Titanium Hound demo version 0.2.0 is finally here, and I’d like to explain what you can expect from this update.

First of all, the demo now has two playable missions. The story continues as the protagonist needs to infiltrate Arc Recycling facility to follow the investigation clue. You are going to face new enemies and obstacles, find new secrets, solve new puzzle, and fight huge boss in the end. Also, if you gathered all intel on the first mission, you will be able to select new equipment before the second mission and use one more crafted item type upon it.

Secondly, I’ve implemented hidden dialogue mechanic that was planned long ago. One of dialogues on each mission is hidden and optional, so you will need to explore the missions more carefully. When your character is approaching such hidden dialogue you will see small question mark that will indicate dialogue proximity. Eventually this will be tied to one of the game’s achievements that will require all hidden dialogues to be found.

Version 0.2.0 still has some amount of bugs and lacks new music tracks and new sound effects. Those things will be addressed in next version of the demo, that I’m already working on. Also, next demo (version 0.2.1) will have balance and overall improvements for both missions. 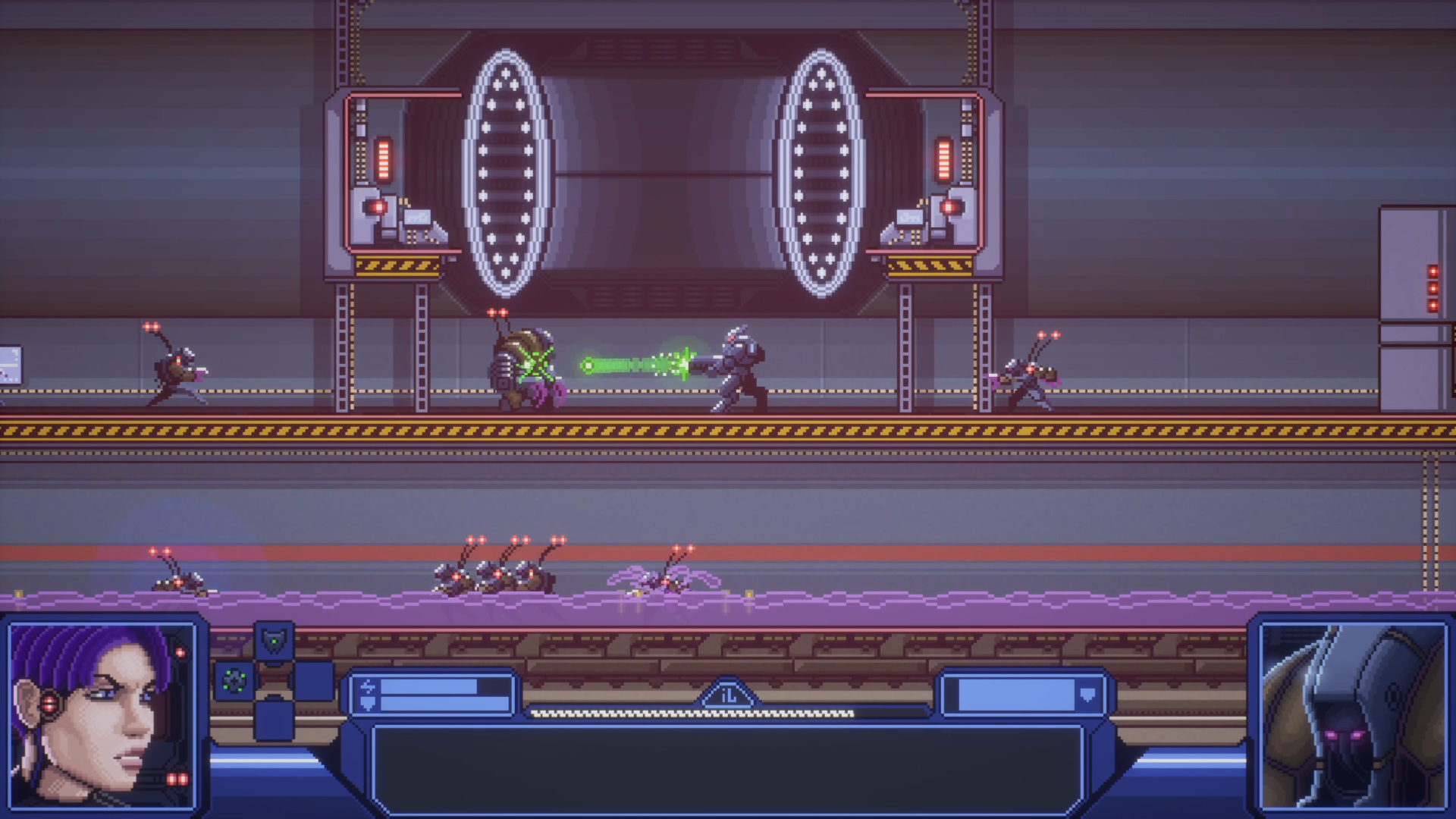 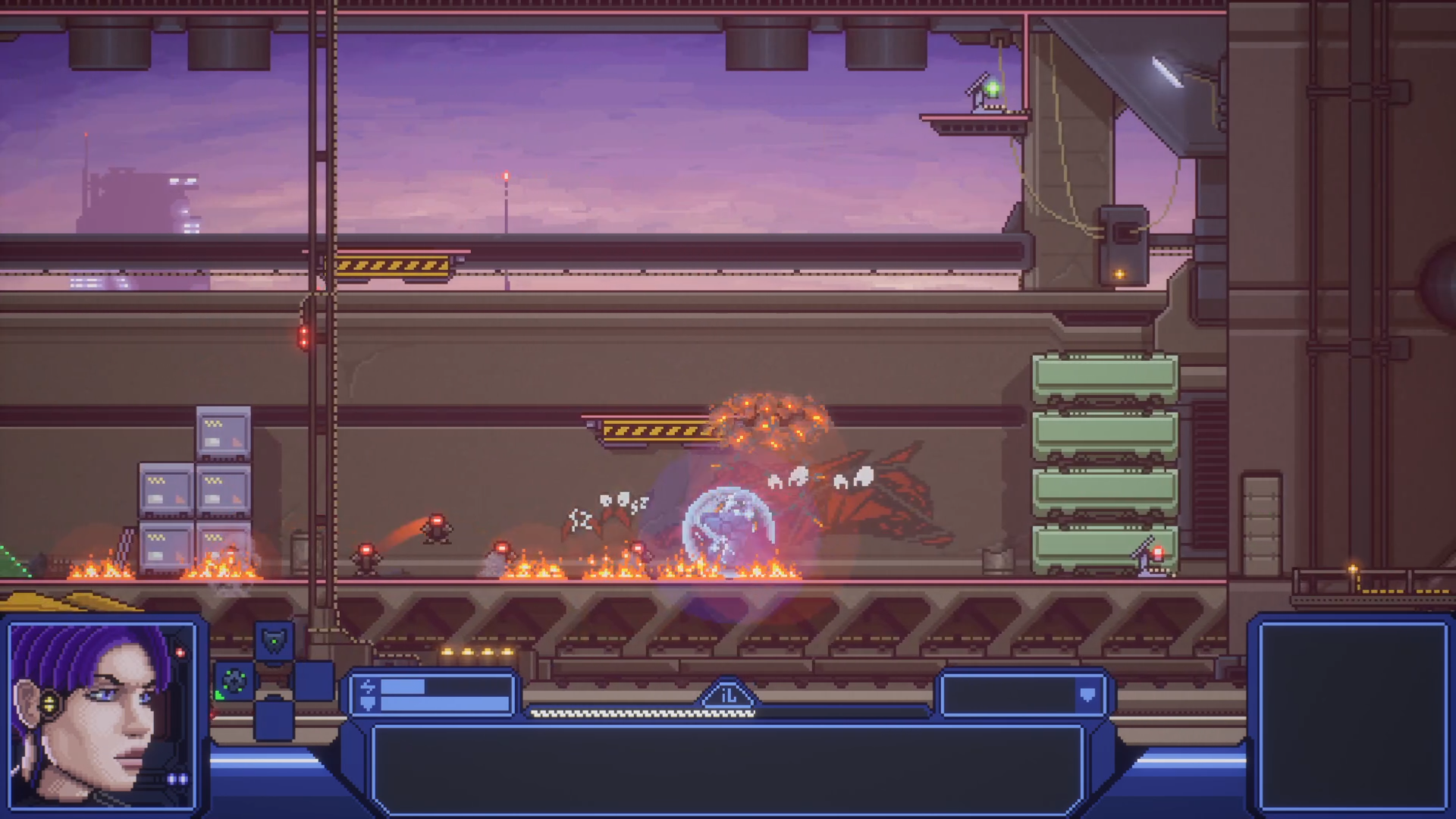 You can get the demo version 0.2.0 on Steam and IndieDB: