The Withering Multiplayer Closed Beta registration is now open! Work directly with the developers on testing and improving the multiplayer gameplay experience. Be the first to join your friends and survive together a modern post apocalyptic world.

Have you met us?

"The Withering" is a modern world post apocalyptic survival horror simulator in early access on Steam. The story puts players in a world where a terrible viral infection wiped 90% of the population, which in return triggered a series of catastrophic events laying devastation on already dying world. 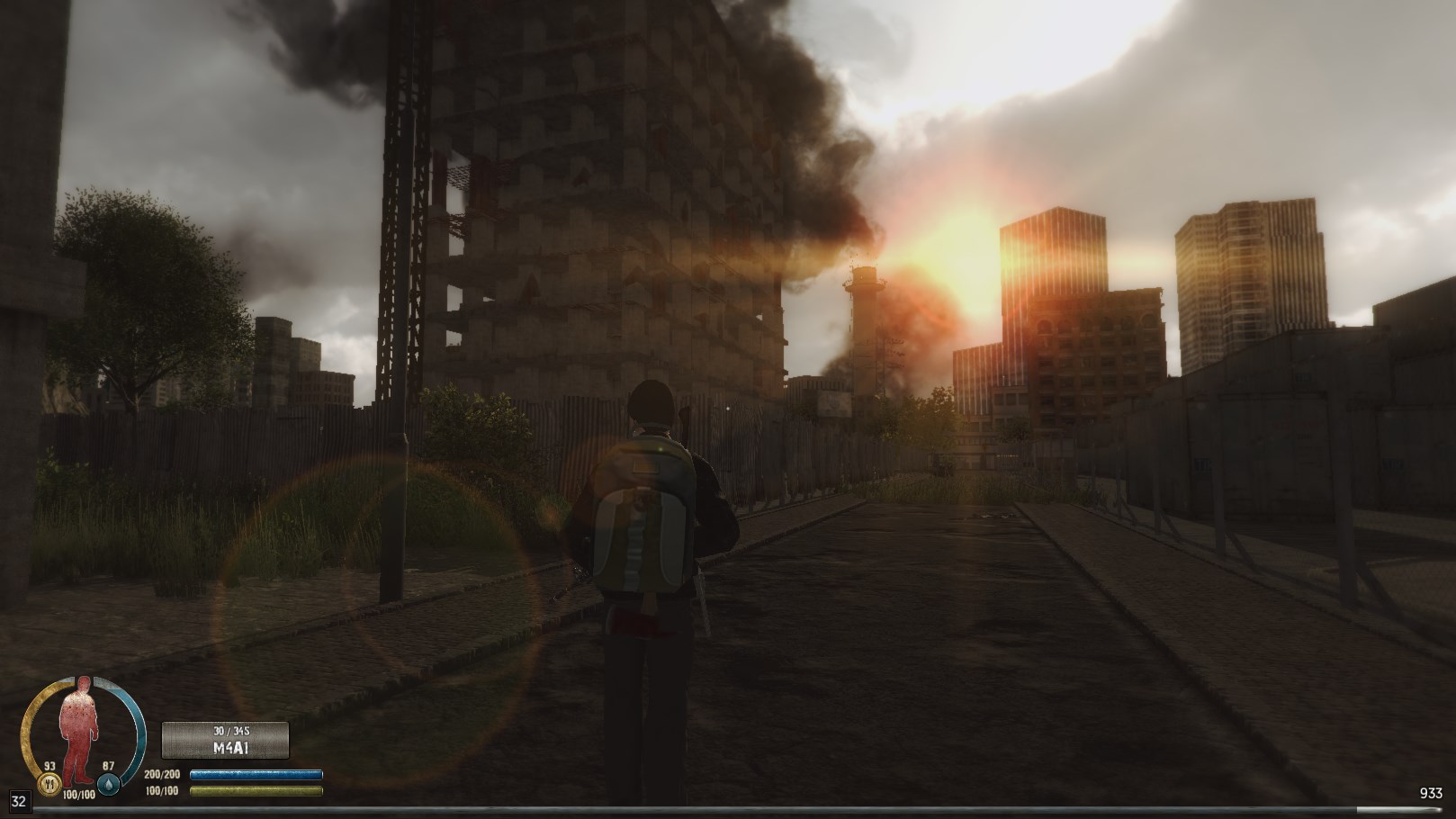 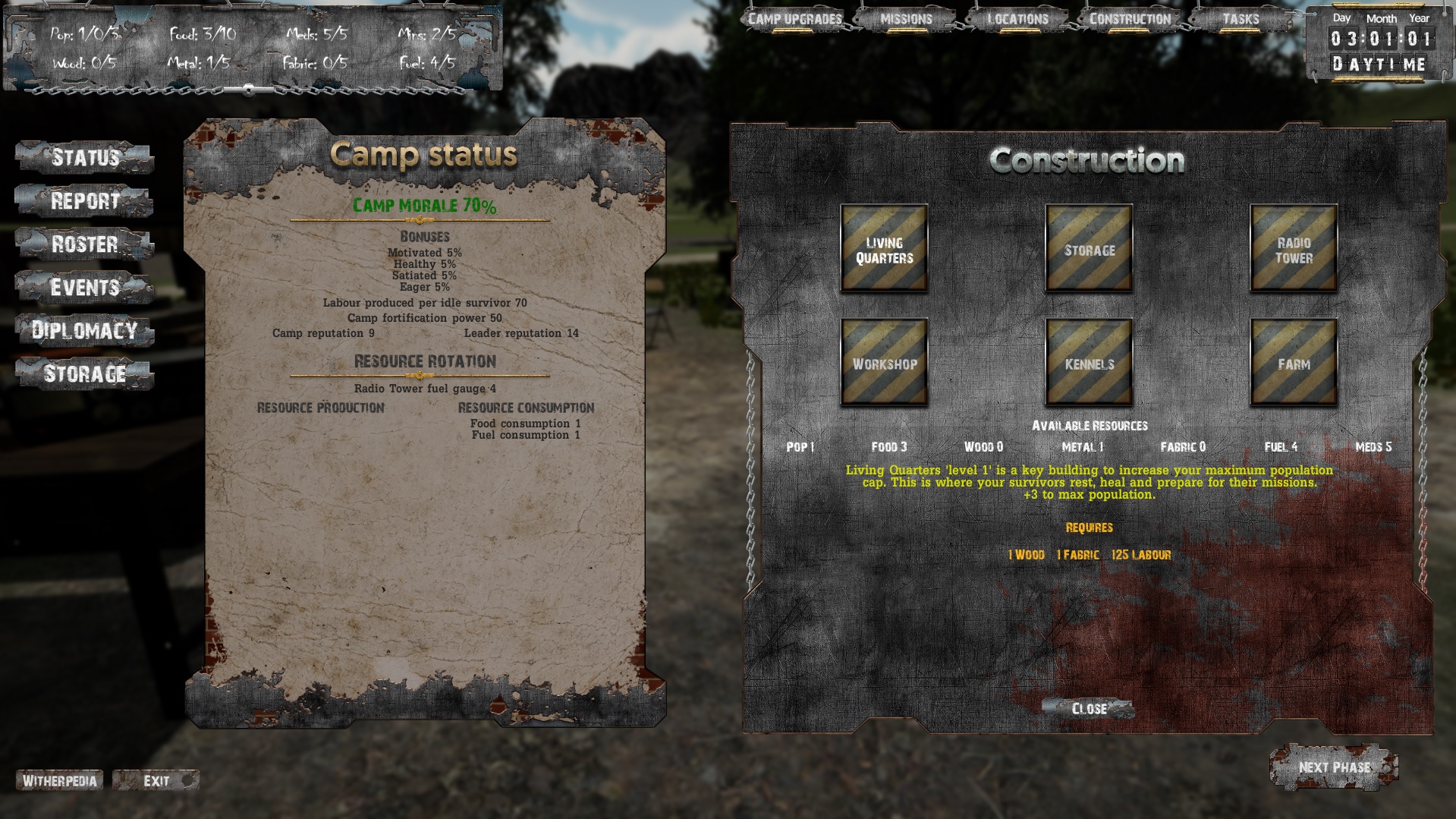 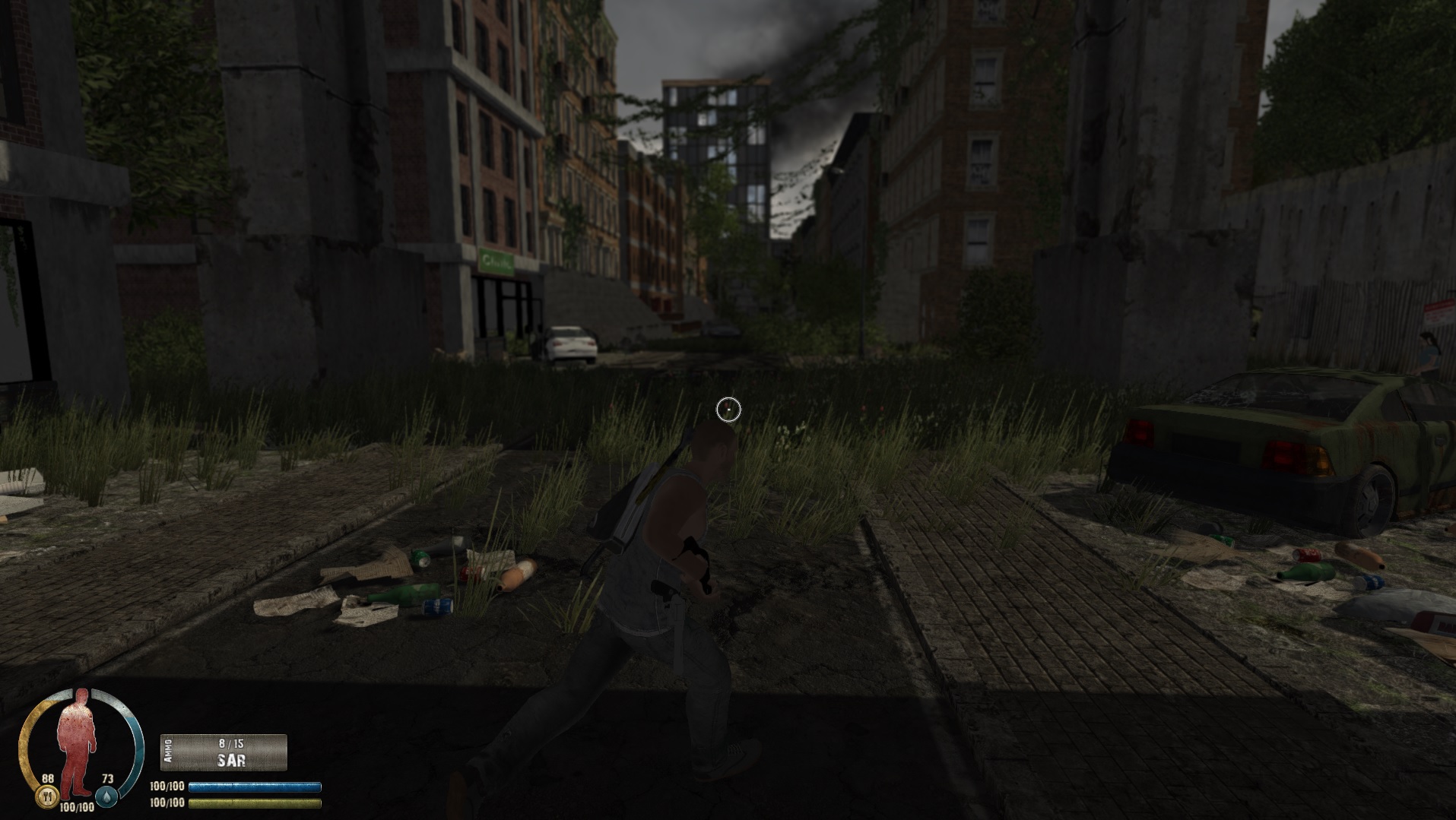 To register for the closed multiplayer beta simply follow the link below and follow the instructions on the registration page.

The Withering is currently in the early access phase as we continue to develop additional features and content. We want players to take part in this development process and become involved as the world of "The Withering" is coming to life. We want to hear from players on what features they would like to see in the game. Which aspects they would prefer the development to focus on in the current stage of development. We would also like to give players a chance to influence the game world and have a chance of becoming a part of the story, with original personalized content. 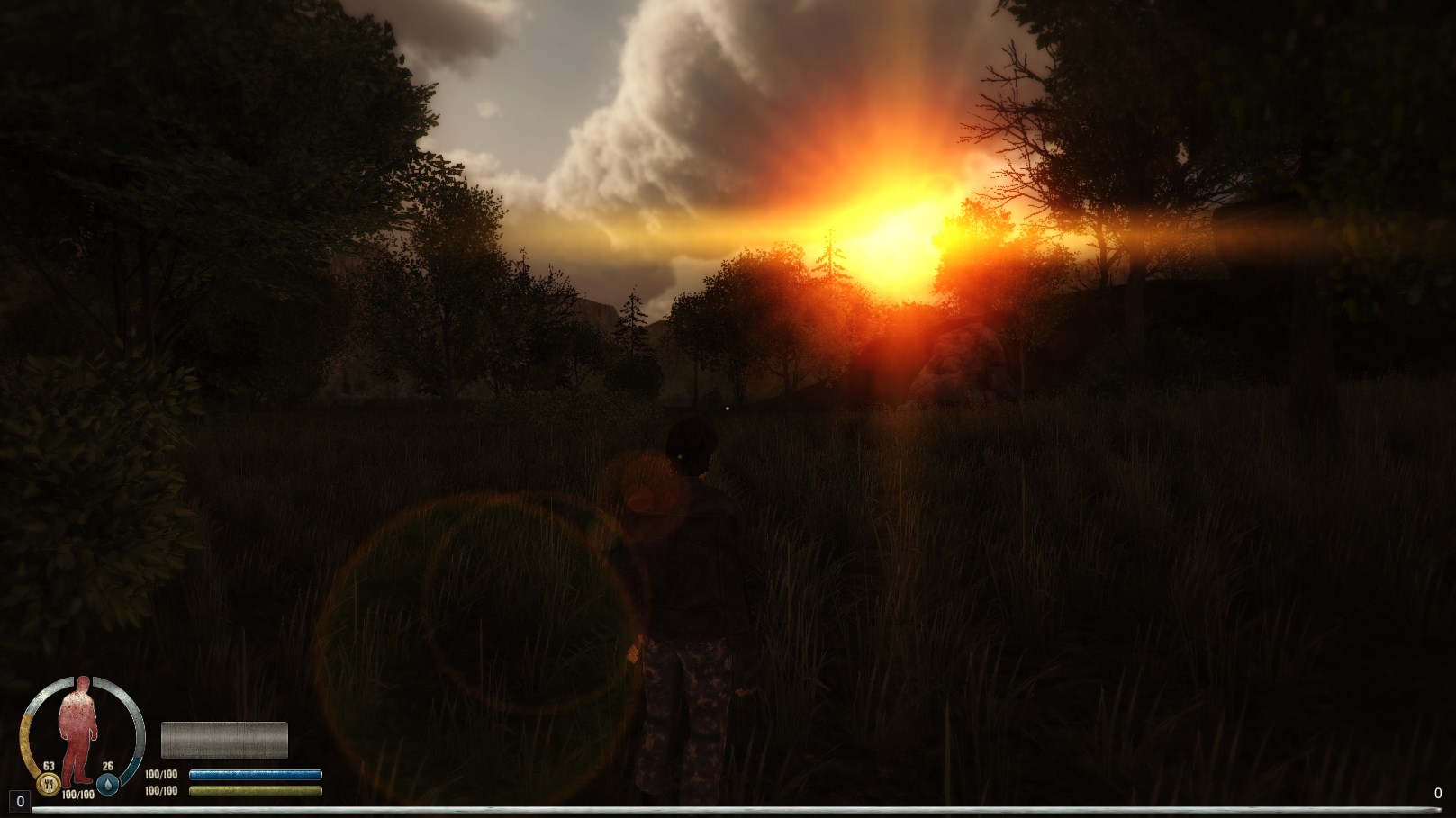 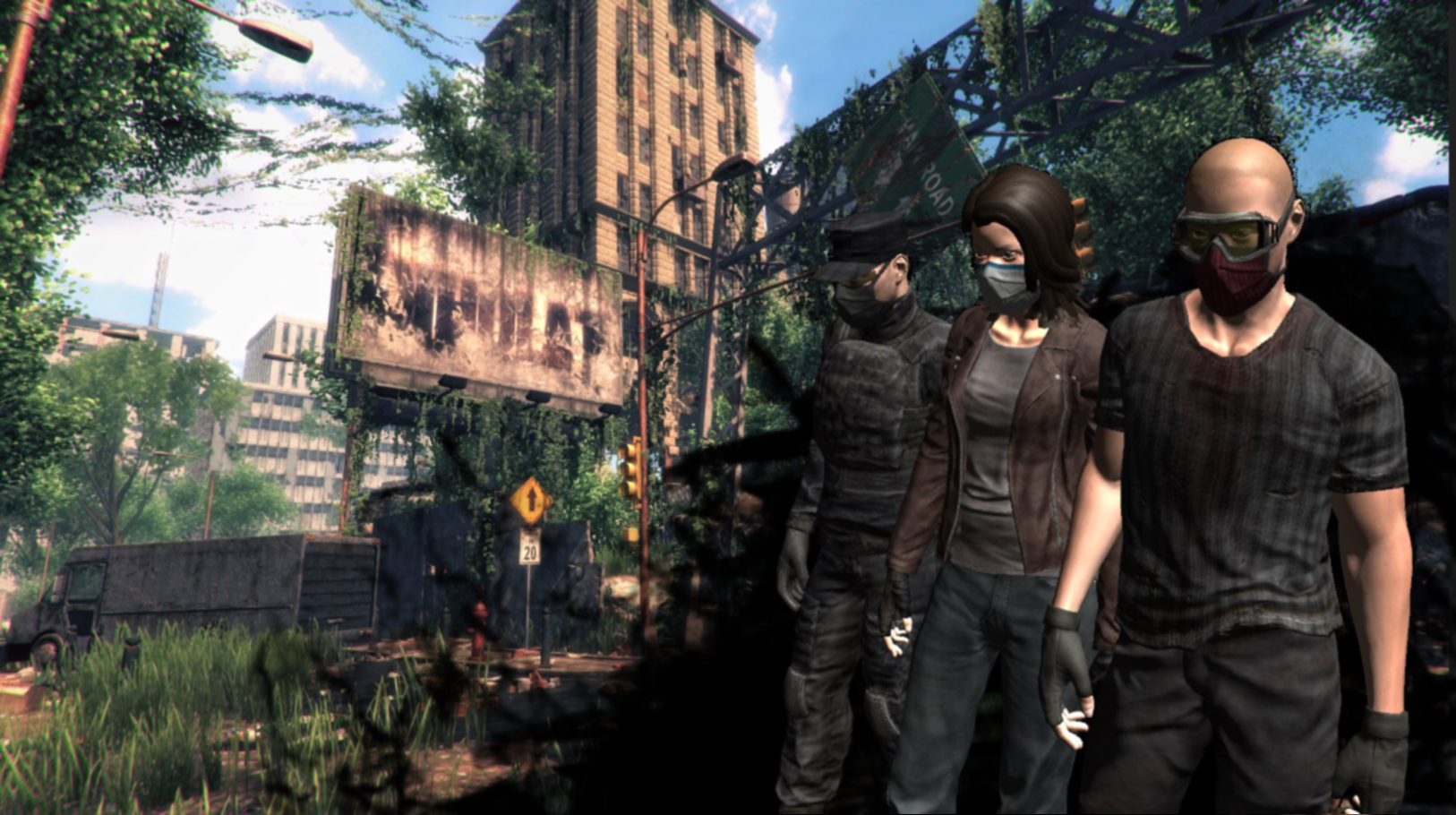 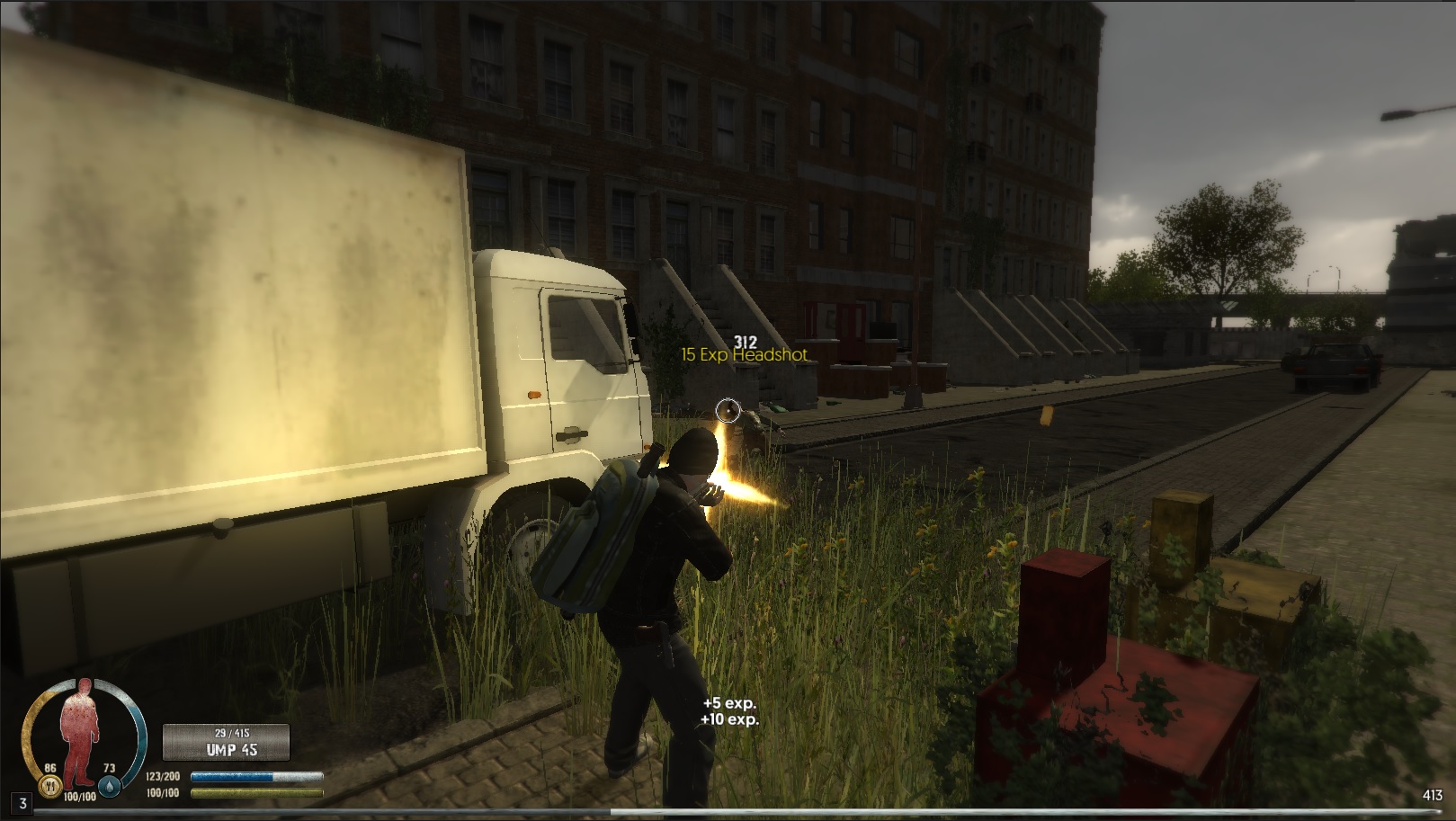 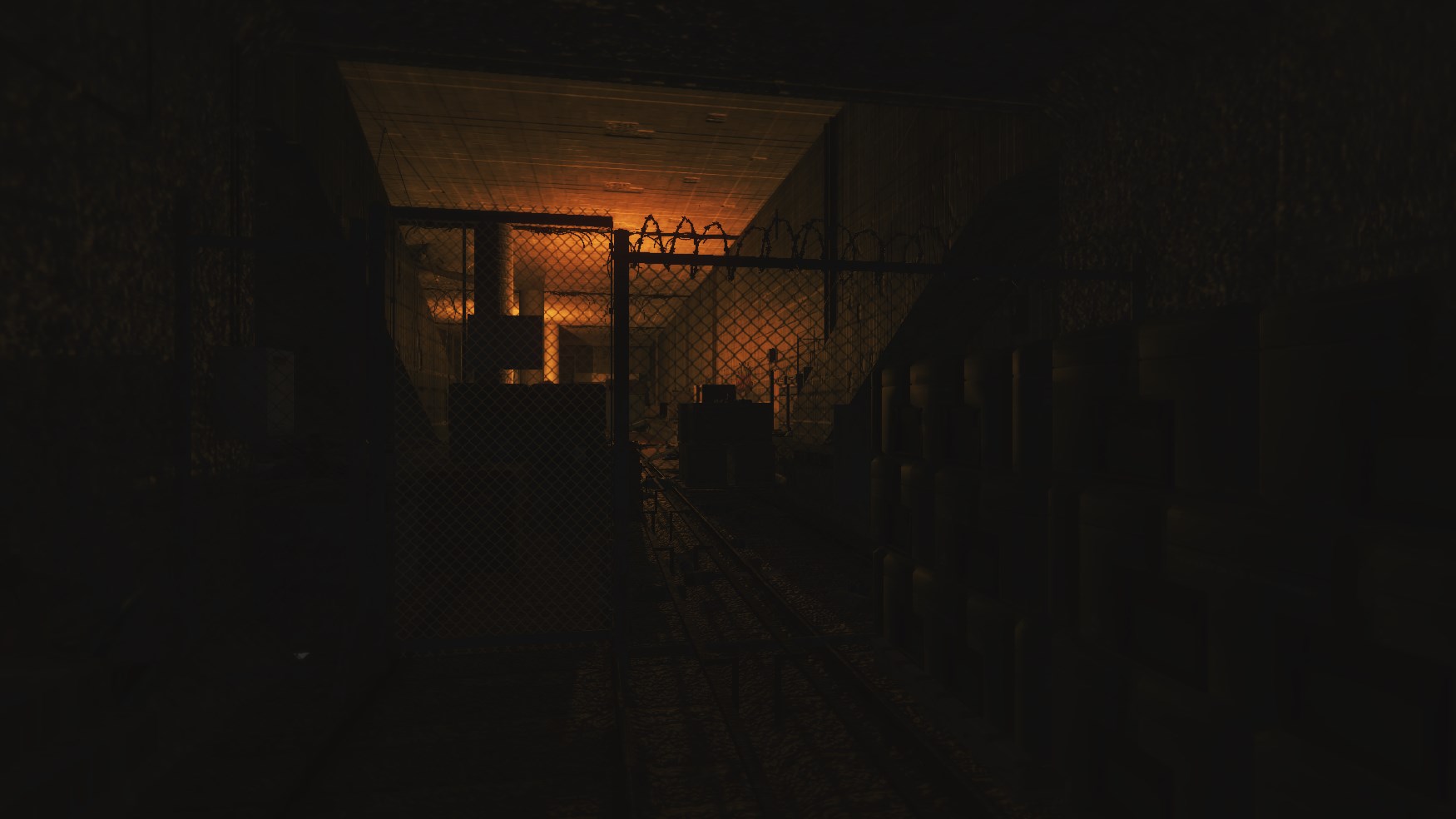 Here are a few gameplay videos recorded by our community members.

Join our active community on Steam and become involved in the development of The Withering!

This looks cool. Has a bit of The Last of Us vibe to it...except its multiplayer. Nice.

looks very nice ,need to try this out ..
gl&hf on this