"The Withering" is a modern world post apocalyptic survival horror simulator. The story puts players in a world where a terrible viral infection wiped 90% of the population, which in return triggered a series of catastrophic events laying devastation on already dying world.

The Withering - Get involved

Have you ever though or imagined how our world would look like after post-apocalyptic event? What would we do if some of us would survive? Where would we live and what challenges would we face?

"The Withering" is a modern world post-apocalyptic survival horror simulator set in a world where a terrible viral infection wiped 90% of the population, which in return triggered a series of catastrophic events laying devastation on an already dying world. Those who survived are now facing a new reality, forced to scavenge for resources and fight for their lives against the infected and other threats in this new world. 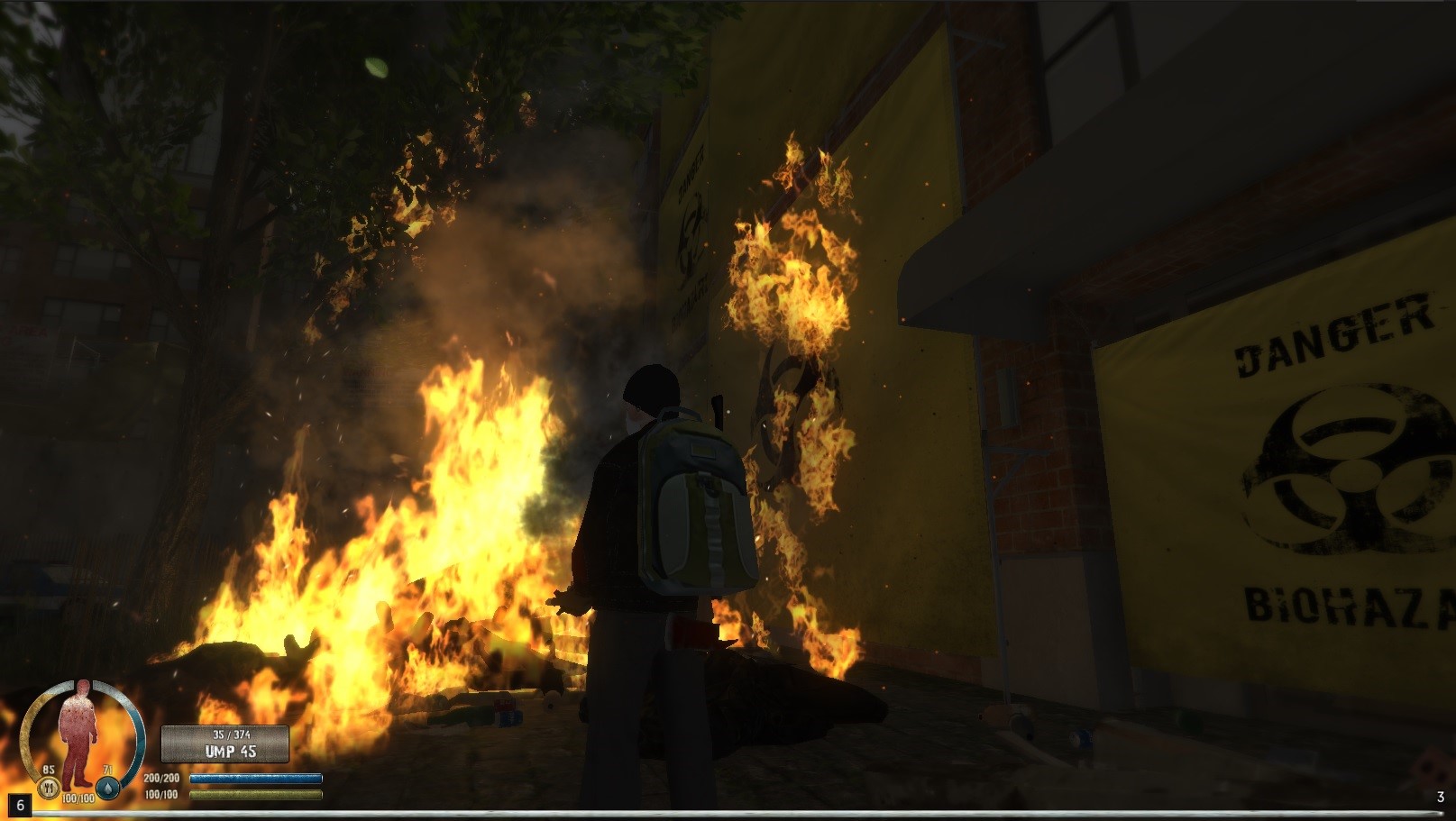 The game has been in the vision of Creative Director, David Shefet, one of the founders of CM Softworks Inc., an independent game development company. On April 2015 The Withering was submitted on Steam Green Light and was Green Lit by the community in only 12 days! A remarkable achievement! This was followed shortly thereafter with the Early Access release of The Withering in December of 2015 on Steam. Since then nearly 10,000 beta tester have joined The Withering community who actively play and provide fantastic feedback to the CM Softworks development team.

Ever since the Early Access release we at CM Softworks Inc. are creating the world of "The Withering" alongside our community. Working on improving the game and adding new content on regular basis. It has been an amazing experience for us to see how "The Withering" was growing and shaping with the help of the community into what it is today. 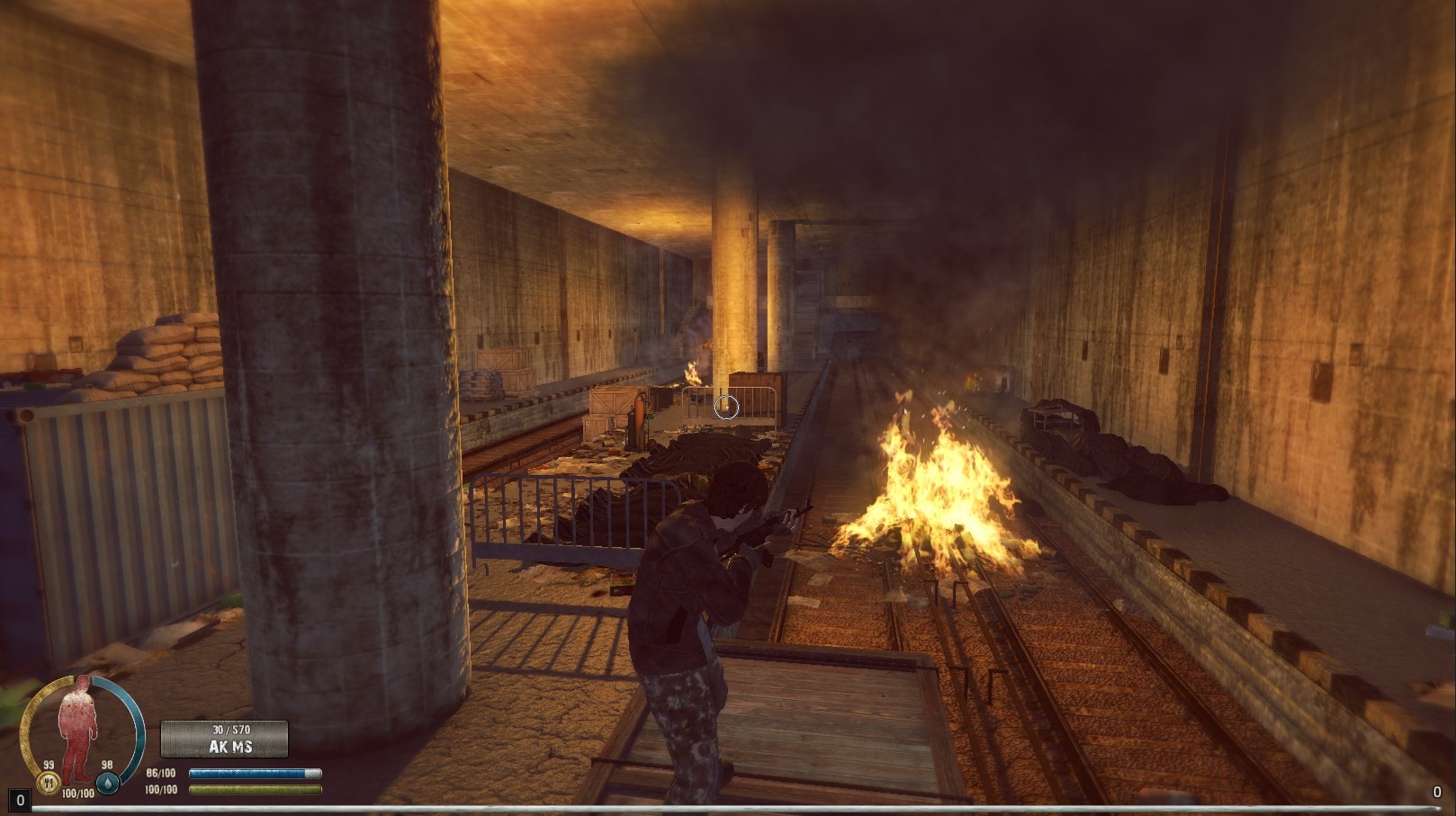 The Withering's innovative game design concept is getting rave reviews by the community of beta testers who actively play it and provide excellent feedback on what features they would like to see next. Even though only a fraction of the planned features and content have been developed there has been tremendous early access success and support from the gaming community. We are an independent studio and have been privately funded so far which has helped us develop this wonderfully innovate and fun to play game.

This is just the beginning and to complete the vision and accelerate the completion of the full release we need your support as we are launching a crowd funding campaign on Kickstarter. So far over 25,000 people have expressed their interest in The Withering on Steam with nearly 10,000 copies sold and over 15,000 on the wish list, waiting for the full release. We would really love to have The Withering continue to be community driven and build on the success that our mutual passion has created. The more support we receive the more independent we can stay and continue to listen to the community for more great ideas that keep you plugged into the development roadmap.

SUPPORT US ON KICKSTARTER

Become involved in development and a part of the world of “The Withering”. Take a special place in the credits and become a member of the Early access group. Influence the development of the project with your ideas and votes.

In this article we are talking about the new Free Roam update that is going to become available on Steam Early Access release, as well as showing the...

The Withering Multiplayer Closed Beta registration is now open! Work directly with the developers on testing and improving the multiplayer gameplay experience...

The Withering is now available on Steam in Early Access!

We have been Greenlit on Steam

I am very excited to announce that "The Withering" has been Greenlit today !

Indie
Tags
Embed Buttons
Link to The Withering by selecting a button and using the embed code provided more...