This our very first article on the game we publish on IndieDB. We'd like to say hello to the community and present the general philosophy of our approach to the game and topic.

Posted by LiveMotionGames on Mar 4th, 2020

This is our very first dev log for Chernobyl Liquidator Simulator - a game that we’ve been working on for quite some time. As you probably guess - with this entry we would like to start telling you about it’s features (and needless to say we’ll do our best to provide you with some fresh info every week from now on), but first of all let’s introduce ourselves a little.

We are a small yet experienced team of polish game developers, comprised of all major specialities such as game and level design, programing, art, animation or UI design. Most of our members have extensive game dev background and multiple released projects under our belts. And those of us who do not (yet) - more than make up for it with talent and dedication.

Considering the setting our game is placed in - we’d like to put upfront that our biggest inspiration by far is what has been achieved by S.T.A.L.K.E.R. series of titles released something like 10 years ago by GSC Game World. We’d like to draw from the atmosphere and some of the gameplay principles of these fantastic games and bring as much of it as possible to contemporary technology that Unity engine provides us with.
Moreover some of our members have spent countless hours in past participating in the still-living modding scene of Stalker - having worked on some of the most acclaimed projects released to date. 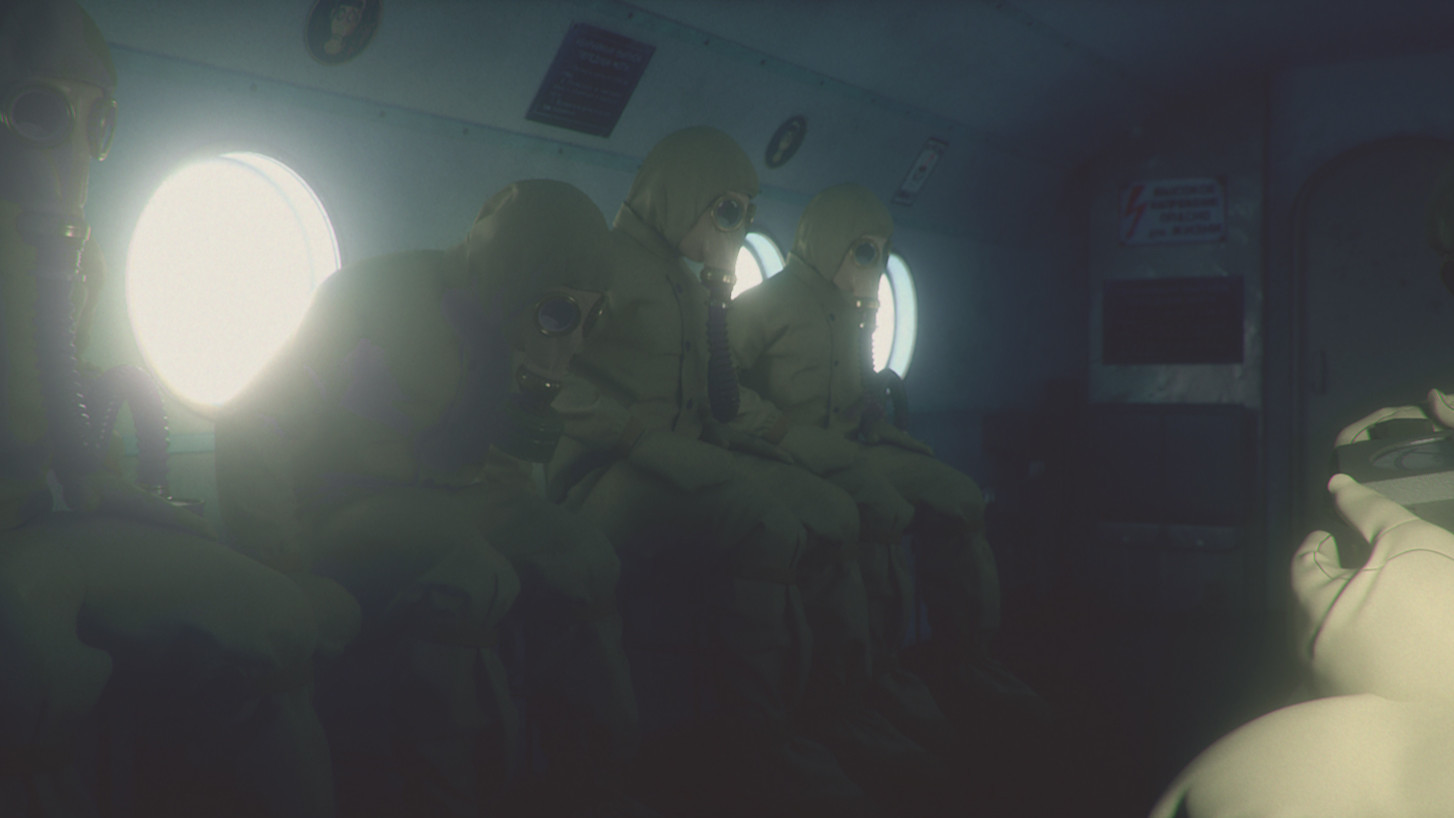 So to say the least we have a quite strong picture in our heads of what a game focused around Chernobyl and The Zone should be: an immersive, atmospheric, complex, open FPP experience filled to the brim with this elusive ‘Eastern European’ spirit. This is our ultimate goal and we’re doing our best to get as close to it as possible. Which as you can imagine - is quite a task by itself.

Inspirations aside though - we’re working on a different project and there have to be some key differences between our title and these great games. Let’s point them out in short.

First of all the Zone is ‘fresh’ - the catastrophe has only just happened and people have only just left - there is no overgrown vegetation everywhere yet and severe decay has not yet touched every single human-made object throughout. No - we’re looking at a failed socialist paradise, an utopia that has only just ceased to be. Everything looks somewhat ‘new’ yet hauntingly empty. And deadly in places - due to the contamination from the just exploded reactor you can see still burning in the background.

Secondly - we have to approach the topic somewhat more seriously and have no real space for any sci-fi elements. We’re dealing with a ‘real’ Chernobyl catastrophe, which has not only claimed quite a few human lives outright but has also been a real trauma to millions. And even more has suffered (and still are suffering) severe health issues due to this disaster. It’s clear to us from the very beginning that a game based on such events needs to deeply respect these notions.
We should also never forget about the Liquidators themselves - there have been about 800 thousand people participating and risking their lives during the liquidation. We’d like to pay homage to their heroism and sacrifice they made for the good of us all.

Thirdly - we are making a simulation game about the liquidation action. Nothing more and nothing less. That means no combat - our goal is to decontaminate the environments (and perhaps do some side-activities) while doing all that is possible to stay healthy and protect our character as much as possible from the effects of radiation and other environmental hazards. This also means that we’ll be doing our best to make the game mechanically as deep and challenging as possible while sticking to realism whenever we find it doable. 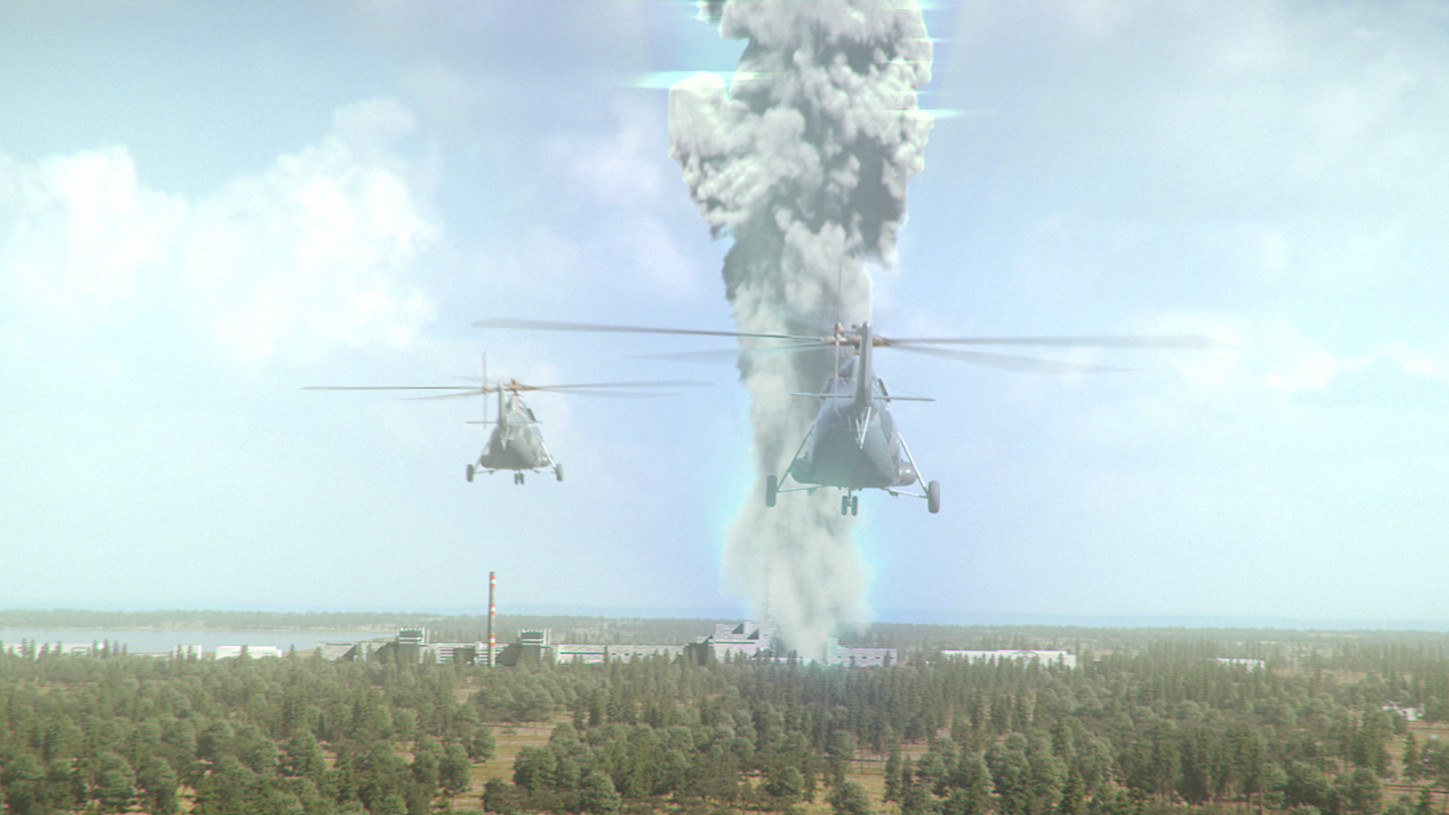 In the end, I’d like to add that it’s great to finally be able to start showing you our work. However please be patient with us - we only want to give you a glimpse at things that are somewhat polished and actually presentable, so it might take us a while to be able to show you any actual gameplay or maps that we are building. This time we’ll surely come thought.

If you like our approach and would like to support the development please add our game to your Steam wishlist, this might no seem much but it really is a big thing for indie developers like us:
Store.steampowered.com

Cheers to you all!
Chernobyl Liquidator Simulator team