The Outrun Update focuses on all forms of transport to make getaways a bit easier to manage. The main feature is a speedy new sports car. Grab the free update on Steam today! 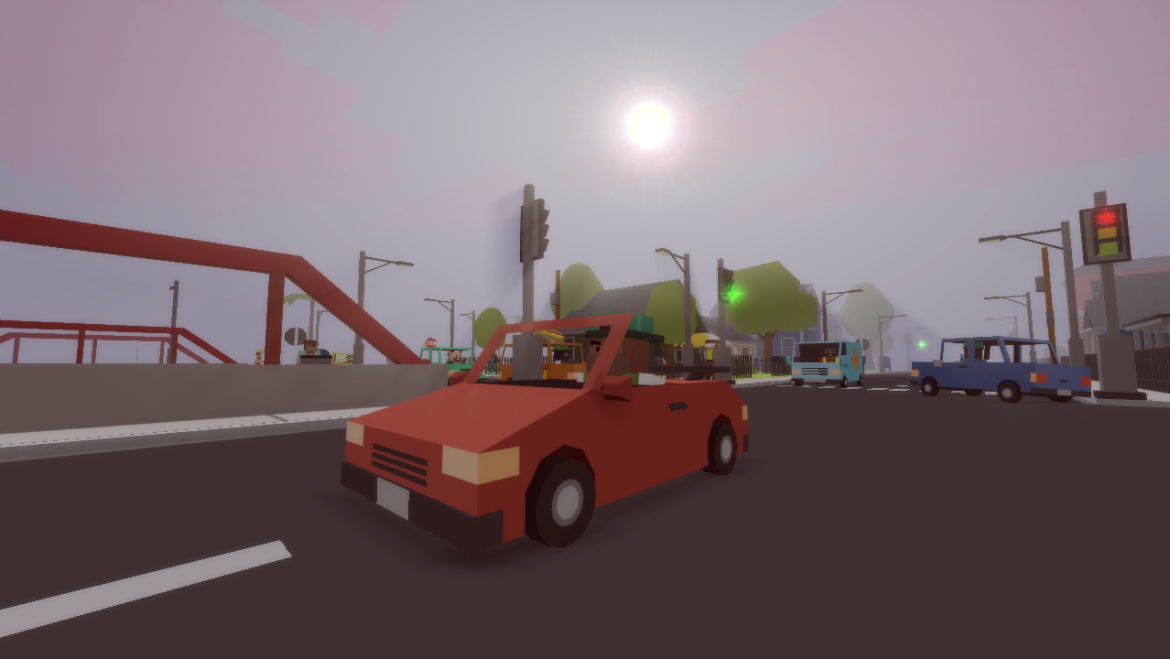 It’s that time again. Please restart your Steam clients to grab the latest free upgrade. Called The Outrun Update – this update focuses on all forms of transport to make running errands (ie. getaways) a bit easier to manage. The main feature is a speedy new sports car. Feel free to kindly borrow a ride from an NPC, and take it out for a spin. 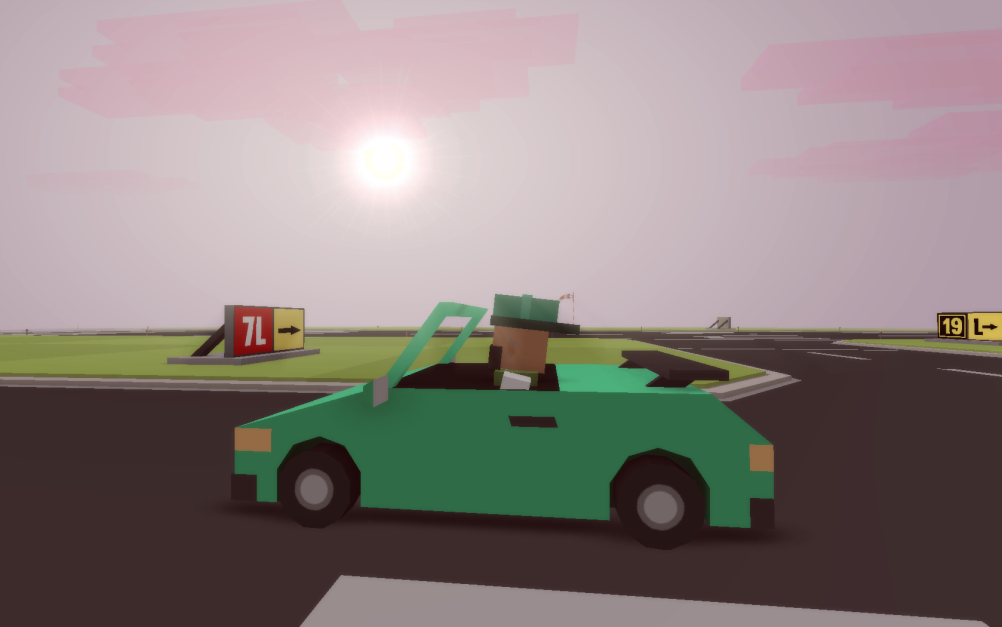 You’ll find increased acceleration, top speed, and traction compared to other road cars. But do take care, since drivers are more exposed to gunfire and the car won’t be able to take many hits before turning into a smoldering wreck. As a bonus feature, hit the H key while driving or on-foot for a new way of alerting other players. 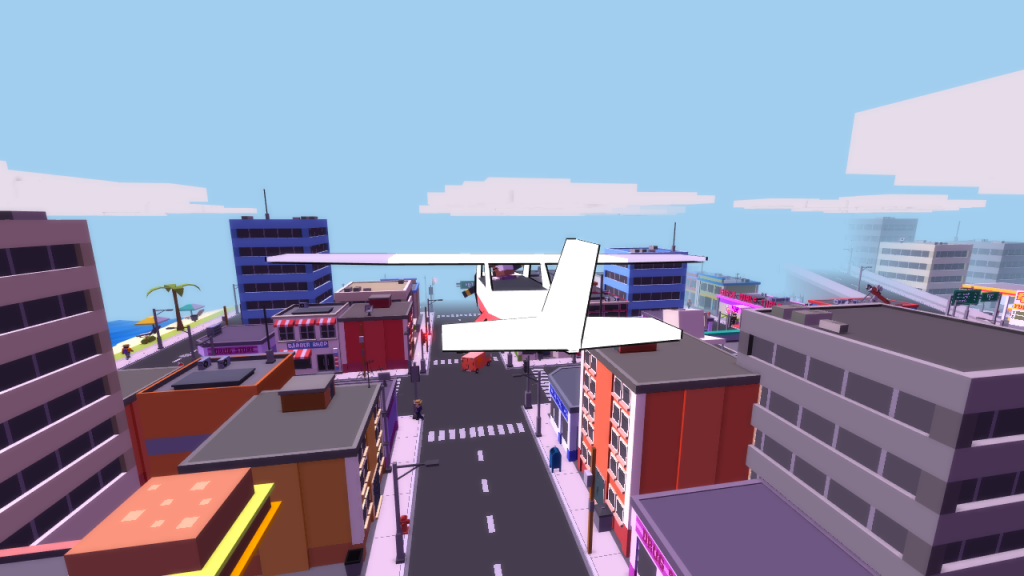 A lot of vehicles have had their physics tuned. You’ll find most cars will now have more balanced grip and suspension. Remember that Shift and Alt keys can be used as speed modifiers just like on foot. So hit that boost to give you a slight edge during a chase. Planes also have had their flight model tweaked for smoother flying. You still don’t want to stall these birds, but they should be a bit more manageable. 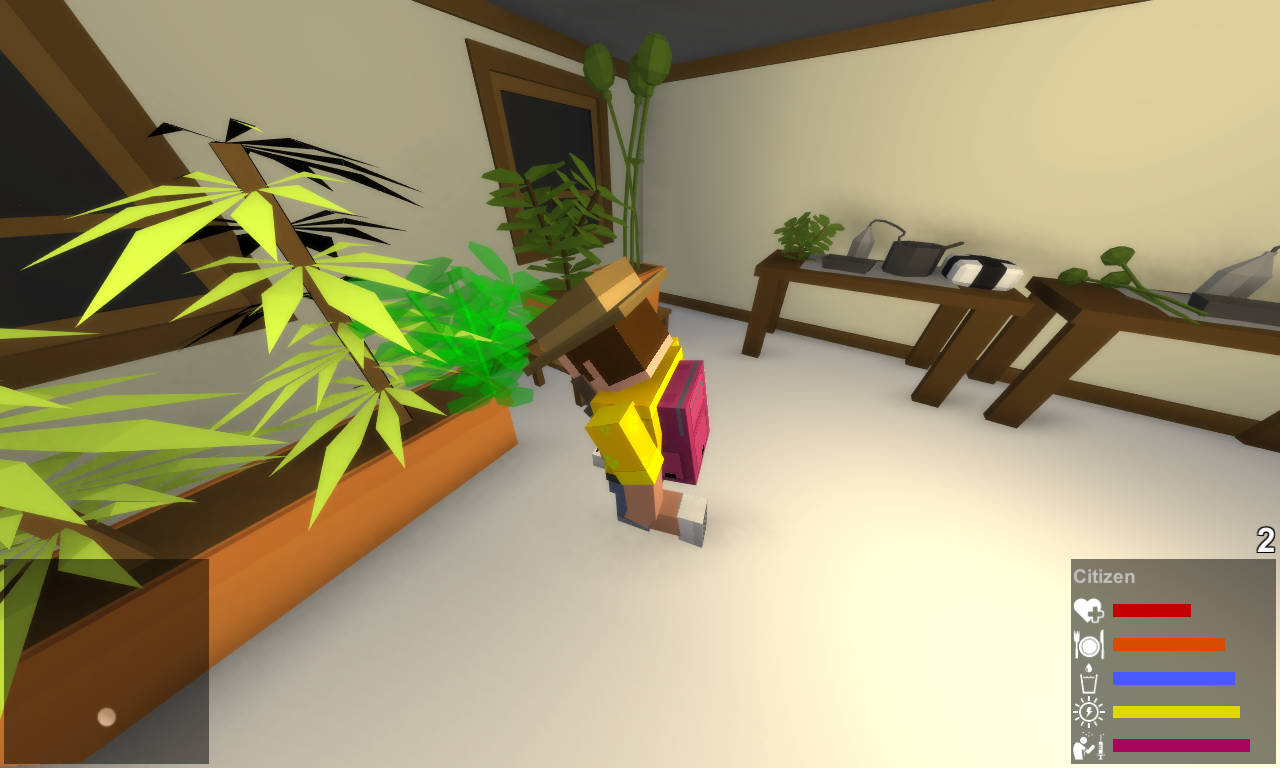 An addition to apartments allows players to grow some, erm, herbal remedies within the comfort of an apartment. Check out the Furniture menu for some new planters. These allow players to place seeds in order to harvest cannabis, opium, or coca for processing. Careful, police can still raid apartments but the rate has been slightly lowered. Still, you might want to barricade off the entrance while you’re farming. 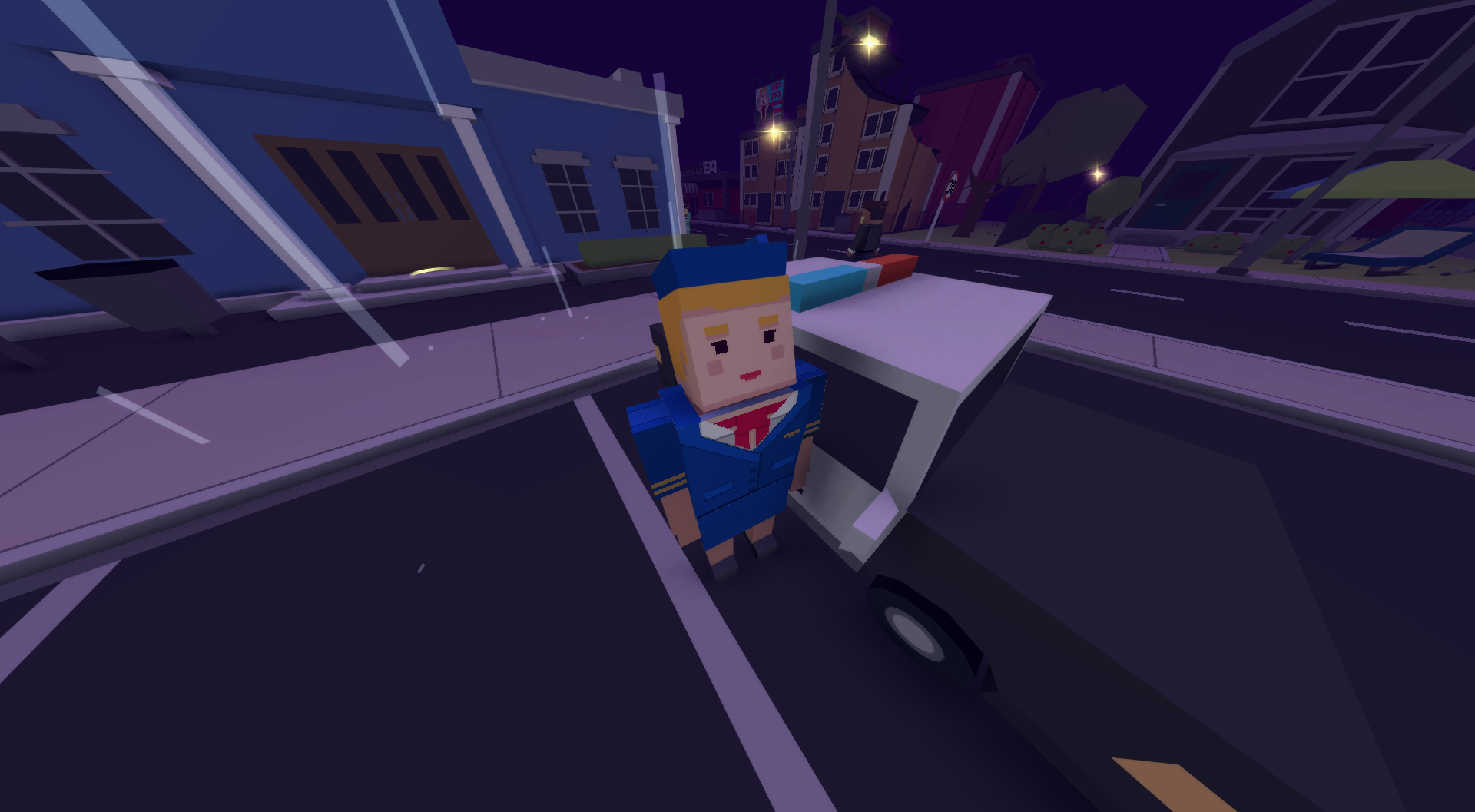 You’ll find a bunch of other fixes and additions to the game all over. Ability to escape handcuffs, range checks on inventory trading, new female clothing items, color correction, updated shaders, and much more. Check out the full changelog below, and see you in-game! 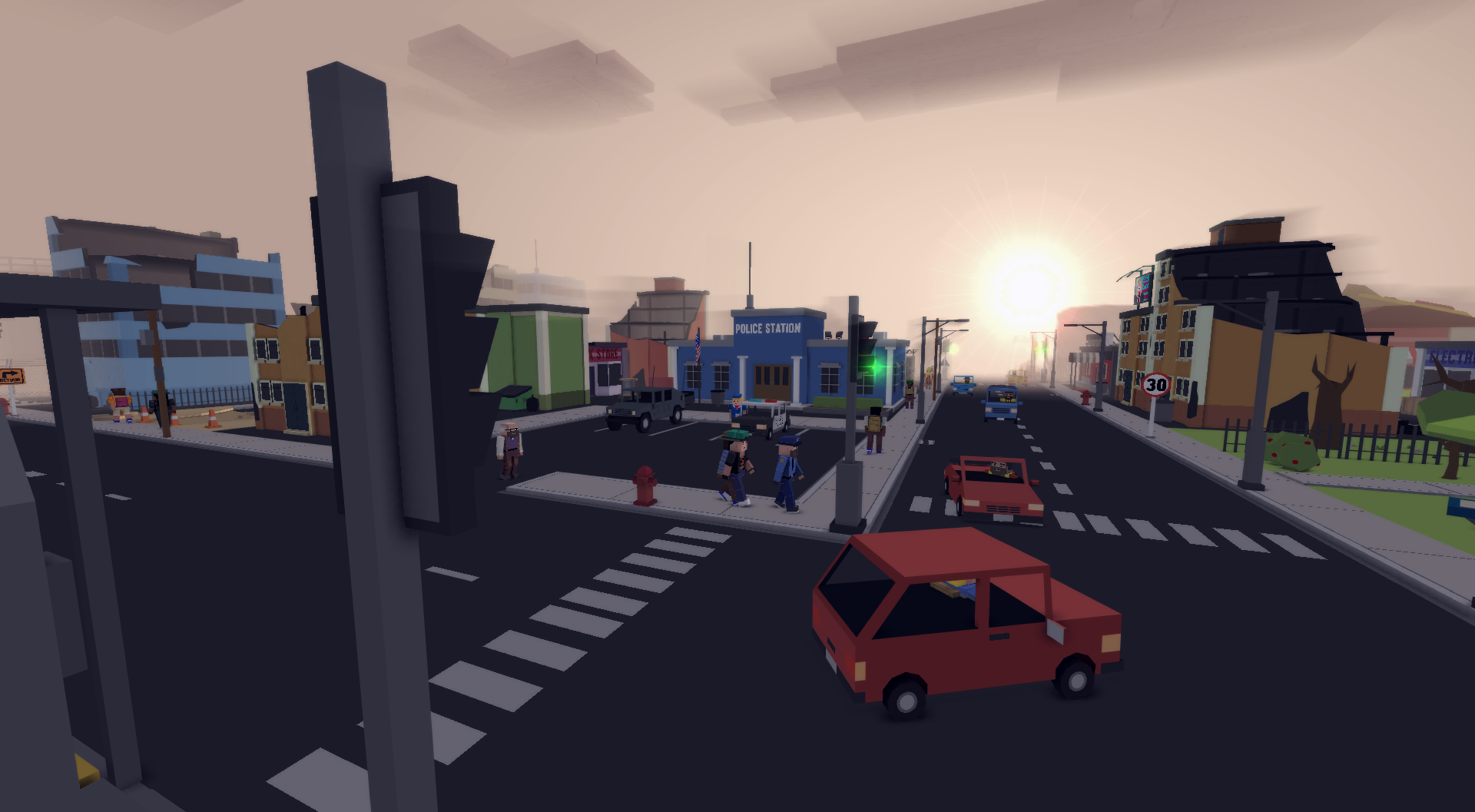