Everything can be modded in this limitless scriptable sandbox.

Broke Protocol is an open-world action game like GTA but with a strong focus on city roleplaying and custom content. You set your own goal and identity in fully scriptable community-run servers.

Roleplay in limitless ways to gain money, power, and influence in dynamic city environments. Start with nothing and build your wealth, while managing your hunger, thirst, stamina, and addiction levels. Find amazing custom content, hand-made for each server. From exotic cars and weapons, to cool scripts and custom maps. Or start your own community with unique assets and scripting.

Steal cars, process drugs, trade with citizens, heal the injured, or enforce the law. Anything goes and the ways you can play are endless. Be warned, every player has a criminal record - and crimes like Grand Theft Auto, or Armed Assault will surely land your character in prison.

Climb to the top of the criminal underworld, or live your life as a paramedic, firefighter, driver, gangster, law enforcer and more. You write your own story in Broke Protocol.

Made with Synty Studios World Models and custom assets (players can add their own content). 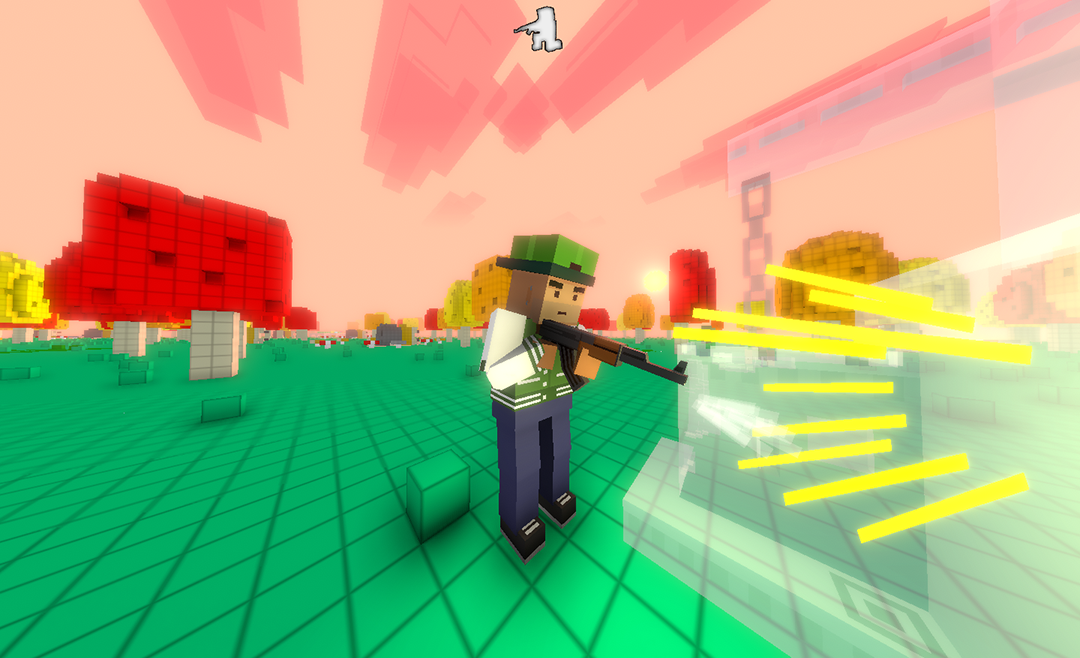 1.35 adds a whole new dimension to map design in BP quite literally. No longer are servers restricted to static levels and fixed objects. The game now supports fully dynamic levels with physical destruction like Teardown. Some simple example maps are provided but I’m looking forward to seeing elaborate bank heists and jailbreaks done with actual explosives and physics. 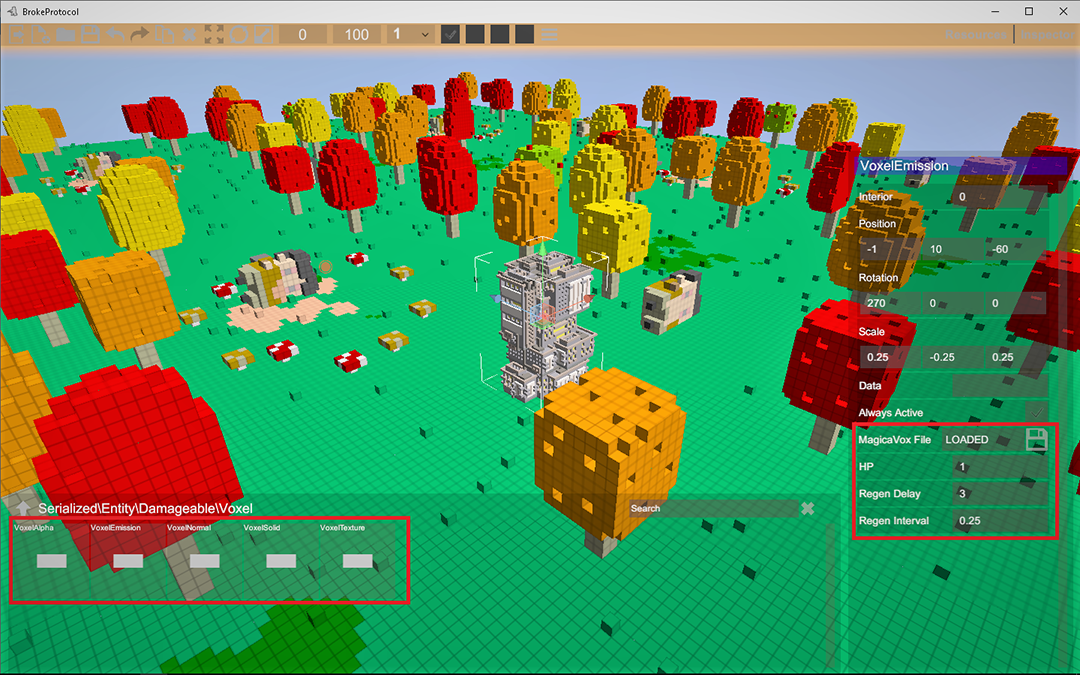 Map editing with voxels can be done with a simple import of MagicaVoxel *.vox files. It’s a very useful (and free) voxel editor. A map can support any number of Voxel entities, and they can be moved, rotated, and scaled to any degree. There are several voxel materials to choose from: textured, normal-mapped, emissive, transparent, or solid. Map designers can achieve the exact look they’re going for. And don’t forget the setup options I’ll cover in the next section. 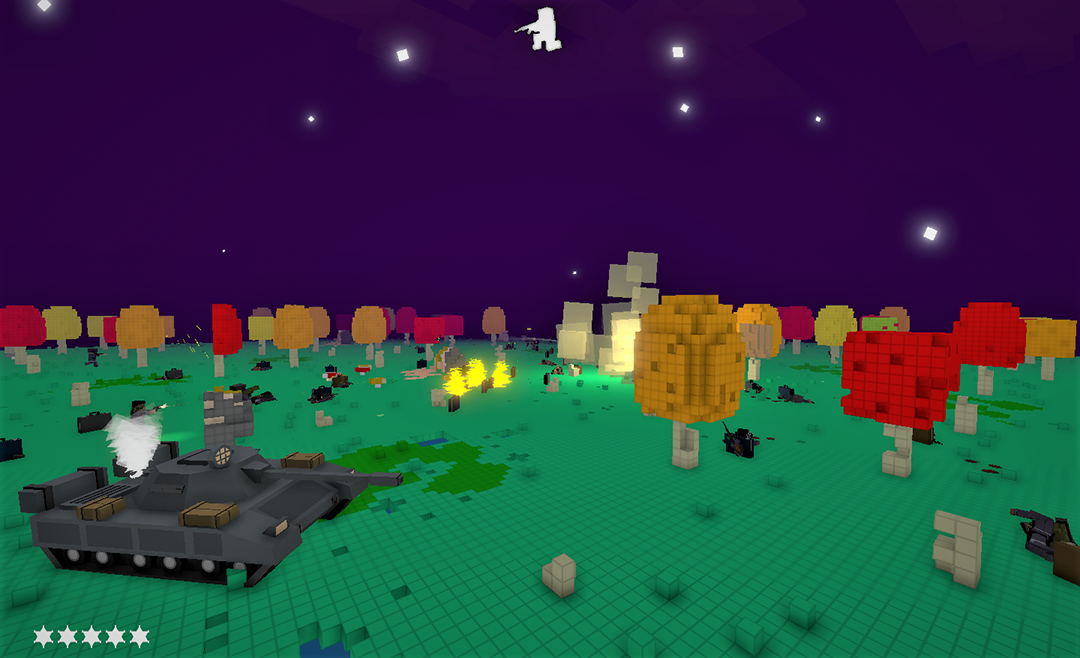 Of course, voxels allow completely dynamic geometry changes in-game. Watch the world burn and crater into a Moon-like wasteland. Or use the modding API to generate and destroy blocks for gameplay purposes like opening/closing passageways. The destruction can be controlled with settings in the World Builder for each Voxel entity. You can set the hit points for each block, disable destruction, and even alter regeneration settings to your needs. 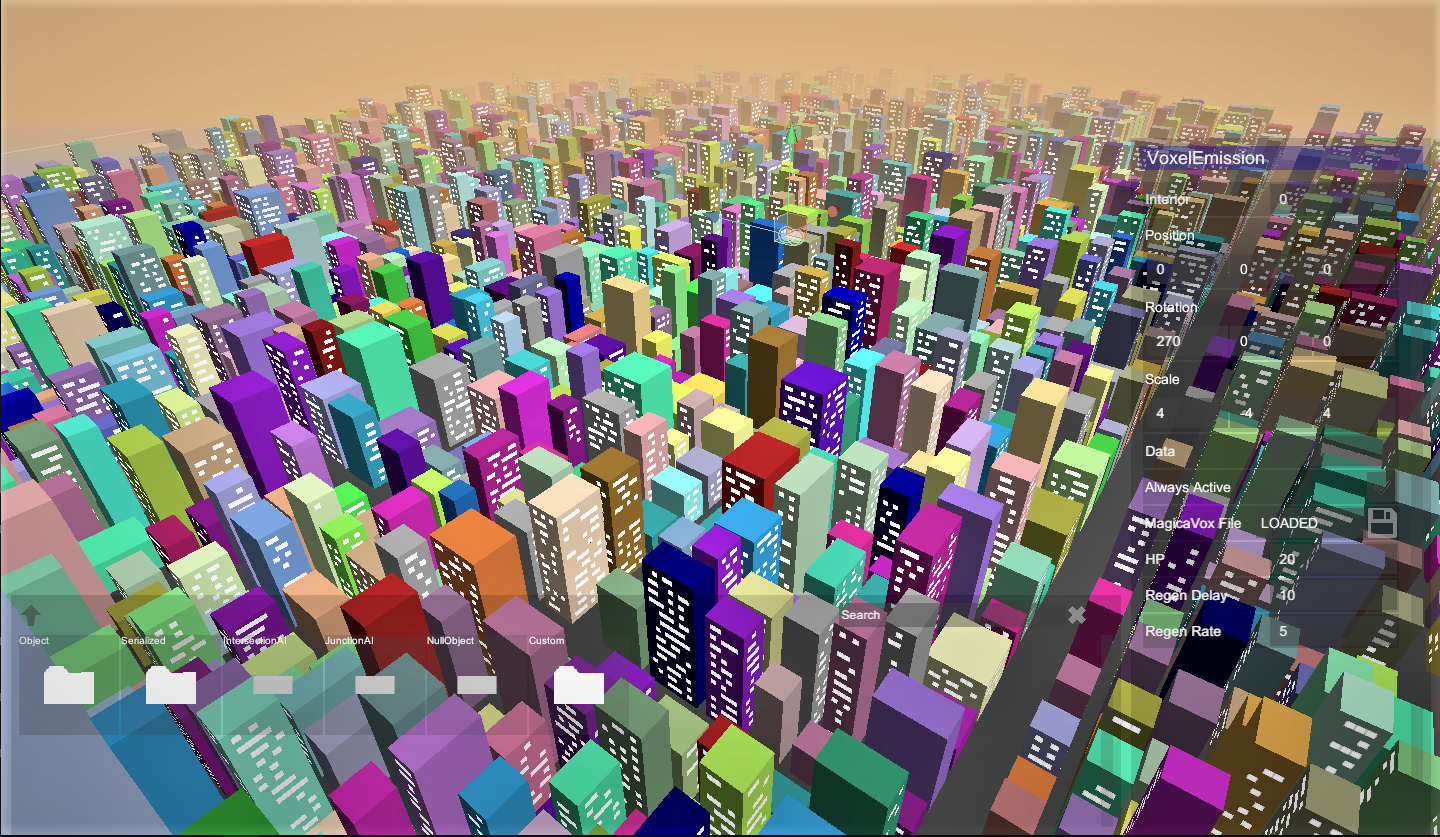 I’ve forked a Procedural city generator on GitHub so we can get complex cities done in a matter of seconds rather than weeks of intensive map editing. It’s in its very early stages but with continued effort and community input, it could turn out to be an incredible tool. Right now, it just spits out a basic city grid in *.vox format, but I hope to implement full BPM exports with decorations, AI waypoints, map markers, traffic signals, shops, and more automated with the click of a button. 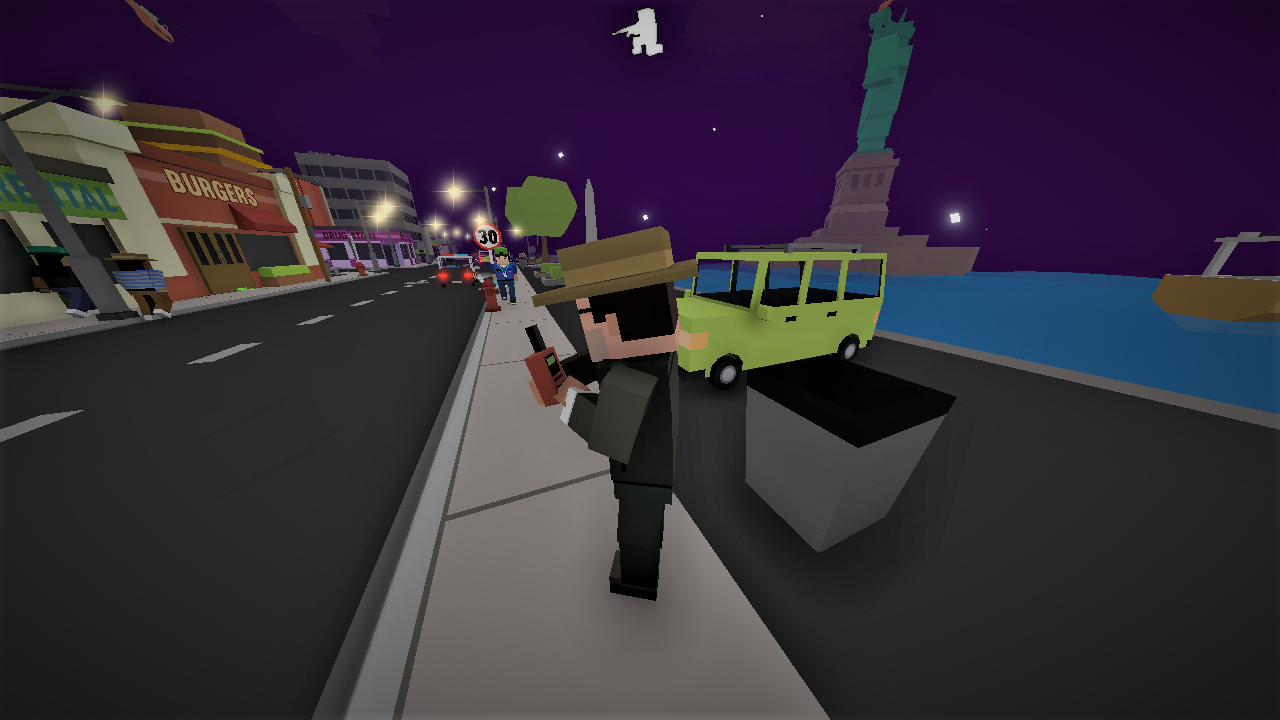 Radios have been a long-requested feature, and they’re finally here with 1.35. Radios are an additional App on smartphones and the new Walkie-Talkies. But they can be used in conjunction with the /channel command so it’s not too restricted. You can use private channels with friends for group text/voice chat. Or you can tune into either Public or Job channels (default Z key) to talk amongst a wider group. Voice chat in general has seen a big overhaul so expect clearer quality and issues fixed. 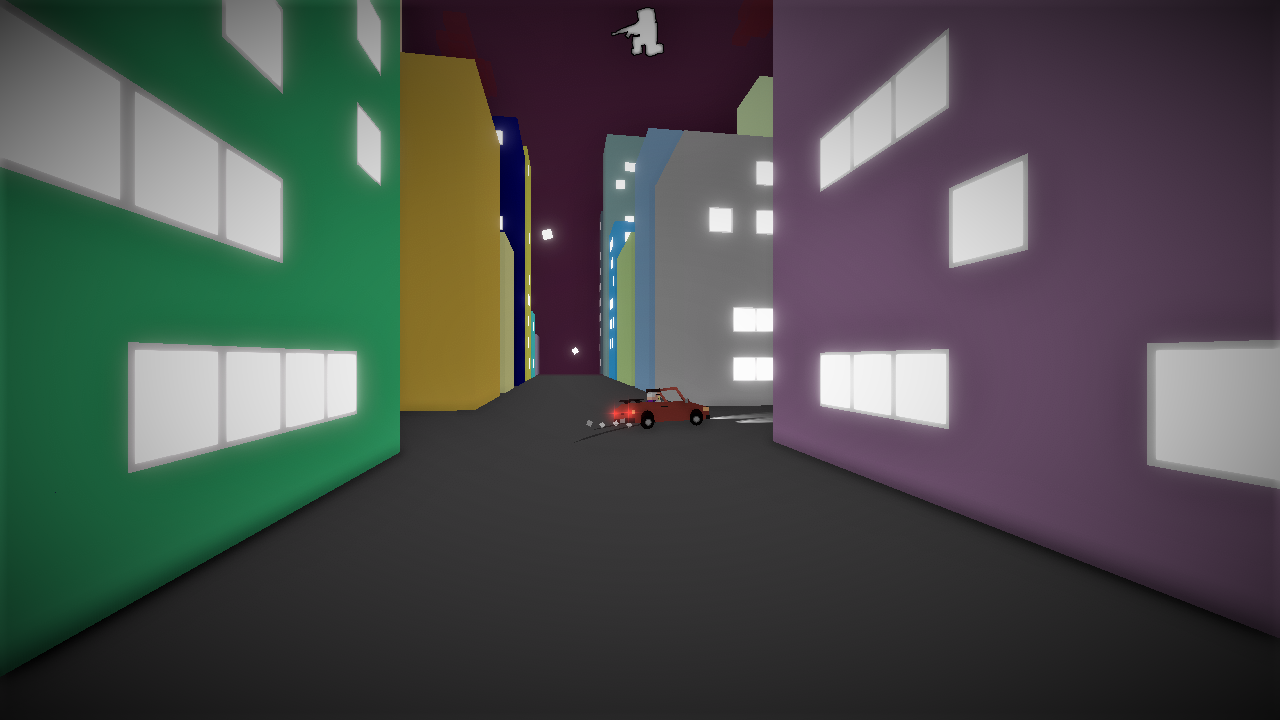 There’s been heaps of optimizations and improvements across the board. Better AI navigation, better mobile aiming, tons of netcode cleanup to reduce server loads, and more. And everything is running on the latest Unity Engine leveraging the new Jobs System and Burst compiler for very efficient operation of both new and old systems in 1.35.

The Locked On Update: Guided Missiles and More

Safe cracking, guns, explosion effects, and other cool guy stuff is added in the latest 1.22 release of Broke Protocol: The Cracking Update.

The Multimedia Update covers everything from video players, to custom animations, and more powerful modding capabilities. You’ll find something to love...