What is The Fallen Chronicler and what will be the features of the game! Look here to find out!

The Fallen Chronicler is a open world role playing game set in a first person perspective. Player's character is a outcast from the far away island called to the mainland and given a chance to redeem himself. To do so, he must infiltrate into the ranks of the mysterious cult in rising in the dark corners of the Empire, where the game takes place. 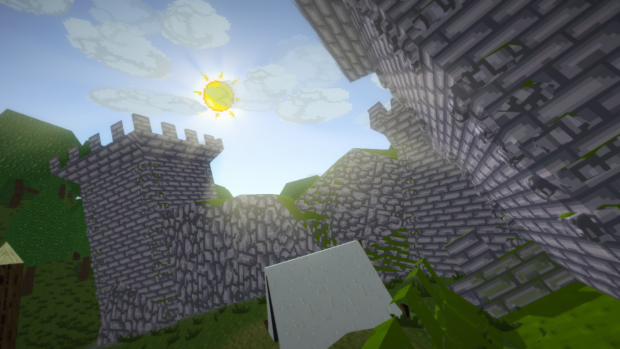 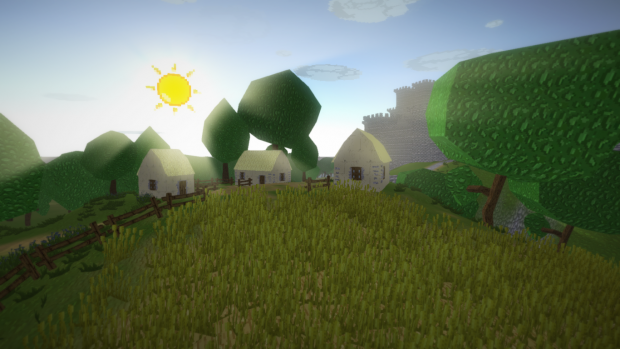 The lands of the Empire are vast and wide. Open green pastures of the south seamlessly blend with the dense forests of the north. On the eastern side of the Empire scattered all over the coastline near the Great Sea rests villages made out of stone and hay. In the south a most civilized people trade and make their everyday lives in the crowded streets of the Hightown - the imperial capital, while in the north most of the rugged folk hide themselves in their cozy little cottages, buried beneath great veil of snow.

On his adventures player will meet many different and strange character, from enlightened peasant to the crazed philosopher! Every of characters are in some way related to the chains and chains of side-quests that will make you journey even more comfortable. 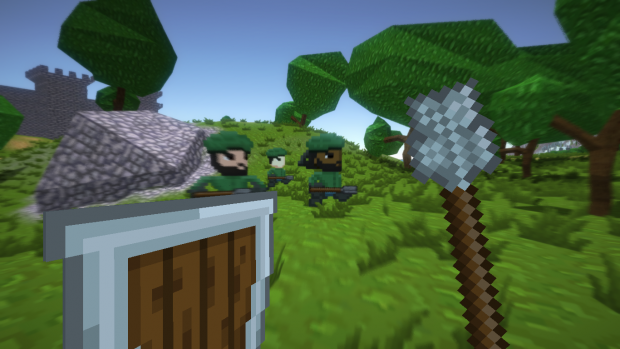 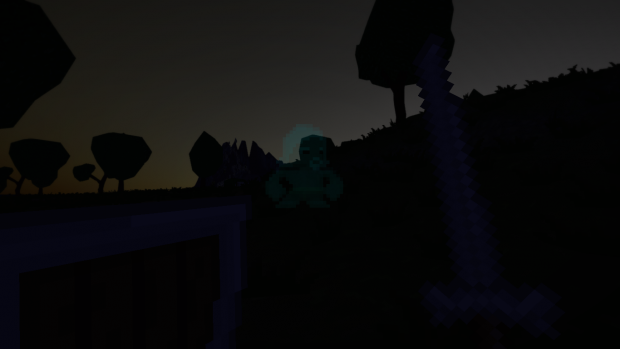 But still the core of The Fallen Chronicler is its main story line of epic proportions, that will lead player from the lowest farms to the highest peaks in search of the source of the dreadful cult. In the end nothing will matter but your choice between The Utter Good or The Terrifying Evil.