Hello, there! Here’s what we’ve been up to this week-

You can now perform a lunge attack by jumping and pressing the attack button. Where it excels in power, it lacks in accuracy and mobility. After performing the lunge, your movement will be restricted for a short duration, as you compose yourself.

Added more grasses and ferns throughout the landscape.

In addition to the new lunge attack animation here’s some other animation additions:

"What you swatting at?" 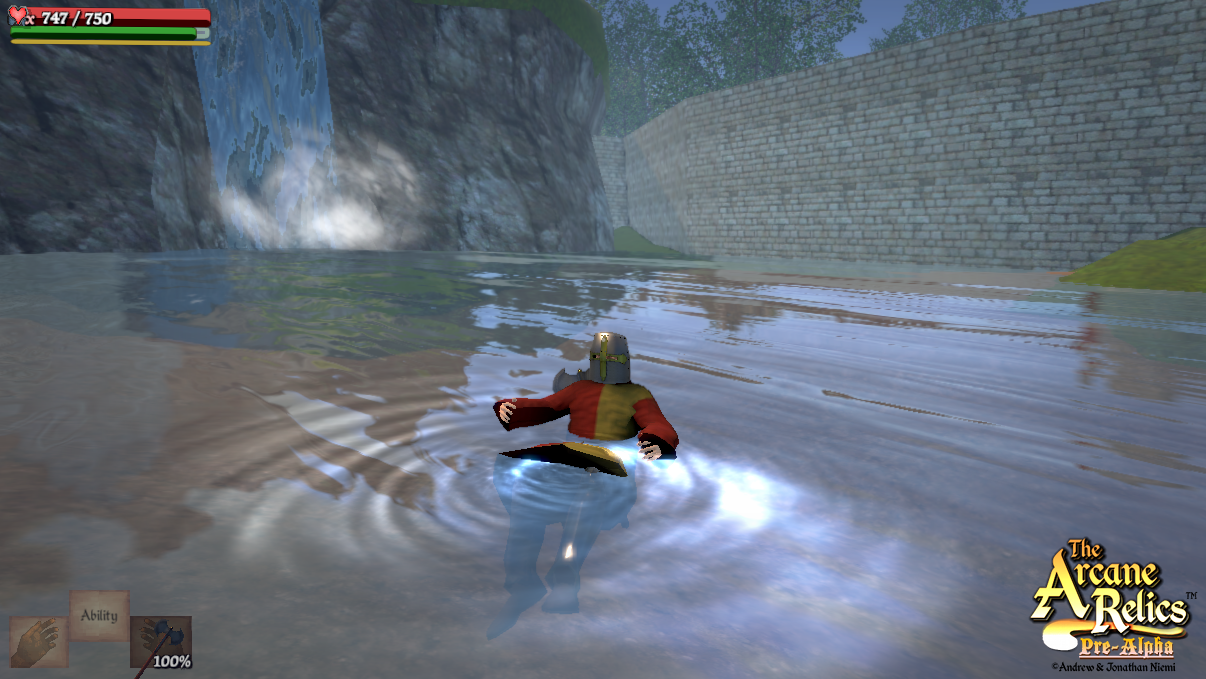 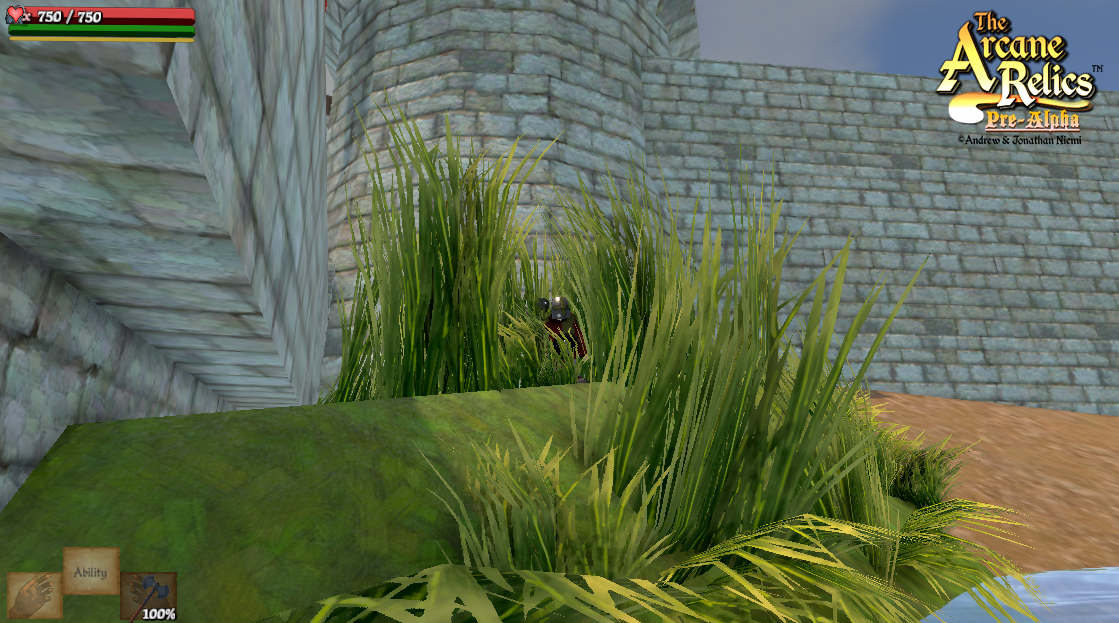 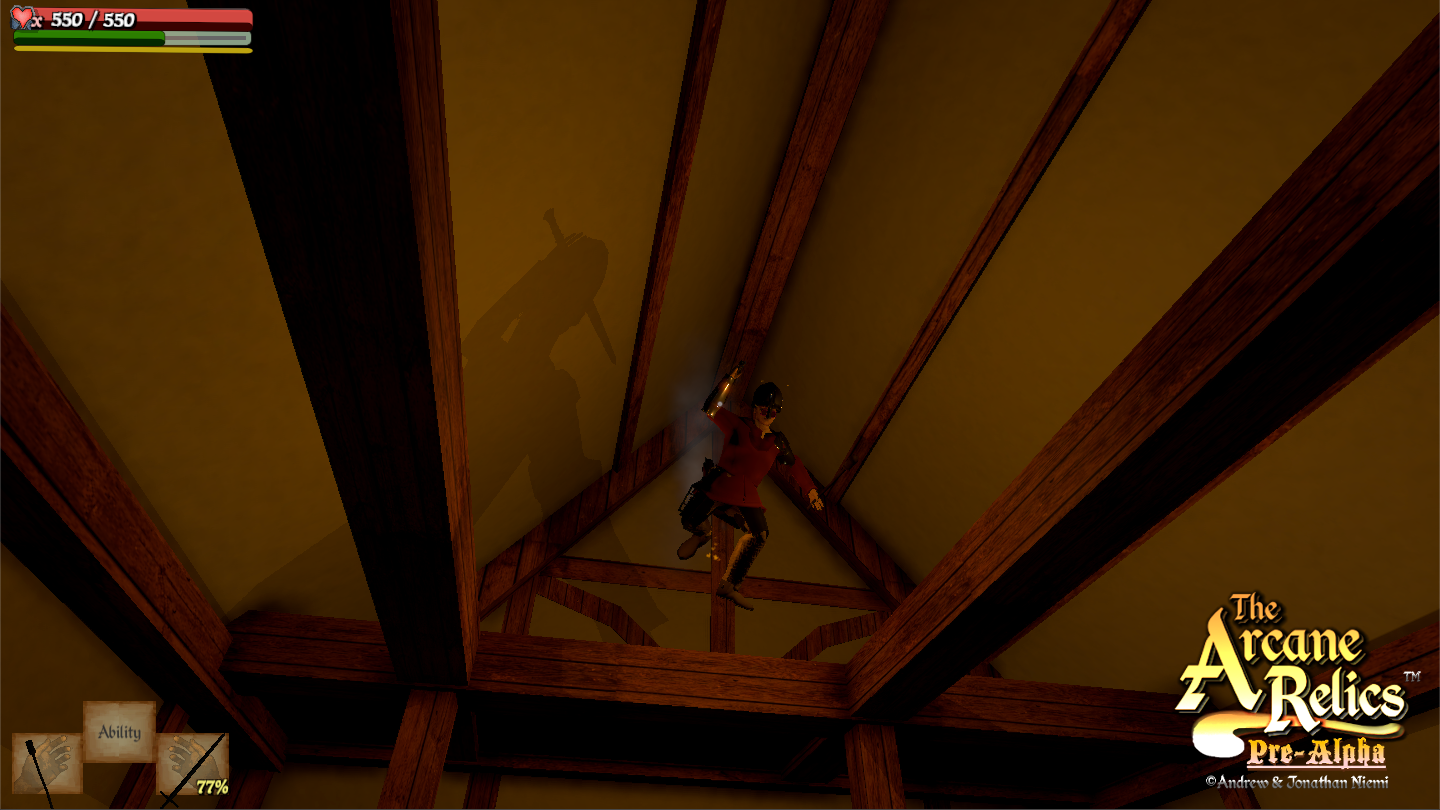 But how can you force people to demount? Haha

By performing a roll, you'll throw them off your back. :)

This is cool do you use rootmotion to move the characters?