Stellar Sphere is almost ready to be released, and we are working hard to polish the game completely. We're confident from day one the game will bring a lot of action to the players. But of course we'll be adding new features in the future, including two new scenarios for free with a maximum time of two months after release. But now let's concentrate on the work we're doing now, and the video we have recorded. This video shows a complete level with the minimum time available: 3 minutes.

A fresh video with a complete level with no cuts and no tricks.

In this new post we are going to go straight to the point, with a video of a live session of the shortest time that can be configured, which is 3 minutes. Remember that the maximum time per level is 15 minutes. Remember also that the levels are 24, and that the name of each of them is the name of the letters of the Greek alphabet. So don't panic when you see "Alpha level". It's not an alpha of the game, but the first level. Why name the levels with greek letters? Because it's cool. Well, that's one reason. There are more.

Some betatesters have asked why we have chosen Greek letters. The reason is very simple: because they are part of our culture, and we think it could be original. There are probably other games out there that have done something similar, but in any case we chose the Greek letters instead of numbers, and we think the result is worth it. 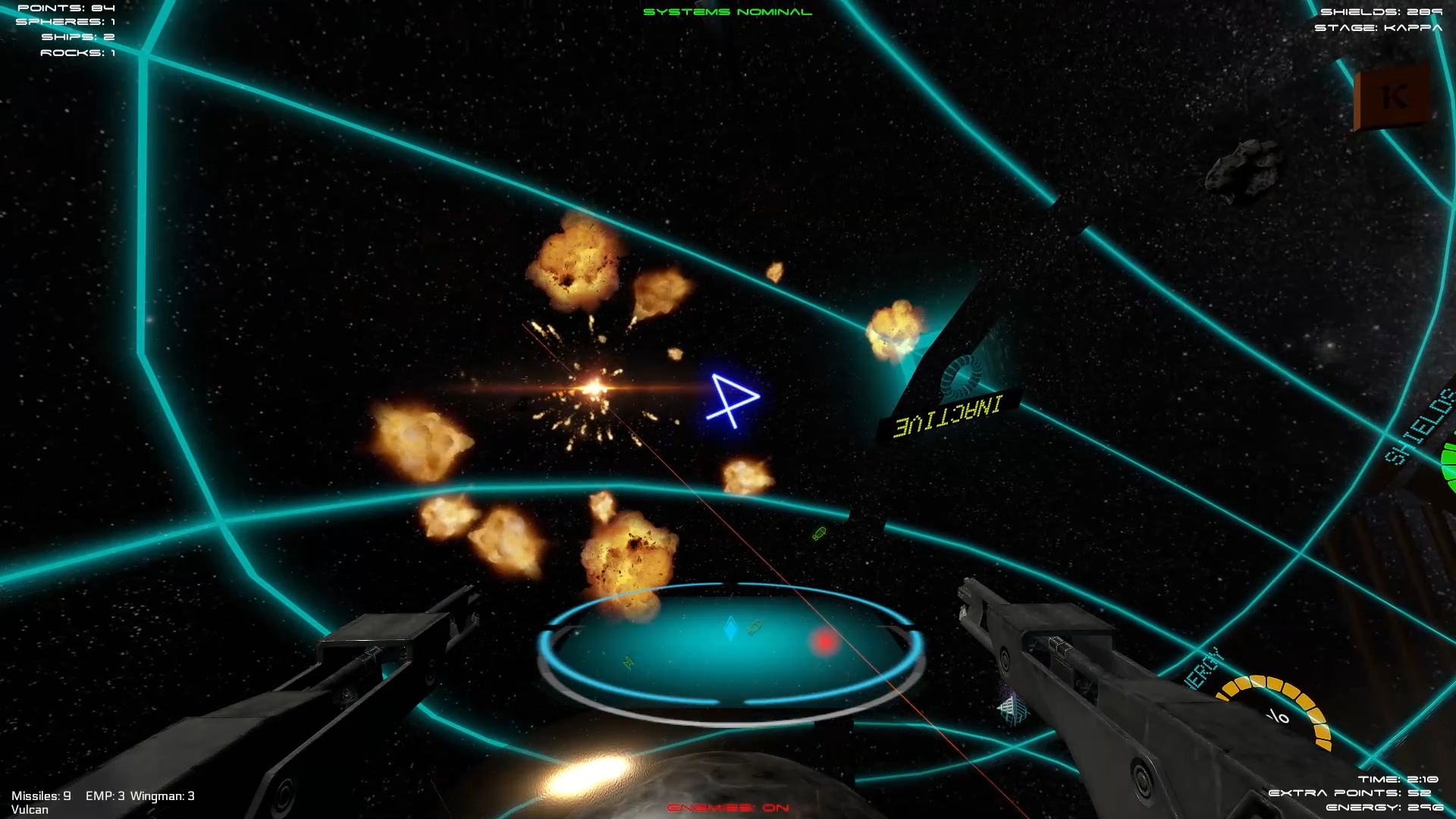 Let's also remember some important things to keep in mind: 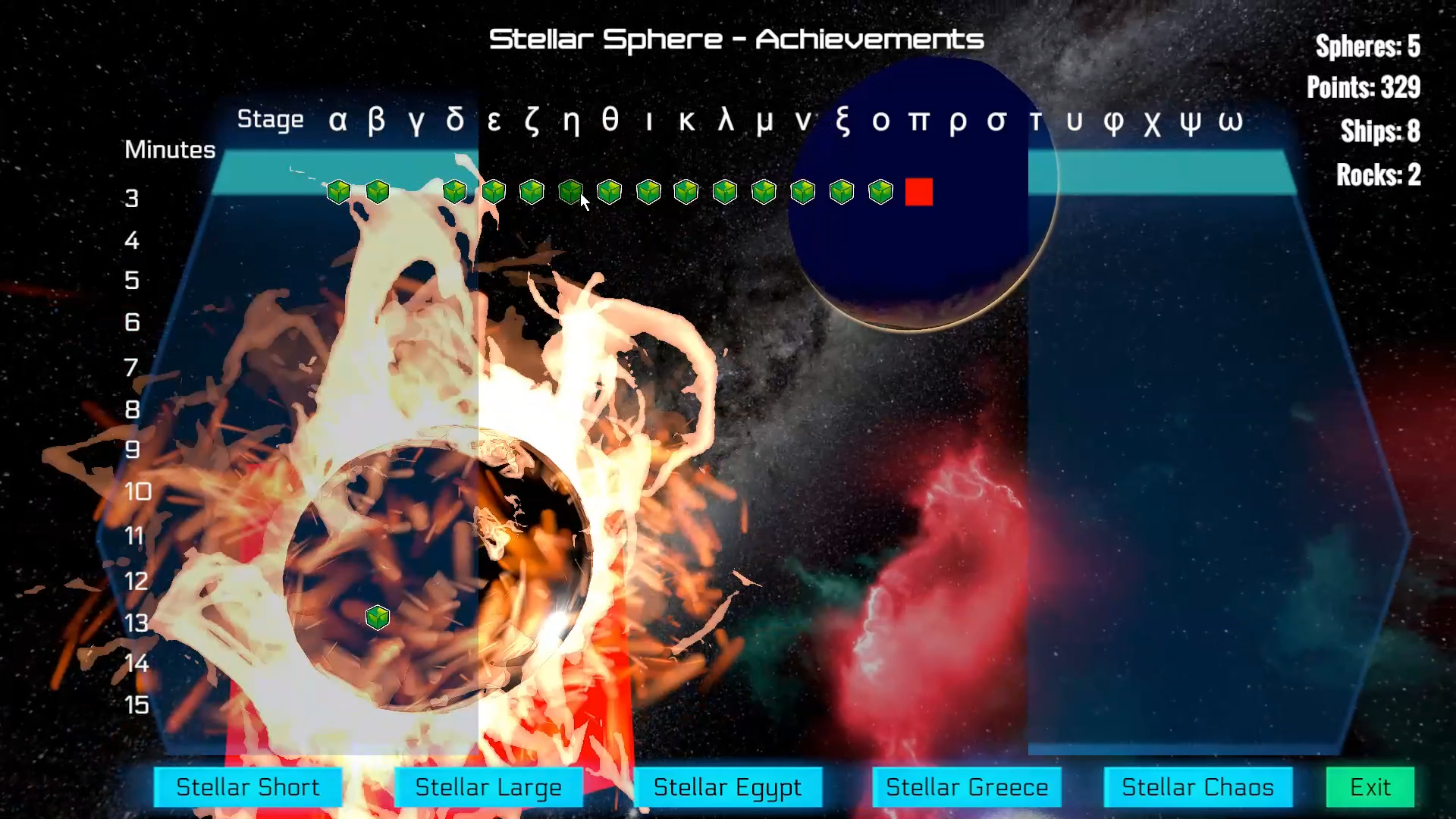 What to seen in the video.

This video is a complete level, Kappa, in normal difficulty, with the minimum time available per level, 3 minutes, and recorded so the player can see many of the elements of the game. Not everything of course, but the whole idea. The game was fast, but betatesters asked for more. Remember, in any case, that the configuration menu allows to change speed and other elements.

This video has been recorded with almost everything in "default" mode. But we know players want to personalize games, and we have added different options to do it. The blog gives more information in detail, but many of the elements are self-explained.

For more information and details about Stellar Sphere we recommend the previous articles we have published here, which detail, with text and video, many of the elements of Stellar Sphere. Thank you!