The project Stardust Tycoon was started in 2018, but has been dormant for more than a year. I have now been working on it, and reworking it for the last 9 months. 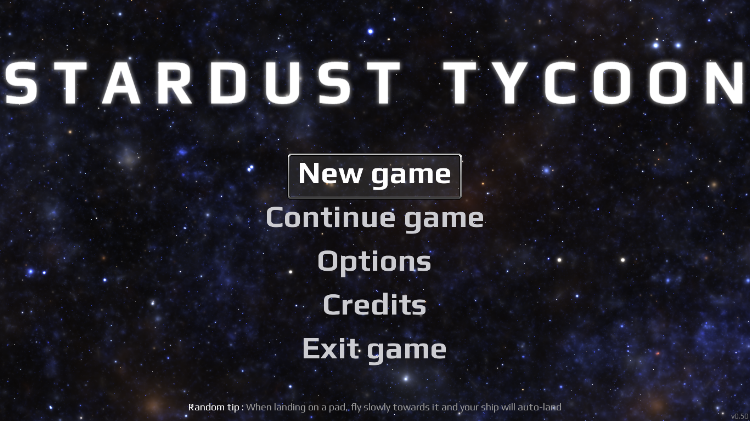 In 2018 I finally began working on my dream project, that I had wanted to make for a lot of years. An Elite clone, with trading, exploration and fighting but made in topdown 2D and I worked on it for about 8 months. Then motivation dropped, the code was a mess and the framework I used (JavaFX) couldn't handle the things I wanted for the game, so I put the game to rest and didn't look back. But I couldn't quite remove it from my conscience and it always laid there, in the back of my head. I looked at, and played a lot of other games, that tried to get that Elite feeling in 2D, but I never enjoyed it.

So in the spring of 2020 I slowly began looking at it again and found another framework, which I felt could give me the things I needed. I chose LibGDX and started building my own framework on top of it. Slowly the game began taking form. I could use the ideas from my first go, and I could build further on some of the code already made. 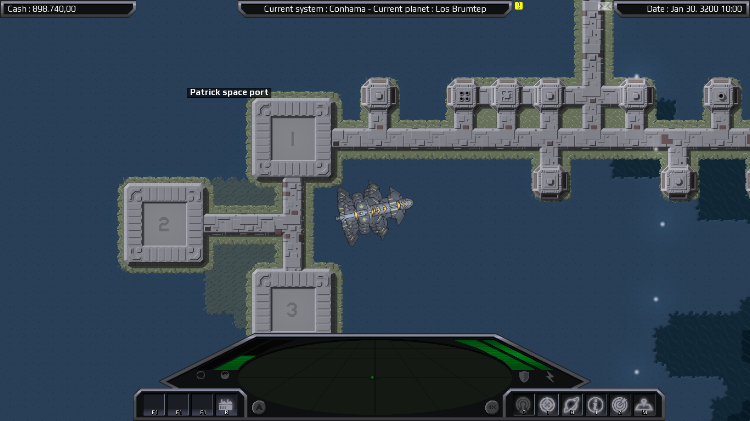 Now I have been working on it since 2020 and I've gotten far in the development, and even though I only do it part time, I think a release in Q4 of 2021 is within reach even though I still have a lot of tasks I want done before a release.

So, what is this game?

Stardust Tycoon is a 2D space game, where you play on planets instead of in space. You have to try to find a way home to get revence on your deceiptful father, who has hurled you into unknown space after a dispute. To get back, you will have to solve quests, trade, mine, fight and communicate with NPC's. The entire universe is populated by numerous NPC's which have their own lives and do their own things. The universe is gradually expanding as the story unfolds and you get to experience it all. 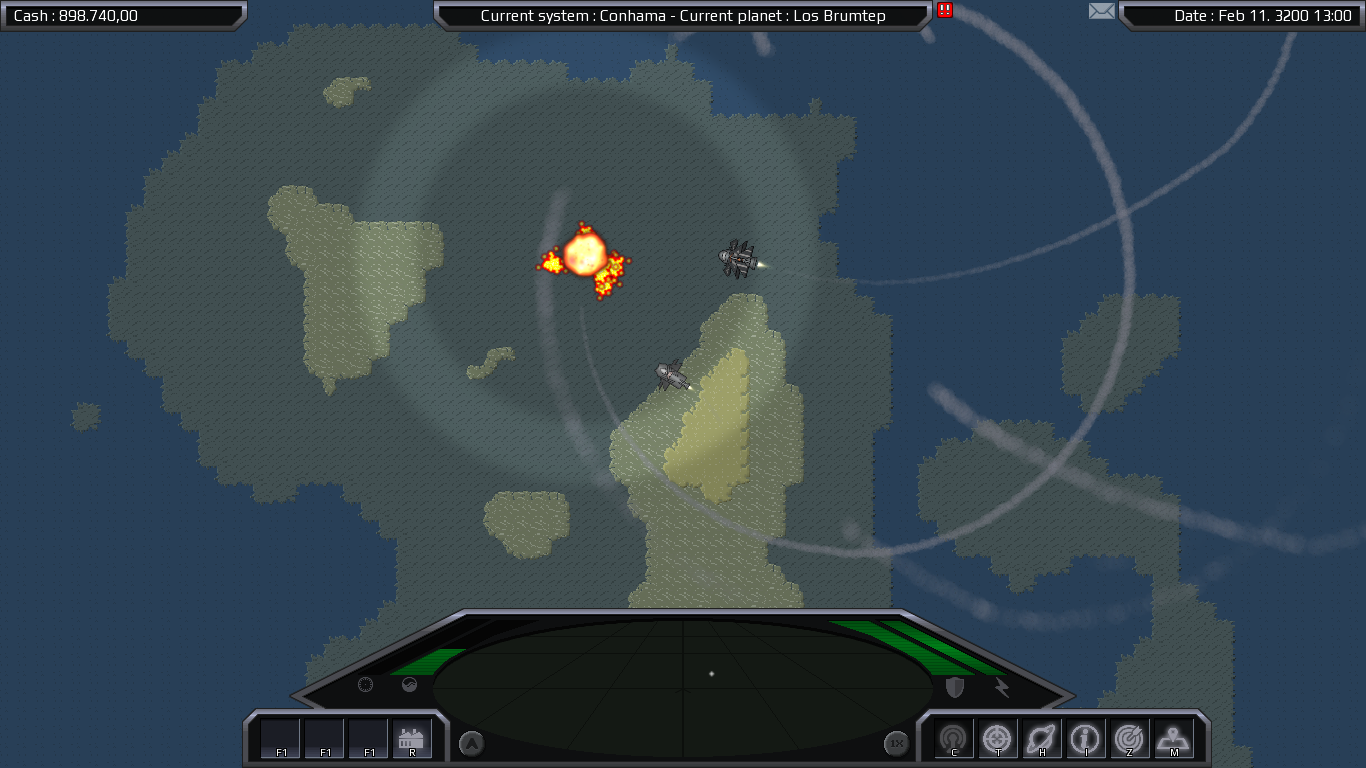 To help in this voyage, you can earn money and reputation in different ways. One of the more lucrative ways, are to deploy mining stations on planets with big ore ressources. These stations, will mine for ore and with the help from mining freighters you can sell the ore to planet stations without doing anything yourself.

On your journey you will encounter:

These pesky vessels, will hunt all freighter-like vessels and kill them to get their cargo.

These vessels haul cargo between planets or systems, to supply the rising demand from local populations.

These vessels transport personnel between planets or system

These droid vessels hauls ore from mining stations to planet stations, to sell it on the markets.

These vessels will protect planet stations and vessels from nearby pirates.

These vessels protect the military cruisers from any an all dangers.

Planet stations are where the civilian population lives on the planets. It is also here, you will conduct all your business with the planet. You can buy and sell ships and upgrades, you can trade on the markets, you can get mission assignments, find bounty hunter missions and just chill out in the lounges. 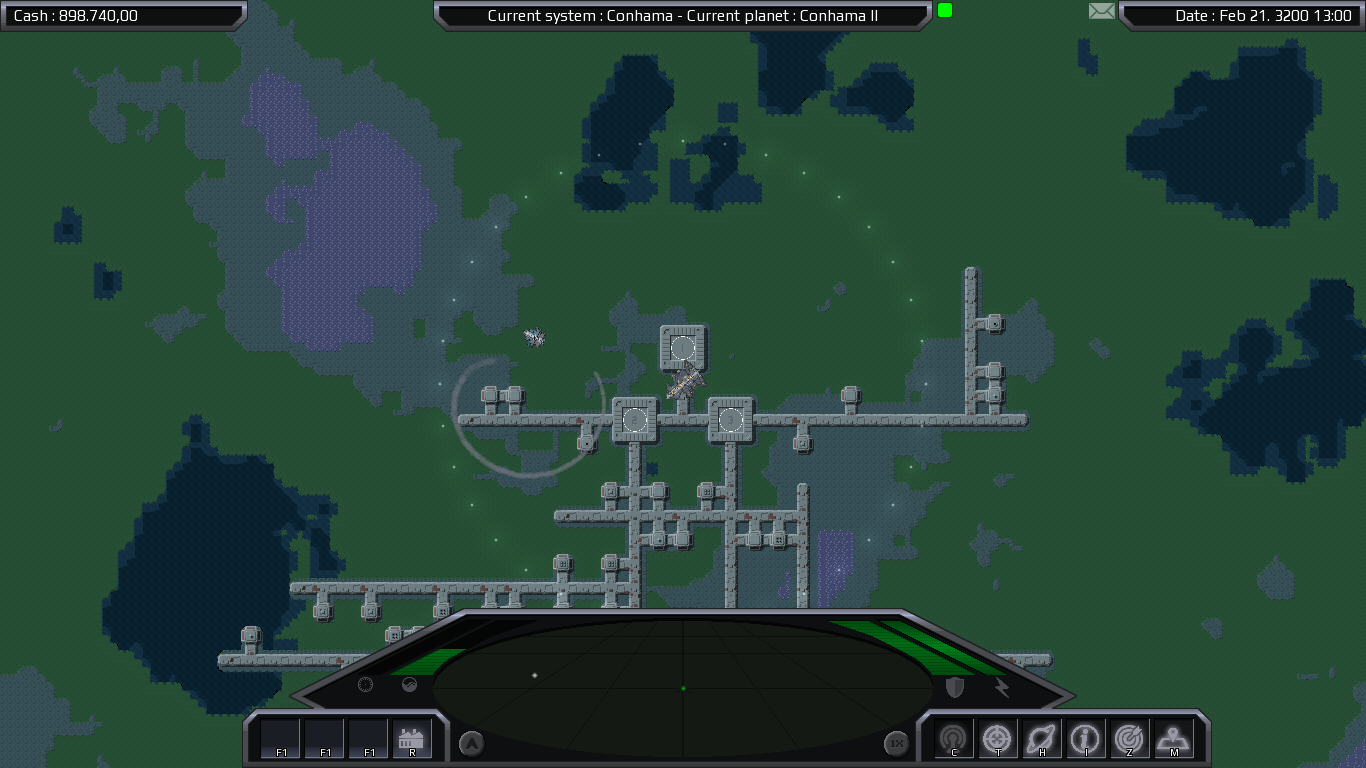 You will also encounter other settlements, but I wont reveal those at this point. 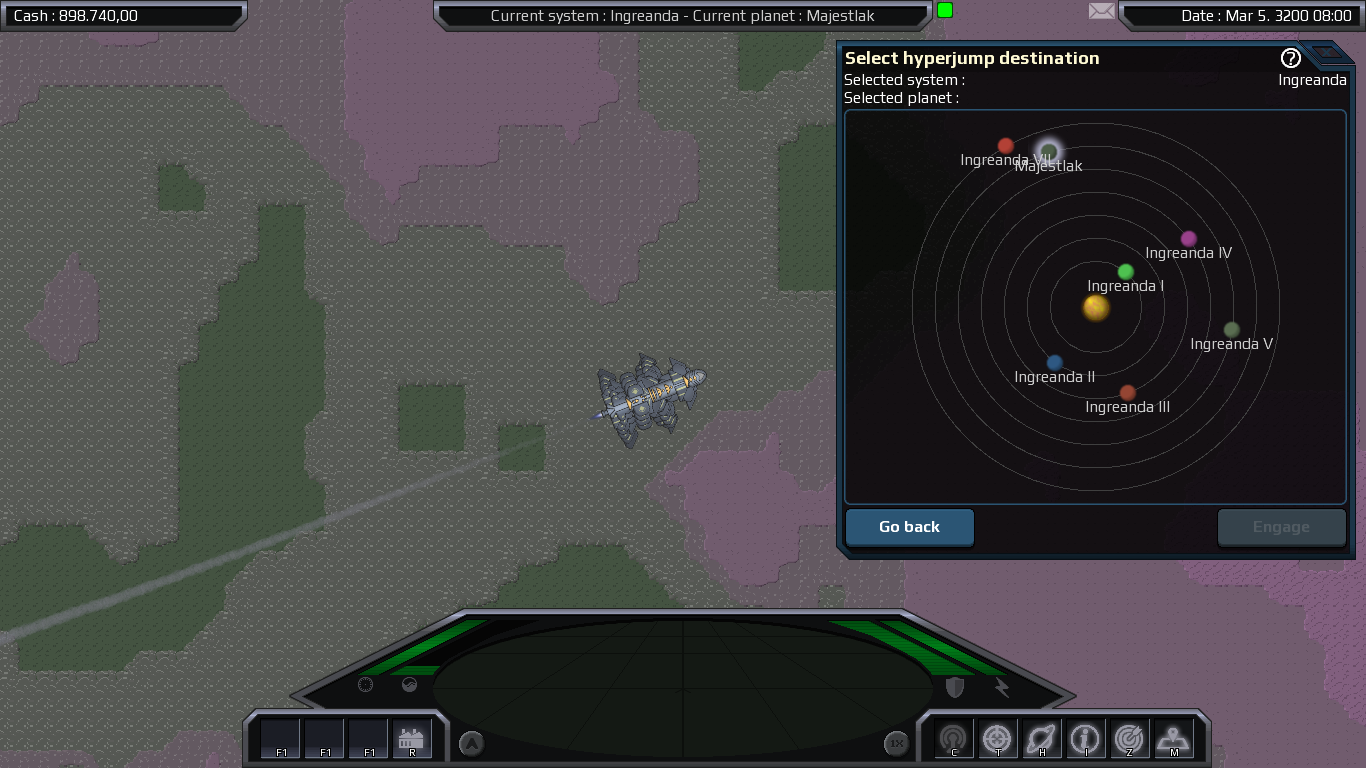 Work is still going on daily on the game, and I have a feeling it will turn out to be the game, I've dreamed of making.

I update almost daily with progress on Twitter and I post monthly devlogs on the games' Steam page, but I will also use this space to post my devlogs for you to read.