Post news RSS Stadiums and other stuff for ea.0.25

First off, version ea.0.25 has been postponed until tuesday the 31st, to allow for some last minute additions and tweaks.

As mentioned in a previous update, the density system has been overhauled and has now been tweaked and seems to function. Along with density, the population condition has also been adjusted. From now on, a population of 1400 citizens is required for zones to grow to density two, 11200 before density two can grow, 37800 before density three grows and 89600 before density four grows into five. Once the sixth density is added for the regular 4x4 sized residential and commercial zone, they will require a minimum of 175000 citizens.

I'm making fairly good progress in adding new buildings in general. For 0.25, a stadium will be added. The old theatre building is now the opera (as was originally intended) and a new theatre building has been added.
That means that culture and entertainment will start working as intended. Currently this is only counted as a local area effect, but once tourism is added, they will start working a bit differently. 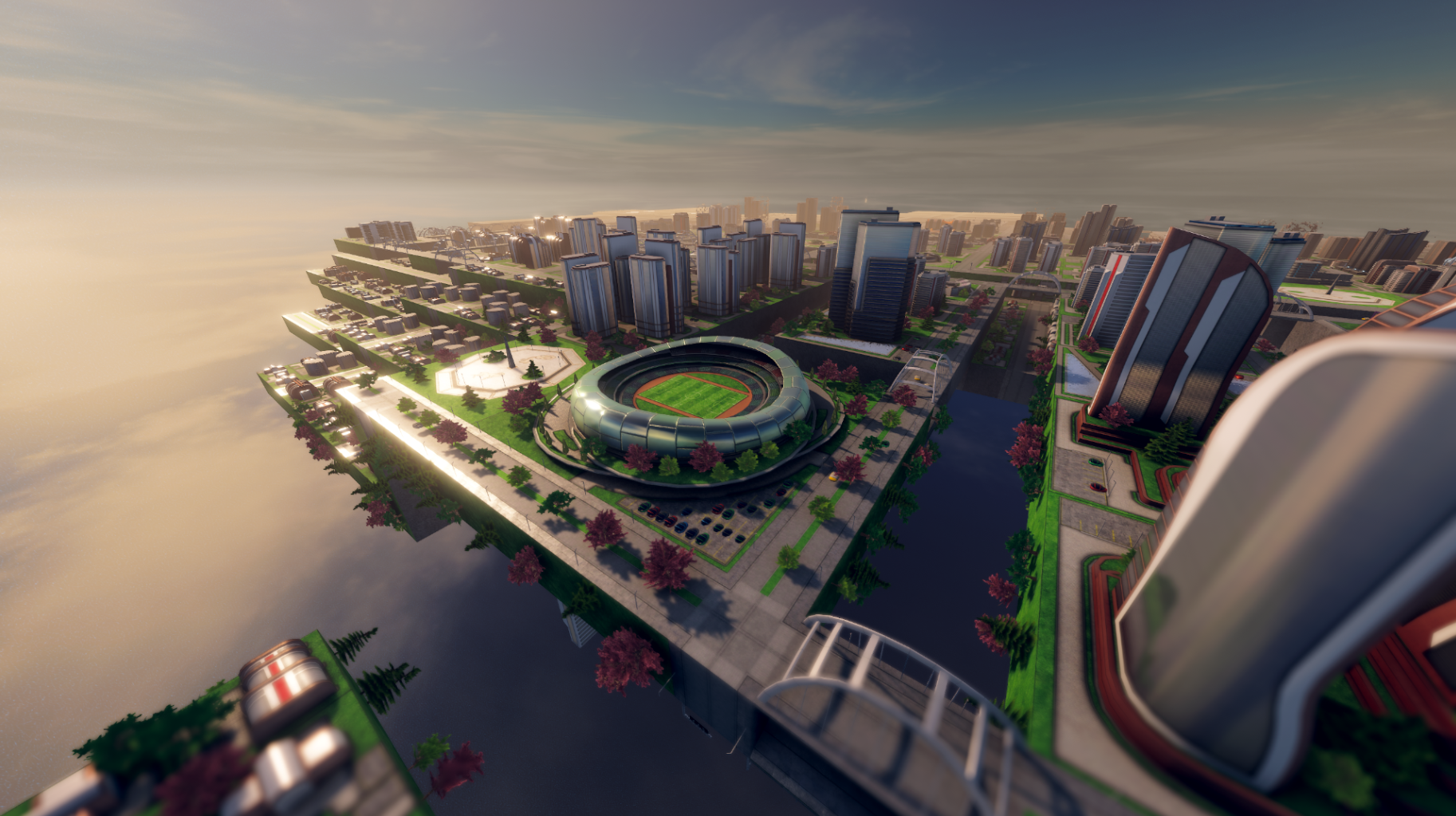 The third density of the 2x2 commercial zones has also been added. That makes a total of ten new commercial buildings and means that both the residential and commercial 2x2 set of buildings are complete. Work will soon begin on 3x3 zones, but first some other more pressing matters will be dealt with. 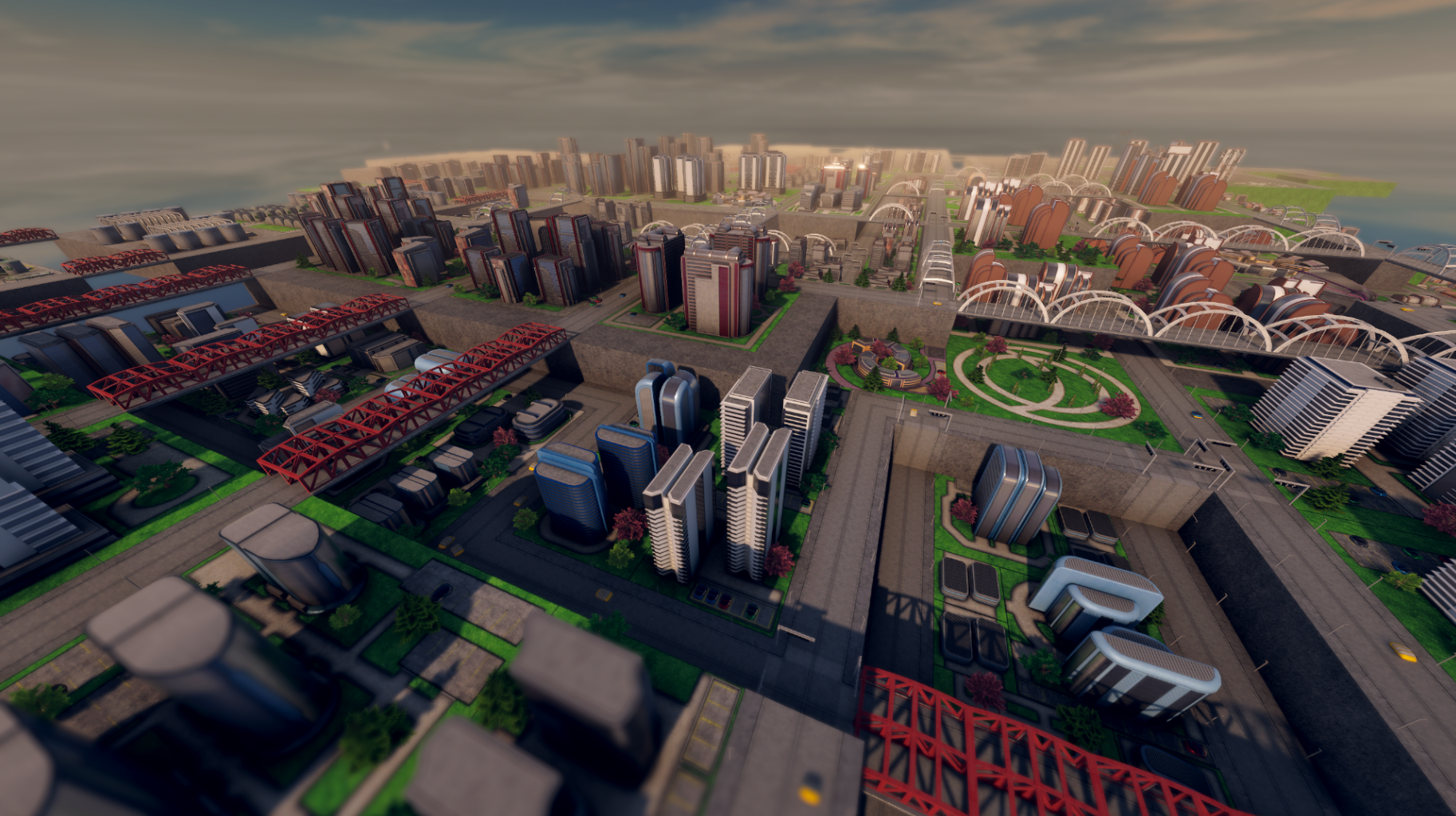 I've also seperated education calculations into primary, secondary and tertiary education. Currently, these are just summed up into a total education in each neighborhood and in the city. But you can now view where each of the three sets of education types is strong, to find where there might be a need to plop down more grammar school or highschools. 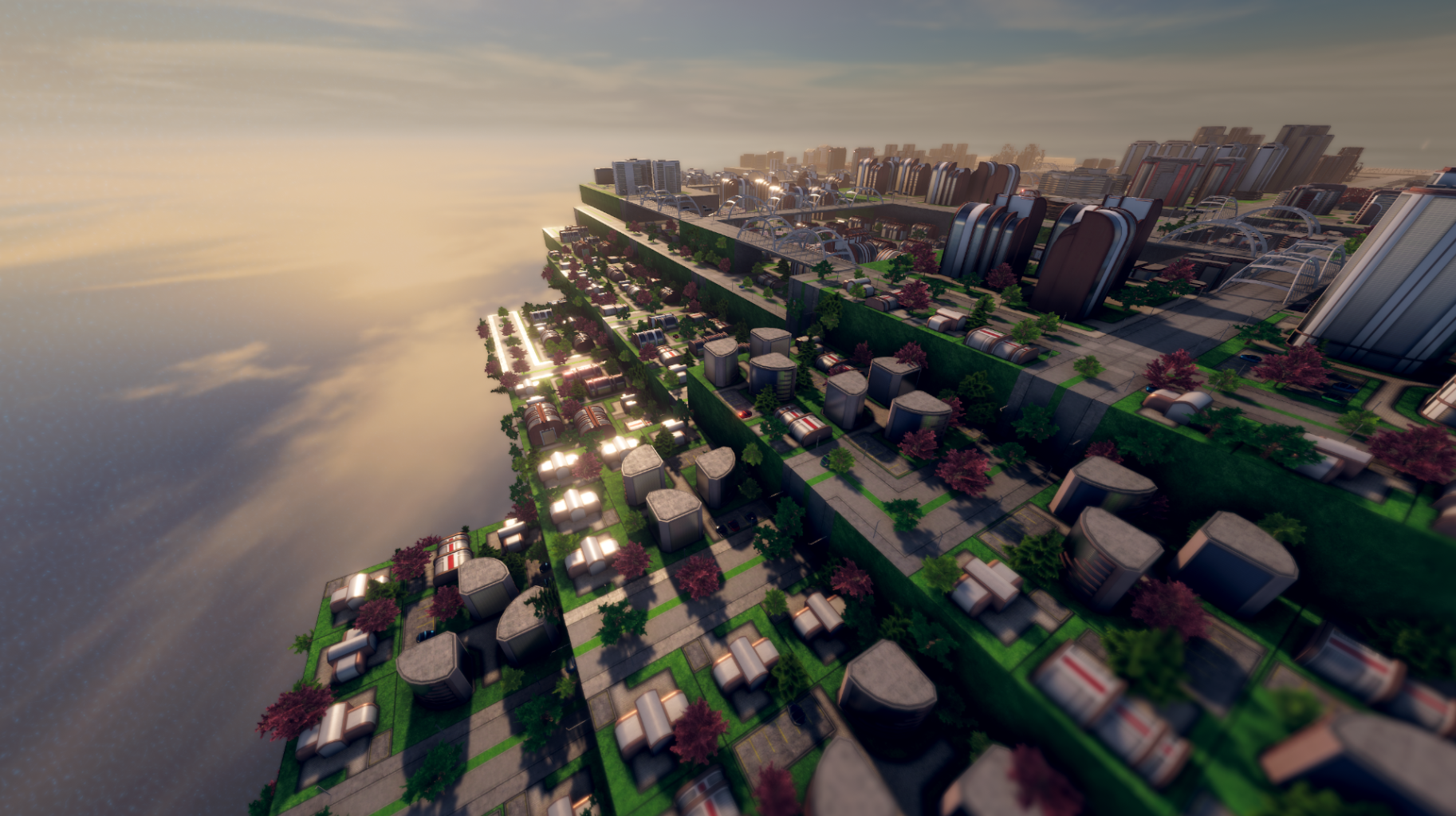 Some things that I had intended to have in this version have been moved to the next one. Among them the new camera tutorial and some additional control tweaks. This will be in 0.26, scheduled for release the 14th of april (that version, too, will be quite substantial). 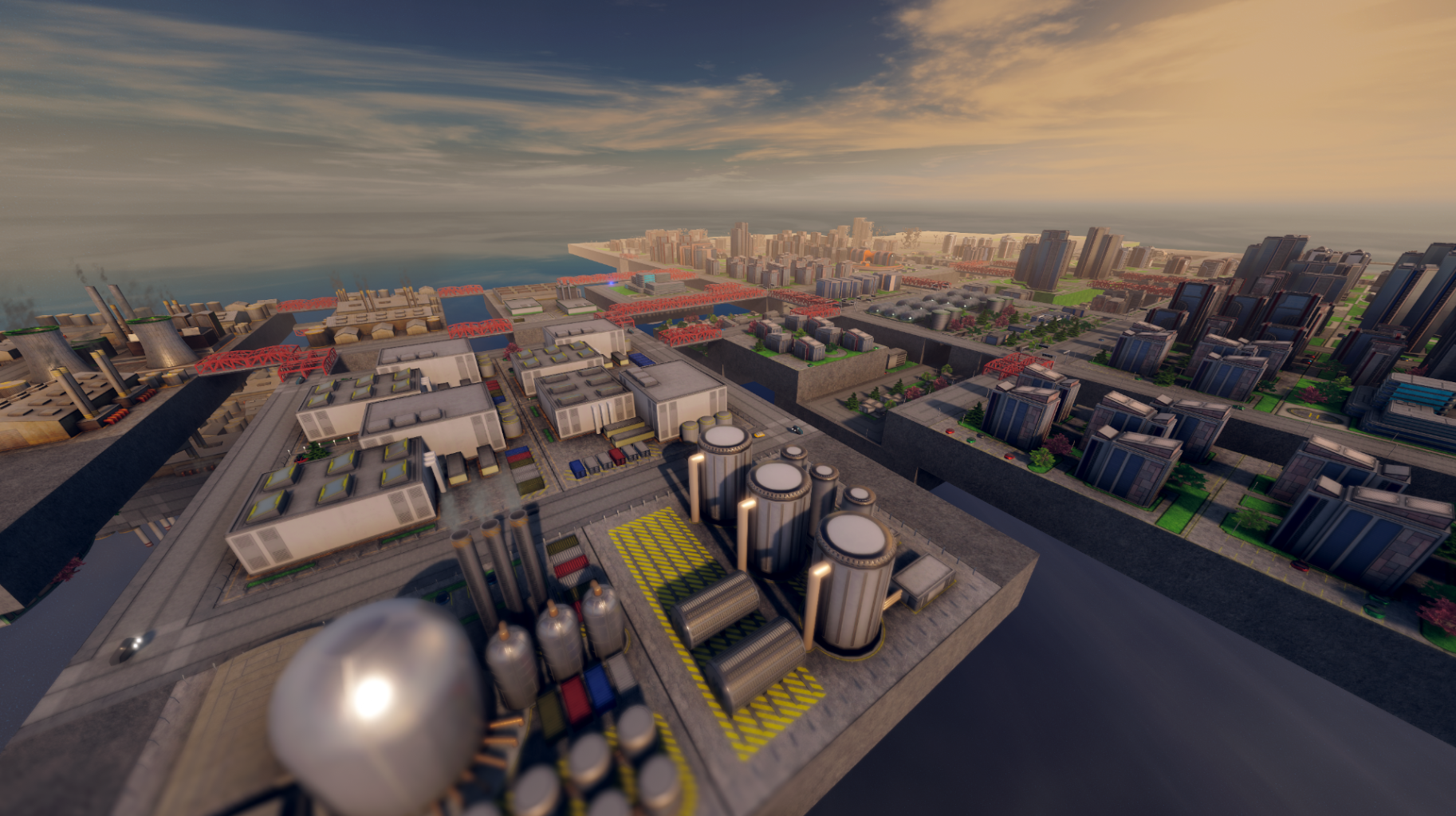 New decorations are also in the works. I hope to get a few ready for the upcoming version, so that you can start blinging up the city even more! 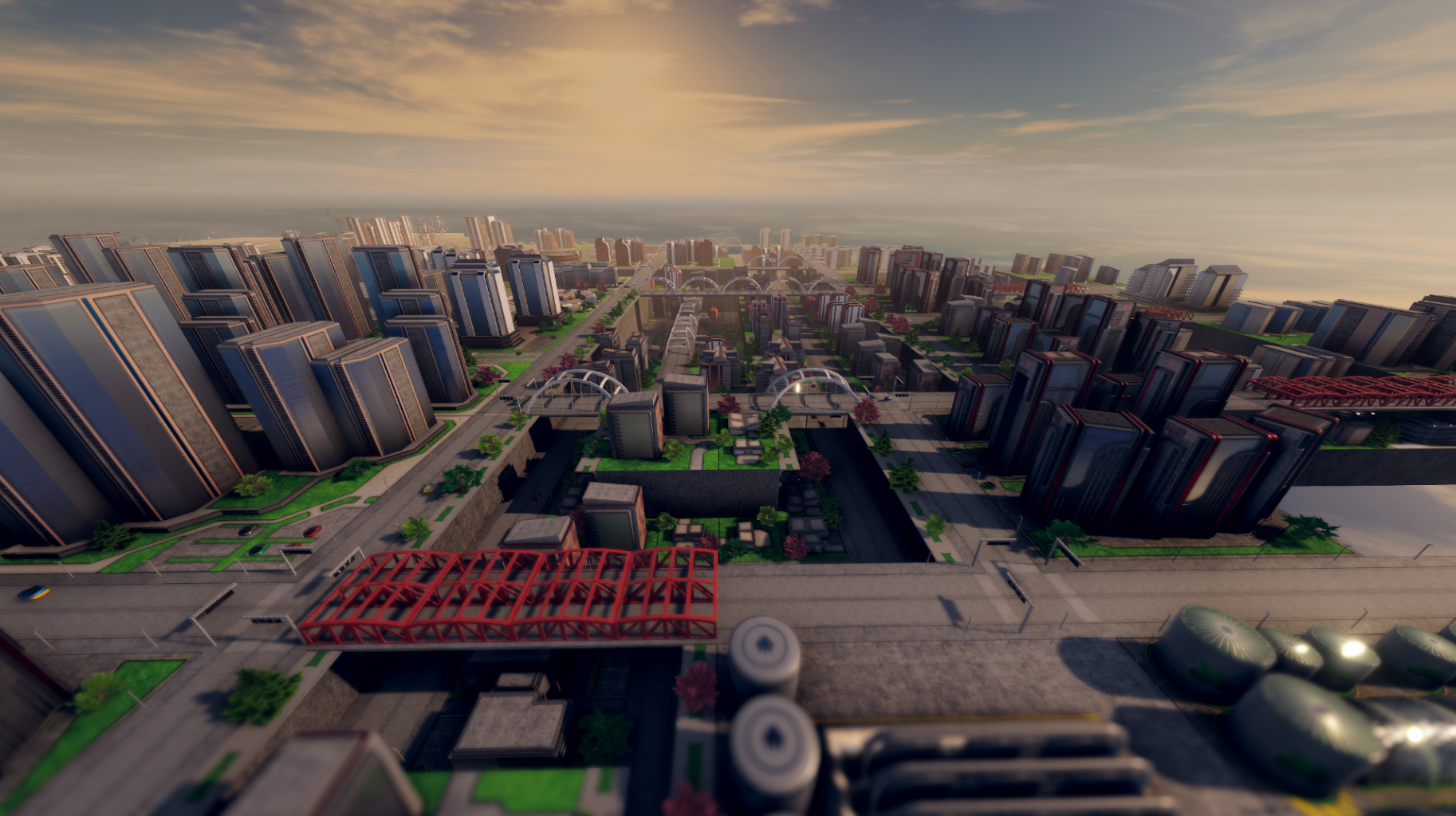