Lots of bug fixes, performance fixes and some other new goodies!

The new build will be up soon! Like the previous two weeks, I have focused most of the time this week on fixing recurring issues with performance and also bugs, but I have also managed to get the second density of mid scale residentials in: 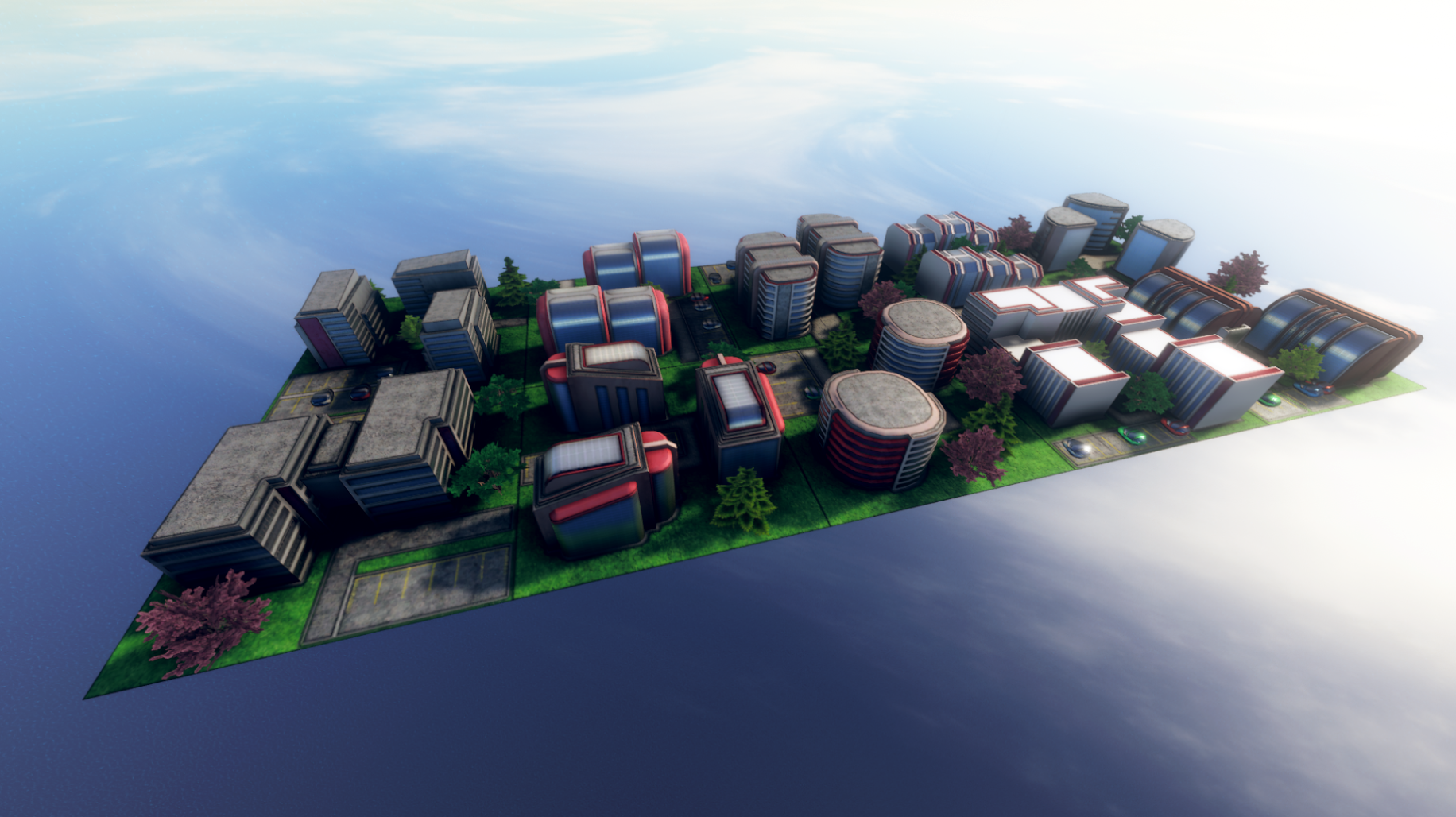 This is the maximum density for the mid scale residential zones. They generally demand less utilities and aren't as demanding when it comes to nearby buildings like parks, schools and clinics, so they can be a good way to fill out narrow areas with little room for anything else. 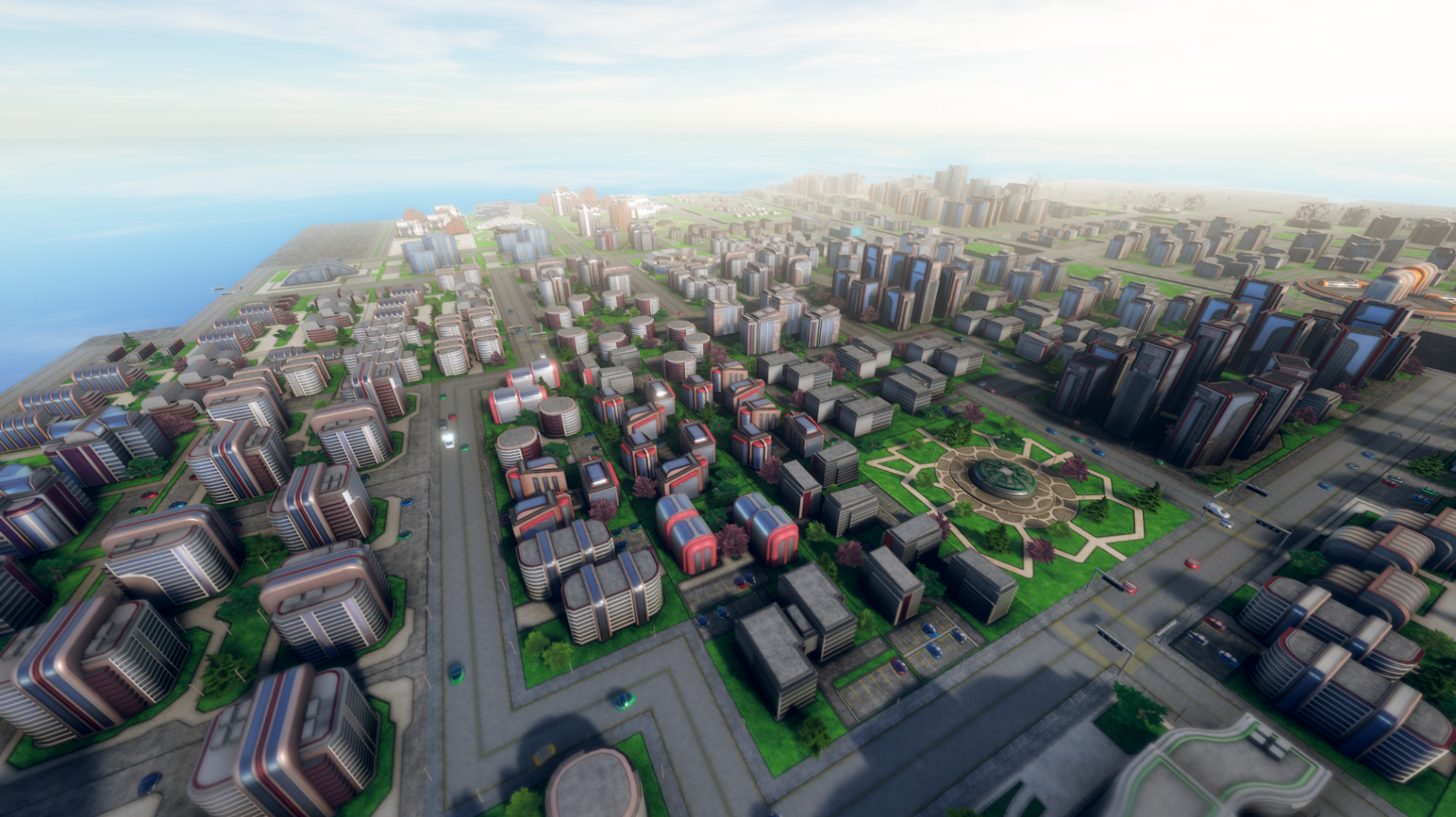 The above image shows the low, lower mid and mid tiers mixed in with some full scale buildings. On the performance side of things, I've finally managed to resolve the bug that caused major slowdown when buildings grow and in particular when many buildings are destroyed at once. One of the issues was checking for nearby buildings. Way back, all buildings were on the same layer, so buildings were fetched and then the type was tested. If a residential building was next to an industrial building, it would get an efficiency penalty (fewer residents). Over time, buildings have been separated to several layers, but all layers have still been checked. However, residential and commercial buildings (for example), never need to check for other residential or commercial buildings. So depending on the type of building performing the vicinity check, layers are adapted so only relevant buildings are checked. This speeds things up dramatically, as fewer colliders need to be checked.
Also, this is all now performed with NonAlloc, to speed things up further. 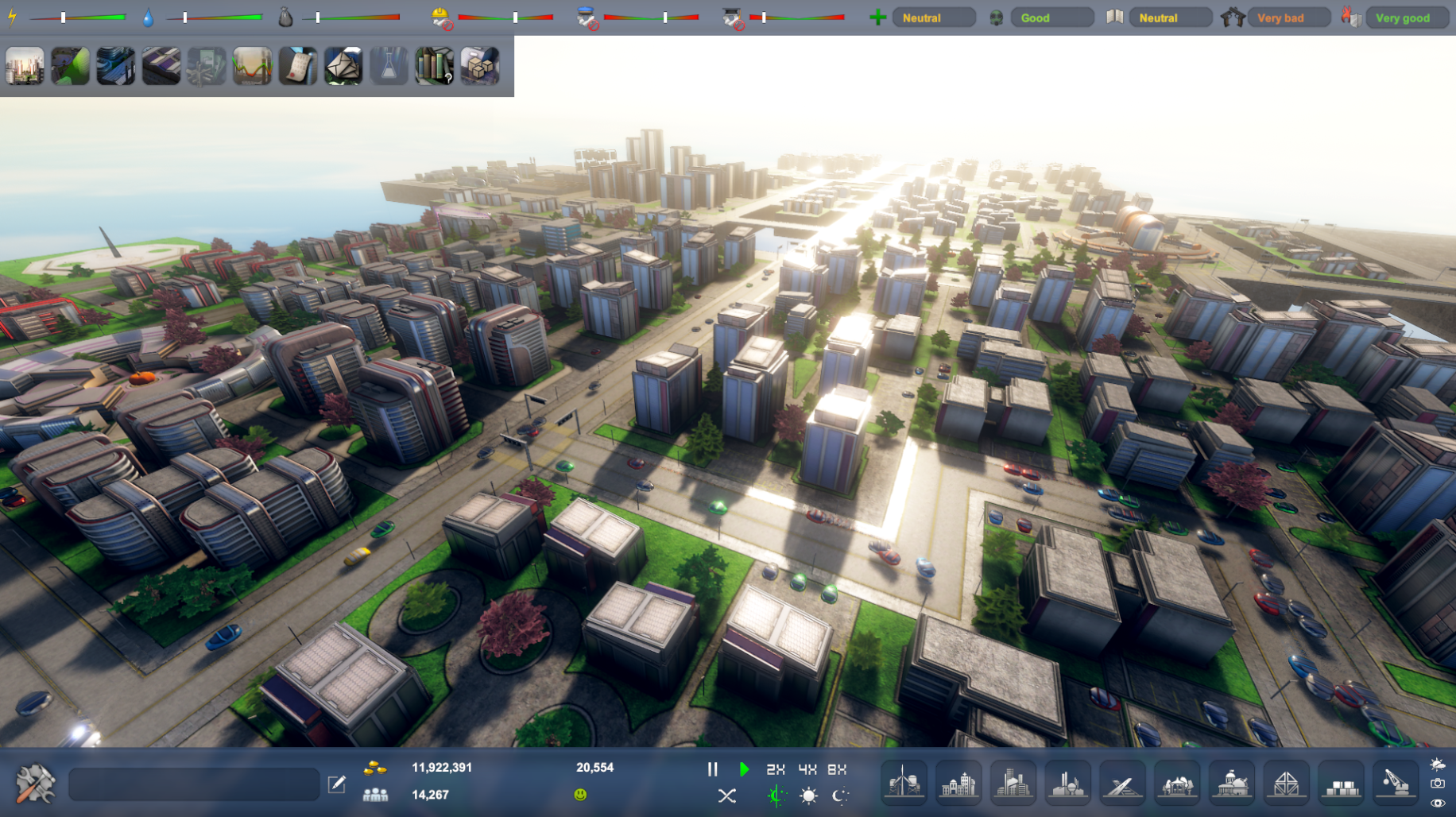 Another improvement using NonAlloc, is when buildings have either been placed, or grown. When checking for a nearby road tile to "attach" to, buildings now use NonAlloc, preventing FPS-hickups further.
There's also been a recurring issue with buildings registering a nearby "bad" building, despite there not being one. This should now have been fixed completely. 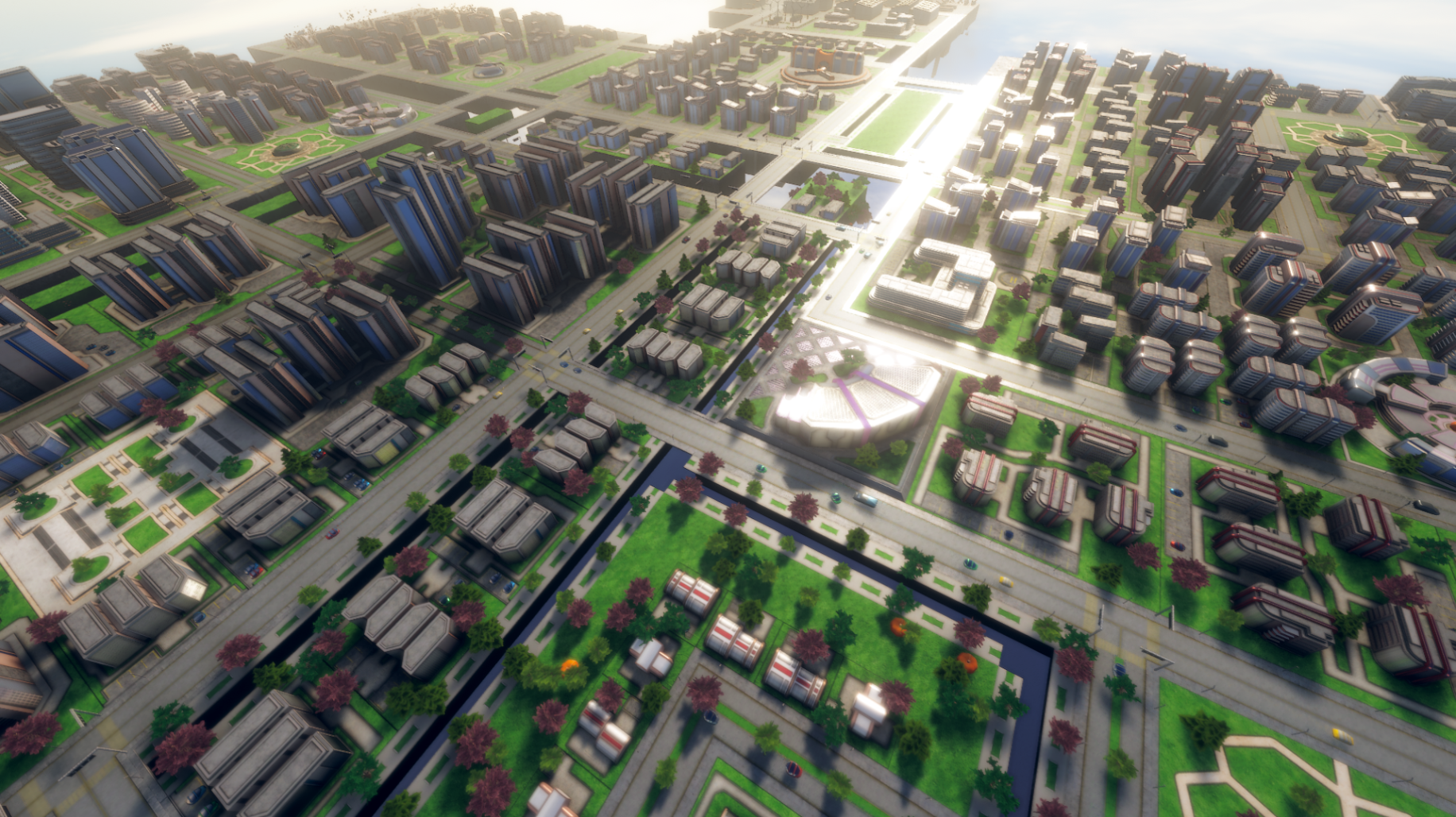 I've also tweaked economy and found a few areas of optimization. In doing so I also found an issue where, specifically industry, could get efficiency levels that were too low and also too high (in the range of 6 to 300%). This has now been fixed and industry will rarely go below 60% unless an input (water, power or labour) is missing. Further tweaks to economy will be done in the upcoming version. I've also fixed a bug where loading cities was bugged out on Mac, and while doing so also found a null ref that was fixed on Mac as well. 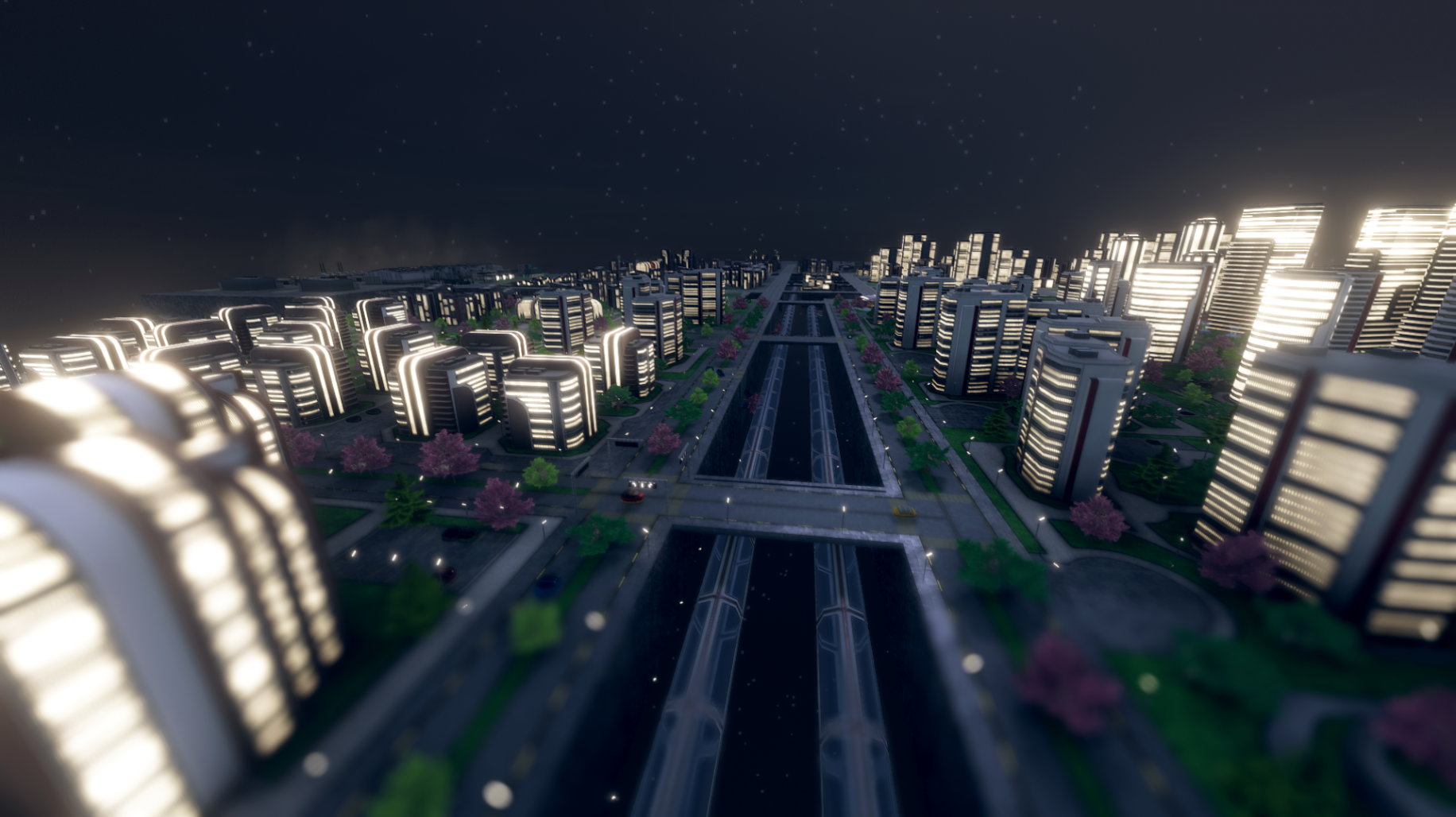 As for overall progress, I am slightly behind on inflation, currency and wages, due to a heavy focus on bug hunting and optimization. I do think, however, that I will be all but caught up come next update!