The Hardware update is arriving today for Broke Protocol. This brings the game version up to 0.84 and provides a shield, new items, and stability fixes. 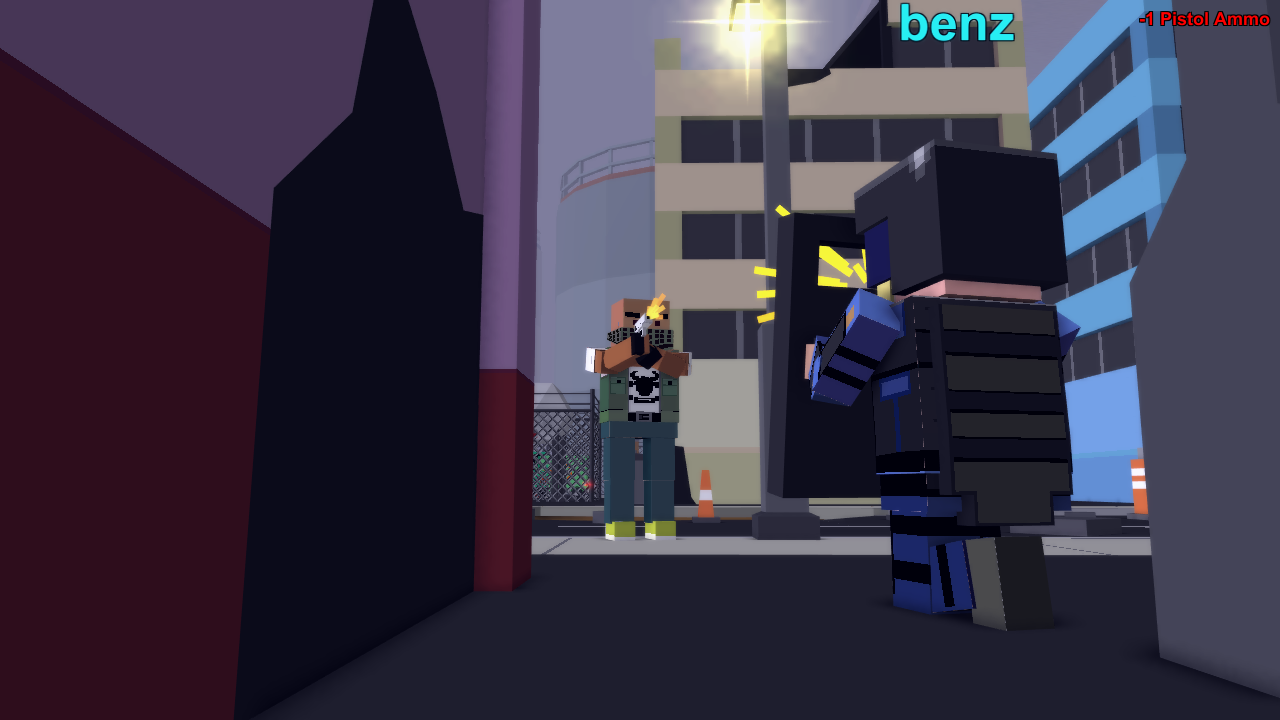 The Hardware update is arriving today for Broke Protocol. This brings the game version up to 0.84 and provides a few new items and stability fixes before the Free-to-Keep 100-hour Steam promotion starting August 15th. 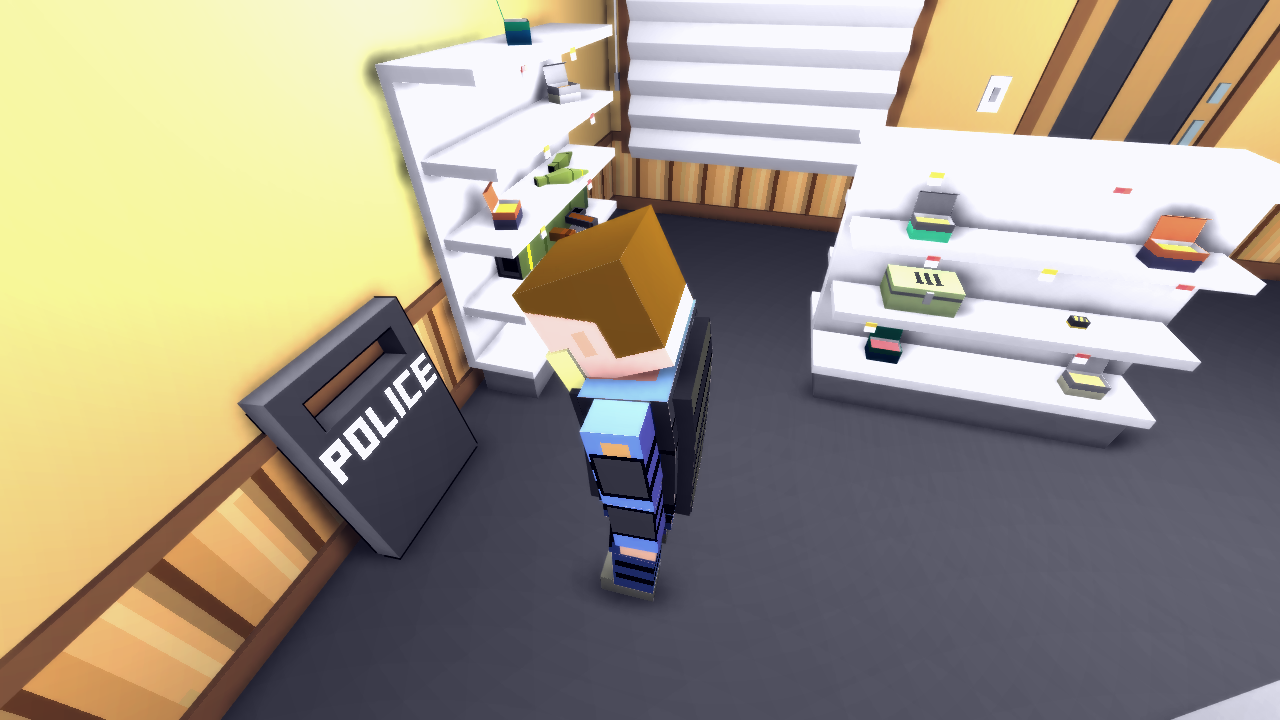 The main feature is the new riot shield added for defense against unpredictable criminals and gang members. You can find it for sale at the gun shop and on display at the pawn shop. 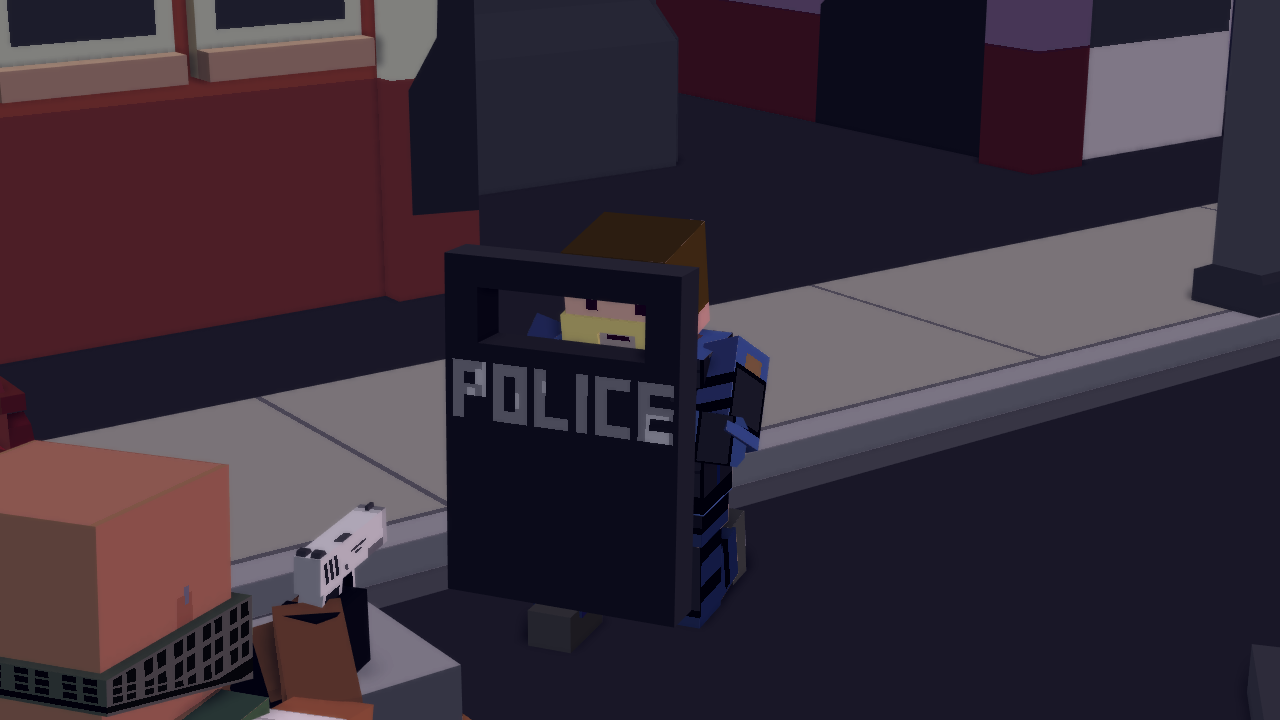 The new shield offers significant protection from front-side gunfire. Beware though, the operator is still vulnerable to melee and flank attacks. Also, this isn’t Seige and operators will have to put the shield down and equip another primary in order to return fire. 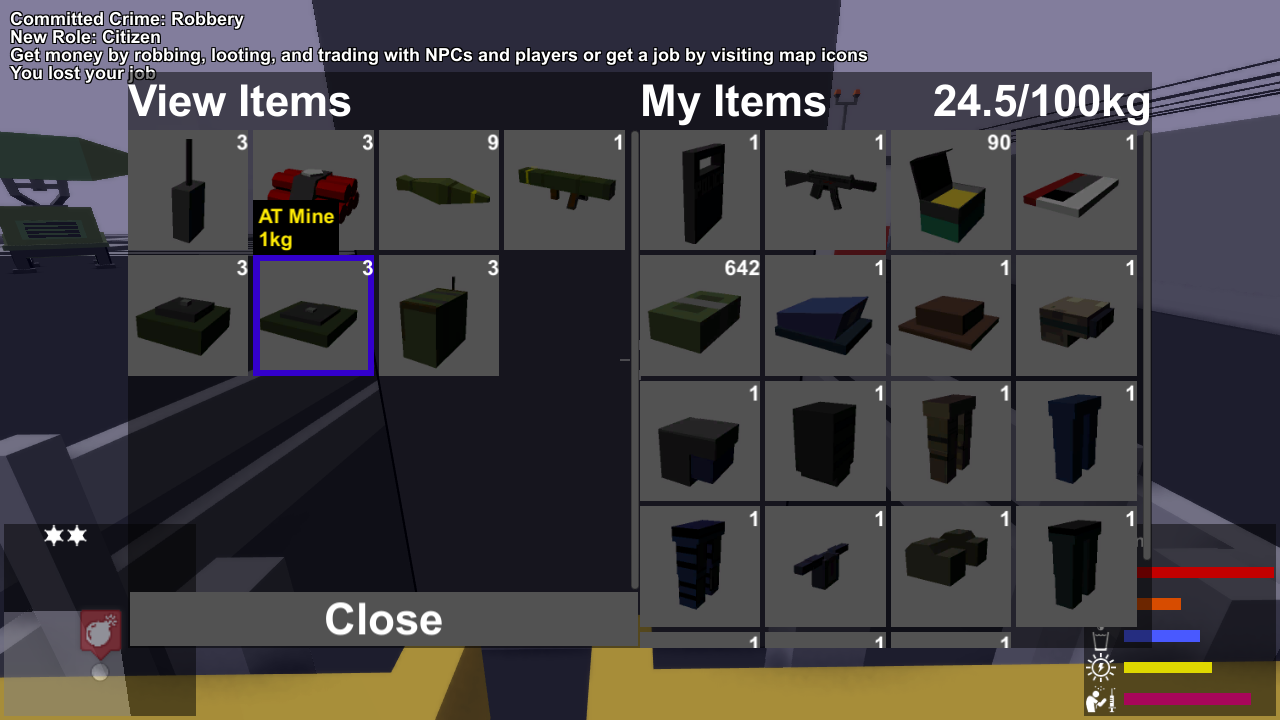 Also, some new military gadgets have been added for testing purposes. These include landmines, satchel charges, and a detonator. Although players will likely use these gadgets to do more harm than good, they were added for testing new equipment for an upcoming gamemode that will be separate from the city RPG action. More news on this soon. 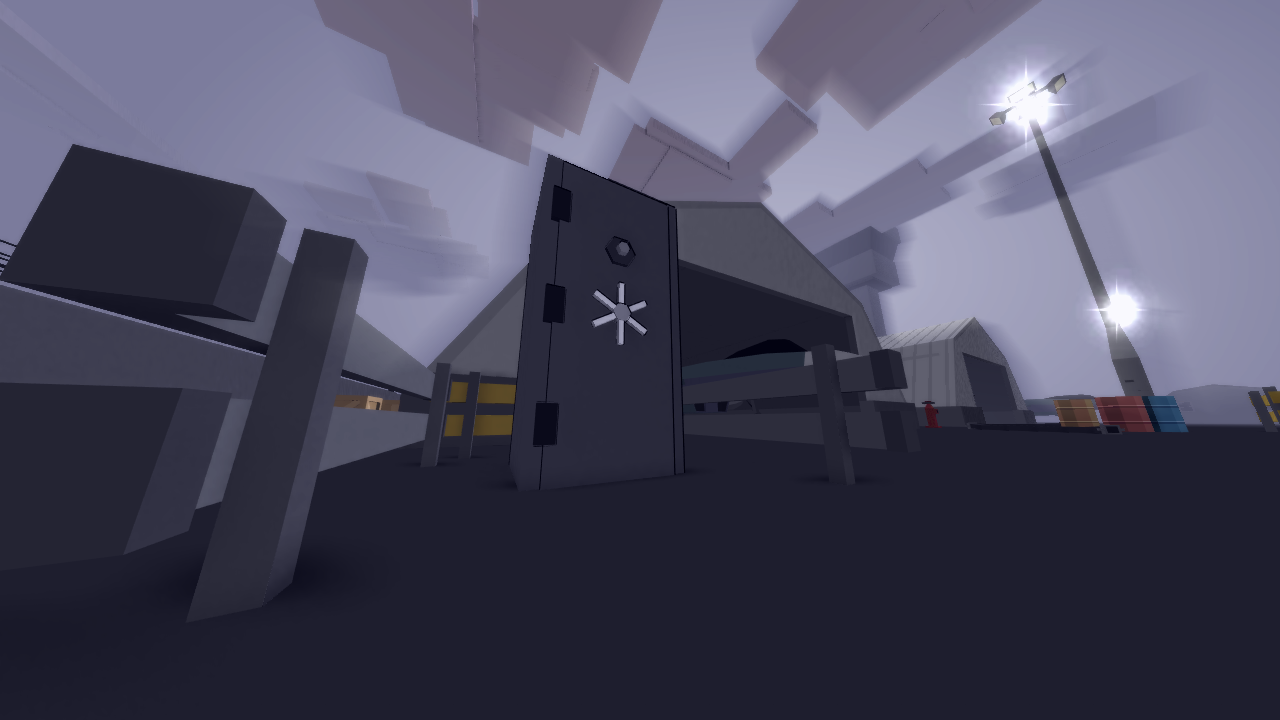 You may find the new hardware in the guarded safe in the military base. These are off-limits, even for licensed personnel, so take them at your own risk. 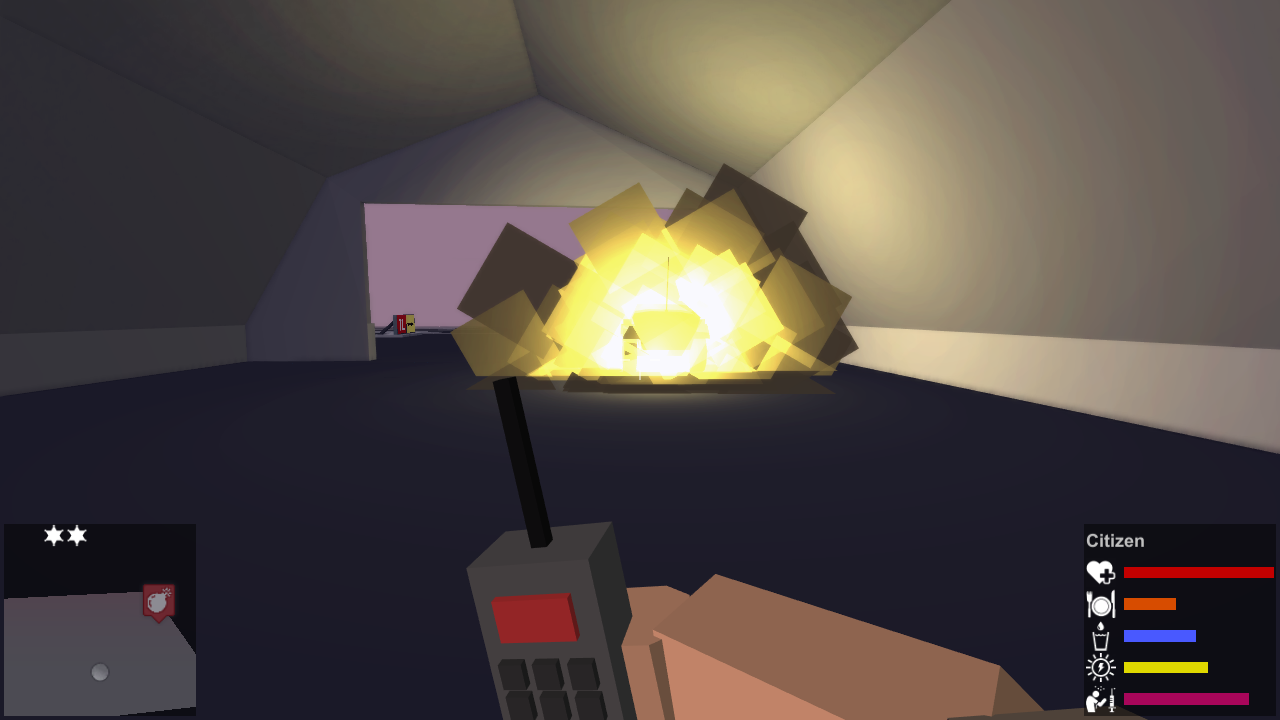 New items are self-explanatory, they go boom. Mines have an arming time of 2-3 seconds and satchels must be set off with a detonator.

Tons of other fixes has made it into this release. So be sure to check it out and see you in-game! 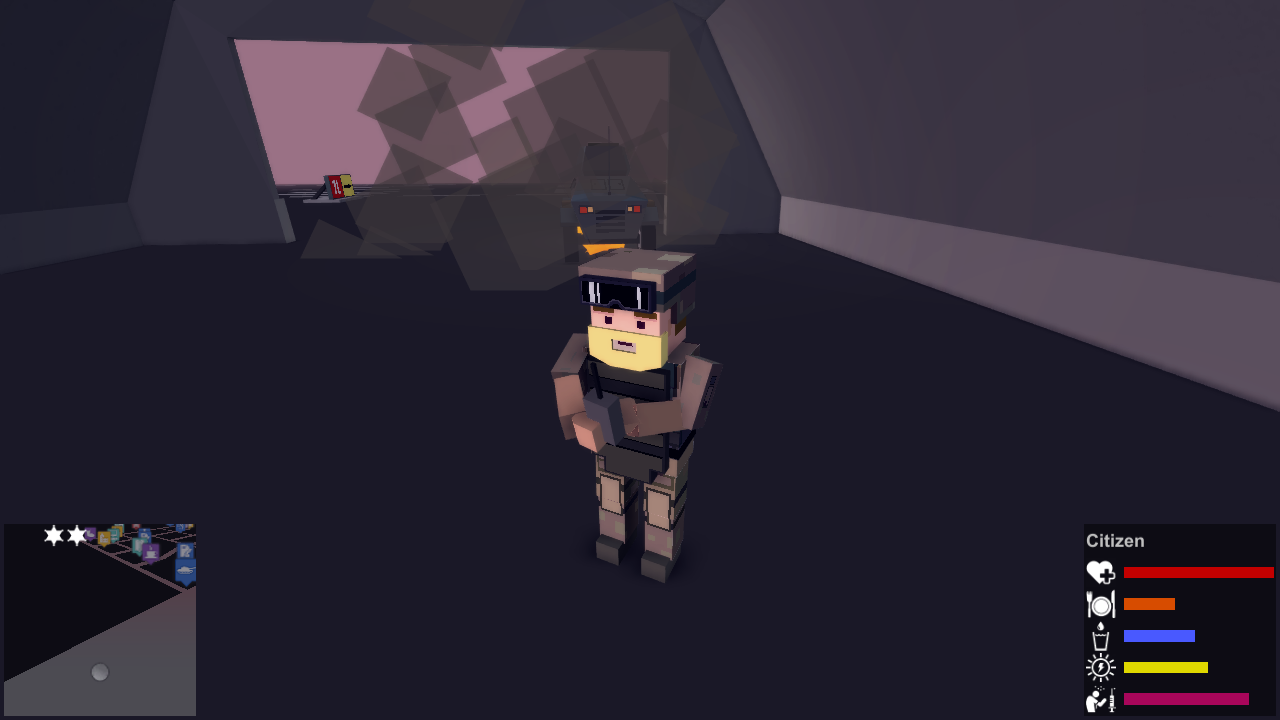