The gameplay of the player is doing! Now you have the possibility to throw your spear !

The gameplay of the player is doing!
Now you have the possibility to throw your spear ! (This is the same functionality as the bow of Reliefs 0.1 versions.)

If you throw your spear on the wall, she will break with many small wood particles fly everywhere and some sparks!

And if you throw your spear on the wood, she will stick to the wood with a rope to allow you to climb on the high surfaces.

Temples :
Actually I work on the 3D sculpting of the all architectural objects for the first temples of the level 1 and the tutorial. 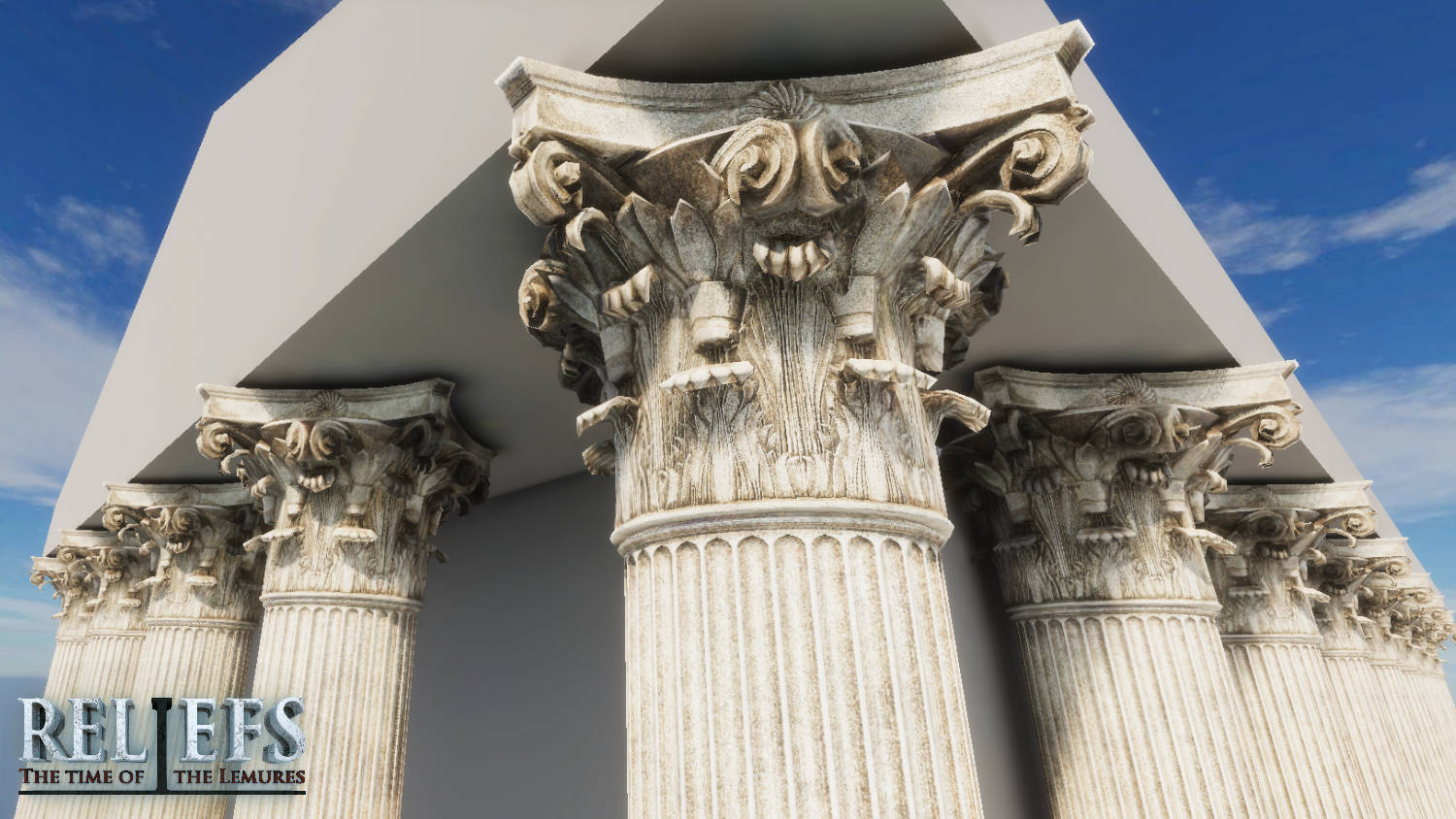 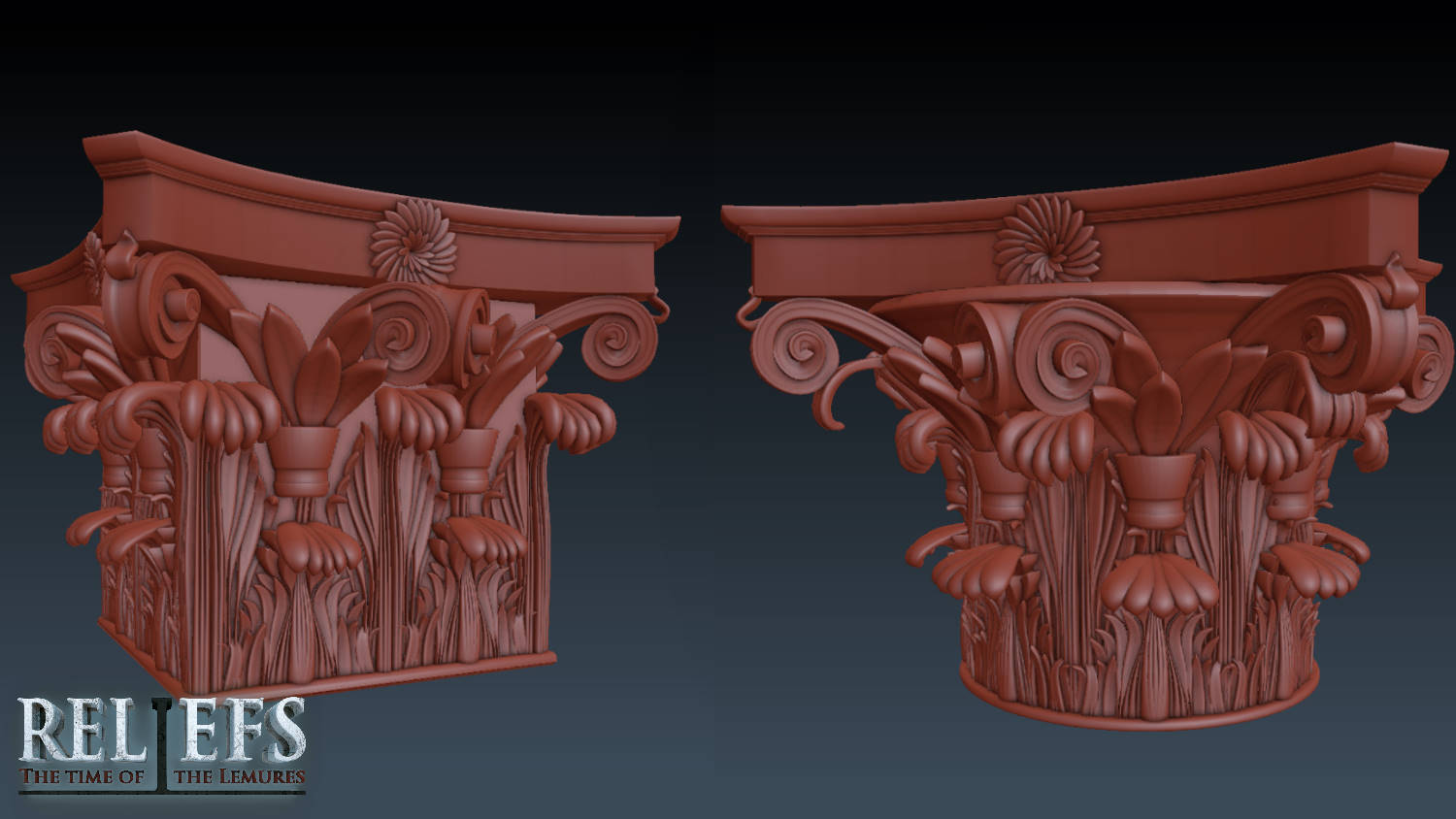 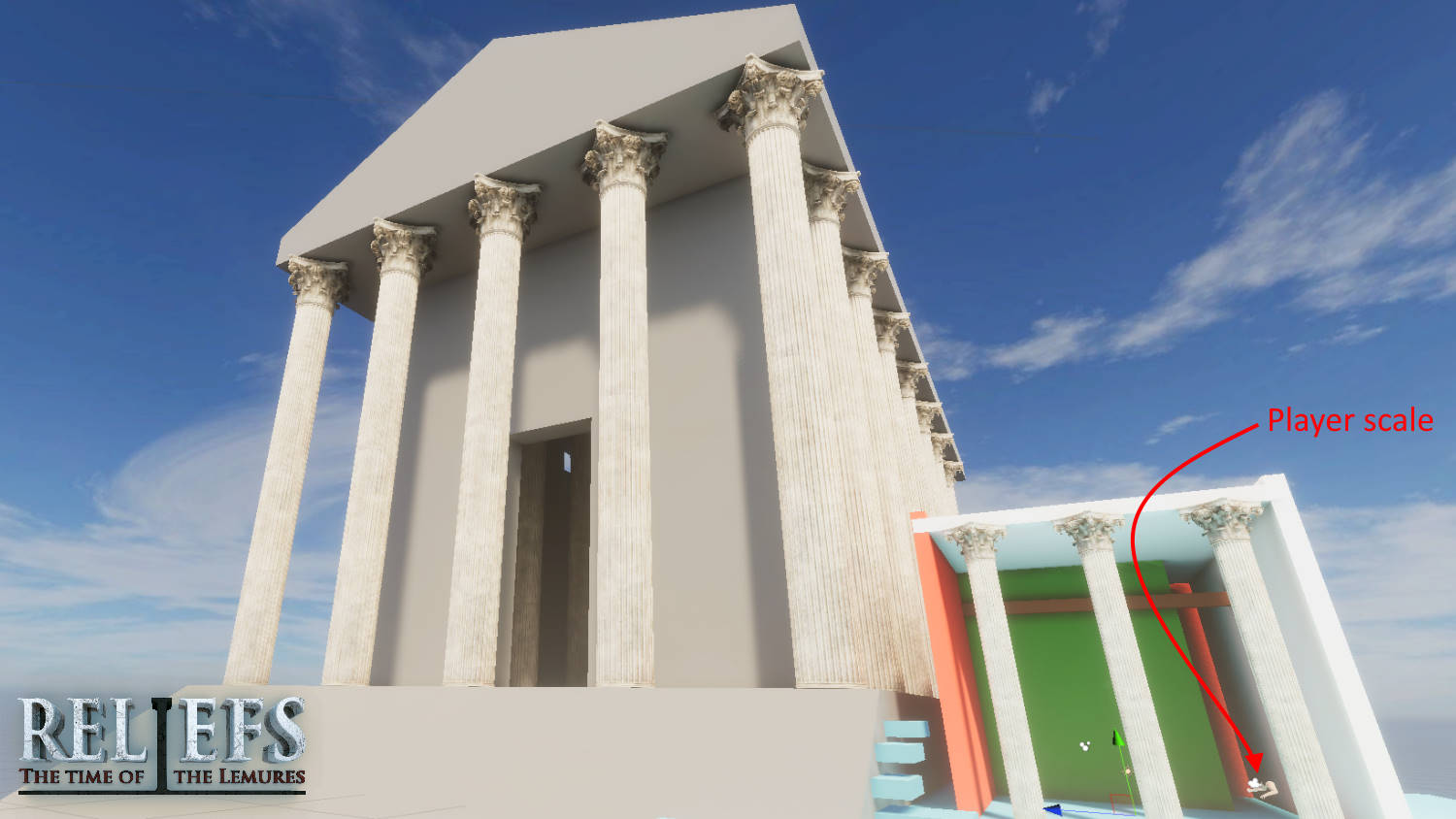 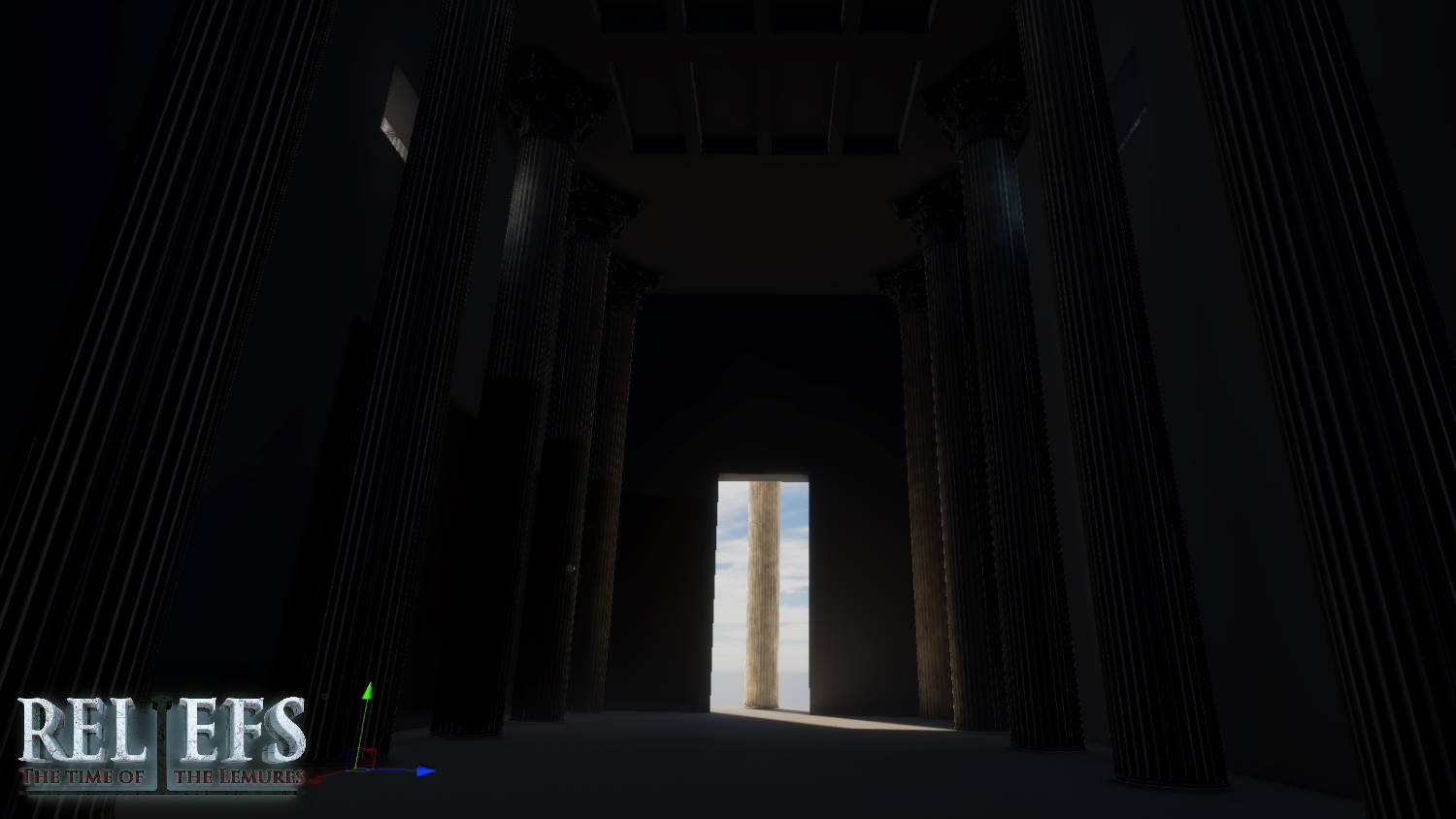 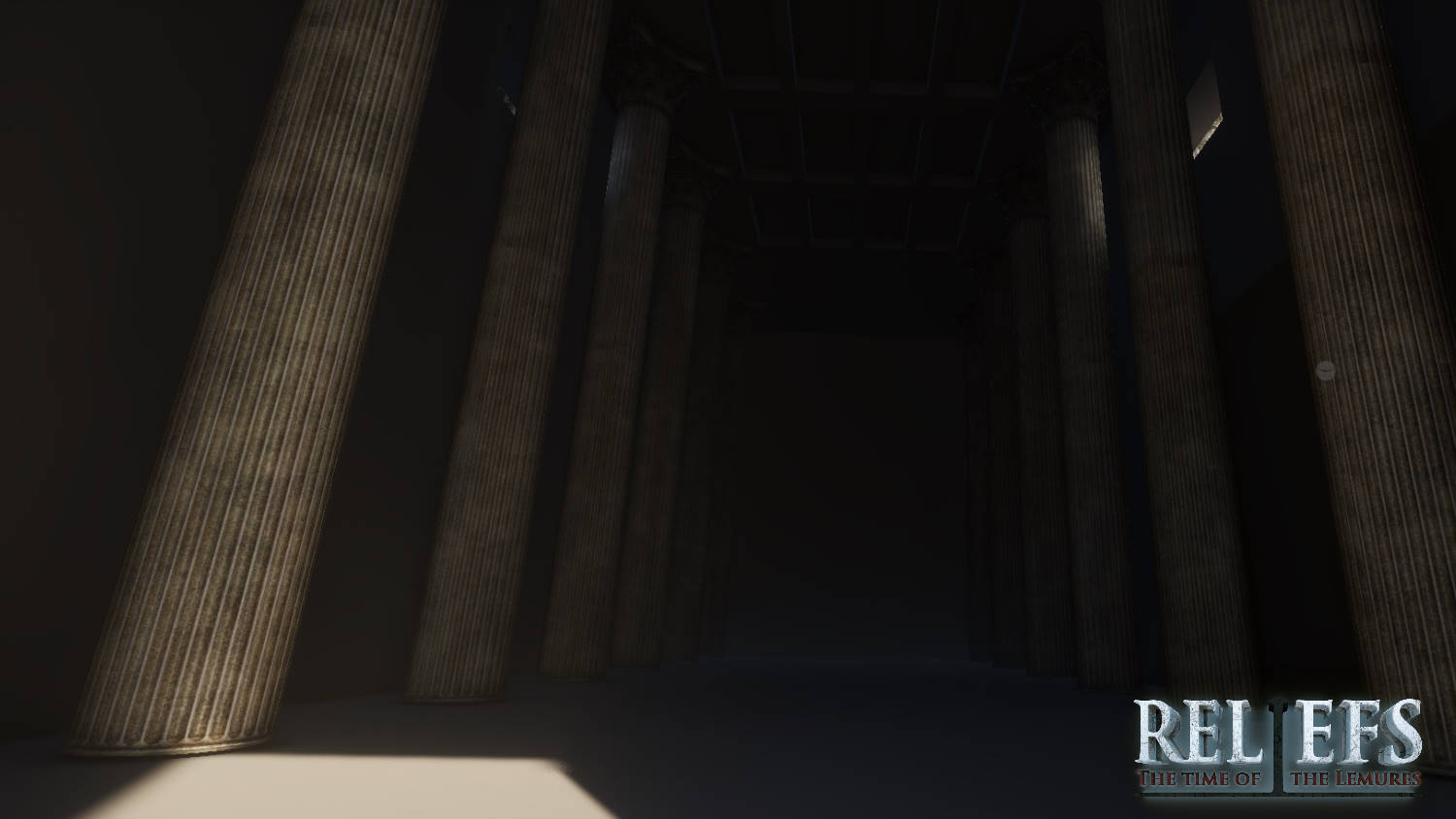 The global illumination or GI allows to make a realistic lighting of the scenes.
I have made many tests on the real scale temples to understand how the GI work on the complex 3D objects.
And the render is very beautiful! (The temple in the screenshots is only an example)

Reliefs 0.3 move forward every week and thank you for being more and more numerous to follow this project! Thank you everyone and see you soon for the next Diary of devs!