Not giving up: Even with the Kickstarter failing, Antonomy WILL be developed and released.

As you might have noticed (obviously you did), our Kickstarter campaign ran out with slightly more than 2000 pounds pledged. This seems to be a disappointing result – and, as a matter of fact, it doesn´t make us happy. 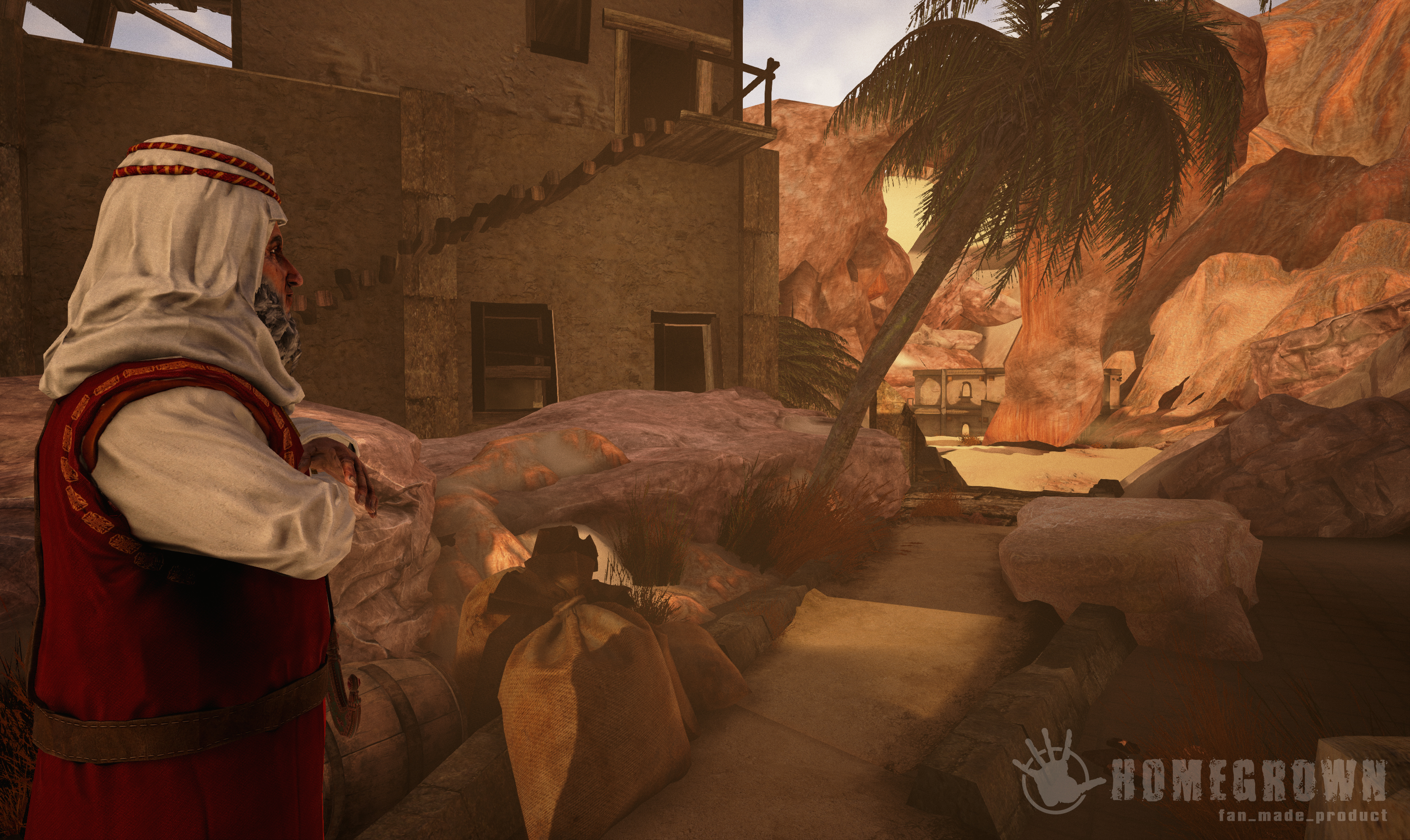 We understand that it might be difficult to pledge money to a project that is NOT based on some old and famous prequel or “spiritual ancestor” and has not much game play to show yet. We fully understand any hesitation coming from that, and we don´t hold any grudged because of that. We had created the entire world in our prototyping engine, we checked the feasibility of the world size, the gameplay ideas, the travel routes and so on. Then we moved over to Unreal 4 and started building the final world, and what you ssaw on Kickstarter is the first part of this work. 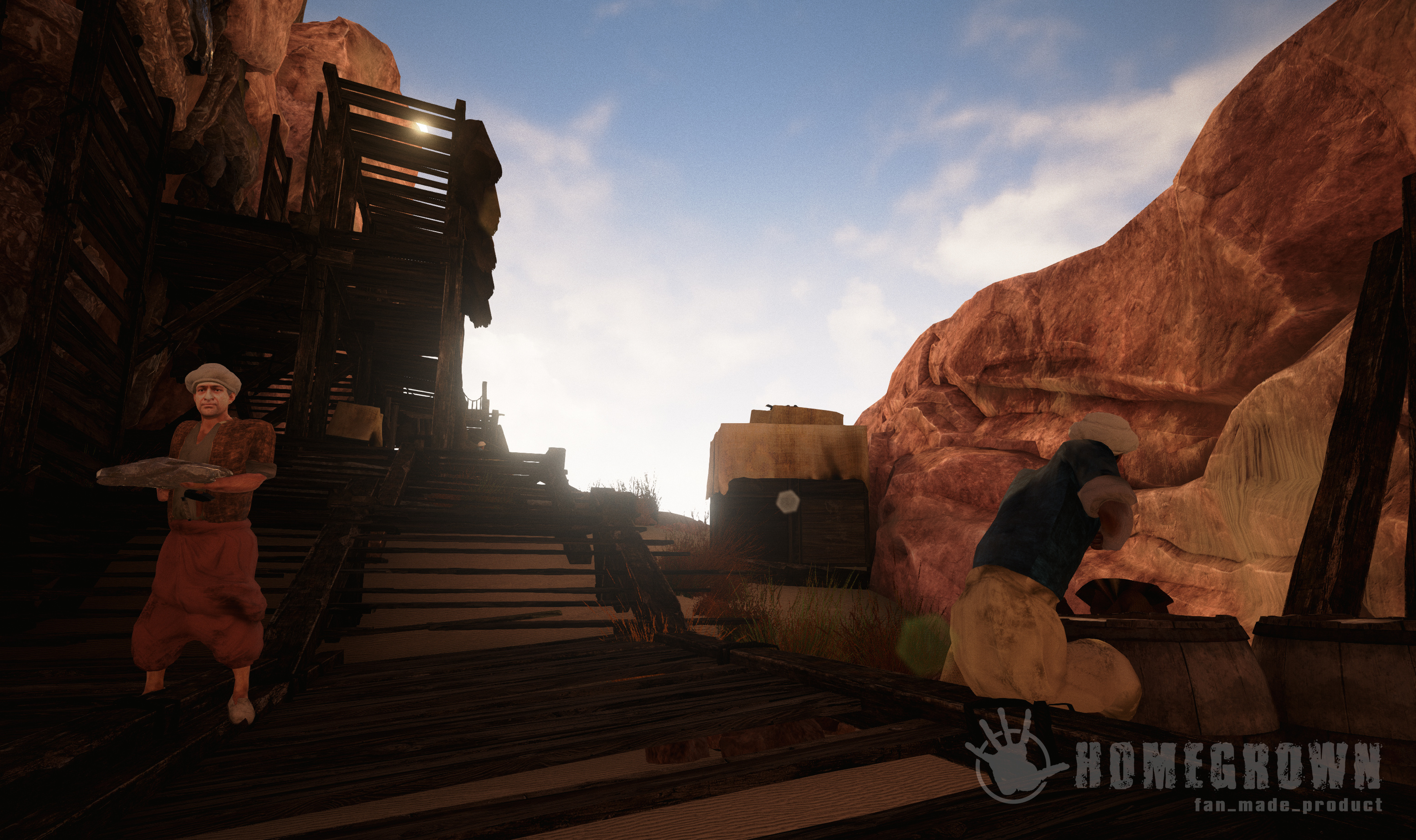 A lot of basics and grunt work has been already tackled here, but this obviously didn´t satisfy your righteous curiosity.

However, we do not give up!

We will continue developing the game, and looking back at roughly 100 backers here and thousands of encouraging emails, tweets and Facebook messages, we will for sure do our best on that. We have been evaluating alternate methods of funding in the past, we will intensify the evaluation and choose something wise afterwards, and, most important, we continue to work on the game. Right now we are tweaking the indoor assets and scenes. 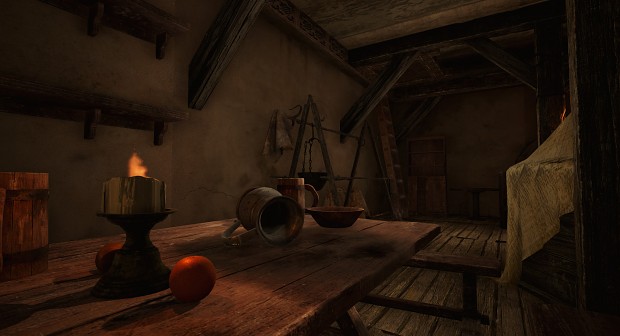 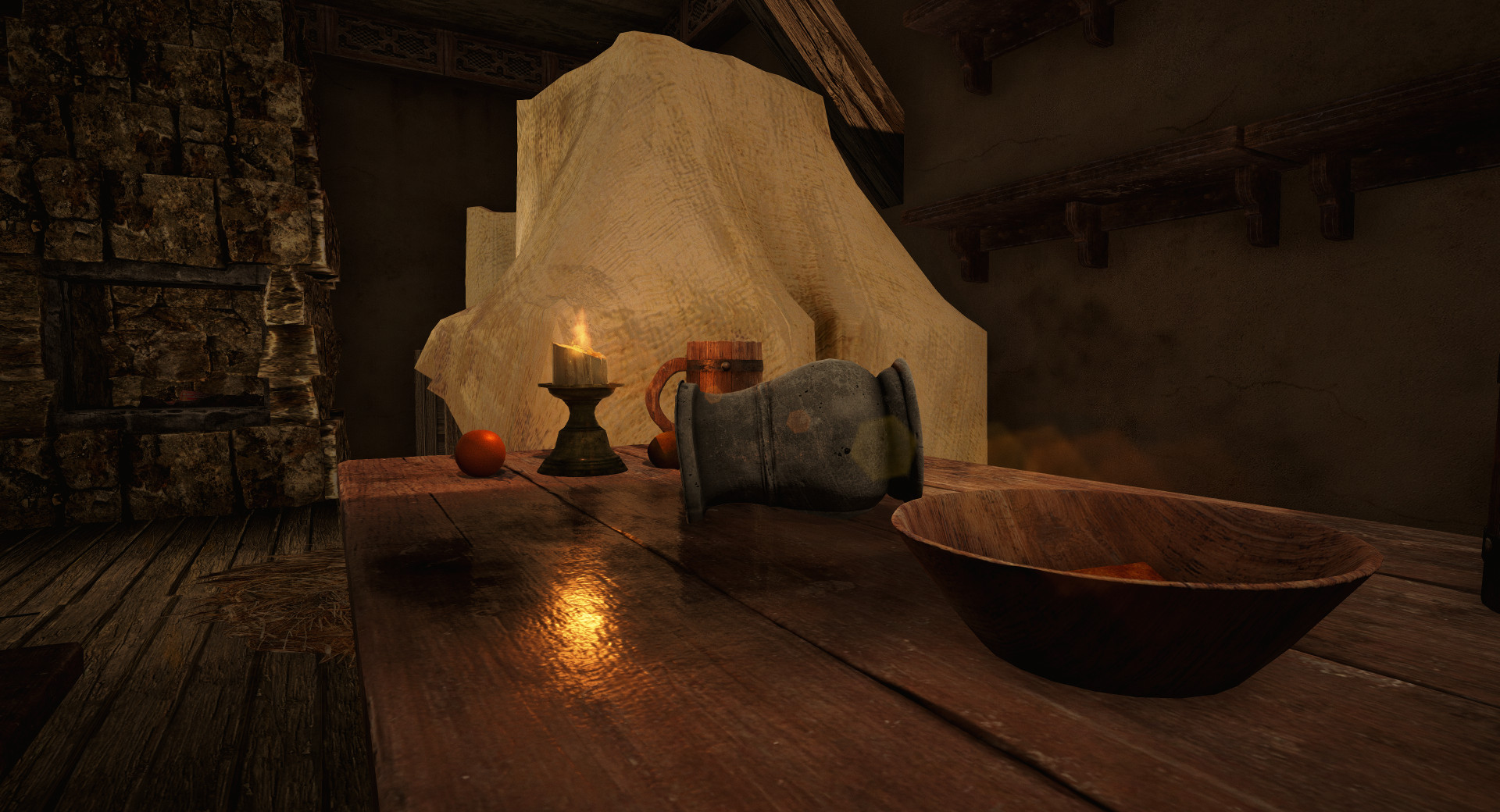 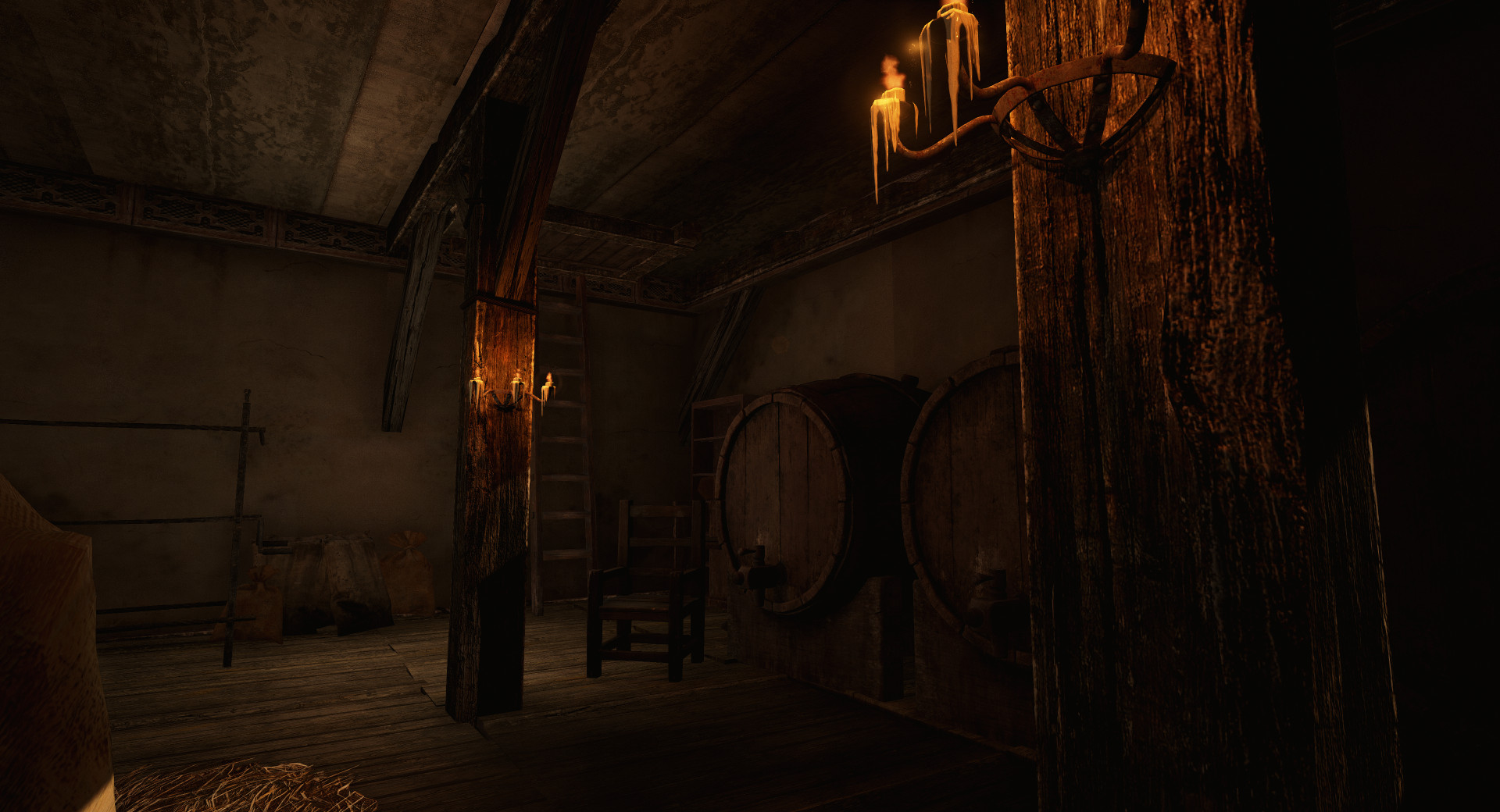 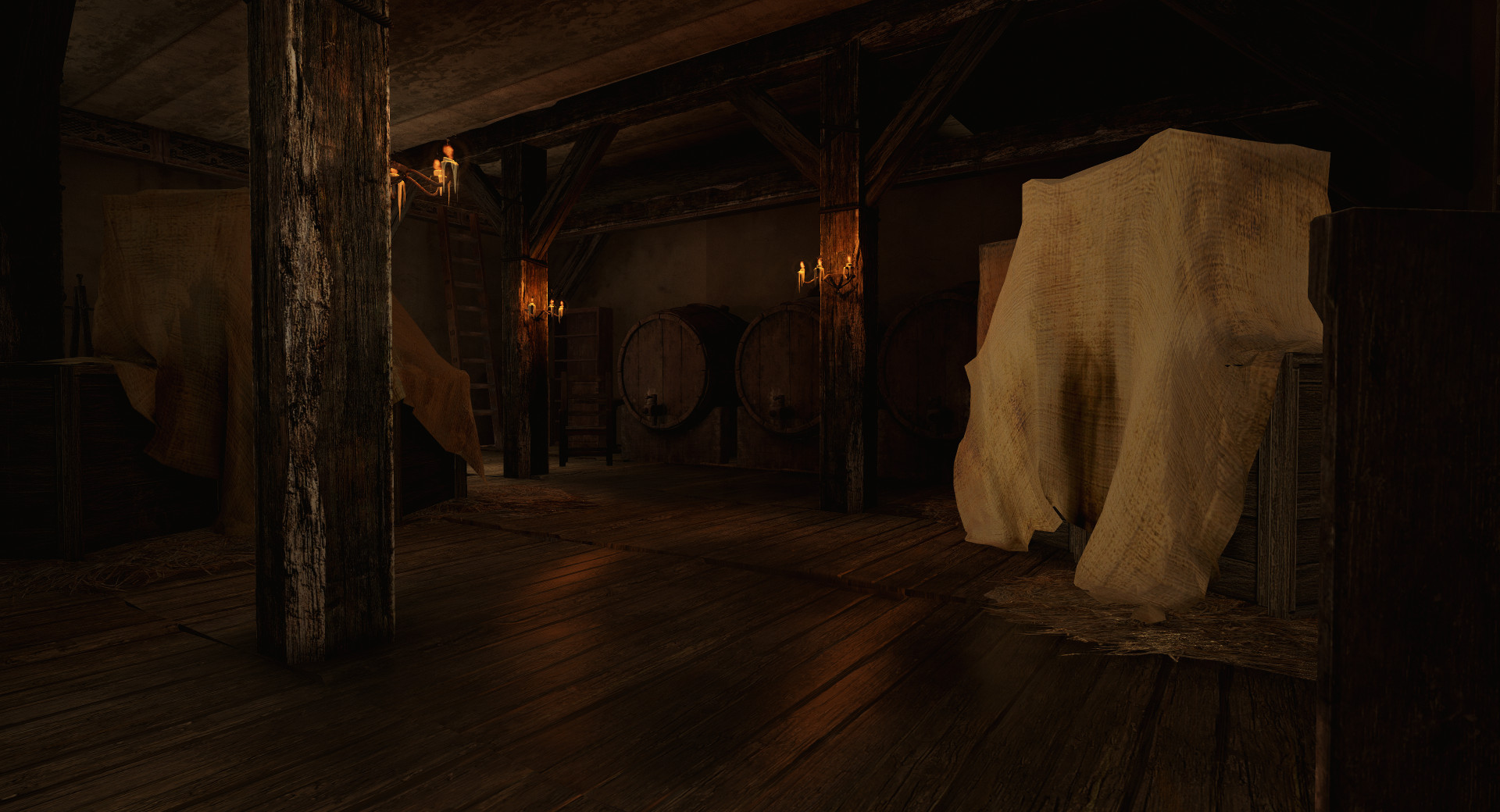 In addition to that, we are right now working on a completely new characters assets pipeline that will allow us to create, animate and bring to live many more characters in quite a short period of time. As 3D characters were always an expensive bottleneck with us, this will also help us coming closer to the first playable Alphas suitable for public.

This will be presented in an update in the next weeks.

In the meantime, you can support us by:

Glad to see that your still go forward with this.