Primordials of Amyrion is a tug-of-war 1v1 strategy game where players rule kingdoms and build armies to war for ever greater power. "One will rise, Many will fall. Compete in 1v1 duels against other Primordials and their armies, simultaneously balancing resource management while choosing upgrade paths for buildings, champions and minions to gain key advantages on the battlefield. While even the greatest Primordial may not control every unit on the battlefield, some have abilities and ultimates 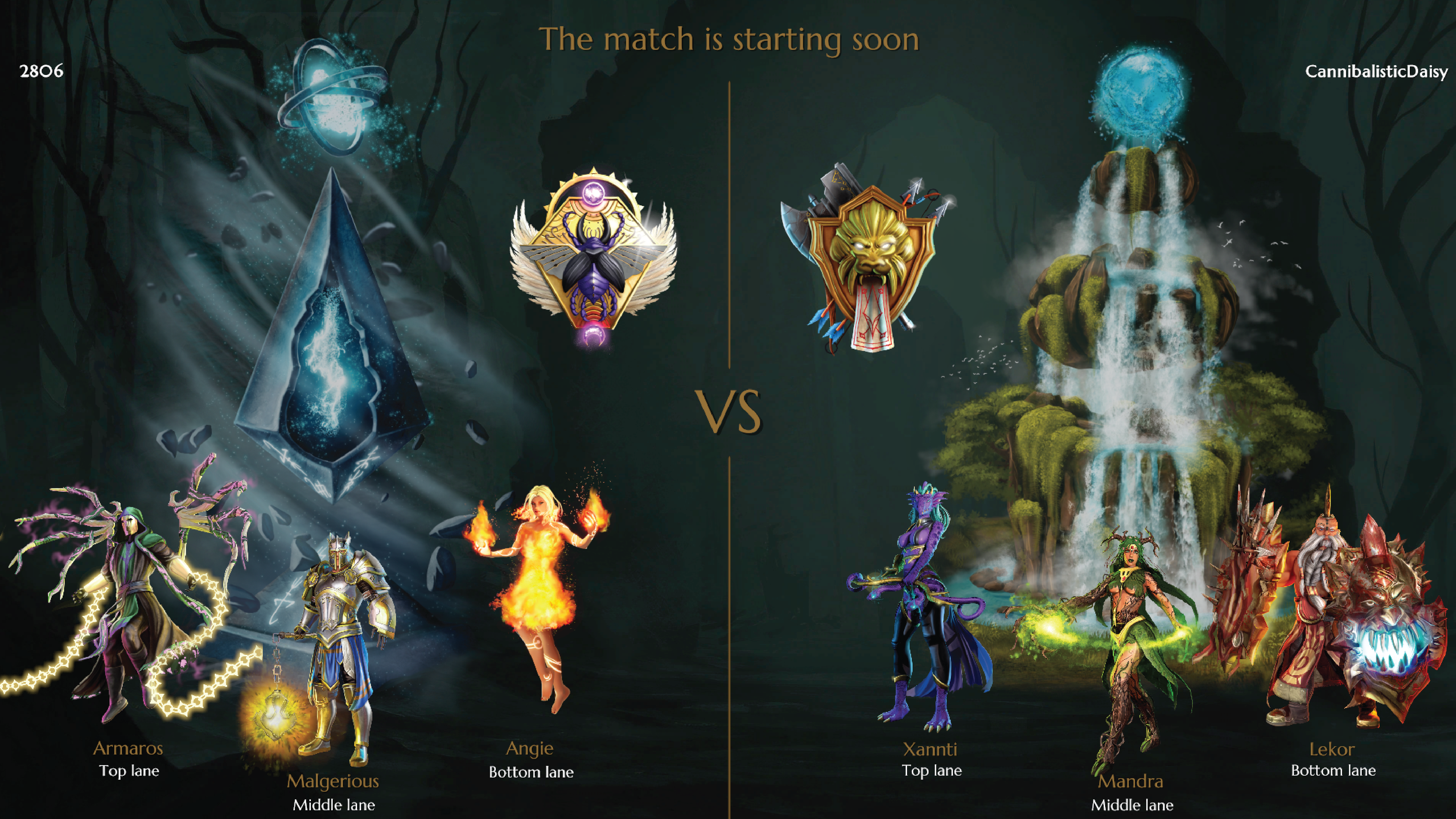 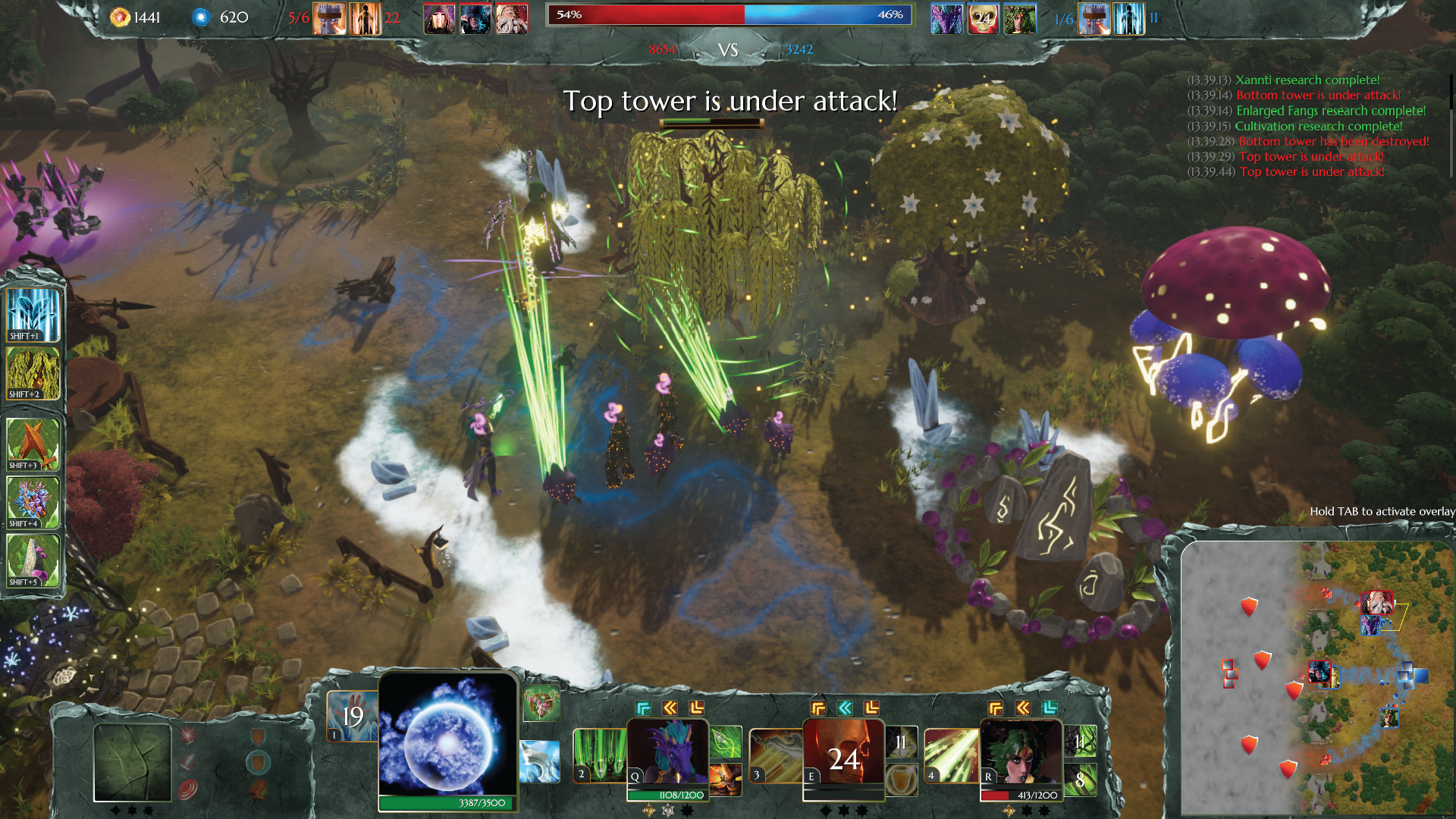 For more information on Primordials of Amyrion, please visit www.primordials.game, and follow the game on Facebook Facebook.com and Twitter Twitter.com. Join the discussion on all topics game-related on Discord Discord.com.