First of all Yasunori Mitsuda and Cedric Menendez just finished recording the orchestra part of Edge Of Eternity's OST with the Bratislava Symphonic Orchestra. 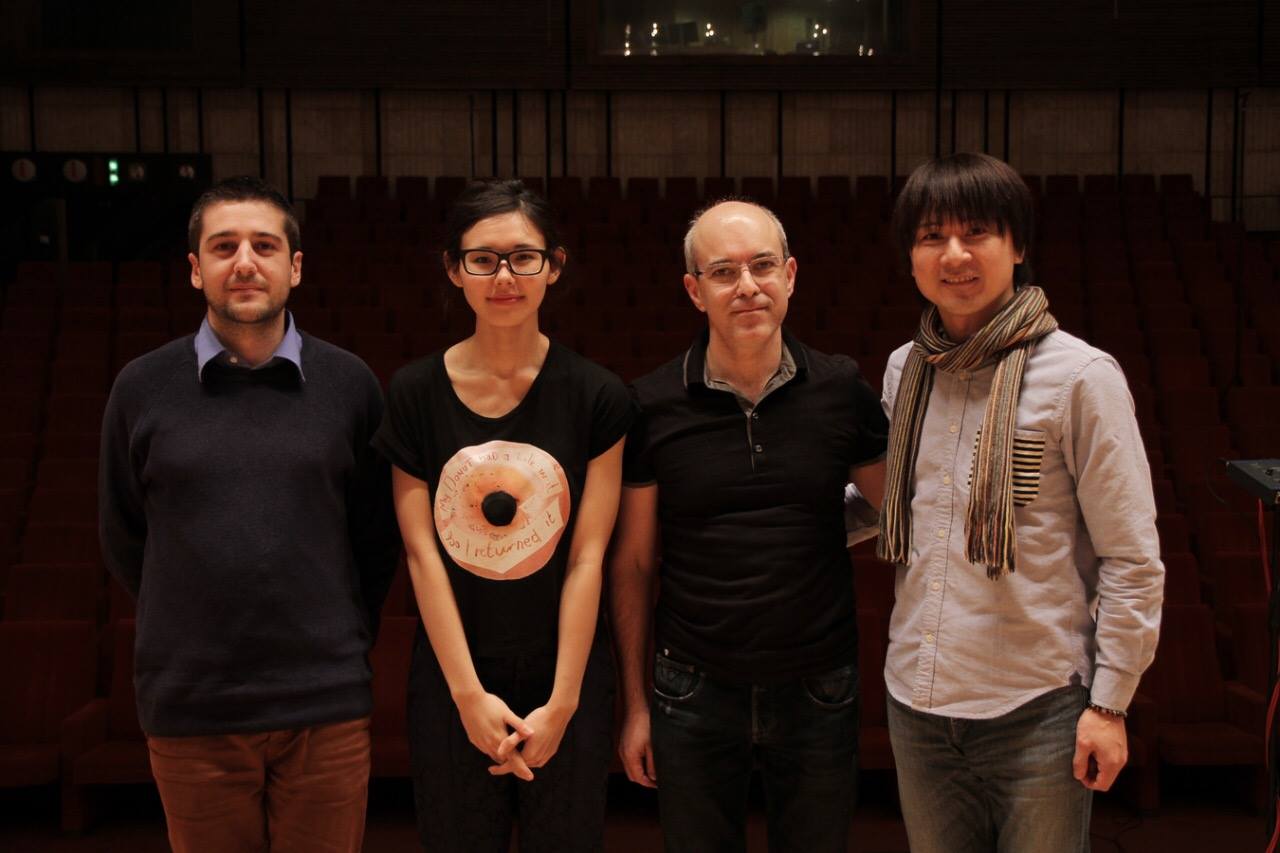 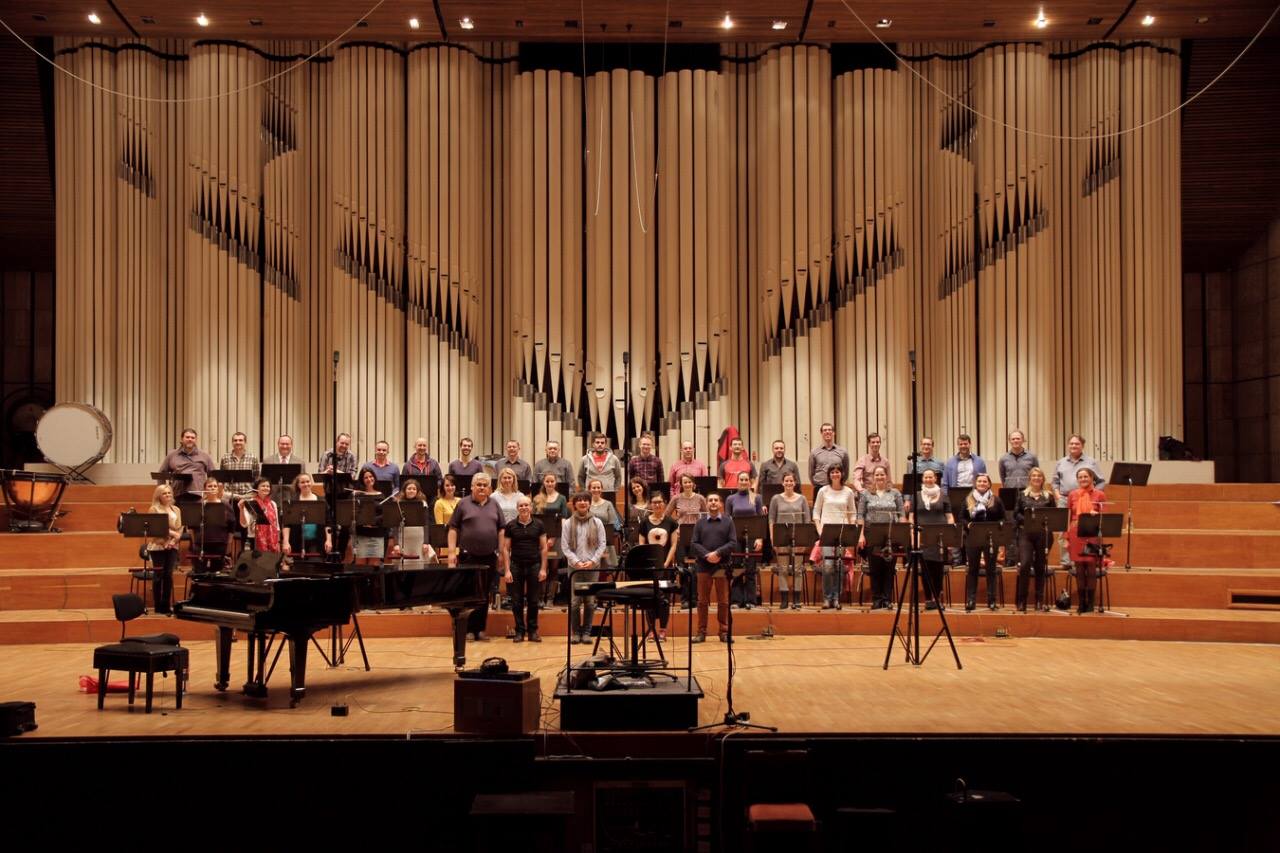 We will post soon a preview of the orchestral soundtrack!

Also we've made a lot of progress on the game itself,

Here are some new screenshots of the game 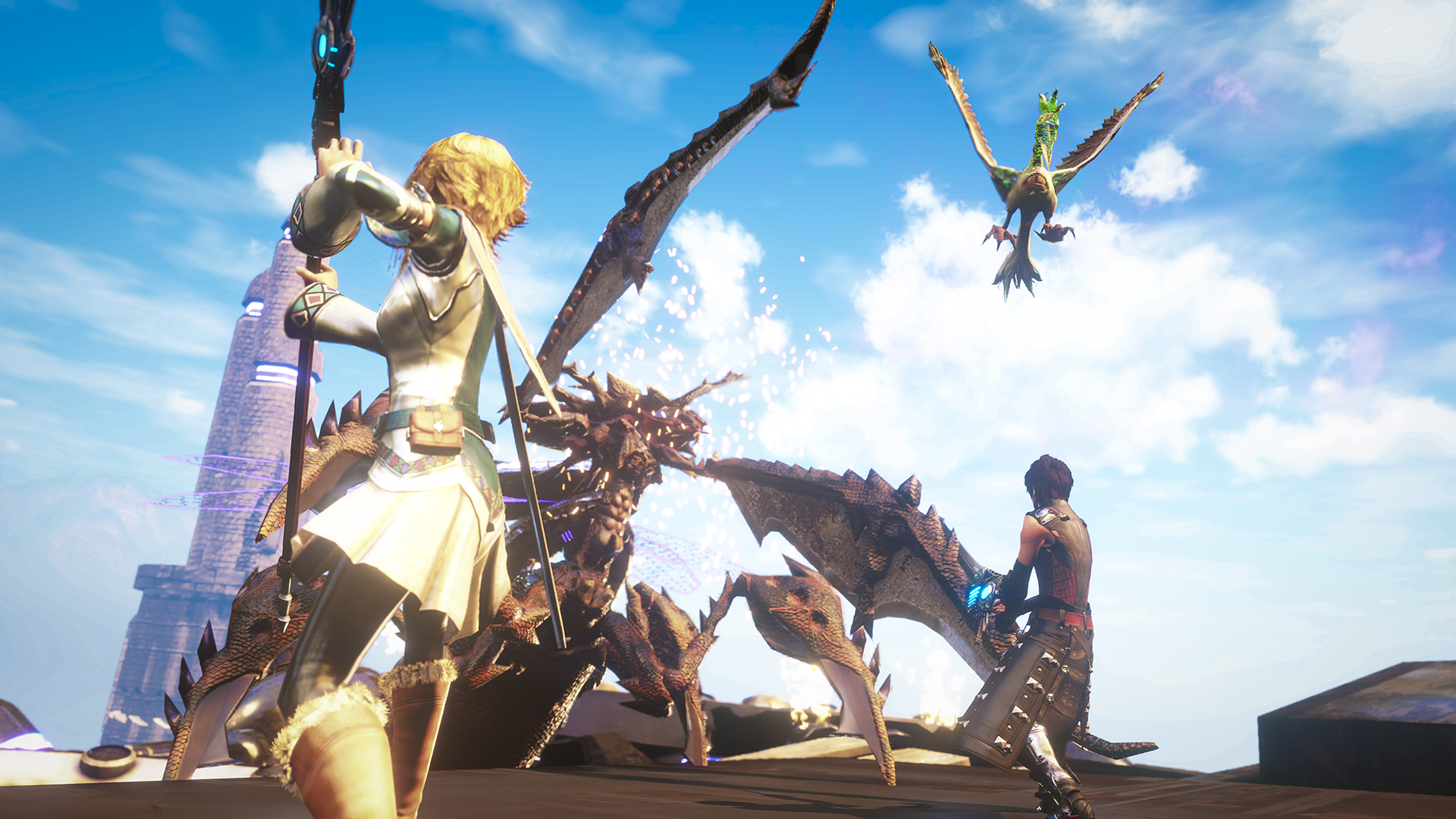 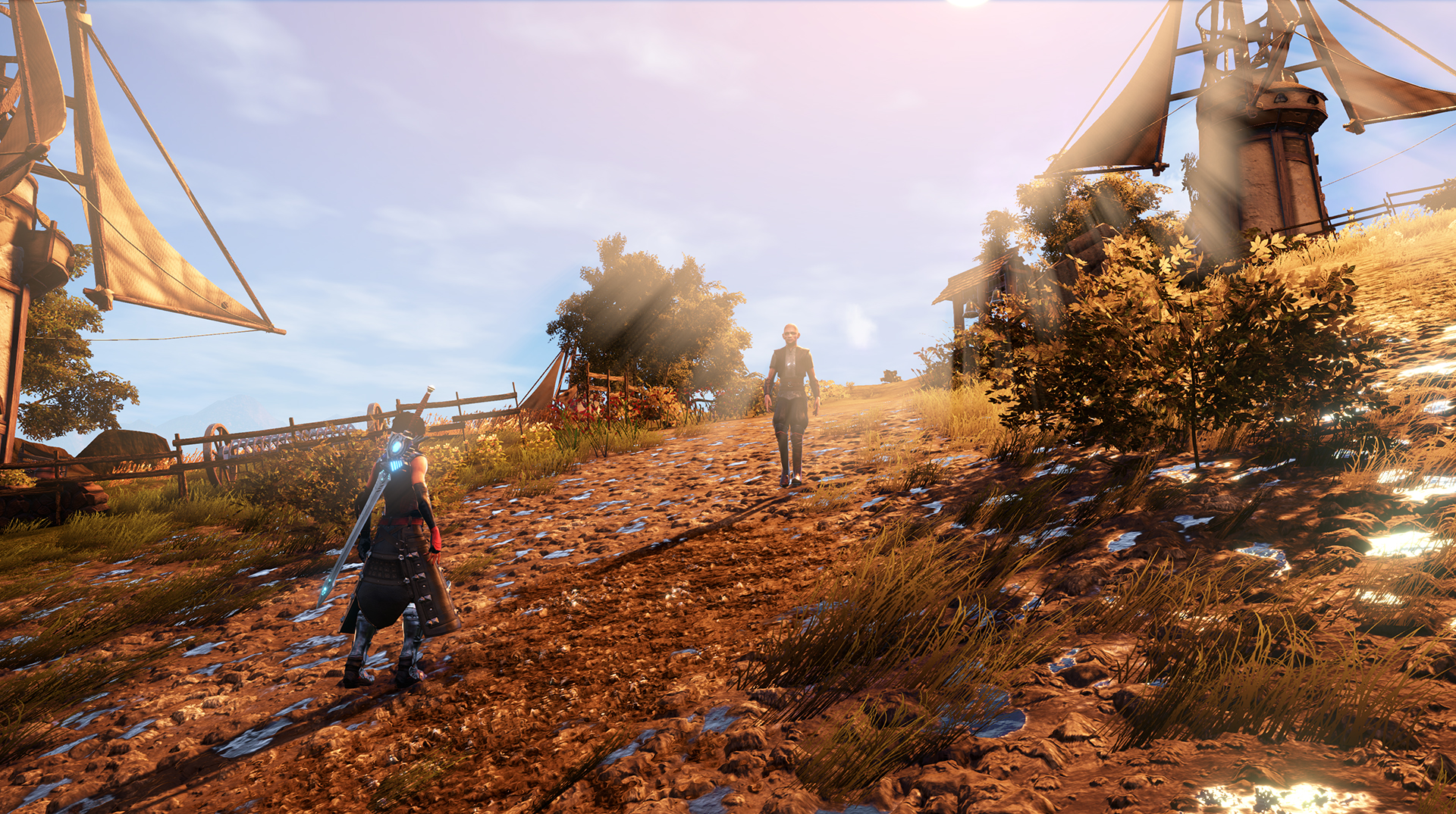 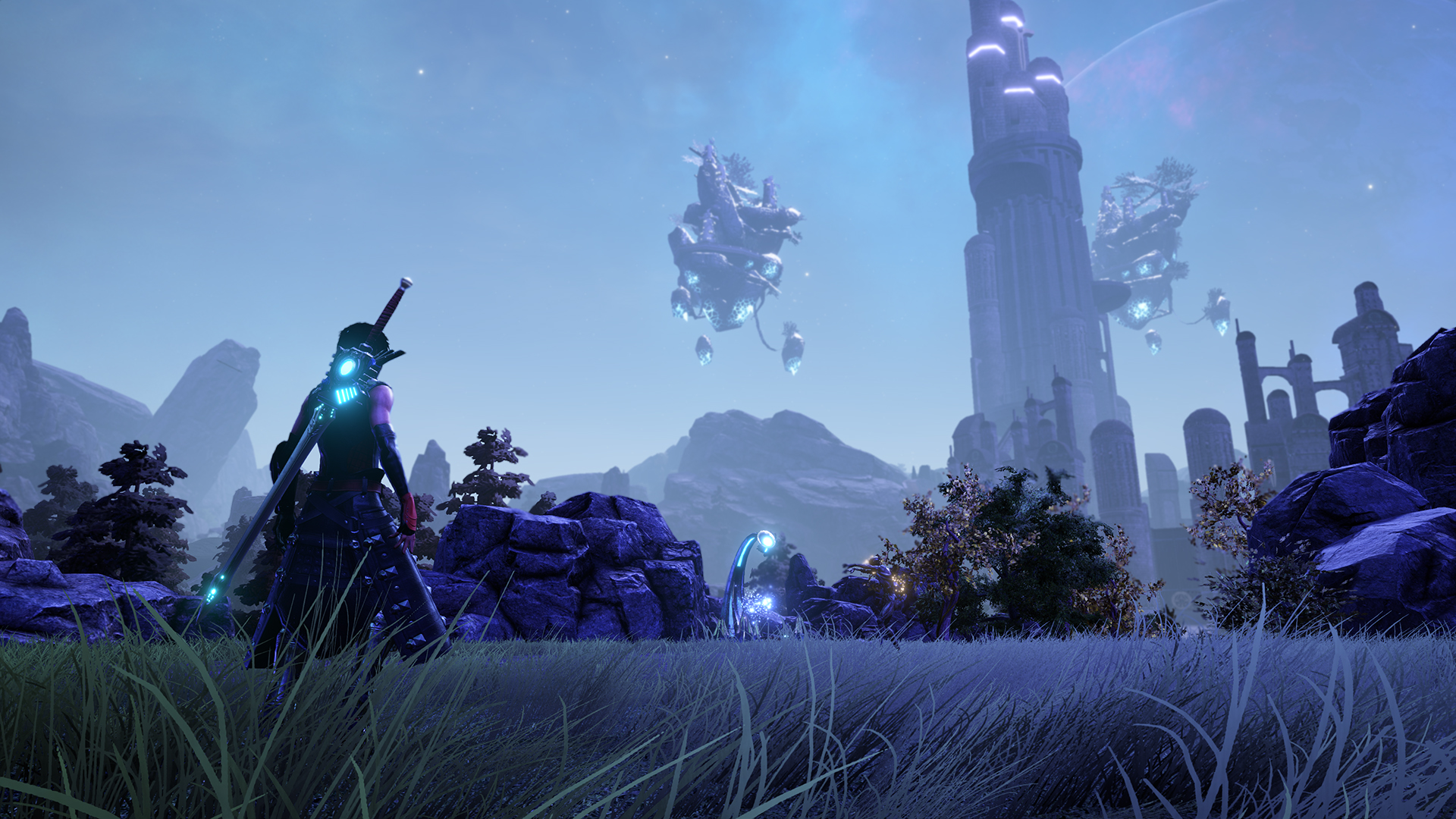 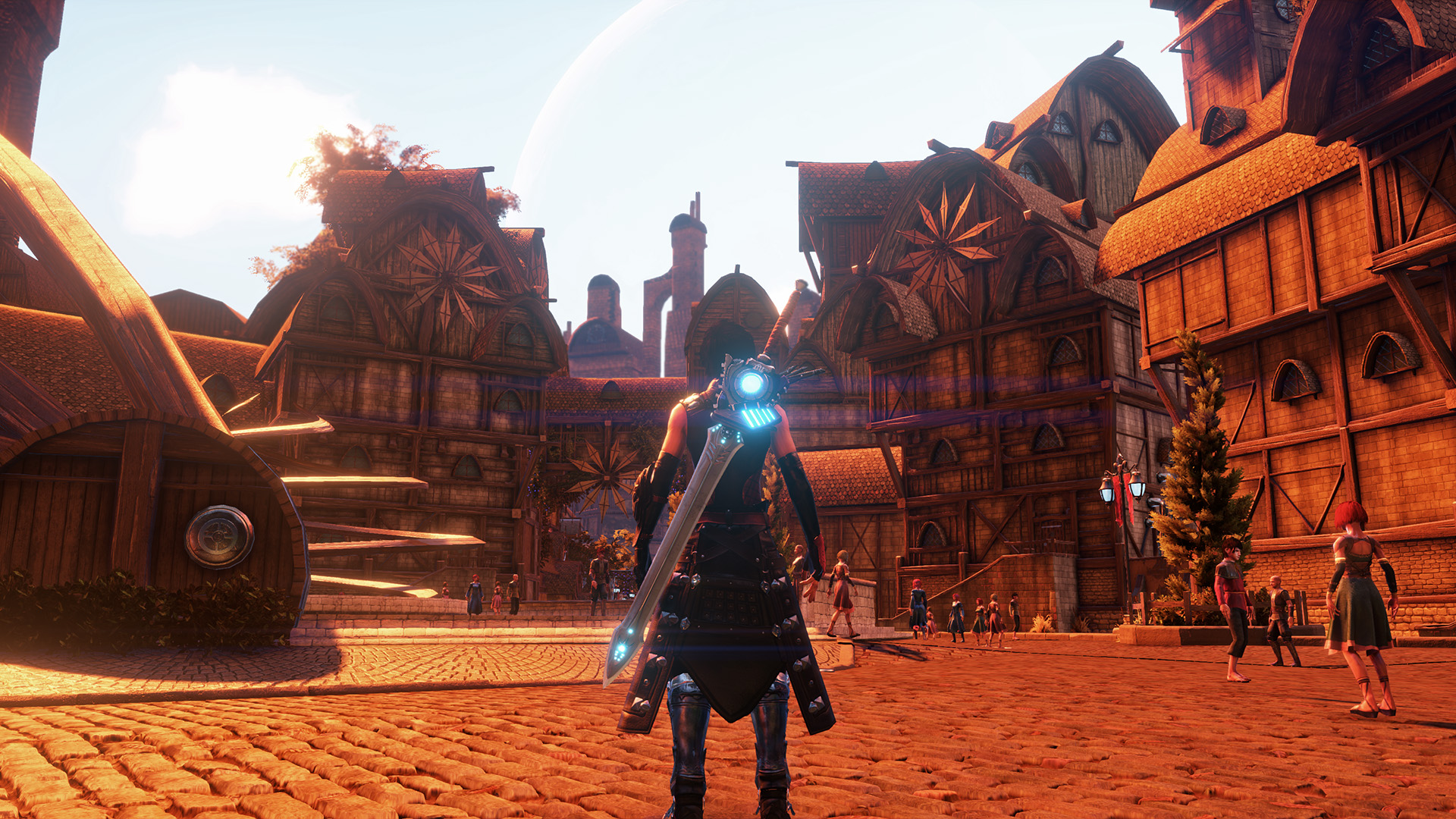 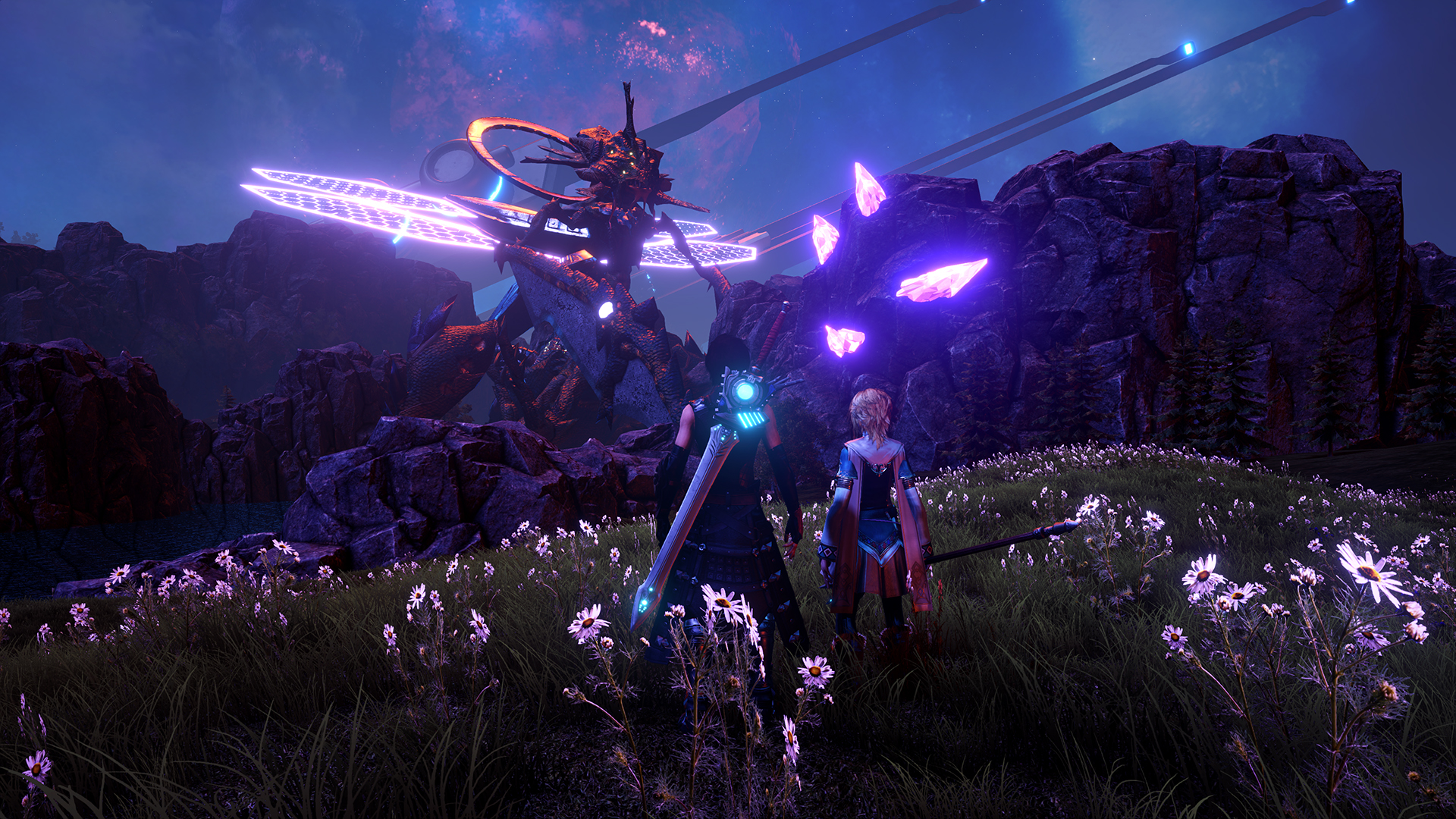 To finish, we posted some months ago a video about the changes to the battle system, this video has been done before the last graphic updgrade to the game so it doesn't match the visual quality of the screenshots shown above but we will do a new video soon!

That's all for today, see you soon on the next update!

Thanks everyone! I will certainly do a next update about characters i don't think i've presented our characters turnover on indiedb.

Looks awesome! I wonder how much it will cost.

It will depend of the scope of the game when it's finished, the price will depend of how much playtime we manage to put in the game, we want to be absolutely honest on the price while managing to fund the studio since we are just a small studio without big funding publisher behind us.

I love the look of the battle and turn based!!!!!