You can now change the language directly in the game.

Let’s discover the story of Minimal Move with fun cinematic! 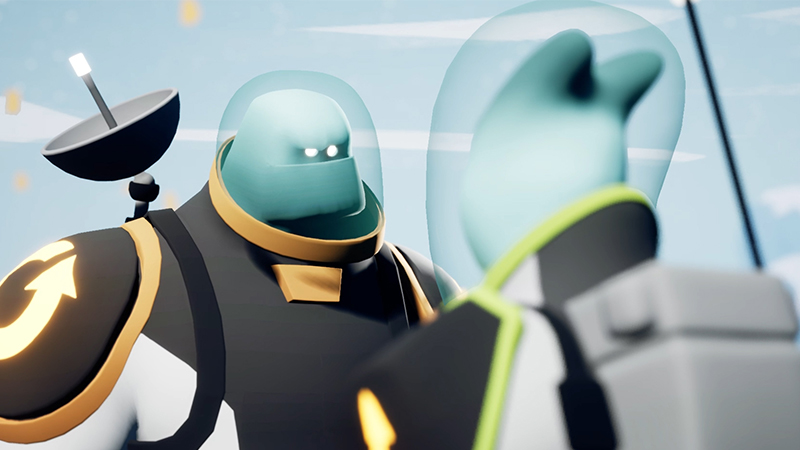 Enjoy choosing your favorite skins for the characters! Now you can unlock the skins by using the stars that you collected in the levels!