We're working on new areas for Festival of Magic and wanted to give you guys a look at some early sketches.

So we're working on lots of exciting stuff behind the scenes now; new tools, the WiiU devkit, planning the beta and a bunch more! Frits and myself are working on planning out and developing new areas, creatures and characters these days, so I figured I'd show some sketches and ideas work for an area the player will encounter pretty early on that we're calling "Bandit Islands" for now. That'll probably change, but it's nice to have a peg when we're discussing it :)

Below are the initial ideas for the area, where I was tasked with exploring both jungle and cave environments. We're planning on finding a cool balance to for the player to experience. 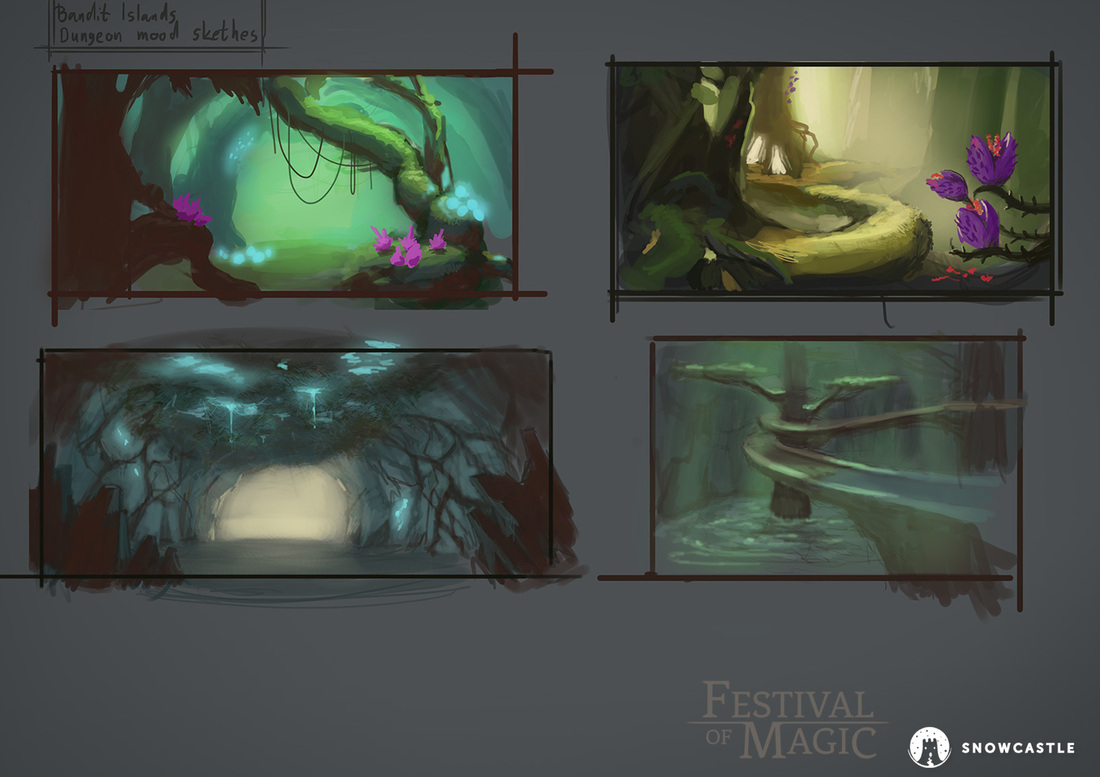 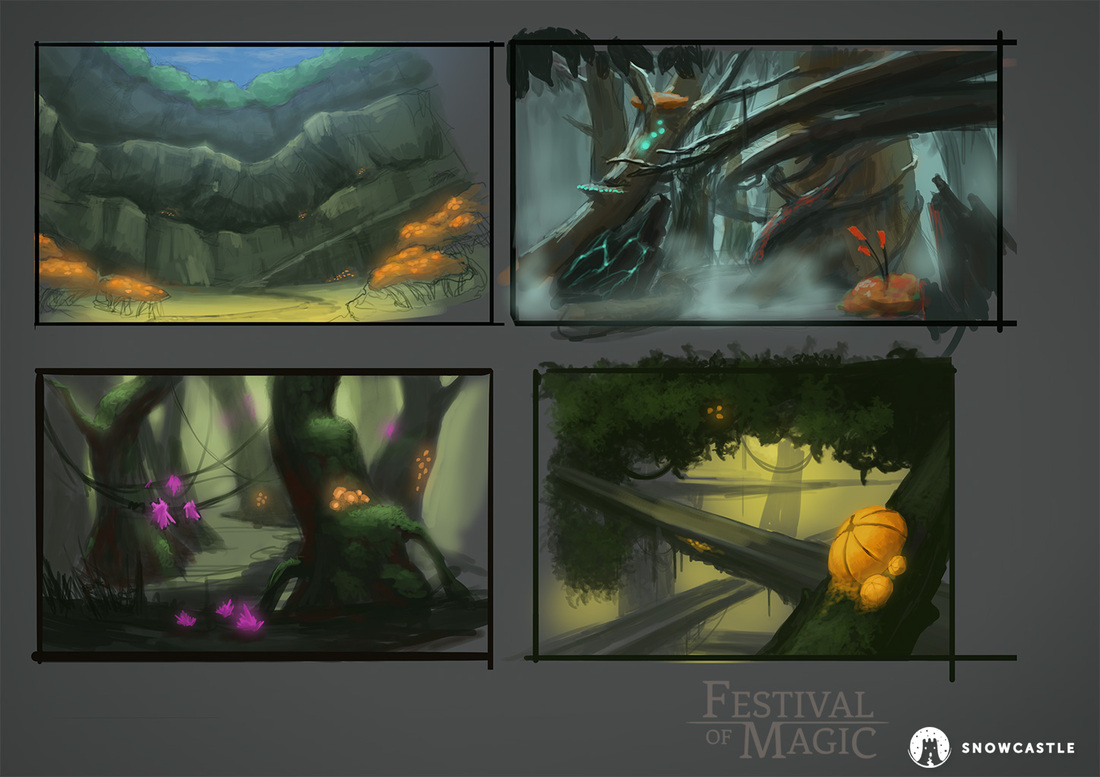 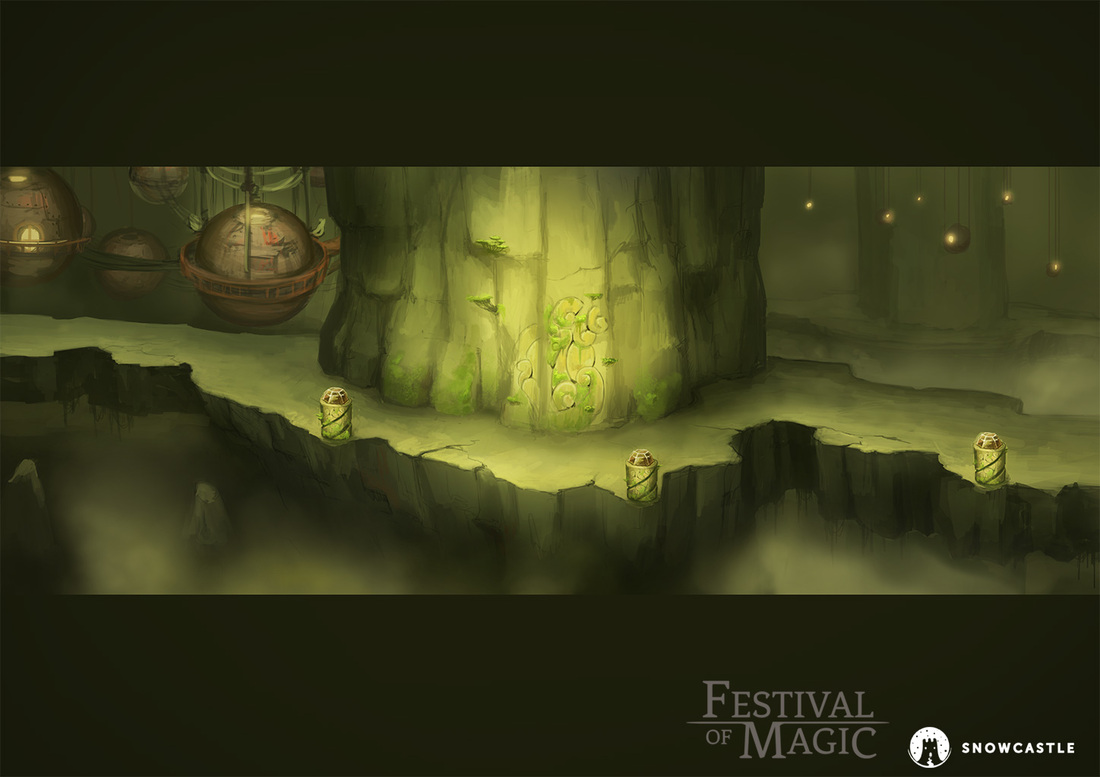 This is juicy stuff. Good work

I want to get my hands on this game soooo badly!

Thanks guys! This area will hopefully be seen in the beta.