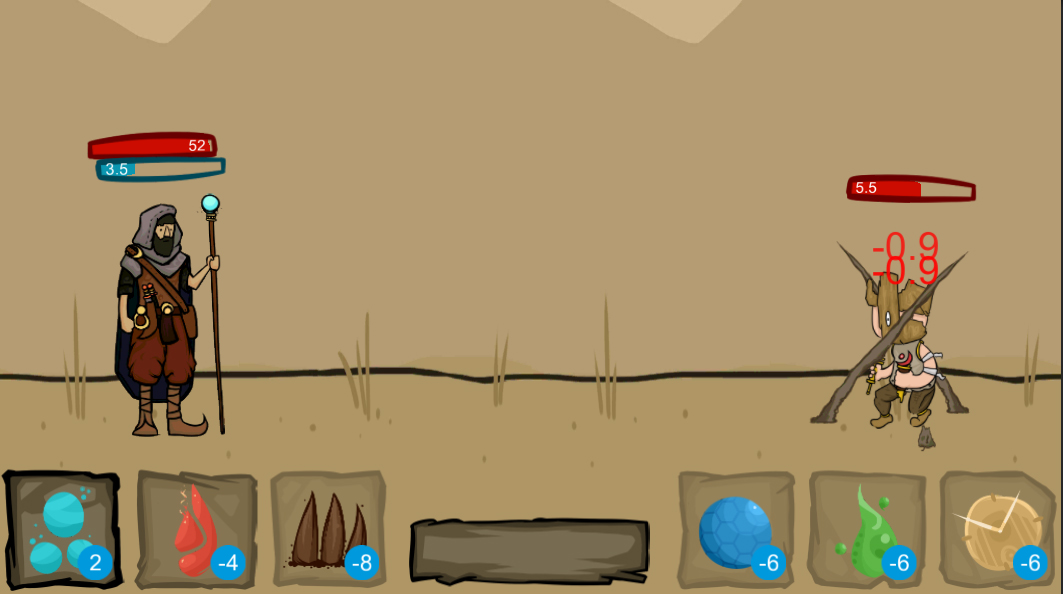 On Wednesday I presented the game at a local games event called Talk & Play to get feedback on our core mechanic as early as possible. For that Gian replaced all the coder UI / art with something decent (besides the background) to make luring people into playing easier. It was quite reassuring to see that people liked it, Rutheven started to shout at the screen (definitely a good sign!), because she wanted to win so badly. For some the controls were hard to understand in the beginning (which was kind of expected to happen), but the fact that, besides 2 people, all made it to the end of the prototype (~5 minutes playtime) and didn’t stop playing earlier, makes me think that we already have a pretty solid core, which we can extend on to make it even more fun!

Thank you for following InnerSpace!

Hi, thanks for watching Dr! Bones. It would really mean a lot if you would consider liking my Facebook page ( Facebook.com ) I tend to chat with people more on there and it would be great to get your feedback as the game grows!