Updated the game the other day to fix a bunch of bugs. Having gotten that out of the way I'm now focusing on new features for the upcoming 0.34 version of the game. Central to this version is the addition of some new road variations: 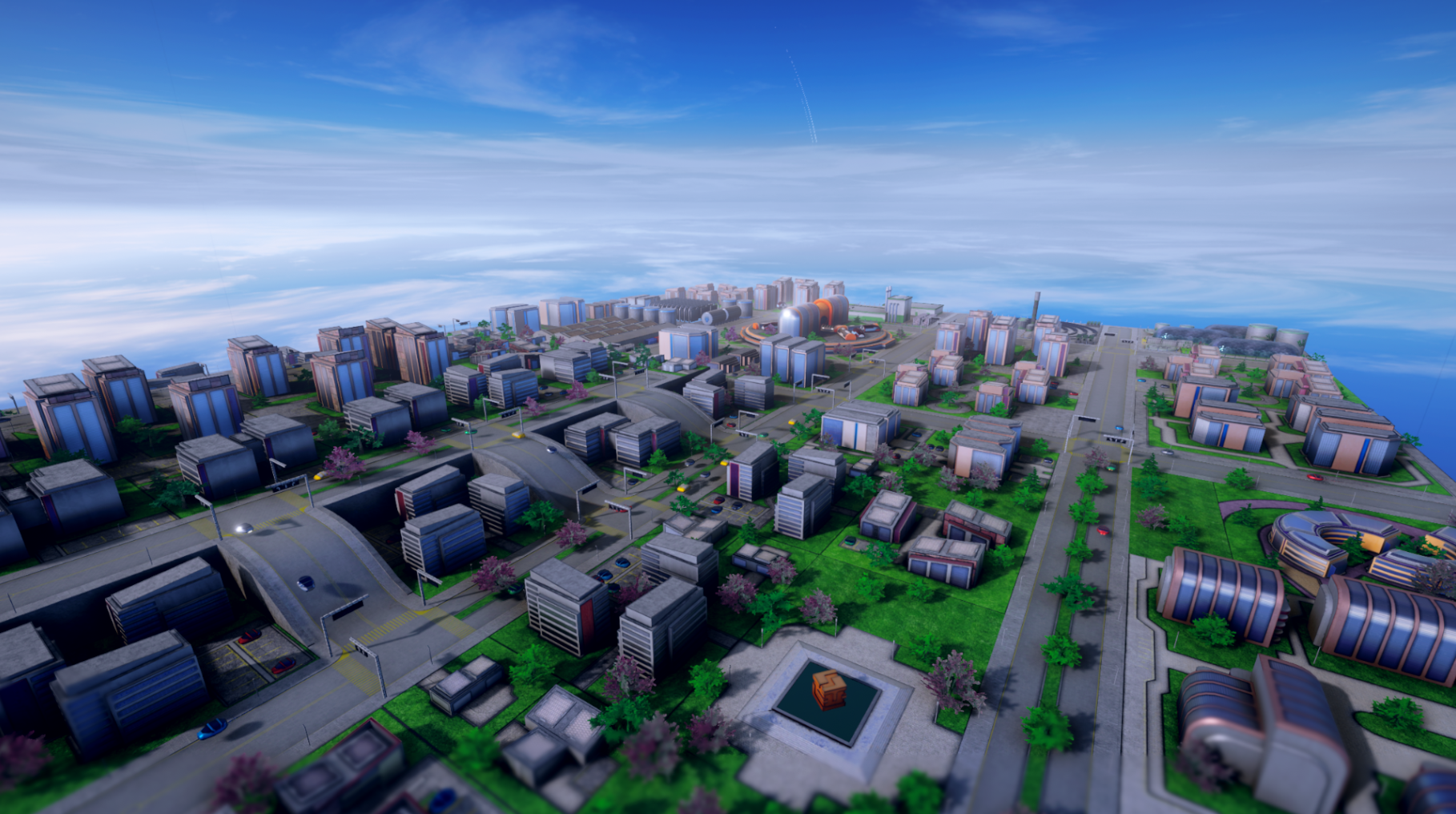 I've updated the road system to make better use of the newly added node system that is used by traffic. Using nodes I can now add roads with curves etc. Granted, they still need to adhere to the grid and are not customizable, but will still add plenty of design options. Pictured above is a new ramp leading up to the new half sized flat block that will also be added in the upcoming version. 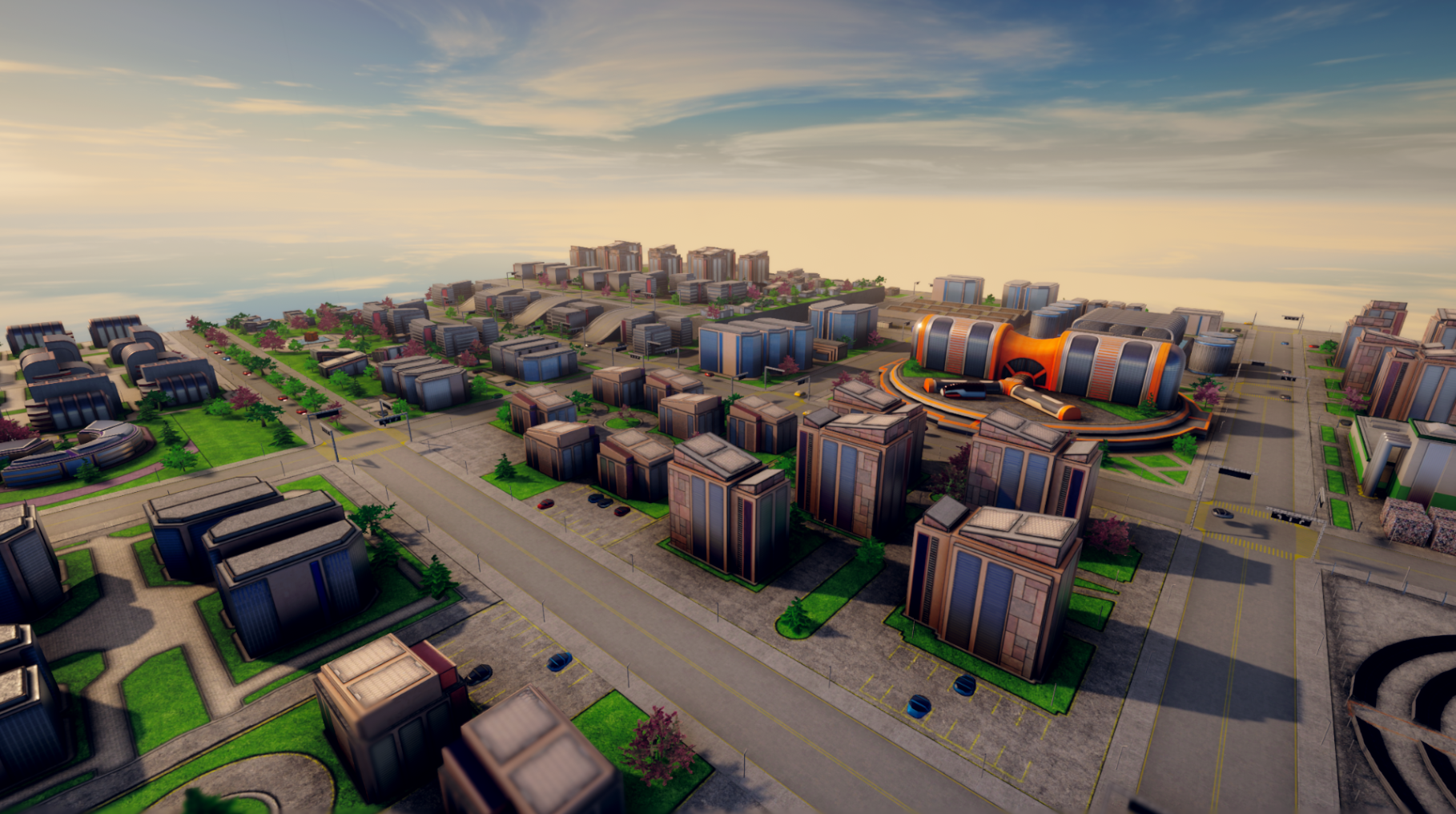 While working on the new road compilation system, I've managed to also optimize it greatly. Compiling roads is no longer a bottleneck, however, roads still take quite a bit of time to load. Overall performance will be a focus in 0.35, with work going into LODs and also performance when roads are being pieced together while loading. 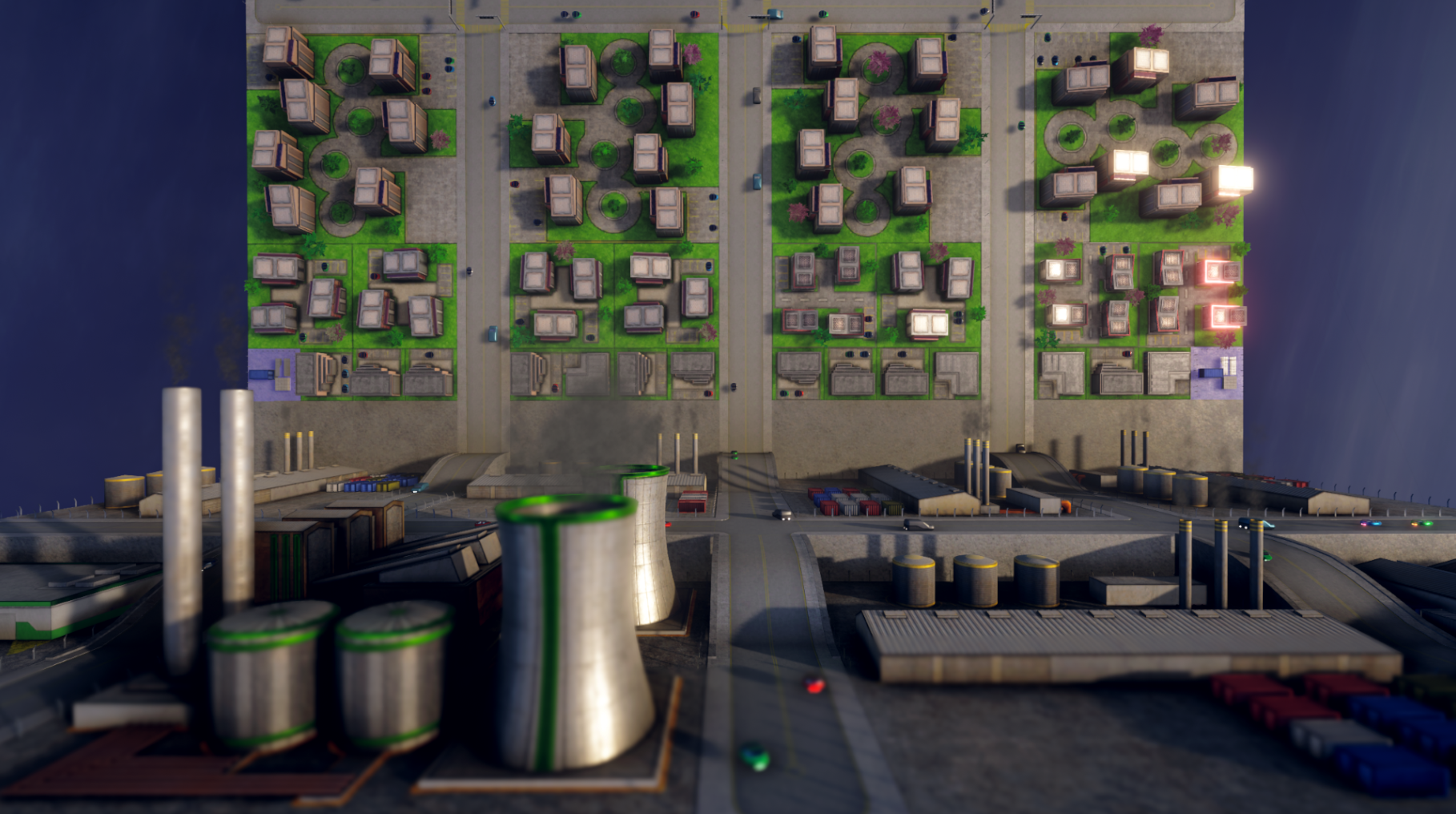 Along with the onramp, I've also added some curved road pieces: 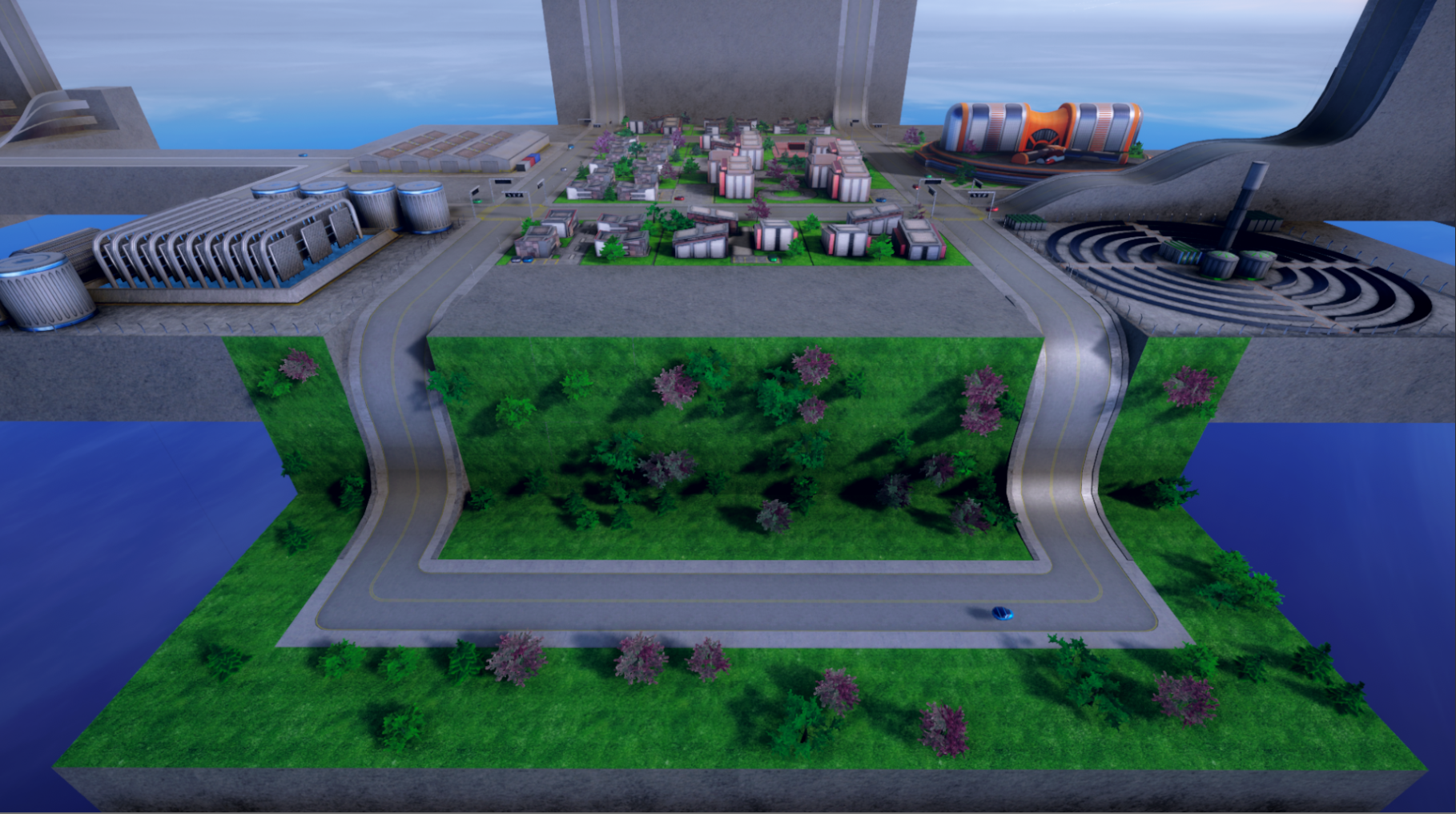 Later on, I will be adding in a sort of highway type road, with different types of on/offramps. There are also a set of possible and really strange road types, like the twisted road variant pictured below. 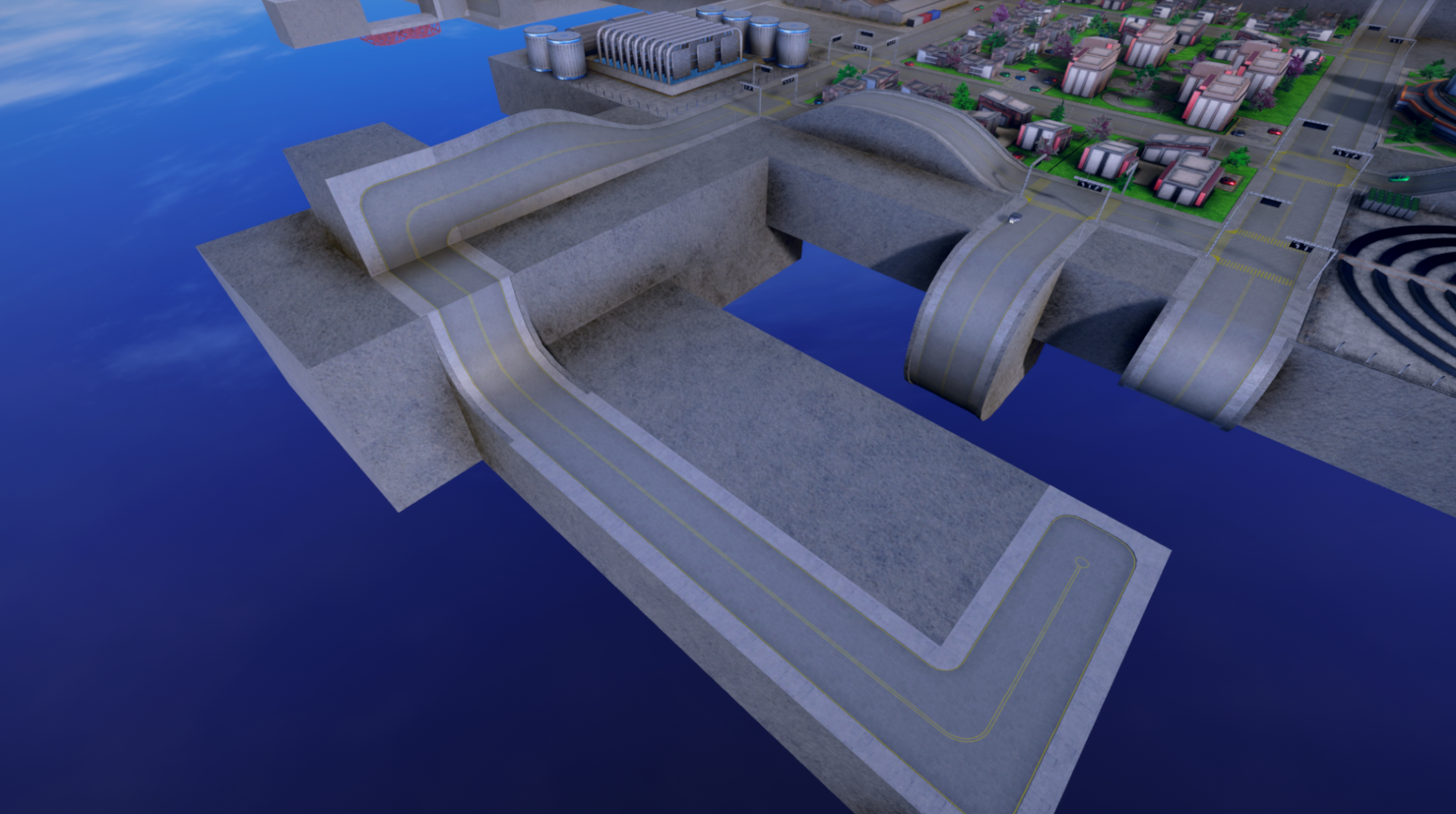