We’ve got a witch! And you will decide what to do about it. More developments, and one minor setback, below.

We’ve got a witch! And you will decide what to do about it. More developments, and one minor setback, below.

New section - What we’ve got stuck on this week:

We’ve had trouble with the map. Specifically, with dynamic centering of the kingdoms’ names on the map :)

What if a woman accused of witchcraft appears at the royal castle? Will you treat her as a devil’s seed? A wise herbalist? Someone who can be useful? A threat to be eliminated? As always, it will be up to you.

This is want you’ll see after battling with other kingdoms :) 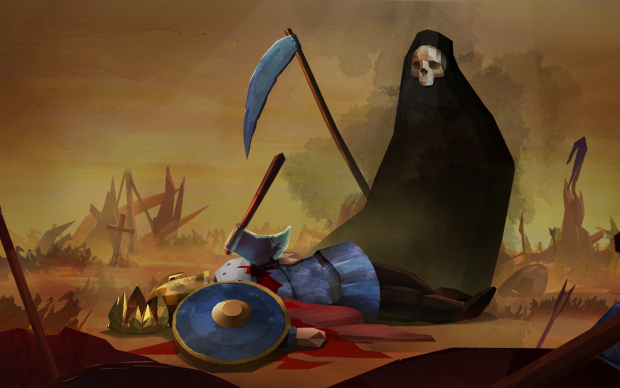 Two king’s death scenes finished. There will be five more of them, each one animated!

Dynamic map of England with provinces changing ownership – the progress and the fuckup :) 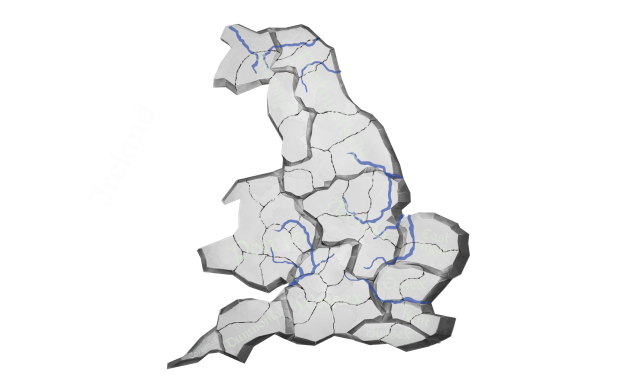 We’ve made a map with provinces that you can conquer or lose. Then we had trouble with centering the kingdoms’ names. When the player captures parts of other kingdoms, the names should re-center themselves in a nice looking fashion - but it’s not that simple with uneven province borders. We need to take a little rest from it. For now, our coder used fixed coordinates for these names.

For every event in the game, you are presented with two decisions to choose from – but these two don’t have to be the same with every playthrough. Next time the game might match the event with different options to choose, depending on your play style, the situation on the map, etc.

The nobles, the wealthiest and most influential people in Anglo-Saxon kingdoms, constituted one percent of the population. Sounds familiar?