An in-depth look into one of our boss fights with the Lesser Dragon of Flame.

In this one, we’re going to be taking a deeper look into one of our early boss fights, the Lesser Dragon of Flame. We did an initial posting about this boss a while back, click here to check it out. We also did an in-depth look into the other boss linked above, the Dragon of Mysticism, so if you want to check out either of those, click any of the links above.

In this one, we want to revisit combat a bit and explain the fight of the Lesser Dragon of Flame.

But before we begin to talk about the fight, we need to at least show it off. Here’s a video of the fight:

The Lesser Dragon of Flame goes back to our core game design: movement.

In this fight, you need to be constantly moving and paying attention to all of your warriors, else you’ll end up losing them to the Dragon.

The Dragon has two attacks:

The first one is its stun- any of your warriors caught in its blast area are immediately made unable to move. It then follows up by casting its Draconic Fireball.

Its Draconic Fireball is devastating- dealing a huge amount of health, and is quick to cast at that. Luckily, its slow moving, giving you just enough time to dodge, but not enough time for those whom are slow to react. As soon as you see a fireball, you’ll need to move, and fast.

Its final spell is its Dodge- it will teleport to a location nearby, so be careful. Keeping your distance from this Dragon is important in order to react fast enough to dodge its spells, so make sure it doesn’t teleport right next to any of your warriors! In addition, be careful when casting powerful spells on it. If you cast a strong spell at the same time it dodges, your spell will most definitely miss, and you’ll end up wasting the cast. Given the limited manapool of your warriors, and the Dragon’s rapid regeneration rate, repeated misses could easily cost you the fight.

Its Aura- meaning, its passive effect that will effect all of your Warriors nearby it, can be both hurtful and helpful. It forces all your warriors back- meaning, they run from the Dragon itself. The good part about this is it can aid in dodging- too focused on another Fireball while a new one is being cast, the Aura can sometimes save your units by moving them back for you, dodging the spell. The bad part is- you can’t control your units during this time. It can just so happen you are forced backwards by the Aura, think your warrior is dodging an incoming spell, but once the Aura stops and the Unit regains control over itself, it runs into the fireball in an attempt to attack the Dragon. So know the interval of when the Aura is going to strike next, and be sure you’re not in a position where many of your warriors are lined up to get hit by a fireball while you can’t do anything about it.

Now that we’ve gone over the Dragon’s attacks, let’s get into our army composition, because that is fairly critical.

Being comprised of flame, the Dragon has extremely low resistances to water and air. Therefore, a combination of those two types of warriors is ideal. 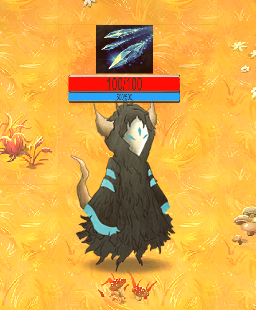 We dislike the Dragon moving around at all, because every time it moves, it increases the likelihood of it moving out of the way of an incoming attack, and we miss out on that damage. Therefore, a good supply of Apprentice Sorcerers to summon water spells and enact a frigid slowing aura is preferred. They are also inherently resistant to flame, making the Dragon’s Fireball deal much less damage. 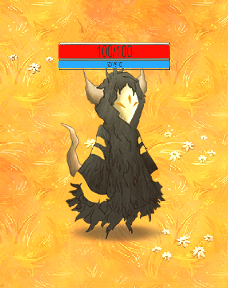 In addition, the incredibly fast attack speed of the Apprentice Wizard, whom can conjure lightning bolts at a rapid pace, would provide some decent backing damage. Its long range will keep it out of the fight, meaning we’ll only need to focus our dodging on our closer-ranged Sorcerers. 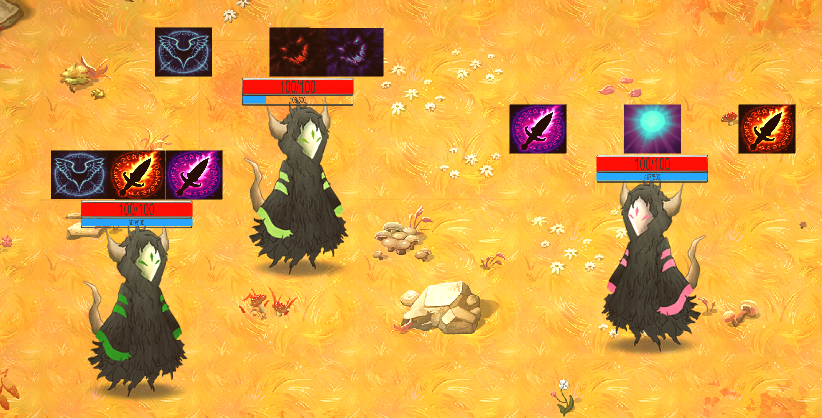 Then some support Units- namely, the Apprentice Druid, for its ability to prevent the Dragon from casting spells for a short amount of time, alongside the Apprentice Bard for its helpful auras that will increase our speed and damage. Speed being the key part- we need to be able to dodge, and giving us that much more lenience in our maneuverability will save many warriors.

The only alternative to this army composition would be to add in a healer- but its something not too necessary as we’d prefer to have the raw damage output of another fighter.

From here its just a matter of reaction- we know what the Dragon is going to do, and we know our warriors are more than adequate for the battle. We now just need to pull it off. As you could see in the video above, very early on we lost our Apprentice Druid, but were able to adapt and dodge adequately enough to where we weren't completely reliant on it, and still succeeded in the fight regardless.