A lot of people have been waiting for this for a long time, and finally it happened! We have released our biggest update for the original game, and for true fans of the game we have released DLC that will immerse you in the worst nightmare of the Lover. And now let's talk about everything in more detail and in order. 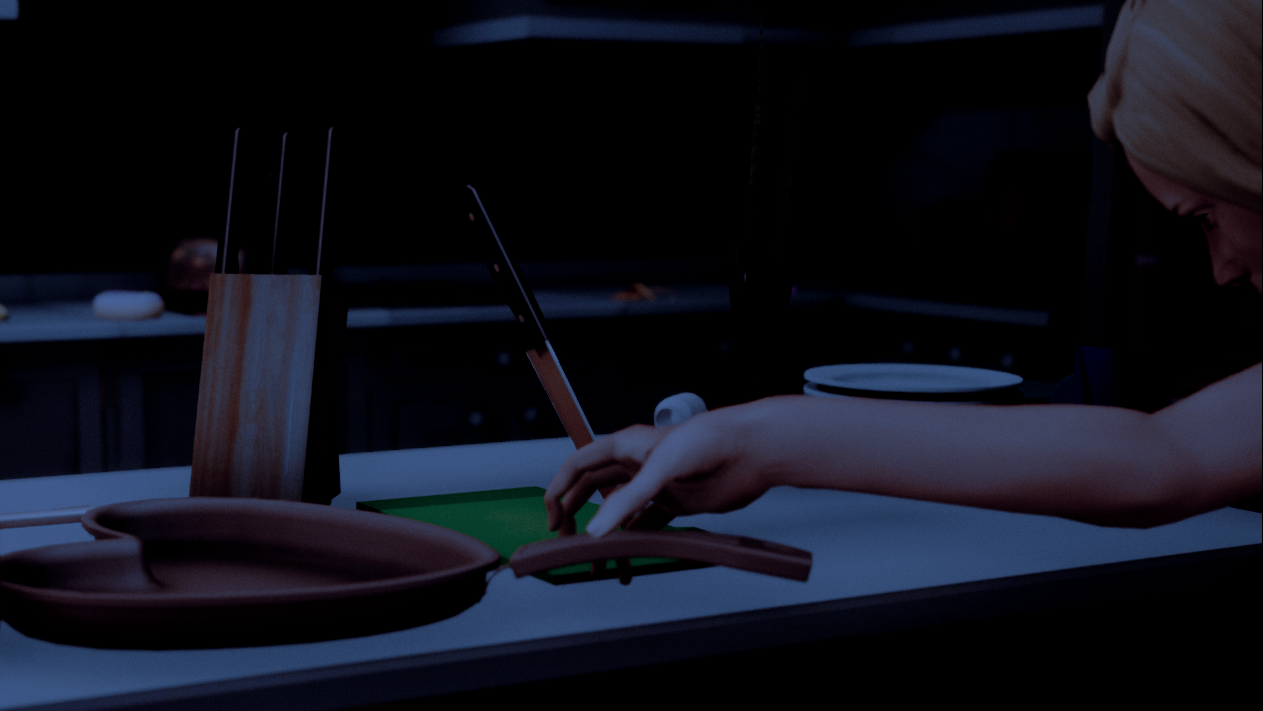 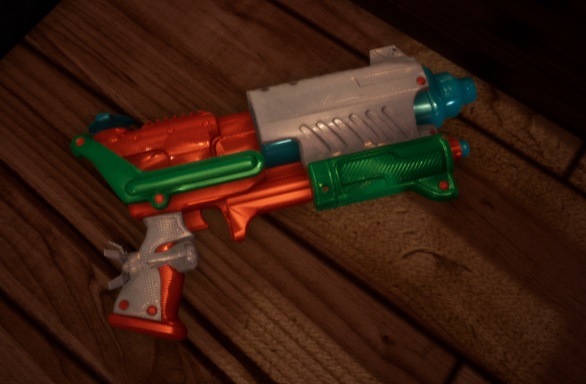 For a small price you will get access to the dark and atmospheric version of one of the houses of the original game, as well as to two completely new characters. The goal is still the same - to track down and to defeat a lover.
Here are some screenshots and official trailer: 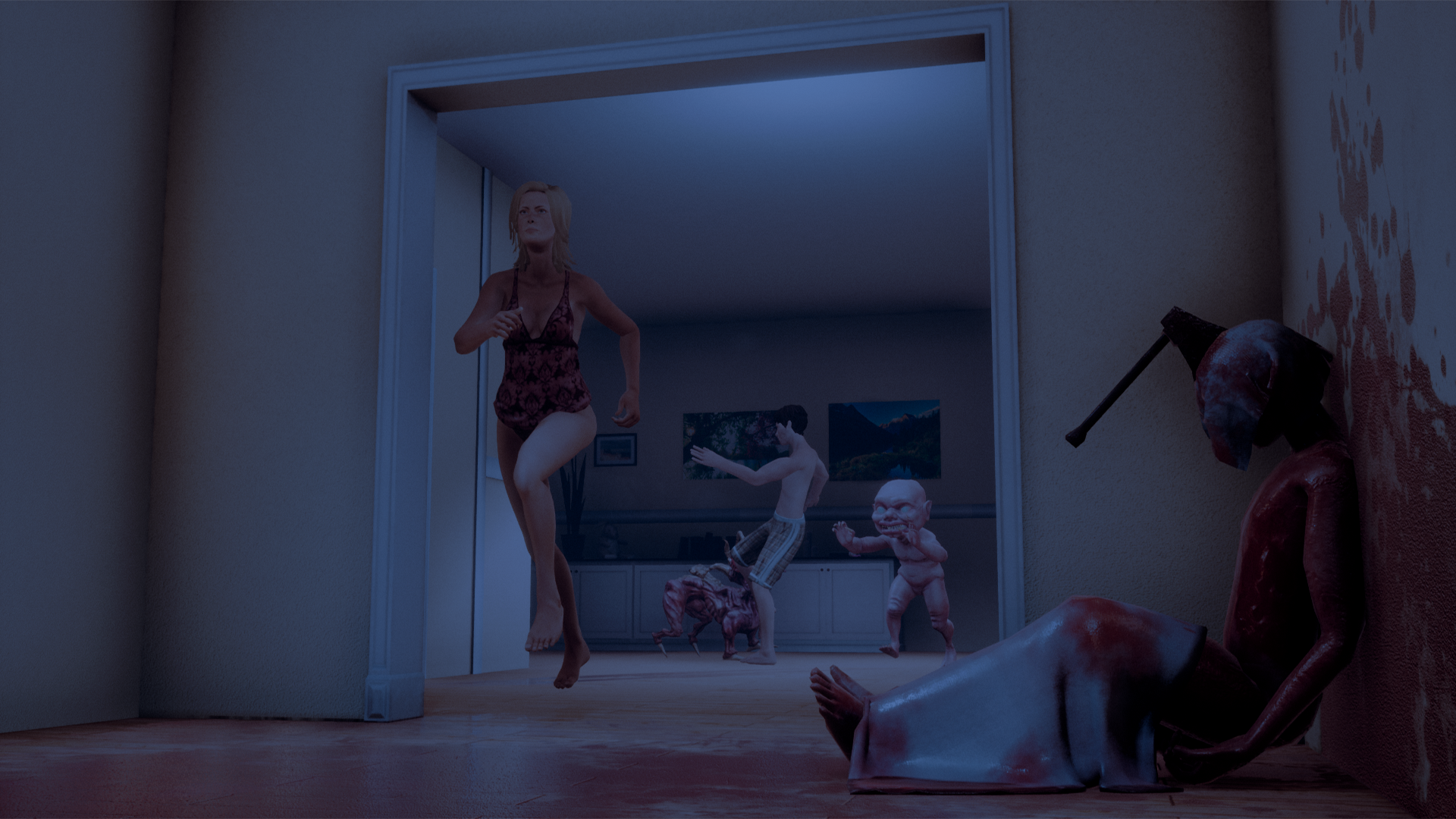 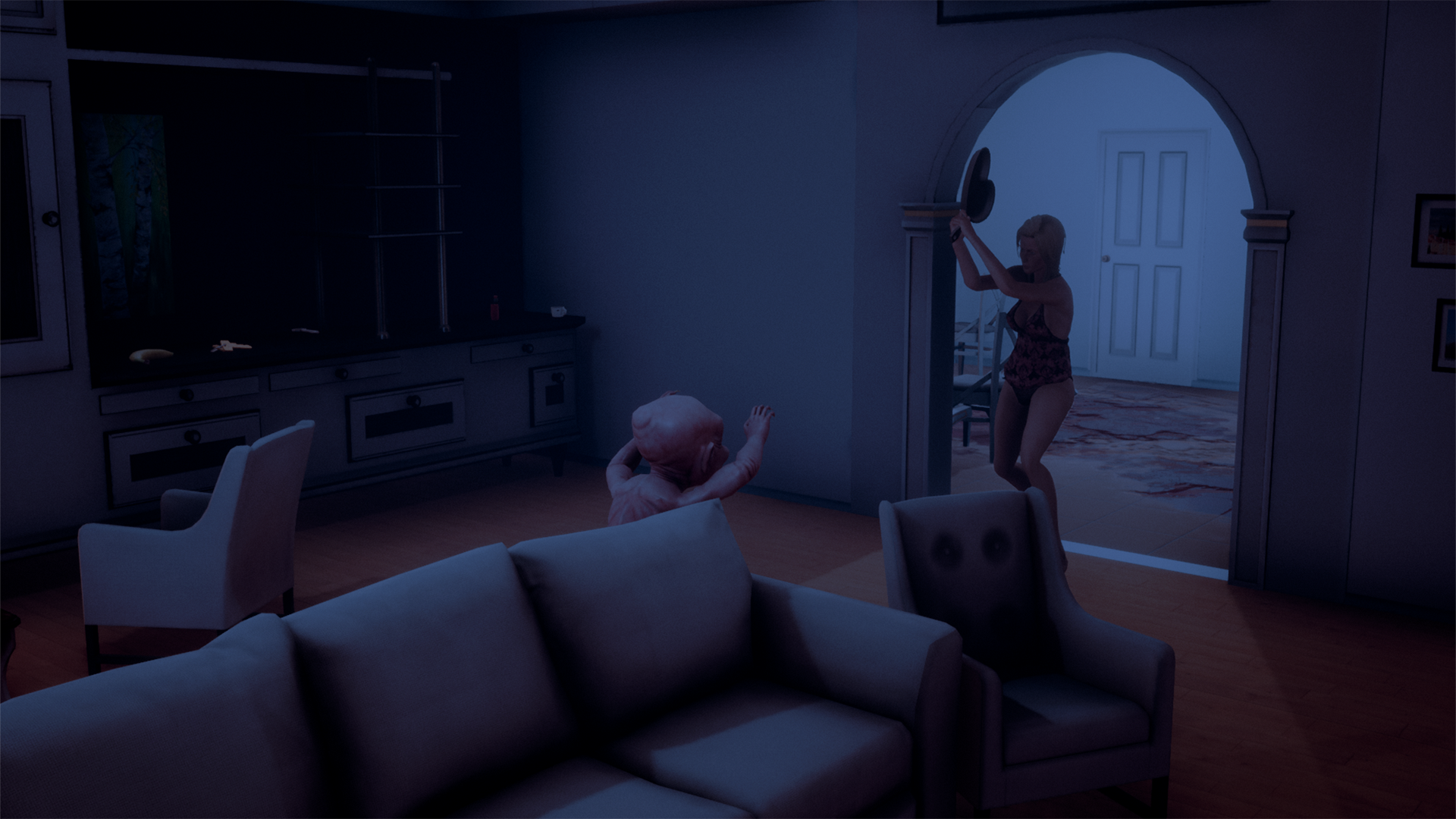 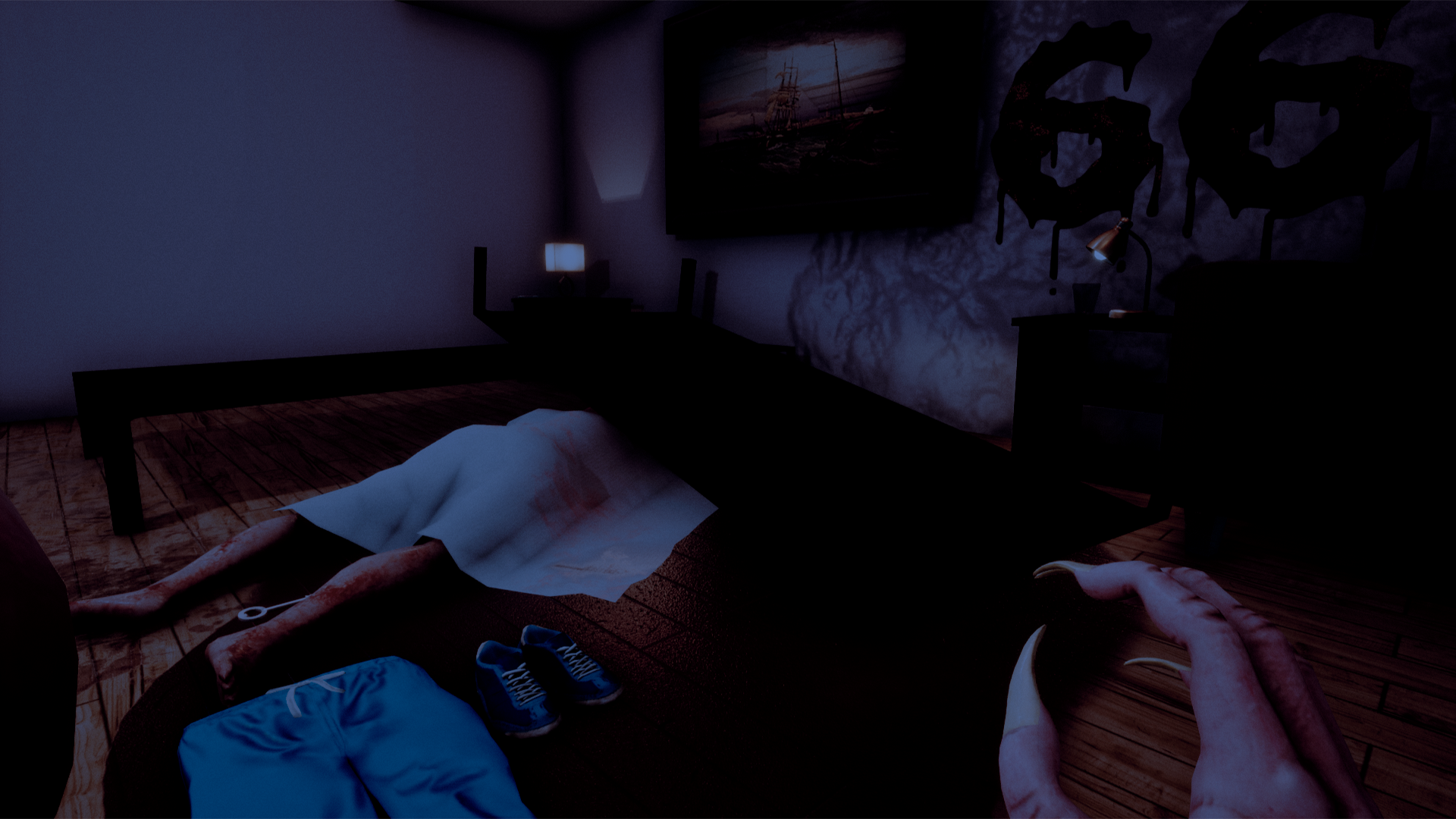 To the release of our DLC "Nightmare", we will launch a giveaway on IndieDB, and also a big sale of our games will begin in Steam!

Play, write reviews, offer your ideas on how to improve the game!
We will be glad to all!