This week I've been working on UI. 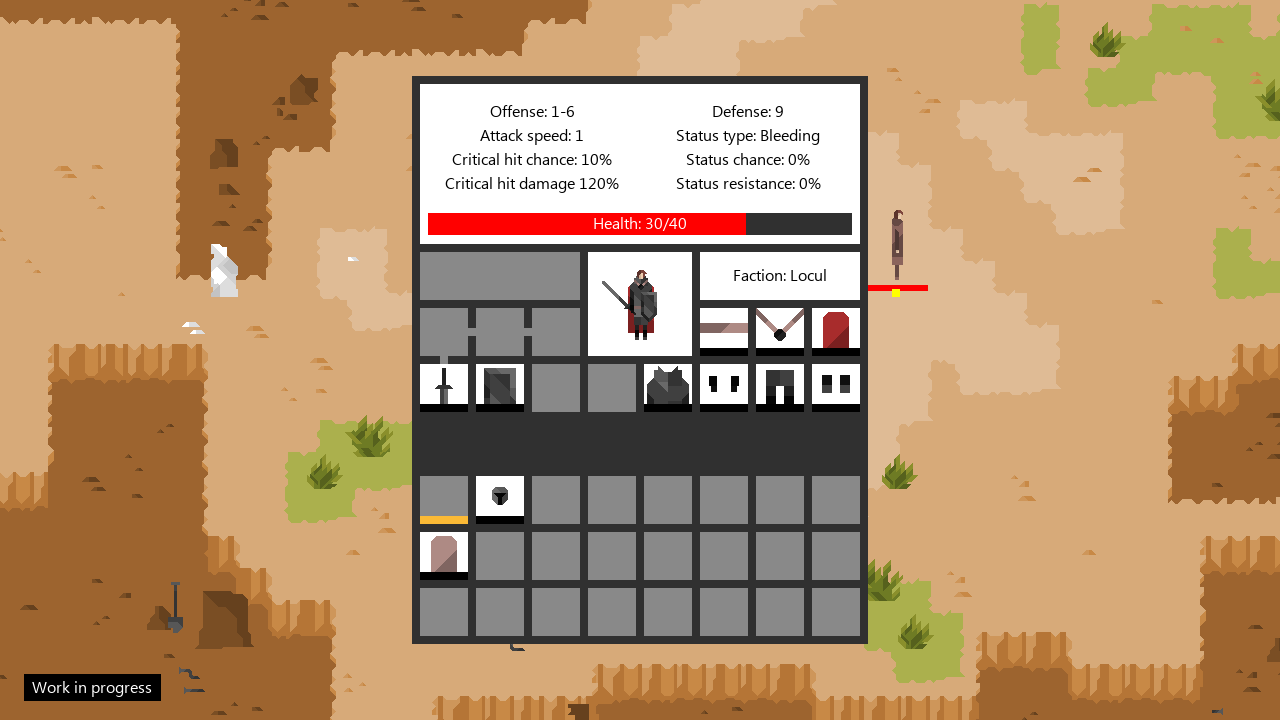 2) Changed the way game handles UI, fixing a lot of problems and making the process of developing UI much faster. 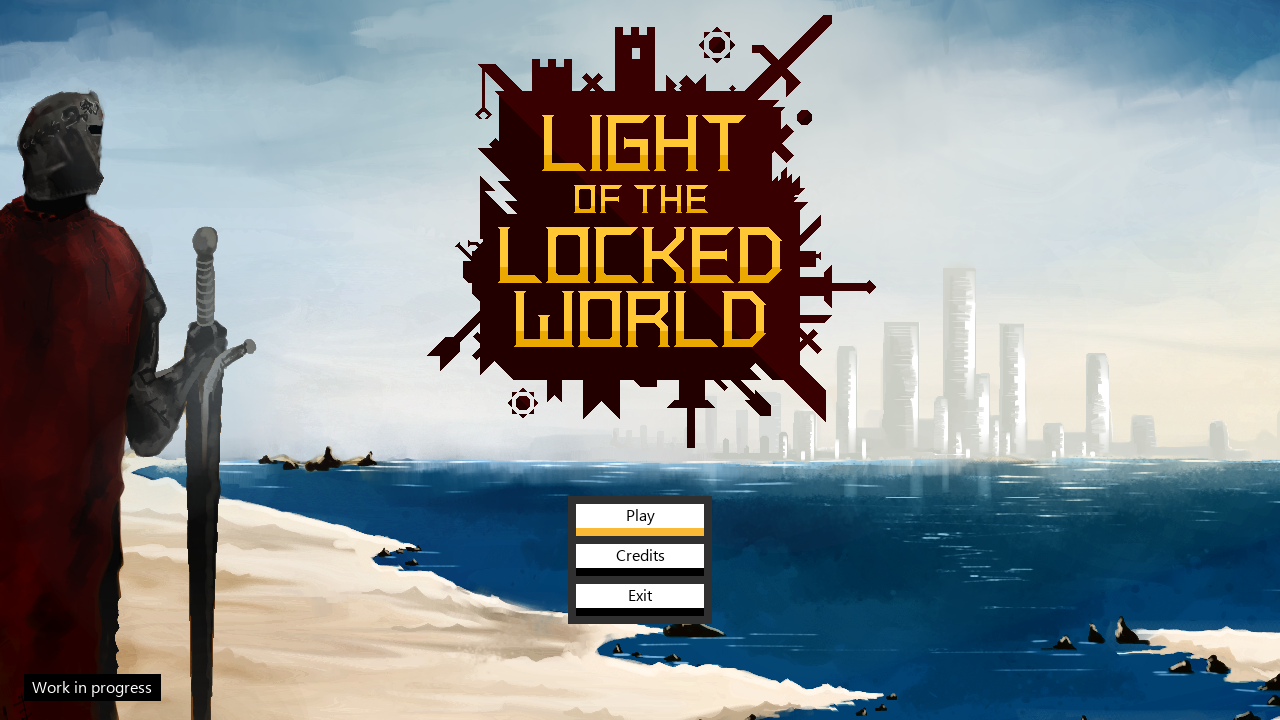 UI still needs a bit of work, but most of it is ready for the pre-alpha demo.
Now the only big obstacle left is area loading - I'm still stuck on that.

Anyway, I was suggested to write about the combat, so let's get into it.

This is how combat works:

Holding attack key - can be any mouse button, controller button, or keyboard key! - will charge up attack.
Once it is charged, animation plays and attack is executed.

To execute a melee position spell, your character must be in a melee range of an enemy character.
In pre-alpha demo melee spell simply deals weapon damage to the nearest enemy character.

To execute a limited position spell, your character must be near something that you can't move through - rocks, walls, cliffs, bodies of water, etc.
In pre-alpha demo limited spell restores 10% of health. Currently, it's the only way to restore health.

To execute an open position spell, your character must not be in limited and melee positions - away from enemies, edges, and obstacles.
In pre-alpha demo, open spell teleports your character to nearest enemy melee range and binds the enemy for 4 seconds. Bound characters are unable to move.

In future combat spells will be determined by the equipped weapon - this is where limitless design space comes from.
To make weapons and combat have good variety all I need to do is add about 50 combat spells, which is not too difficult.

Another important aspect of this system is that level design changes the combat.

I can make long, narrow passages where open position spells are impossible to execute, fields with no limited positions to retreat to, and trap-filled mazes where enemies don't let you get close for melee spells.

So to summarize, in the end, combat should become varied, highly customizable, easy to learn, skill demanding, and PVP viable.
A combat system to be the core of an RPG =]

That's all for this entry!

If there's something you want me to write in the next entry - let me know in the comments.