The linux release of Salvation Prophecy is a robust native port, which supports full-screen, multiple input devices, and english and french languages. 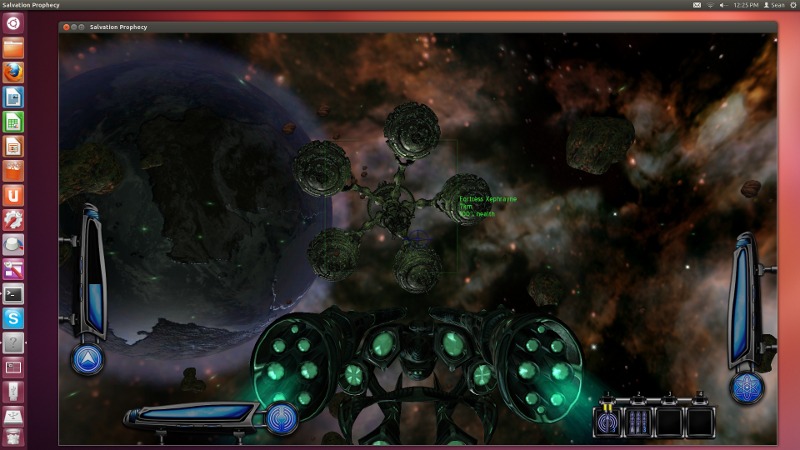 The native linux port of Salvation Prophecy has been released on Desura.

Lots of care was taken to support a full linux experience:

Well that's cool. Definitely glad to see this title with a native port.

However I've got the game over via GamersGate a long time ago.
How should I go about getting the Linux version then?

Send you an email.

thx will test it soon

Cool - please let me know how it works out!

i tried it before on wine and the native version much much better really very good job so stable and really nice :)
well done

Awesome, I'm super pumped to hear that! :) If you get a chance, let me know what distro + video card you're running.

Cool, thanks for the info.

Linux needs a demo, you really want to know if the game runs without fuss BEFORE you pay 15 euro for it...

Hiya AlveKatt -
In case Desura doesn't provide refunds for a non-functioning game, I will personally if Salvation Prophecy doesn't work out-of-the-box, or we can't work through a solution together in a reasonable amount of time (provided you've got the minimum requirements).

It's still a matter of buying blind. Linux users don't want to buy anything without knowing they will like what they get any more than Windows users do.

It didn't really like my dual monitor, it mirrored it and changed the resolution of the first one.
But disabling the second monitor and then starting the game worked perfectly :)
(Ubuntu 12.04)

Dang, I spent a lot of time trying to make the game behave properly with dual monitors. I tested on both nvidia and amd cards under ubuntu 12.04. I wonder what's different about your setup than mine?

It works well now, don't know if it was the initial monitor setting that was lower then my native or something

Cool, thanks for letting me know.