Get details to signup to stream pre-alpha Labyrinth. Event starts Jan 29. Achieved another Backer Quest rewards. Vote for your favorite metamechanic. Check out our latest development and concept card art. 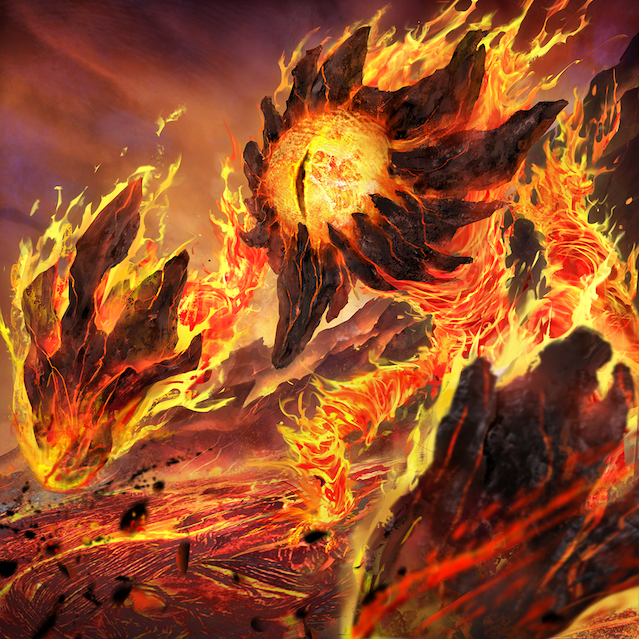 Starts this Friday at 10:00 AM PST. Details and signup here. 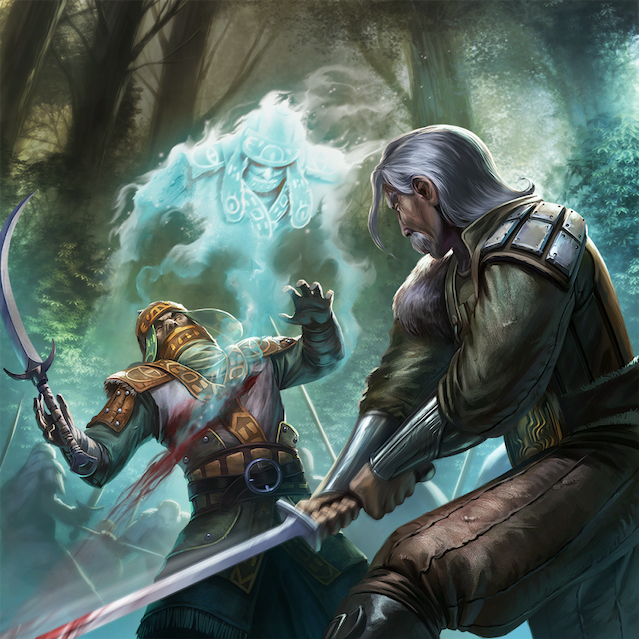 Every backer earned an additional copy of the 3rd alternative-art offense card!

Thank you to everyone for continuing to support Labyrinth's development! Now we are working on the next immediate goal of an additional copy of the 4th alternative-art offense card. 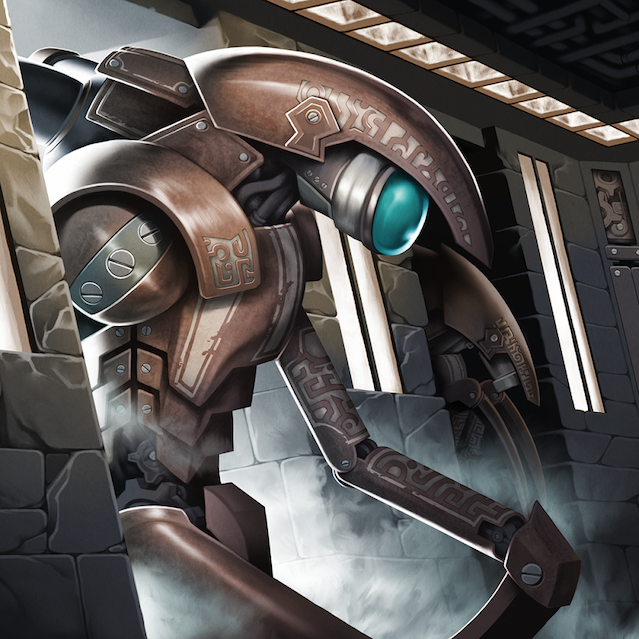 There were 3 entries for this event. Pick your favorite. 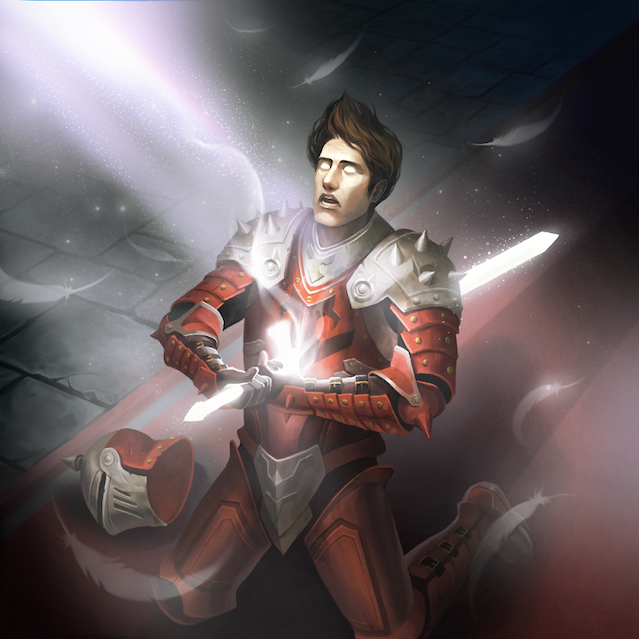 We are working feverishly on getting the pre-alpha build ready for the Twitch event that starts on January 29th. Everyone in the company can now play Labyrinth at the same time and it keeps working....minus lots of bugs. :) Yeah, 15 CCU!

This last week we worked on:

Pre-Alpha...Alpha...Early Access...Release: Although we've been working hard to make progress as fast as possible and let you have a look at the game in its current state, the pre-alpha is far from finished. It is not feature complete and is full of bugs. The Kickstarter campaign page described the game as we are working to have when it is 'Released.'

We look forward to your feedback at each stage. Our current plan is as follows; it's subject to change. 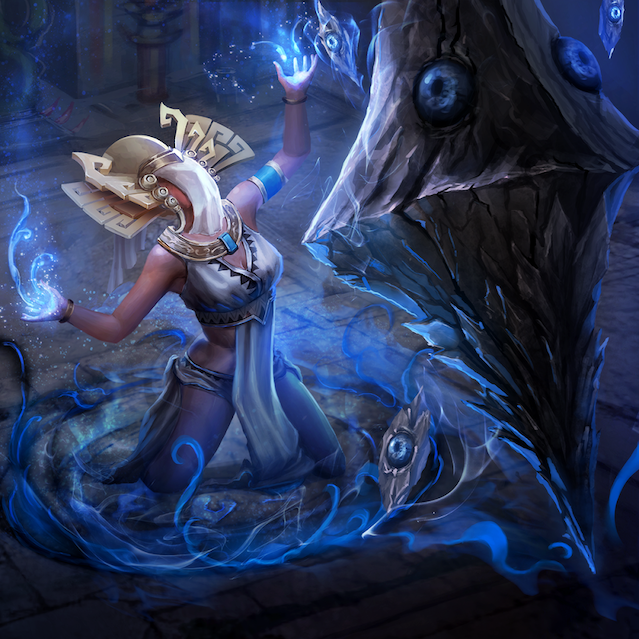