Be Both Adventurer and Dungeon Master

With Labyrinth, embark on a new Collectible Card Game (CCG) adventure: Assemble powerful decks of Heroes to invade rival dungeons and engage in epic player vs. player 3D battles--then, use the loot from your conquests to customize your own dungeon and put together a powerful deck of bosses, minions, and traps to defend your riches at all costs.

Chat live -- just look for the Oracle at the bottom of the Labyrinth website. Or talk to us using: community forum, Labyrinth CCG Steam group, @labyrinthoracle, Facebook, or Twitch.

With the inclusion of a turn-based 3D combat system, we are excited to bring more action and tactical thinking to the battlefield, upending many conventions of traditional card games. Every card is more than a means for achieving victory: it's also part of a living, breathing world. This also plays to our studio’s experience in making AAA action games.

The combination of tactical action with familiar CCG strategy opens the door to a new kind of adventure game. We are happy that the creator of Ascension and Solforge, Justin Gary and his team at Stone Blade have joined us to add their decades of experience playing and designing CCGs to our own. Together we are exploring this new frontier and discovering new possibilities for rich gameplay.

Create an expansive world rich in culture--both magical and familiar

We are passionate game developers. We want that to shine through in Labyrinth. In crafting the diverse world of Hylea, whether we are describing the Cosmos and creation story of Starfall or the jewelry of a Giant from the Northern Clans, we strive to have our passion and attention to detail reflect in every facet of story and art.

Build a game that will last for decades

First and foremost, Labyrinth is a collectible card game. With their hallmarks of creative play, endless combinations, meta-game thinking and the potential for vast expansion, CCGs offer the best and longest-lasting experiences in gaming. We've captured these proven qualities and folded them into an exciting new game.

Labyrinth is a love letter written to the things that first ignited our passion for gaming--collectible card games, fantasy RPGs, and turn-based PC strategy games. We'd love to hear your thoughts on this project and any feature requests! 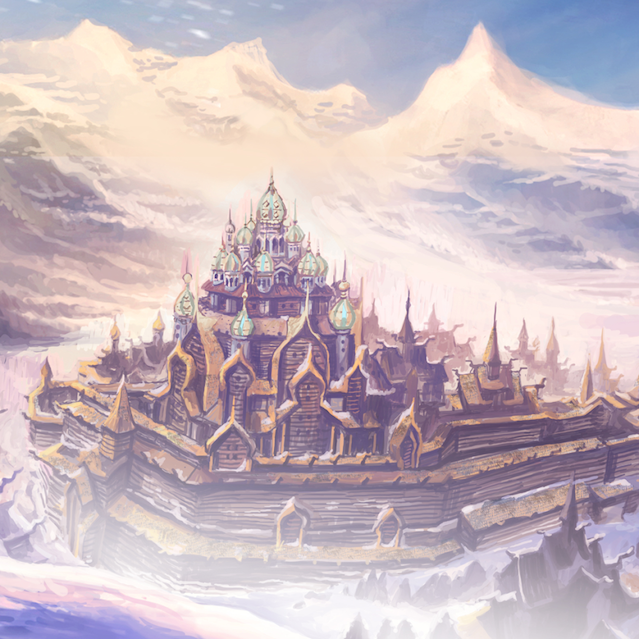 Known Issues Not Yet Fixed 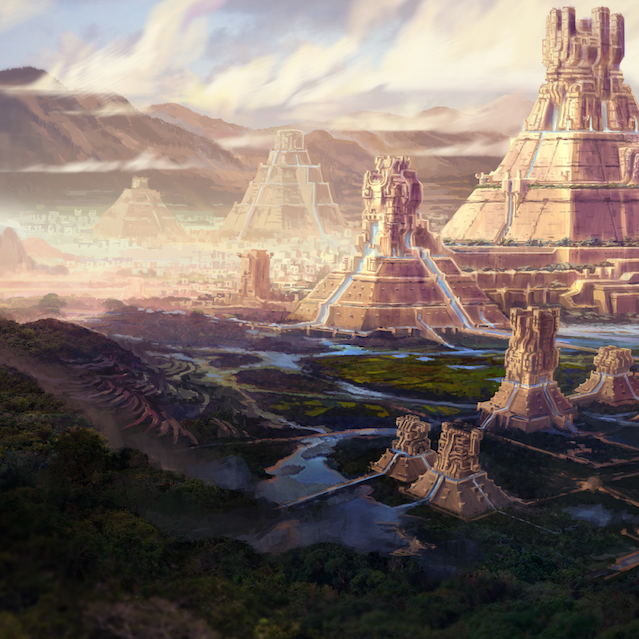 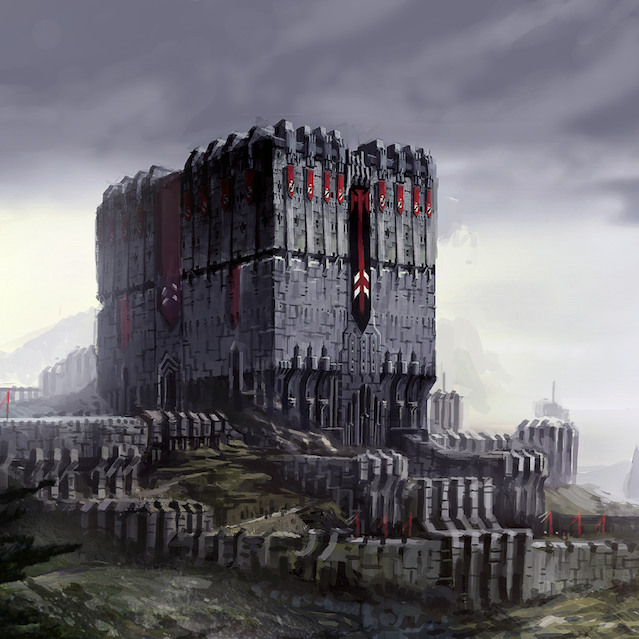 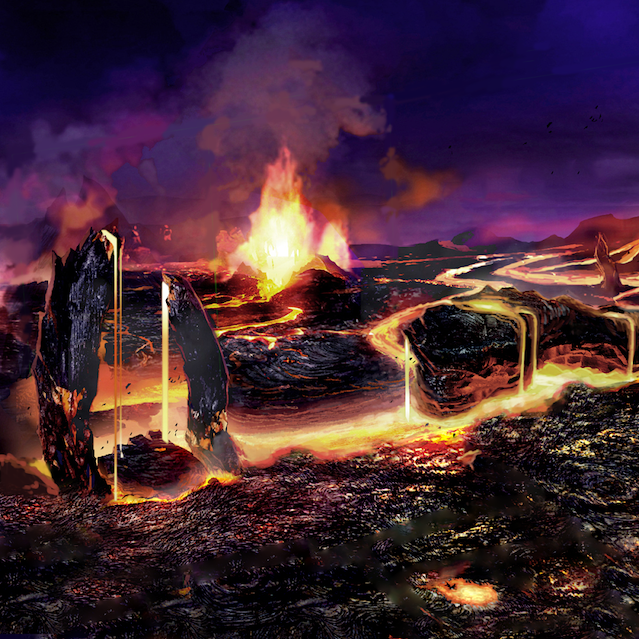 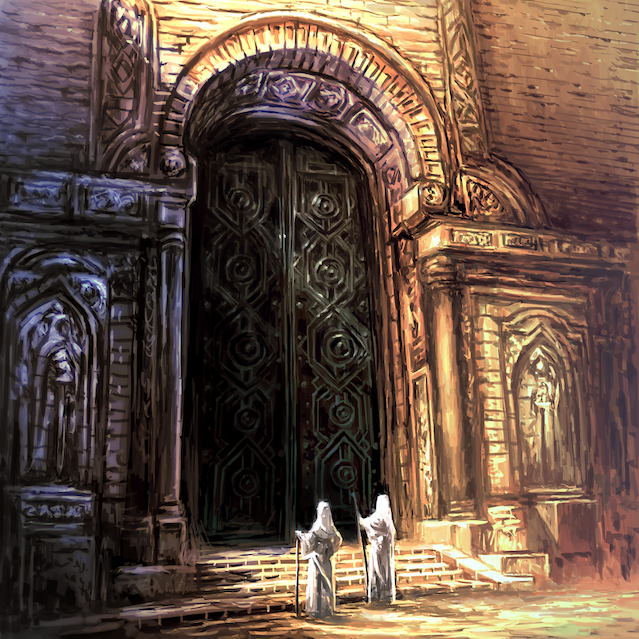 The audio team created map music triggers; looked for missing audio; and worked on music for Landing and Map.

The design team worked on scenario art; plus worked on balance and keyword revisions.

The engineering team worked on bug fixes and the back button from battle. 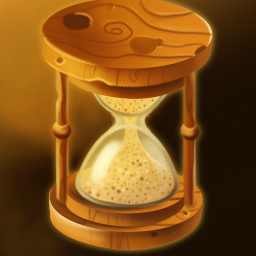 The Adventure update improved the amount of engaging fun players are having, and it's a move in the right direction according to many of you. "I adore...

Embark on a new adventure through the city of Starfall on a quest to find the entrance of the Labyrinth. Enjoy a new expanded story as you explore the...

Since the last progress report we encountered a couple bad bugs that put us behind our desired schedule, but we've moved past them and in the process...

Woow, super cool. Is there mobile version launched yet? Is that possible that you are looking for the mobile games publishers for the global marketing?

I may be blind or dumb or both but how do I get invited to play this awesome game?

Would you consider adding "finishing moves" to the game, sort of like they have in Dragon age Origins?

That's an interesting idea. It might be difficult to implement since there are a variety of finishing moves, but we'll discuss it among our designers.

Looks really nice, i can't wait for play it.

"on it's quest" ACTUALLY should be "on its' quest"
Learn grammar before you attempt to correct others bro.

Sorry, but its' is never correct. However, where is this typo? I cannot find it any where.

Its' means "belonging to". That is correct version. However, I couldn't find that error anywhere either, so I wouldn't worry about it.

Its-not-its.info
Businesswritingblog.com
Thinking about it though, the possessive of its when talking about its as a word, would probably be its'. For example, "its' usage" which means "the usage of its". So never say never.

I've looked all over our pages here and cannot find the typo, "on it's quest". I must be blind. Can some one join me on this quest and help me find it? I doubt our guest here will see the reply to their message.