A few days before our demo's release, we showcase our new UI and a music track.

The news is out, we're sure you've noticed it up there next to our game's name: it's official, Loowa's vertical slice will be released on September 2nd. After months of hard work, we're finally letting our baby out into the world, we're showcasing our first step in this outstanding but anxiety-ridden world that is game development. In a few days, you'll get to see and judge our demo for yourself, you'll have the chance to play Loowa and hopefully get her safe to Sanctuary. 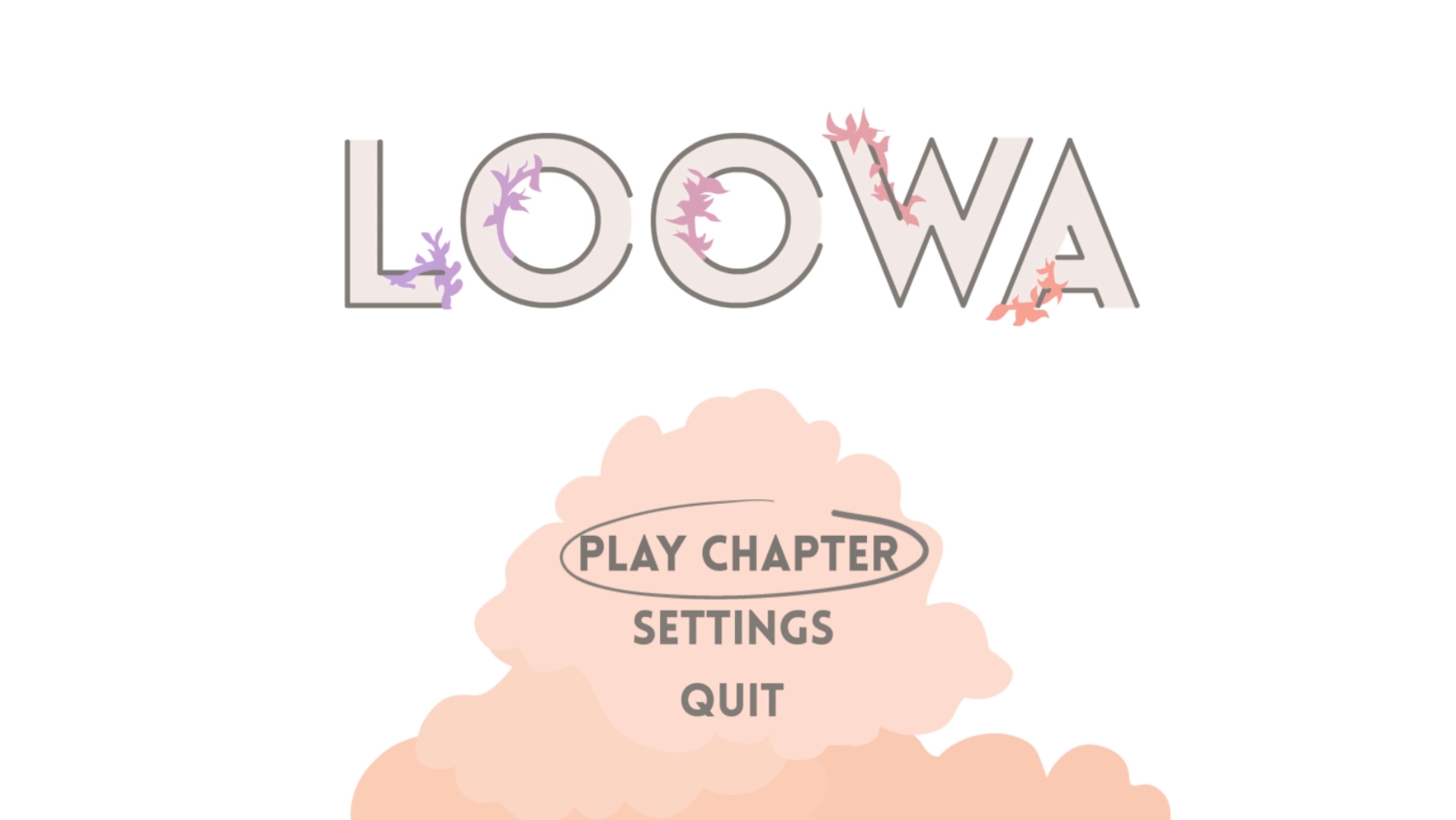 However, our journey isn't over yet, we still have some miles to go before we rest. There are still many things to do, promo art to finish, bugs to fix and a trailer to polish. Loowa's not over... yet! And, until it is, and without giving too much of the game away, we decided to dedicate our last weekly development update to reveal Loowa's brand-new, redesigned and fully revamped user interface, along with the music track that will be featured in Loowa's UI. As we've mentioned last week, all the credit for Loowa's SFX and music goes to Davin Jones, who designed everything sound-related according to our specifications.

And now, without further ado, we present Loowa's new user interface in all its glory, along with its fenomenal music track:

Any comments or suggestions?