Hello, ladies and gentlemen from the Indie DB community!

Following the events from Playstation Talents finalists announcements back in 2020.
I was interviewed for the Indie X 2020 live streams, the footage is from last year but only got uploaded to youtube recently.

Being part of the top 10 finalists has brought attention from other gaming news sites.
63 Little Pieces has been mentioned on several of these for being featured in that top 10.
Unfortunately, there was an unfixable bad audio issue on my side of things and we decided to run with it all the same.

Another site, Moshbit Gaming running its own 2020 awards has honored 63 Little Pieces with a "Most Anticipated National Game of the Year" nomination. 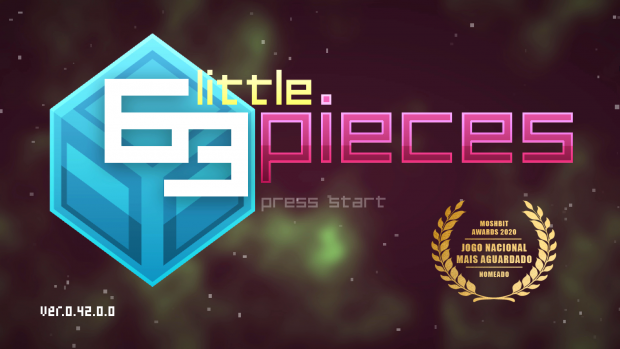 I Will be back with more news soon.