The Interpol Update - another Broke Protocol update is releasing today on Steam with a focus on adding more polish and International support in the game. 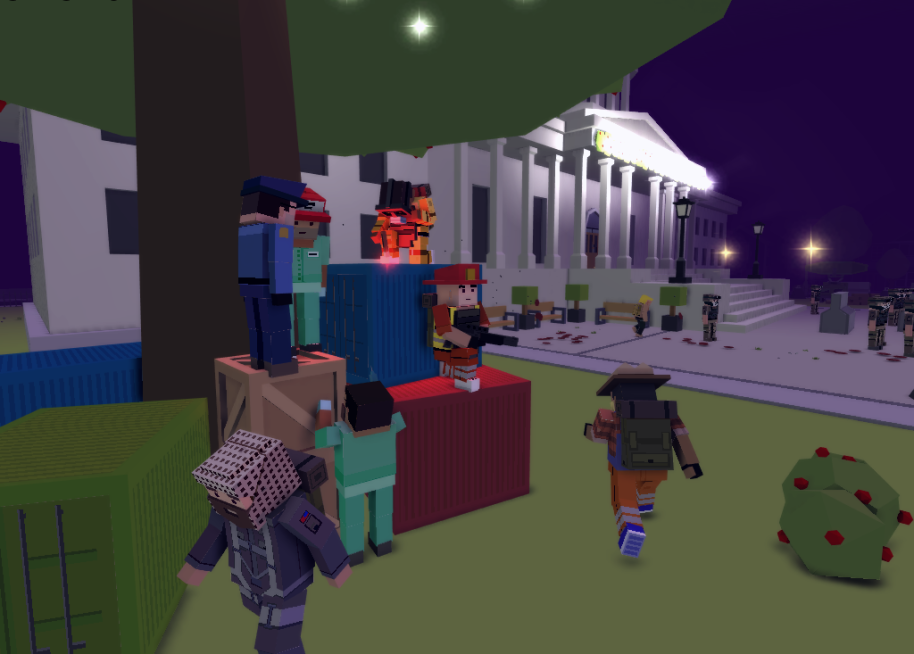 The Interpol Update – another Broke Protocol update is releasing today on Steam. This time with a focus on adding more polish and International support in the game. Now you can find language options within the Settings menu. Finally, players around the world can understand the text-heavy portions of the game, Though this first release only translates action menus for items, it will be expanded upon each update. If you’re interested in helping translation, find a link the Official BP Discord from our main page at Brokeprotocol.com. 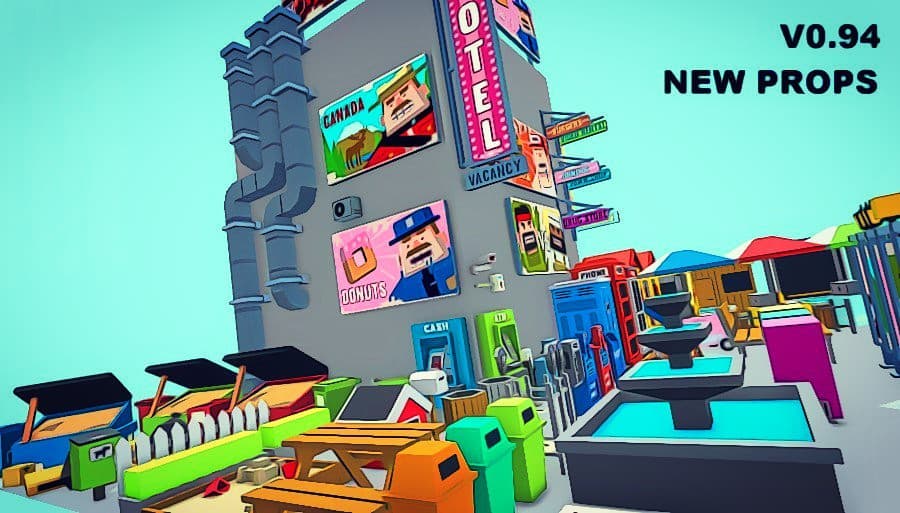 New City Props
A whole set of new city objects have been added to the map editor, and interspersed around the Default map. These include new bins, public phones, usable ATMs and soda machines, and much more. Some older props we’re also optimized and fixed up in preparation for the mobile release. These new additions should add more variety to custom maps, though you can look forward to a ton of apocalypse themed buildings and props later on. 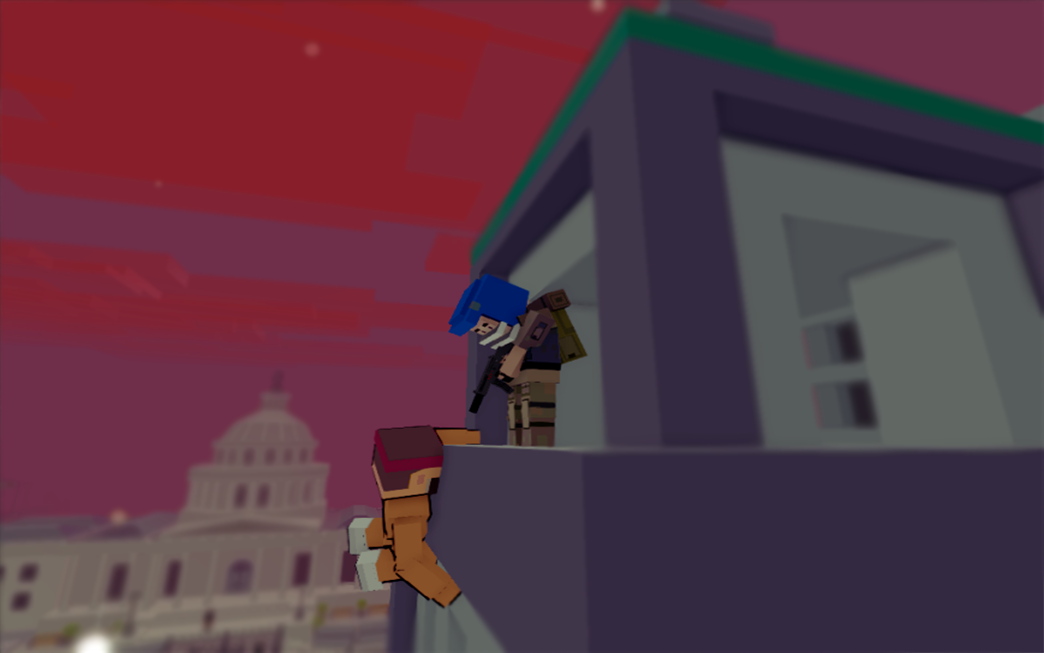 You’ll see some other small changes with the Interpol Update. Lighting has been revamped for darker and moodier nights. But if you want to light up part of your custom map, no worries, some new Lighting objects have been added to the World Builder under the Basic folder. The AI have also received some optimizations. And they can now climb ladders to give chase! 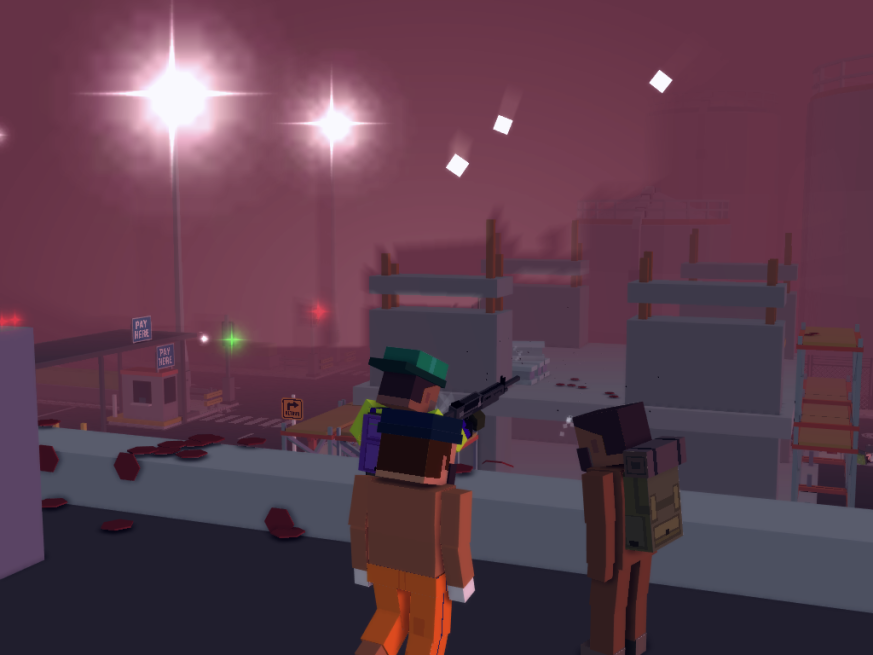 Some equipment changes have also been added. Players actually reach for their next item when switching and aim down sights without glitching. Animation bugs have been fixed and a new switch animation added. Also the sound is less grating – no more weapon cocking when you’re picking up a frying pan. 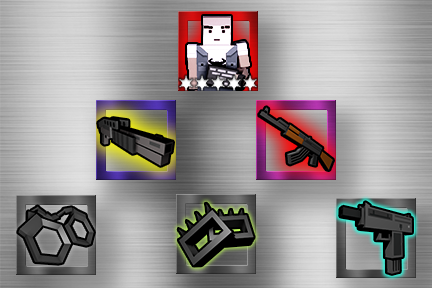 You’ll also be rewarded for some new Steam trading cards and badges this update. Receive one out of ten cards for each hour of play… exchange these for badges or sell on the Community Market. Packs of profile backgrounds and BP themed emoticons have also been added, but it’s up to you to discover these. 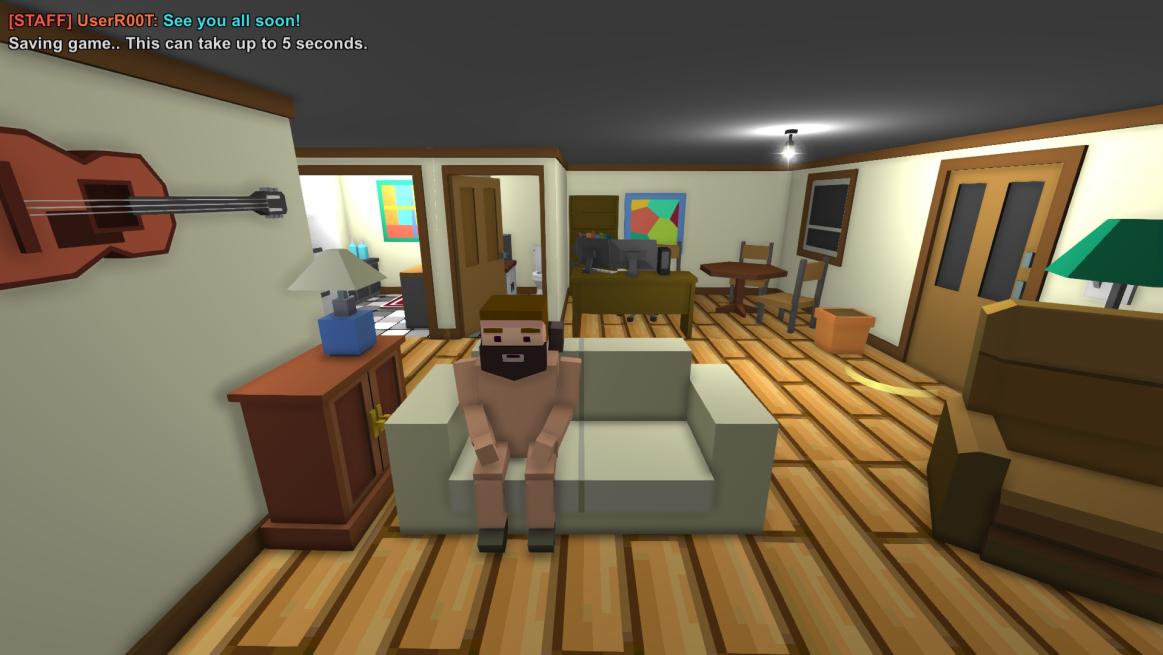 Too many other fixes and upgrades have made it into v0.94. Apartment glitches, wonky sensitivity, and locked framerates have all been looked into so hope you’ll find a stable release with this update. Now, more effort can be put into expanding content.
Details below, and thanks to Evan and KatoSoto for pics.
Download Here