A great new update is now available for CardLife! Ion swords, Droids, localisation and changes to the mining and terrain placing system are here!

CardLife Out Now On Steam

We are pleased to announce that a great new update is now available for CardLife! Ion swords, Droids, localisation and changes to the mining and terrain placing system are here! 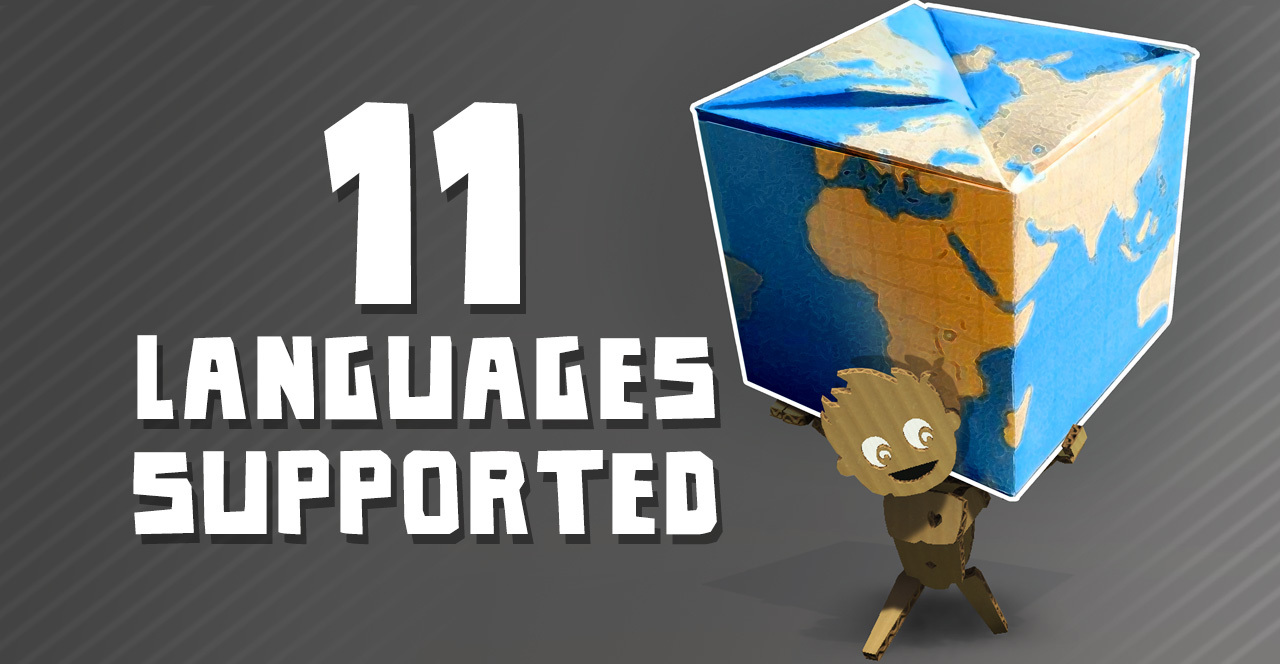 As of this moment, CardLife is now available to play in the following languages:

The First Phase of Our ‘Creator Tools!’This update marks the very first phase of our ‘Creator Tools’ development. In the coming months we’ll be refining these tools to give players more creative freedom to generate exciting new gameplay elements such as dungeons!

Once placed, the door will create a map marker for everyone on the server. This will allow you as a creator to show off your creations with the rest of the community. These doors can be opened by any player and combined with several incoming new tools will create completely new experiences.

On Server 1, Thor’s castle will appear on the map shortly after the update has launched. He spent a massive amount of time constructing this and the sheer scale of it should be visible from the gif below:

He’s also added an art gallery to this amazing construction for players to browse which features cardboard renditions of popular art works. Here are just a couple, but visit his castle in this update to see the other works of art! 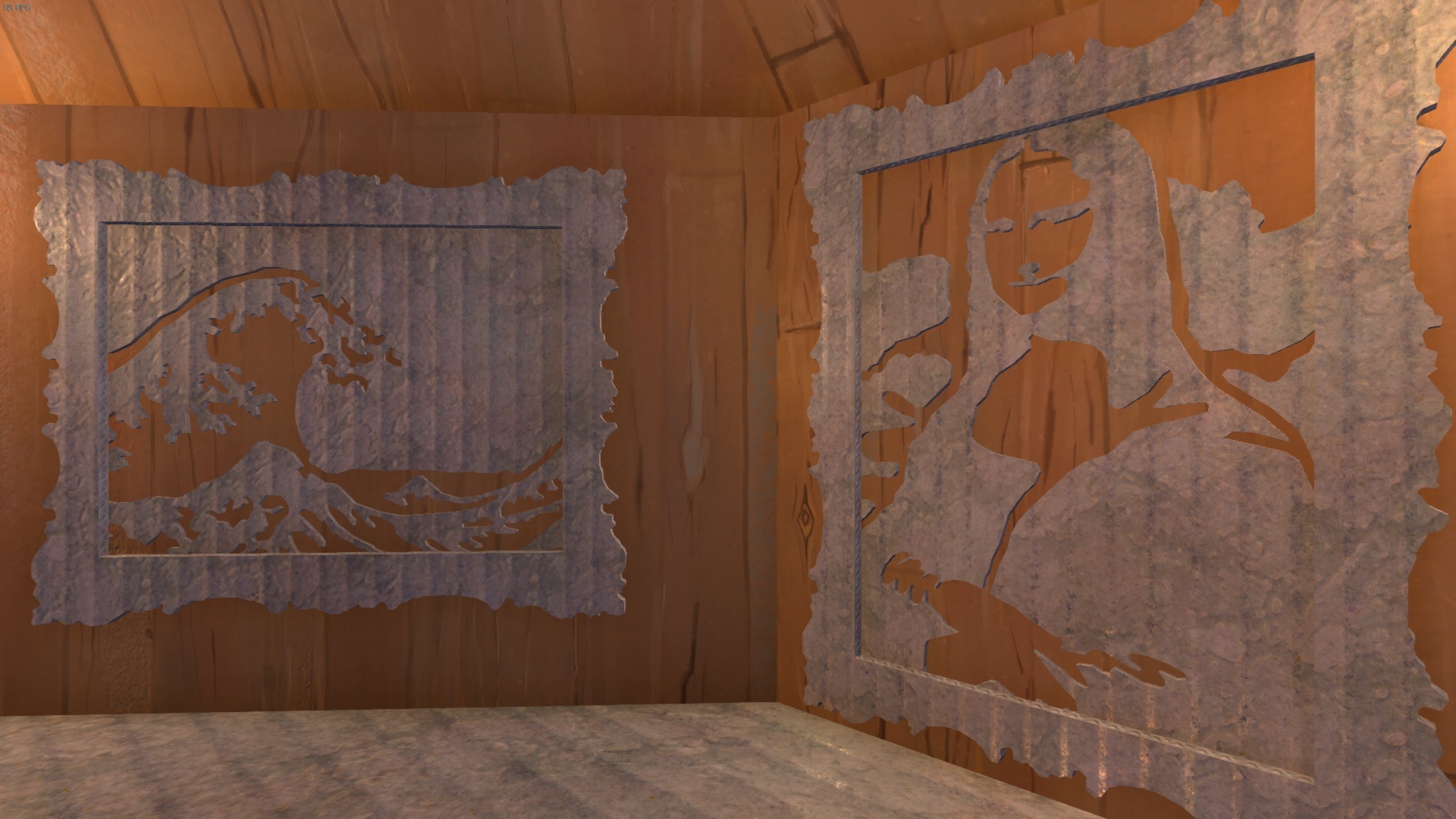 We anticipate that more players will place creator doors across the other servers and members of the team will be looking to explore the world of CardLife to check out your amazing creations.

Joining the Creator door in just a few weeks will be the Creator chest, which will allow players to place a reward item for other players… 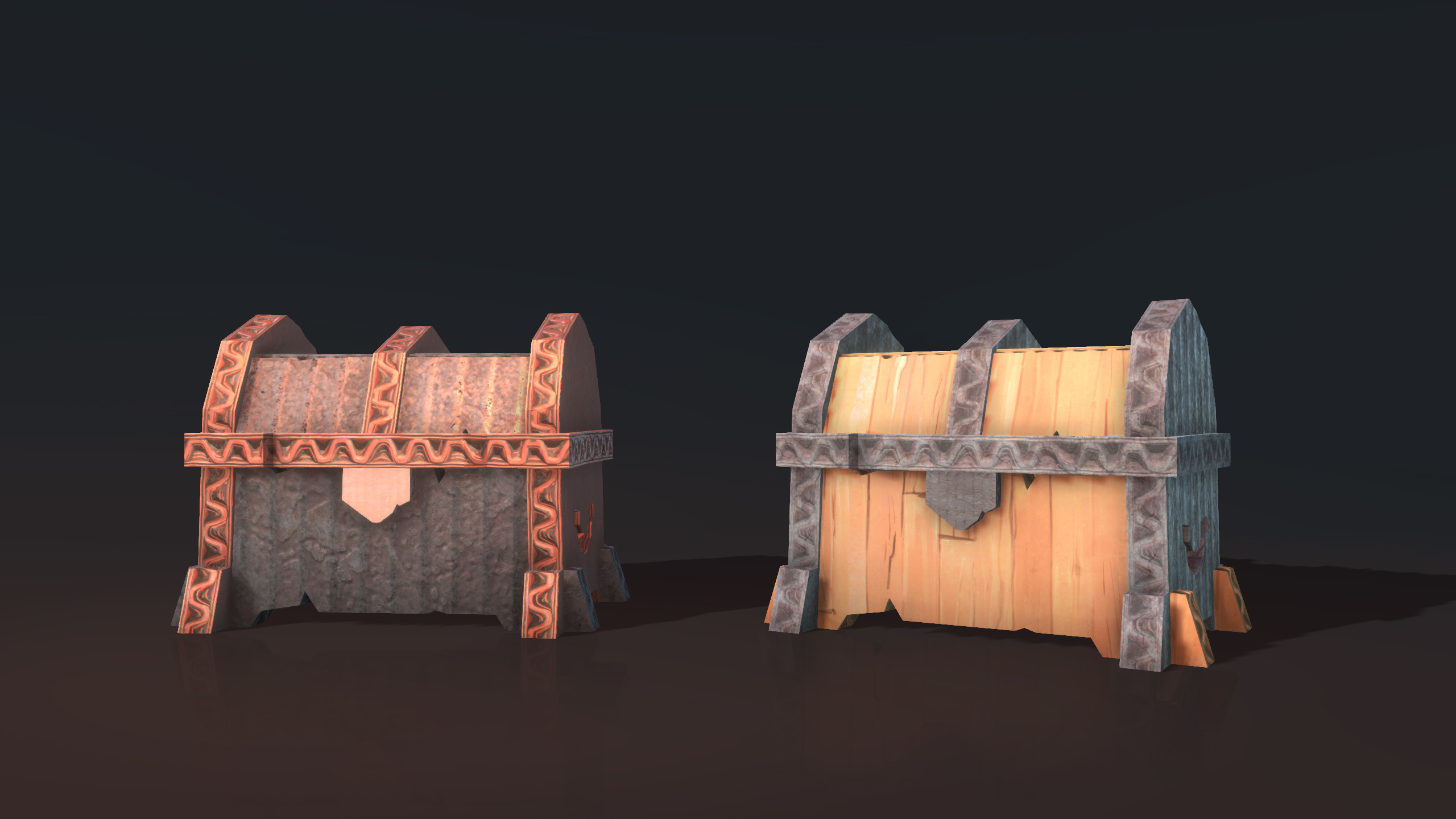 We’ll also shortly after release the Enemy Spawner, which will allow players to spawn waves of enemies. Combined these make the initial step towards user generated dungeons.

The A-Void DroidThis surface droid is our latest creature! Forged in Age 2 and the first enemy to Dual wield weapons, they are a formidable foe. Their elite versions have a chance to drop a rare item. You’ll find this surface droid roaming within the centre of the island where creatures are much more dangerous.

The Prototype Ion SabreThis powerful high energy sword is an age 4 weapon which has a chance to drop from the Elite A-Void Droid. While it can make mincemeat out of many of the creatures within CardLife, it does suffer from low durability (it is a prototype after all!). Bears are no match for the power of the Ion Sabre!

The Ion Sabre is the only weapon available in CardLife so far which emits a light source. An added benefit to this weapon is the ability to light up cavern systems while wielding a weapon.

While this weapon is not fully customisable at the moment, in the future you’ll be able to craft a version of the Ion Sabre which will allow you to customise its design similar to other weapons within the game.

Passive creaturesA selection of CardLife’s wildlife have gone to anger management classes and has resulted in a selection of creatures which will not throw the first punch. Crabs and pemu are the major additions to the Passive creature list and you’ll be able to stare at the beautiful cardboard designs our lovely artists worked on without fear of being attacked.

Changed New Player Spawn PointsWe know that players found it difficult to find their friends and would sometimes spawn at opposite sides of the island. We’ve adjusted this now so that players will now spawn in the south west. It will be much easier to make the journey to find your friends when playing on a new server. 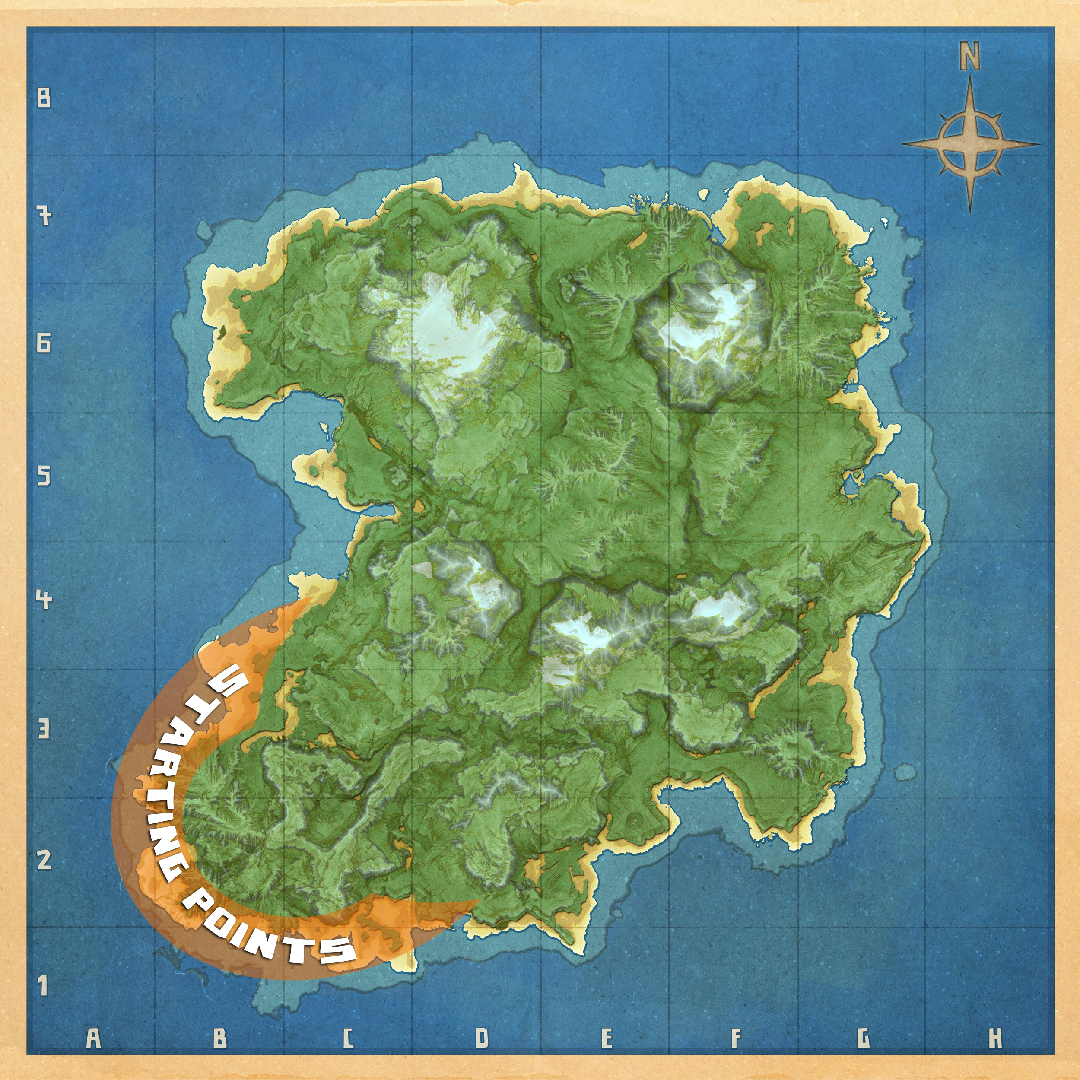 Changes to the Crafting systemWe have made some quality of life improvements to the crafting system in CardLife, no longer are you restrained by the dotted lines. You now have greater creative freedom to craft any type of shape, regardless of how unwieldy that object may be.

We’ve also added redo and undo buttons so if you make a mistake while drawing, you no longer have to start from scratch!

Changes to MiningWe’ve had some players report that they want more predictive mining tools and we’ve delivered just that! While using a shovel, a drill or a pick axe, you will be able to select the size of the area you’re mining but also how deep you’d like to mine.

We really hope to see a beautiful underground cave network using these new tools! You’re also able to make more intricate terrain placements and the system works in the same way as mining:

Much more coming soon!We are already hard at work on the next build for CardLife which will release mid December. Of course, some of the items in the list below are subject to change or may be slightly delayed. Over the coming weeks we’re going to be sharing more details.

The Future of CardLifeCardLife is an incredible project that everyone here is excited to work on. We have a vision for the future of the development process and would love to share our thoughts with you. So we’ve created a special forum post which will

It’s very important that we share details about our plans for CardLife. We created a post on our forums which details our development ethos and our vision for CardLife. You can read about it by clicking the link below:

Your FeedbackWe released CardLife into Early Access to gain valuable feedback from players. We want to improve and we need your help to do that! Let us know your thoughts regarding the new creator tools, changes to the mining and Connect the Dots crafting and let us know what features you are most excited about.

Known Issues:We are aware of just a few known issues in this build, we are working towards a hotfix for these very soon!

1) If players join a server at the same moment, it is possible that it will delay the spawning of their inventory (logging off and on will fix this).

2) We have seen instances of a bug spamming the logs (it contains the text Dot.Tween). If this bug is encountered it causes a large frame rate drop, this is fixed by logging off and on.

3) Passive creatures can currently be phased into, this does not have any game play effects as when you attack them they will again react normally.

That’s it for this week! Thanks for being a part of our development journey and we’re looking forward to seeing what you think of this new build! Let us know your thoughts on Steam, Facebook, Twitter Discord or Reddit

All the best,
Chris

CardLife Out Now On Steam