This should hopefully be my last update before the Steam release next month so sip it like it's hot.
The game is finally online and playable on Itch.io!!! 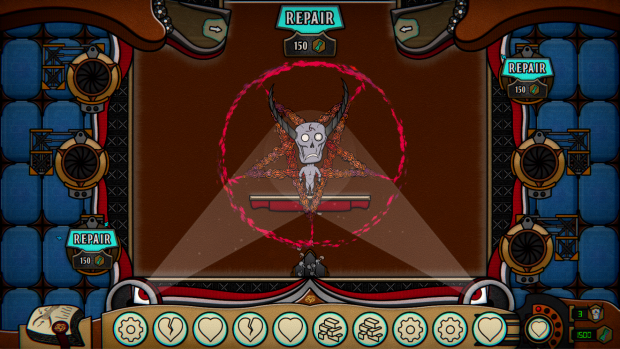 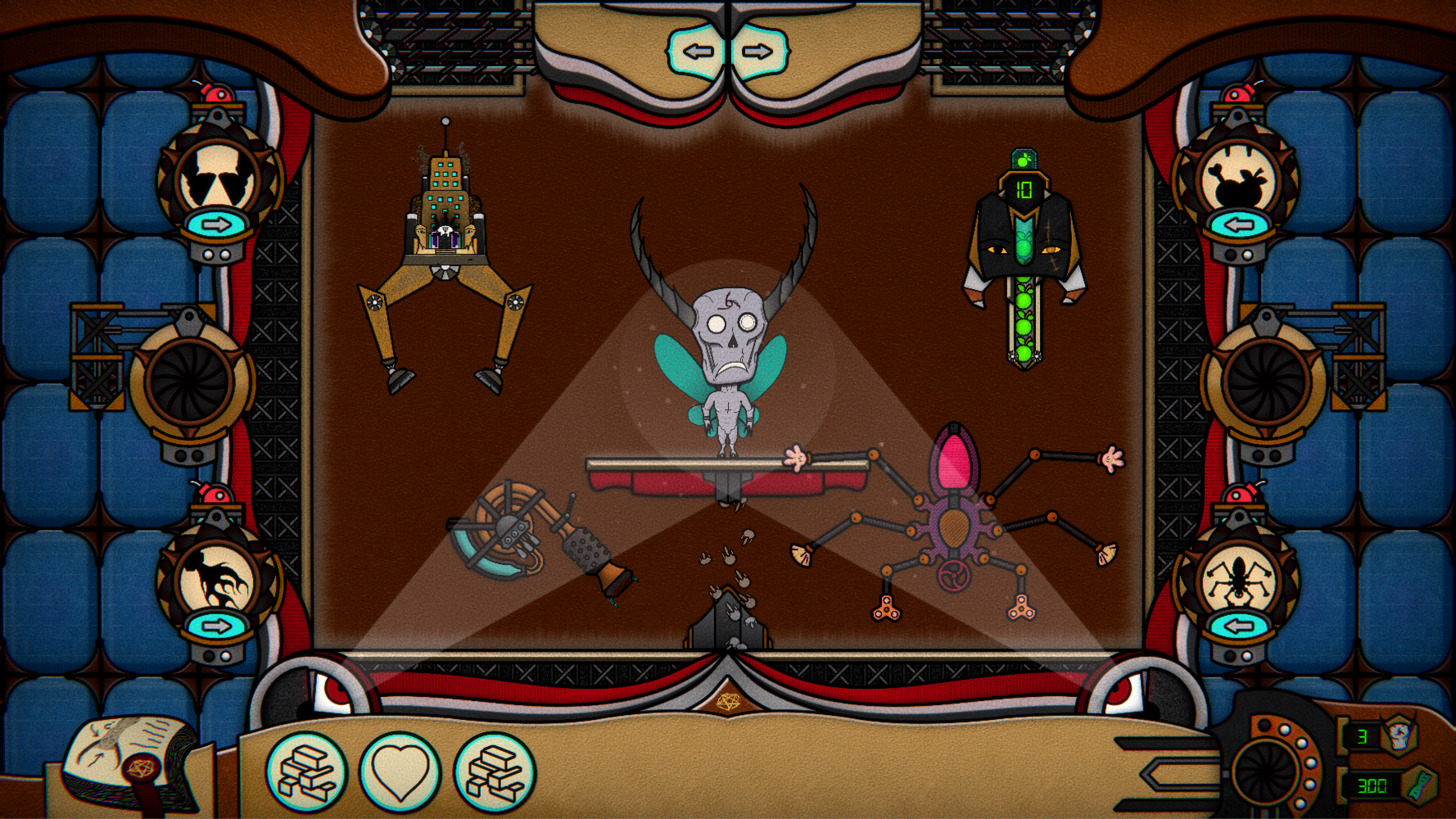 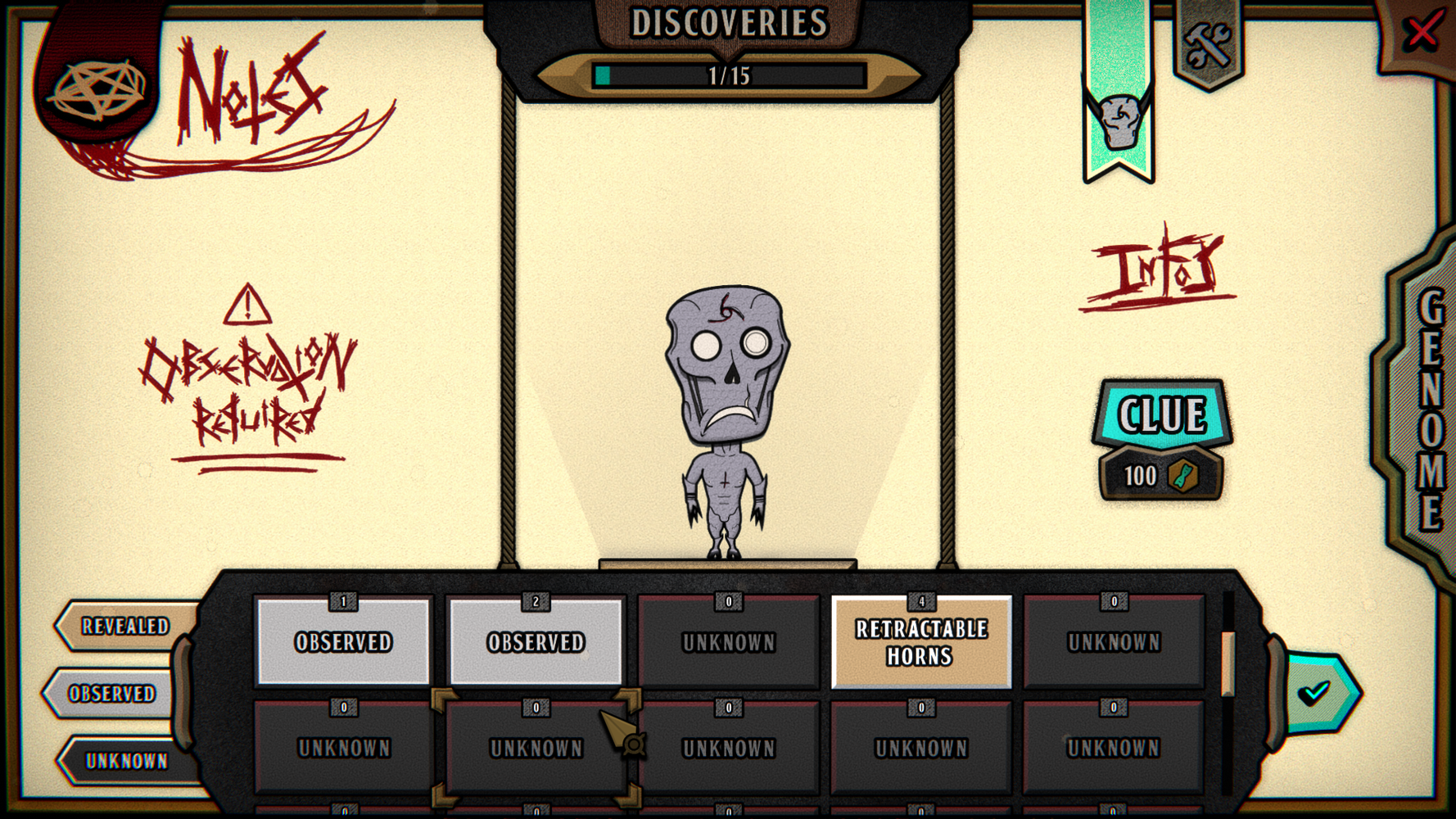 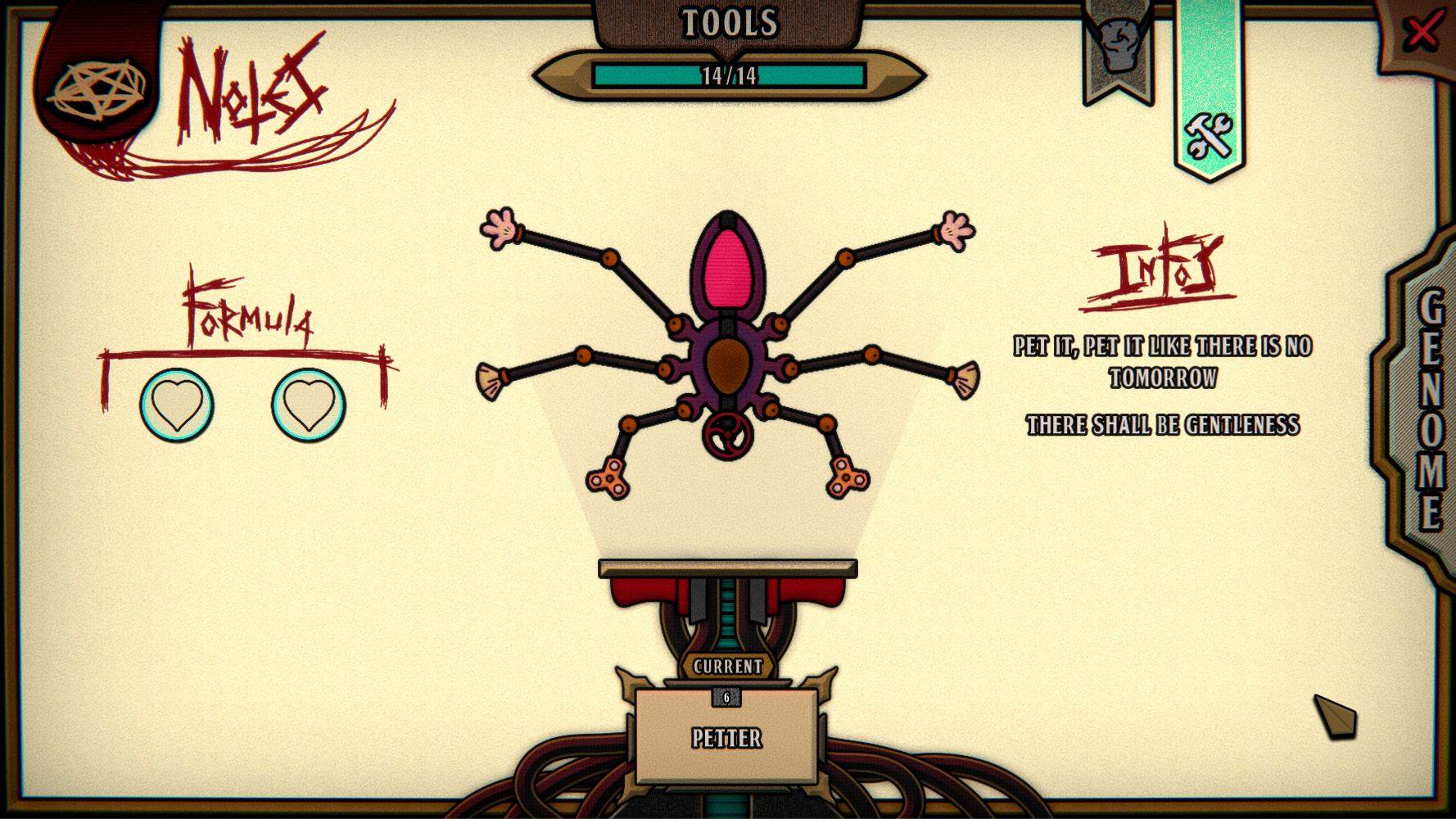 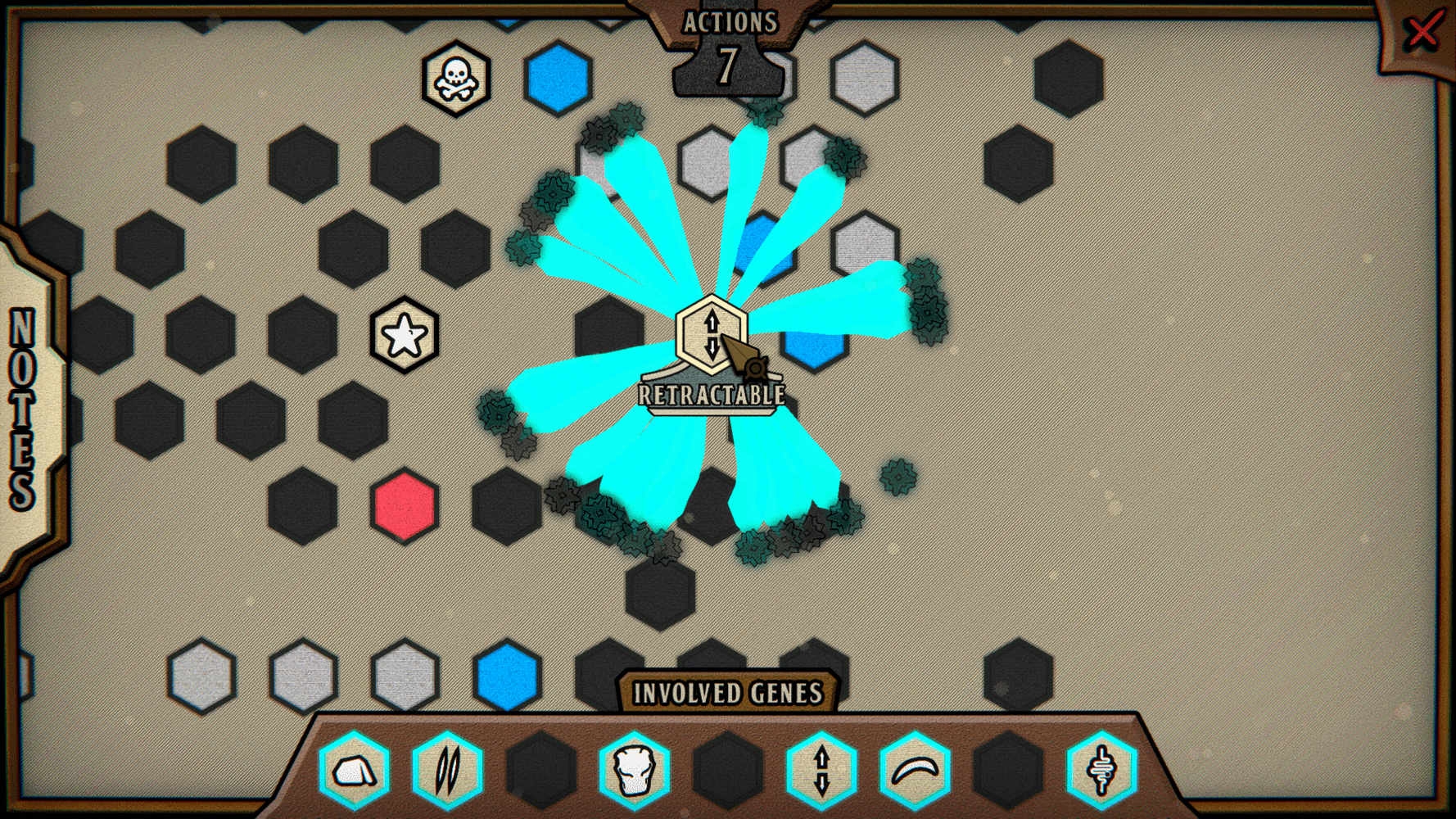 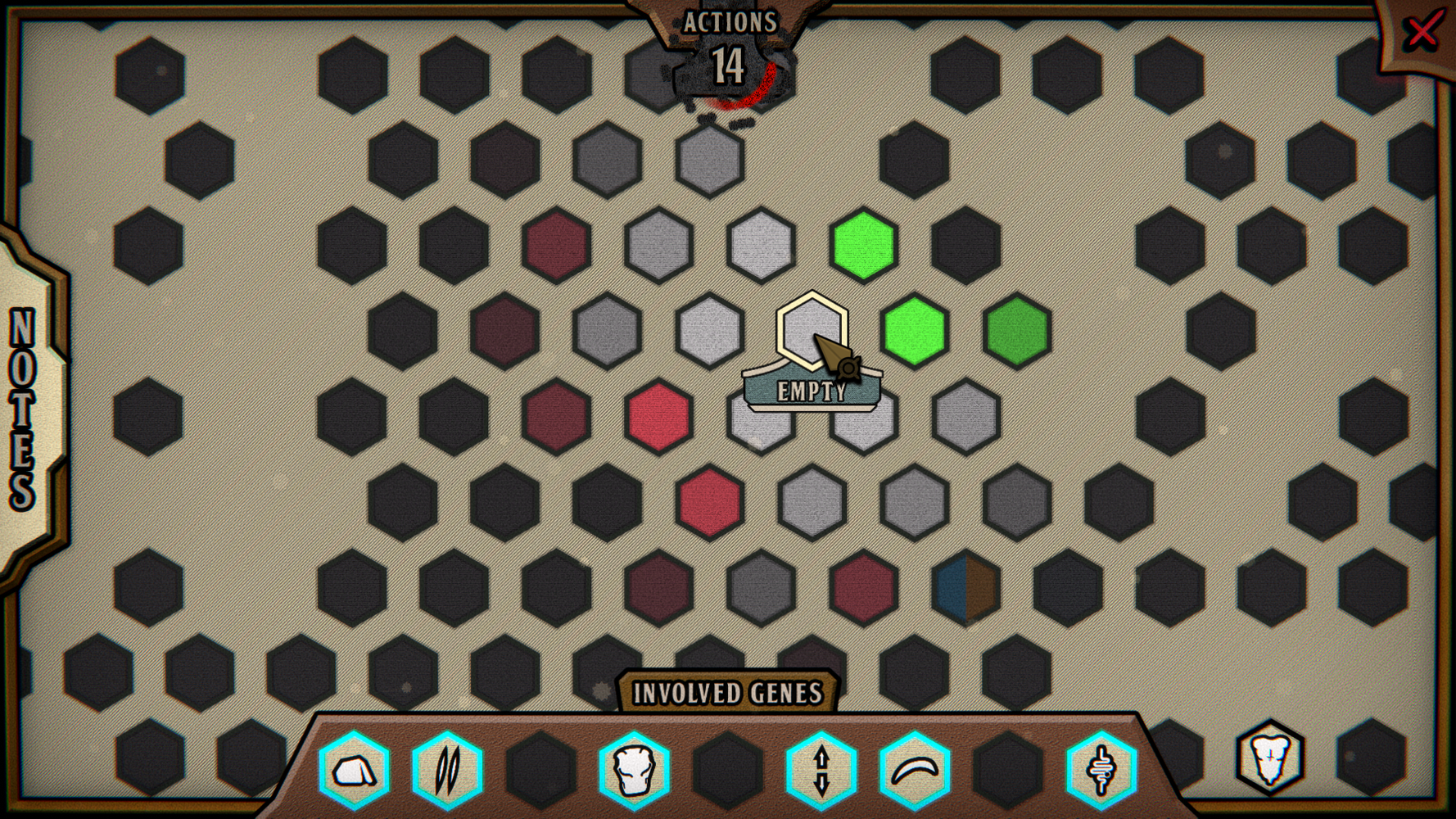 This version has close to no SFX but I will drop an update next month with all those rattling, clattering & rubbing added, don't worry.

There are also instructions that you will find further detailed on the Itch.io page description, but nothing dreadful. Plus most of it will be gone by the next month.

I always wanted it a bit obsucre, there is no real tutorial in there, most of the mechanics must be understood by groping around... So it can be hard to get into first, but it also quickly gets fun with perseverance and understanding. Hoping to find you there ;)

Wishing you a nice day, and a nice life,
Percepied.