We have released a new demo version (1.7) at Steam that is available for Windows, Mac and Linux. 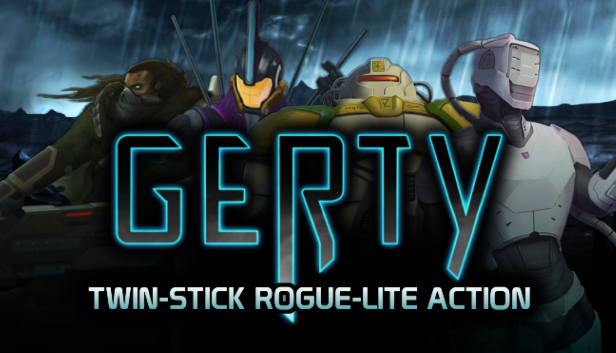 Full steam ahead! Gerty Steam page is now live with an updated demo version (1.7) for players to enjoy. Last year we said that version 1.6 would be our last demo build before release, but you know what? We outright lied!

Now that that's off our chests, we are steadily moving towards our early access release later this year. We have worked on almost all aspects of our game since last demo release. Our playable characters have gotten new graphics and changes to perks, all enemy graphics have been improved and many user interfaces have been prettied up. See all this in our new trailer:

Let's have a look at our reworked melee character Magnus's graphics and abilities in more detail:

And lastly our new and improved Single- and Multiplayer menus: 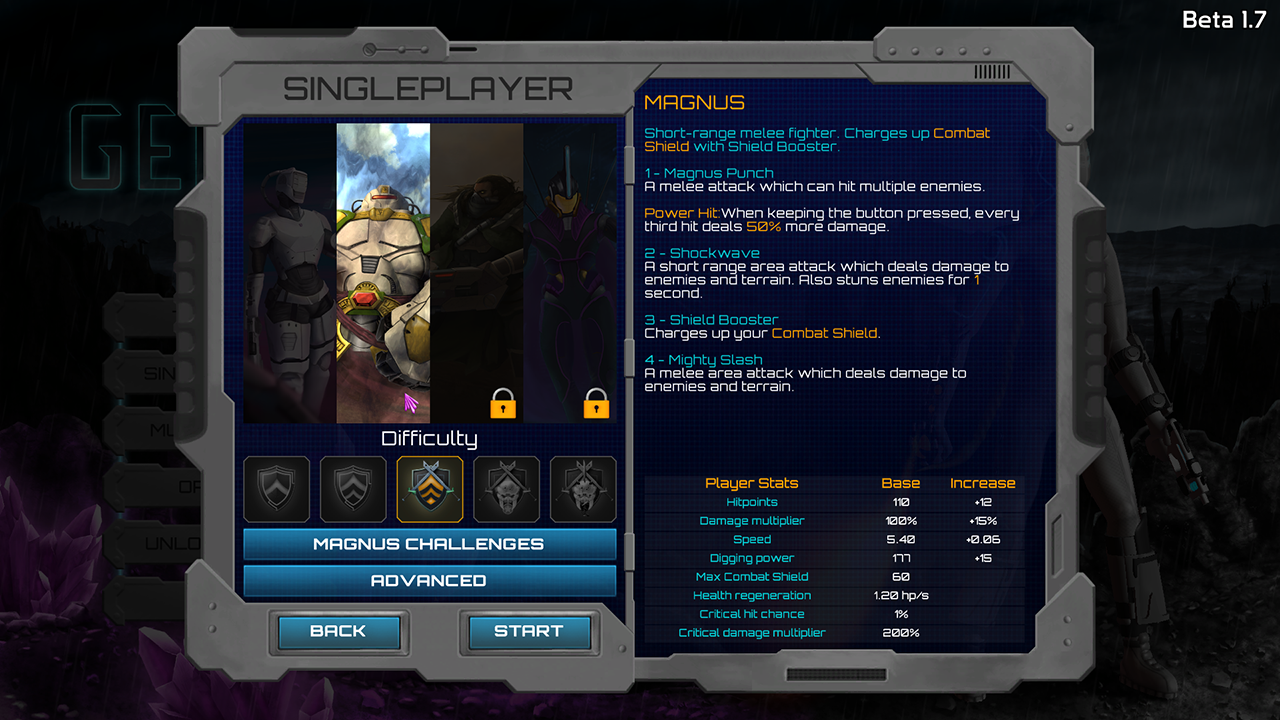 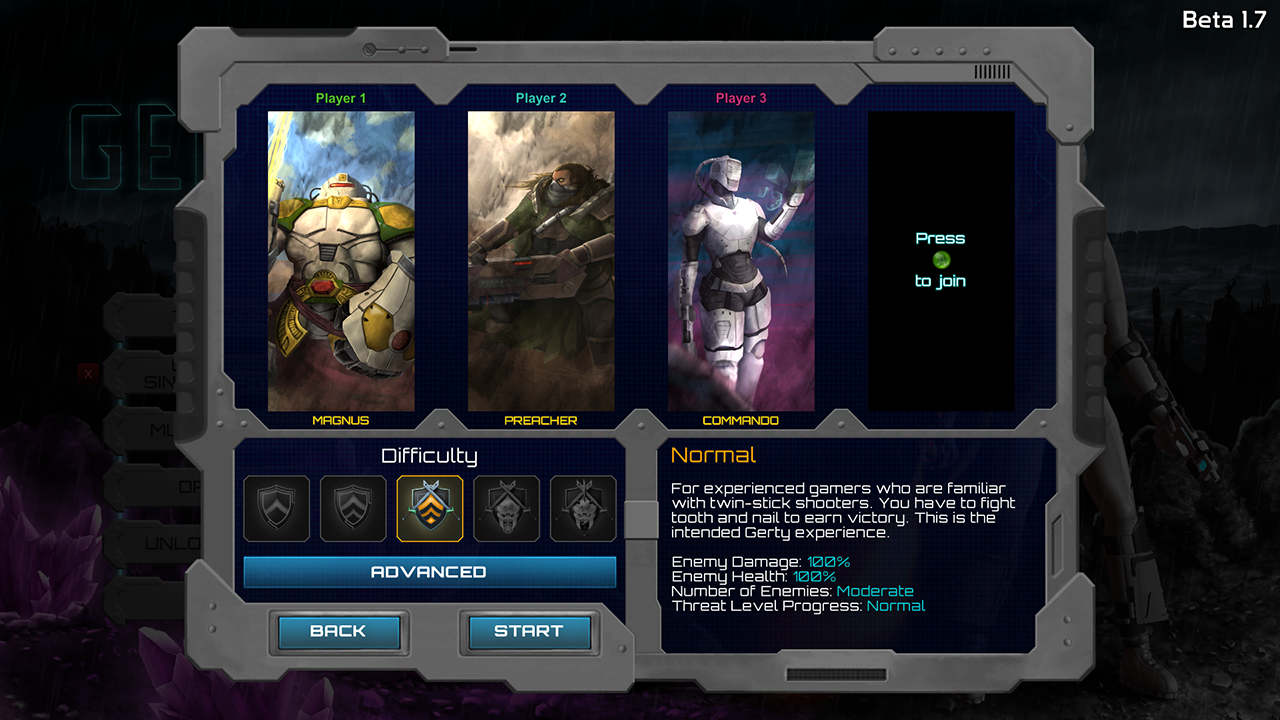