Wanderers, It’s been a long way for all of us, and soon the gates of the closed beta test (CBT) will be open for you! We thank you all for your support and feedback during the alpha testing, we wouldn’t have reached this milestone without it. For now, let’s take a peek into the changes that this update brings, shall we?

Posted by DreamsideInteractive on Sep 10th, 2020

Wanderers, It’s been a long way for all of us, and soon the gates of the closed beta test (CBT) will be open for you! We thank you all for your support and feedback during the alpha testing, we wouldn’t have reached this milestone without it. For now, let’s take a peek into the changes that this update brings, shall we?

For those who prefer to explore the world in solitude, without anyone to disturb them, we introduce the singleplayer mode. No PvP, no resource or land race – claim all the atmosphere, riches, and challenges for yourself! In addition to that, soon you’ll be able to dive into the world of Arkana with your friends through the local play mode.

In this update you’ll find new objects on the map – Obelisks and the treasures they guard. If you happen to get close to them, the Obelisk will summon monsters for its protection. Slay them and reap the rewards! After a while the Obelisk will restore its powers and you will be able to challenge it once more. Obelisks’ design is temporary and will be changed in future updates. 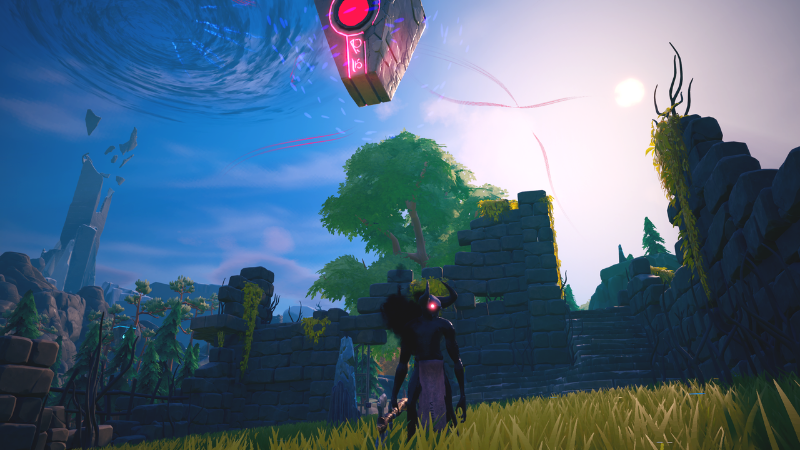 Spent way too much time leveling-up your character and found out it’s not really what you wanted? Not a problem! Stop by Mithra and purchase a character reset potion to reset your attributes and create your dream build from scratch (perhaps more than once). 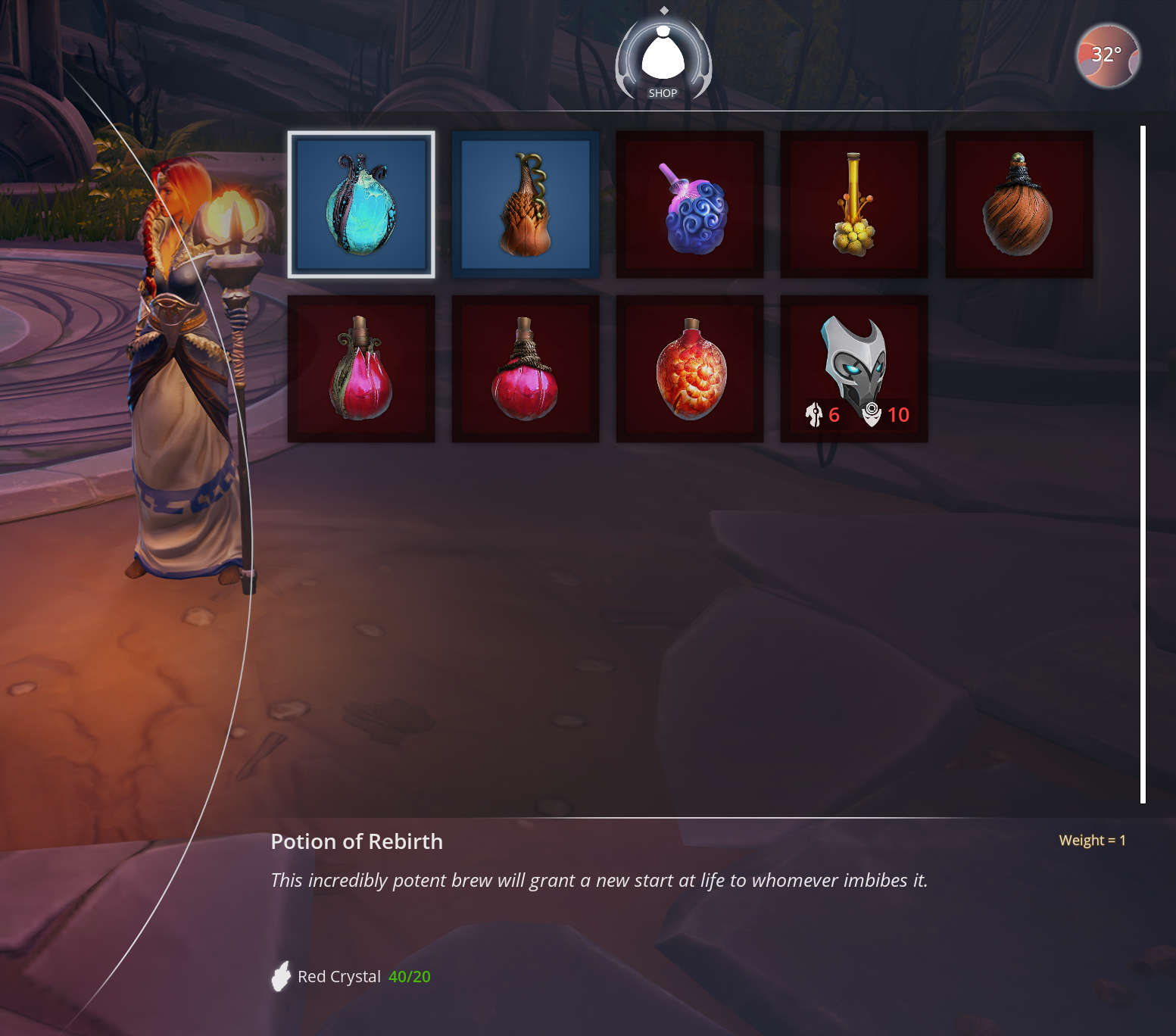 Have you ever caught yourself thinking – “Who are all those people in my friend list and why can’t I remember most of them?” No? Well, after this update this won’t happen anymore, because both players must agree to add and be added by each other into their friend lists!

After this update, cursed players will feel the full weight of their dark deeds, losing Flame on death. Some may see this as a direct discouragement and negative experience for PvP-oriented players… but such a small risk won’t be enough to stop the truly Cursed ones among us, right?

Now your attributes directly affect the quality of items you produce! Raise your Discipline to create items of higher quality, or increase your Dexterity to craft items of higher tiers. Or simply level-up both of those attributes to become a true God among the craftsmen.

Irritated by the quest log always lingering on your screen? Well, now it gets automatically hidden after a short period. In order to look at it again, all you need to do is to open your map, easy as that! 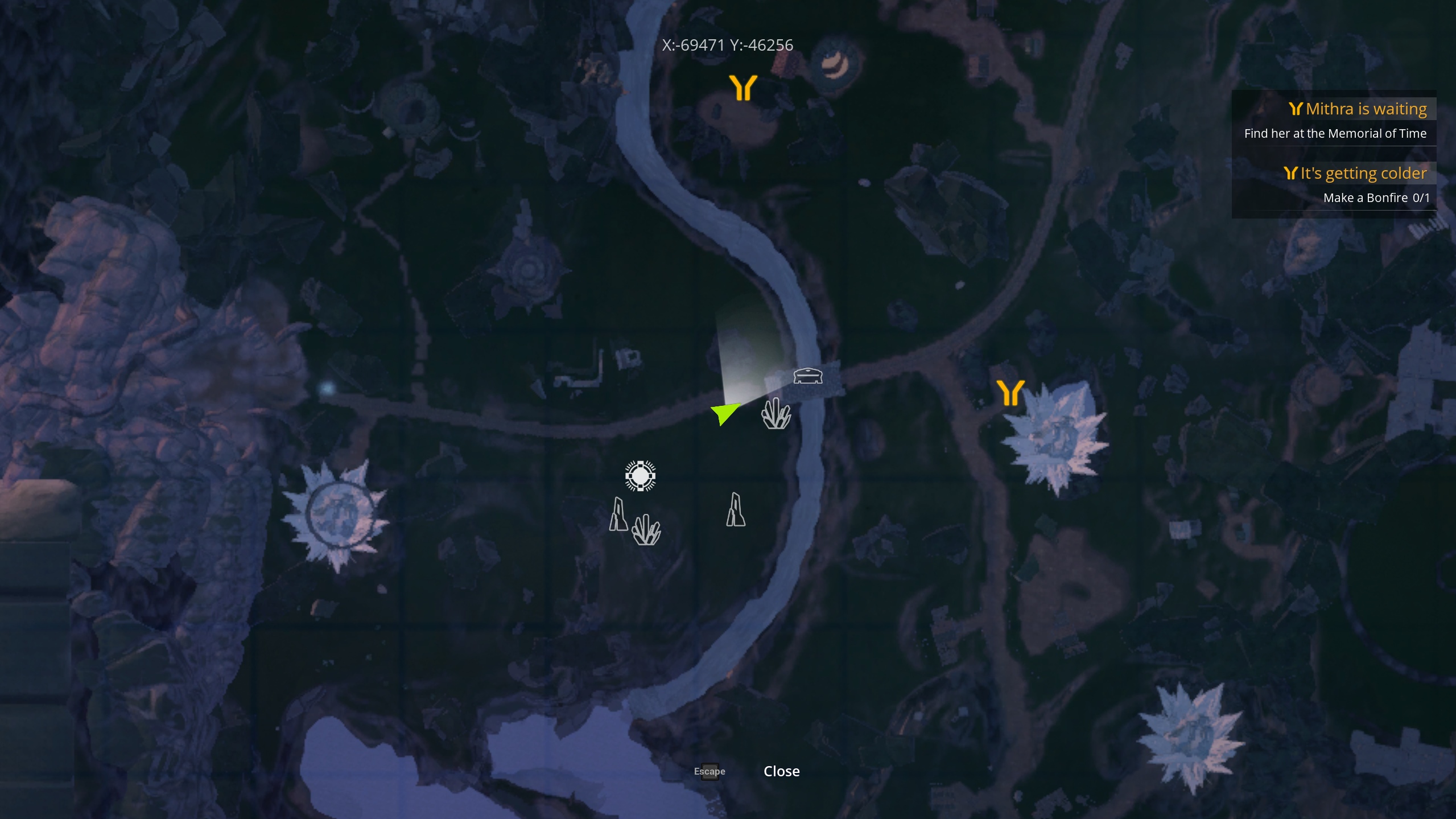 We understand that there seems to be no cheaters in our game yet, or, perhaps, there are too few and they are too harmless, but with the release of CBT coming close, when the number of players will undoubtedly rise, we made the decision to prepare for the cheaters’ appearance to preemptively improve our players’ experience.

Start your exploration of the Arkana dragon world today!