In this Firstborn development blog, we look back over some of the changes and improvement to come to the game in the last year, and announce some cool stuff for the future!

Posted by ElstonStudios on Sep 3rd, 2018

Hello again, and welcome to another Firstborn development blog! It has certainly been a while since I posted an update here, but the team and I have not been idle. A lot has happened with Firstborn in the last year, and I figure it's past time to bring you all up to speed on where we are right now, and what to expect going forward. 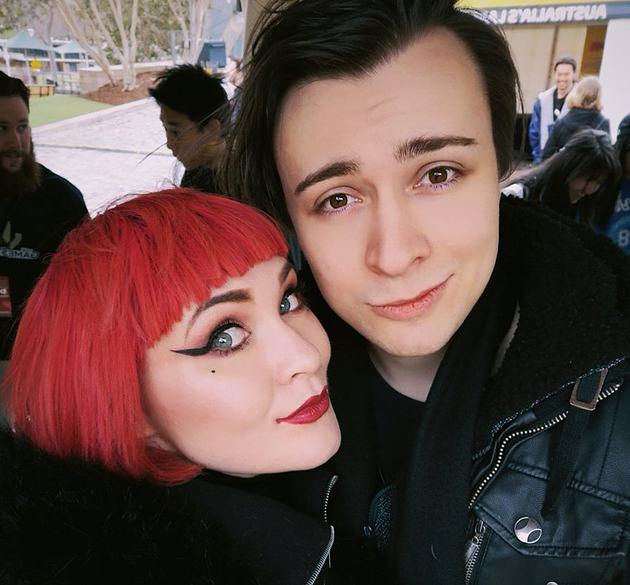 Those of you who follow my Twitter likely know we're freshly back from a preview event for PAX Aus held at Federation Square in Melbourne. It was a wild ride, and it's always awesome to meet new people and connect with some familiar faces. You may also have heard that we showed off a new demo. If you missed the event, or just fancy taking another run at that boss fight, you can get your hands on the Fed Square demo for free by clicking on the image below:

Working on the art and sound for Firstborn has been a long road, and we still have more ground to cover before we're ready for release, but things are definitely moving in the right direction.

In addition to an ongoing overhaul of all the in-game colour palettes, we now have four distinct area types with their own style, colours and ambient weather effects.

We've also been busily recording new audio effects for all the characters and gameplay effects. It's been a steep learning curve, but we're starting to make tangible progress in that aspect as well. More on the audio later.

There's been a bit of a question mark hanging over the time-frame for Firstborn's release since the project started, but we finally have a launch window pretty close to locked in. We will be launching Firstborn on Steam in February of 2019.

Whether we will hit full release right away, or first undergo a period of early access remains to be seen. Whatever the case, I will endeavour to keep you all in the loop here and on Twitter as development continues.

As you likely know, we have a range of free demos available right here on IndieDB, including a public pre-alpha that offers a fairly sizeable slice of in-development content for players to test out.

Our next major milestone is a significant update to the Pre-Alpha, focusing on narrative and world-building, to give players a proper taste of what Firstborn will be like before the game hits Steam in February.

We don't have a final date for the launch of the Pre-Alpha update just yet, but it will definitely be rolling through before the end of the year.

PAX Aus 2018 and Other Announcements:

That s right, we'll be at PAX Australia again this year, and thanks to the generous support of the Academy of Interactive Entertainment's Incubator Program, this time we'll have our very own PAX Rising Indie Pod!

We also have a couple of other exciting Firstborn-related announcements due in the next week or so. We're not quite ready to make those announcements officially yet, but stay tuned as they'll be coming through soon.

If you are coming to PAX Aus this year, please feel free to stop by the booth and say hello! The team will be there, along with a new demo to show off some of the content we've been working on in the last few months.

Thank you for reading this Firstborn development blog, and I hope to see you at PAX Aus!