Update demo version 1.5.23: This week update the debut of the controller selection within the options' menu, a variety display of asteroids and the new acquire item to help the player to turn the tide.

Hello and welcome to the latest news and update Devlogs to Star Blitz X the demo. This week we updated the option menu's with the inclusion of the controller selection and with the possibility for the final time to polish the options' menu. Also include the vision debut of the red and yellow asteroid and the new item called the Eradicator Star and it's capability display. Now we are offering for more feedback on the latest version as we prepare to launch by the fall of this year. 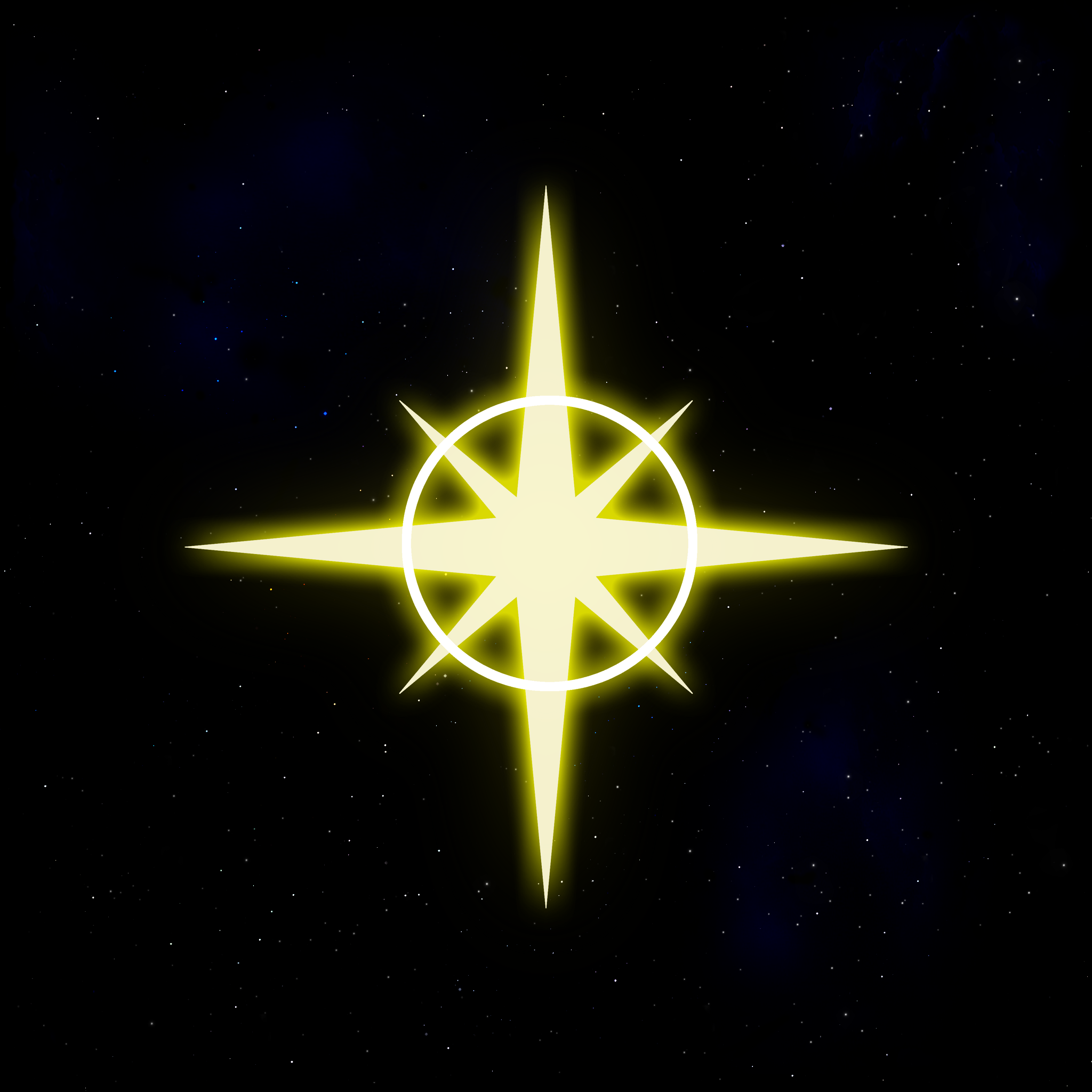 It's available for free download at Gamejolt.com or Indiedb.com