What we call Tasks now in Vagrus are essentially procedurally-generated contracts offered by factions. If you fulfill the Task, you get rewards and reputation with these factions. 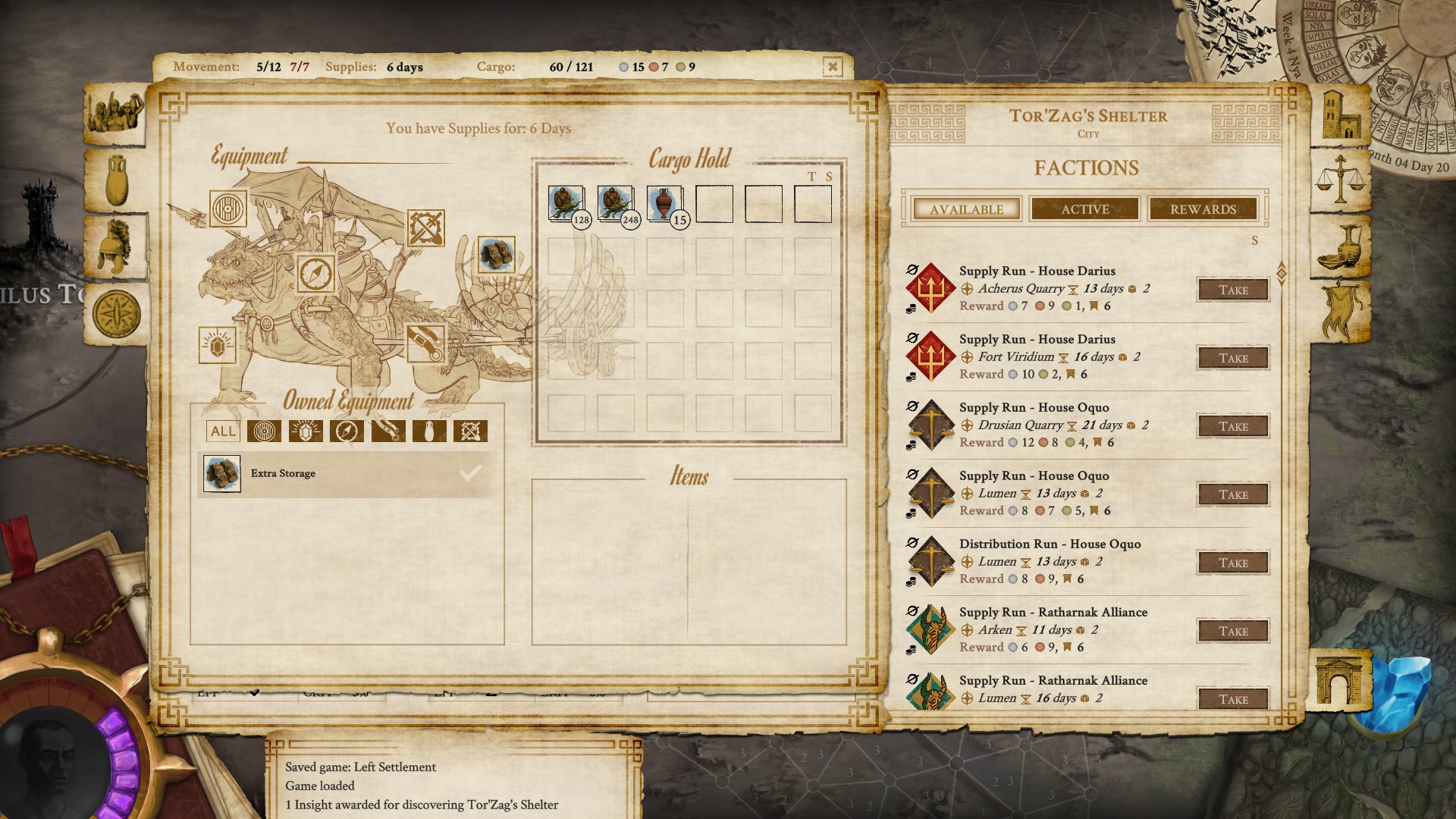 According to players currently playing the Early Access, it is hard to make a living as an independent comitatus in the Empire. That was an intended design choice, because almost all the trade is controlled by factions on the continent, be they Trading Houses, religious organizations or criminals. With their Imperial trading monopoly licenses or their raw negotiating power, factions buy and sell at significantly better prices. We are now tweaking this system to be more like what we wanted it to be from the beginning. 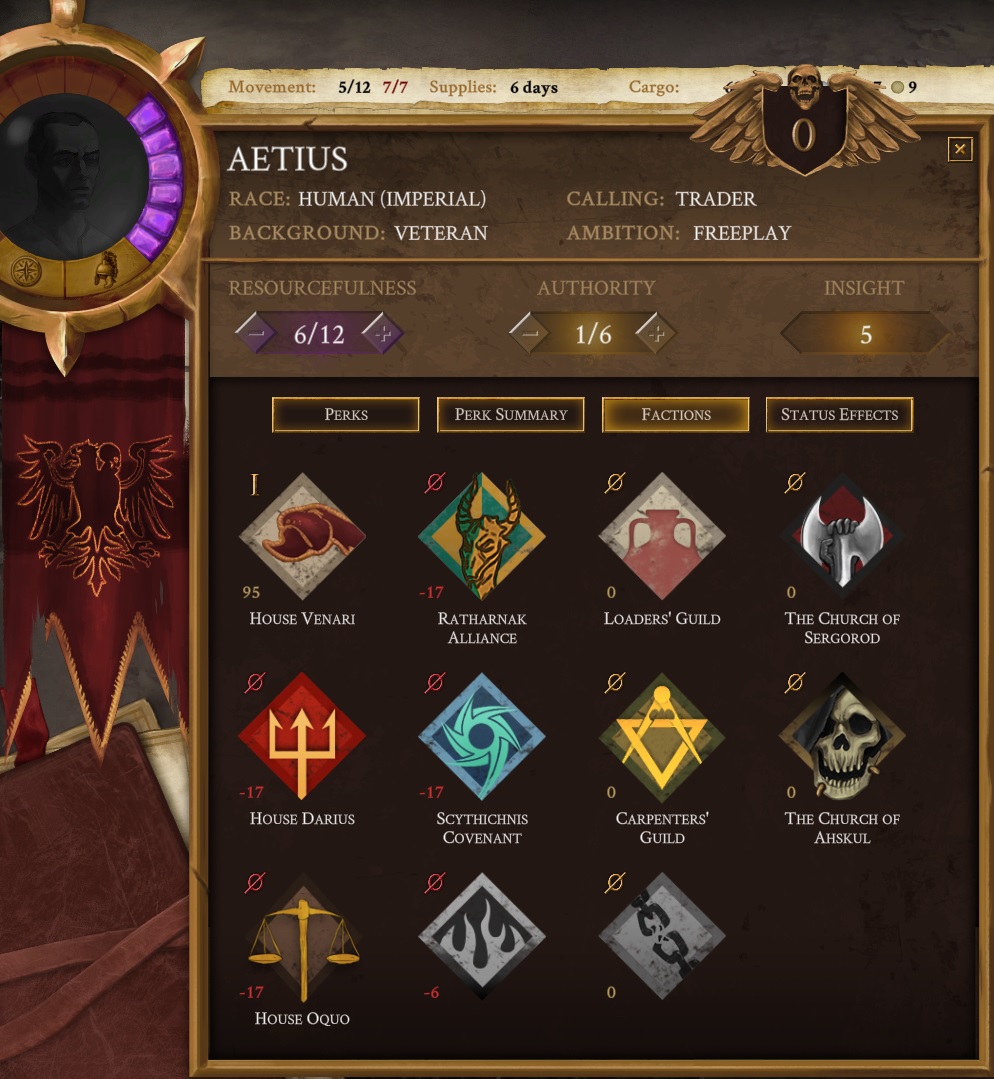 What we call Tasks now in Vagrus are essentially procedurally-generated contracts offered by factions. If you fulfill the Task, you get rewards and reputation with these factions. At this time, we are concentrating solely on Trade Tasks, though there are going to be other types later on. 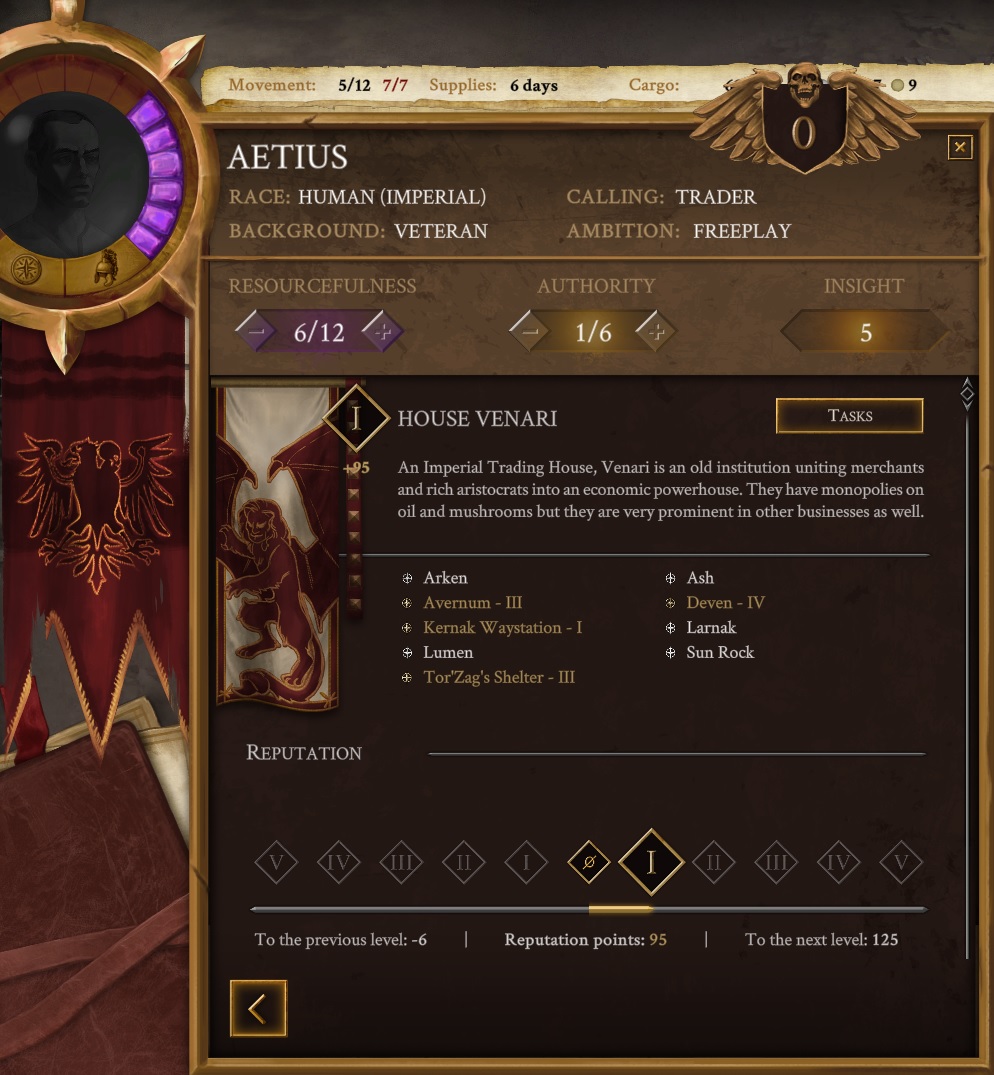 The main goal of the Task system is to allow players to ease into the open-world part without having to have an extensive meta-knowledge of what can be bought or sold for a good profit in the different parts of the Empire. While completing these Tasks for a fixed commission, players also earn reputation with factions, gaining access to higher tier Tasks, better market prices, and one-time rewards. 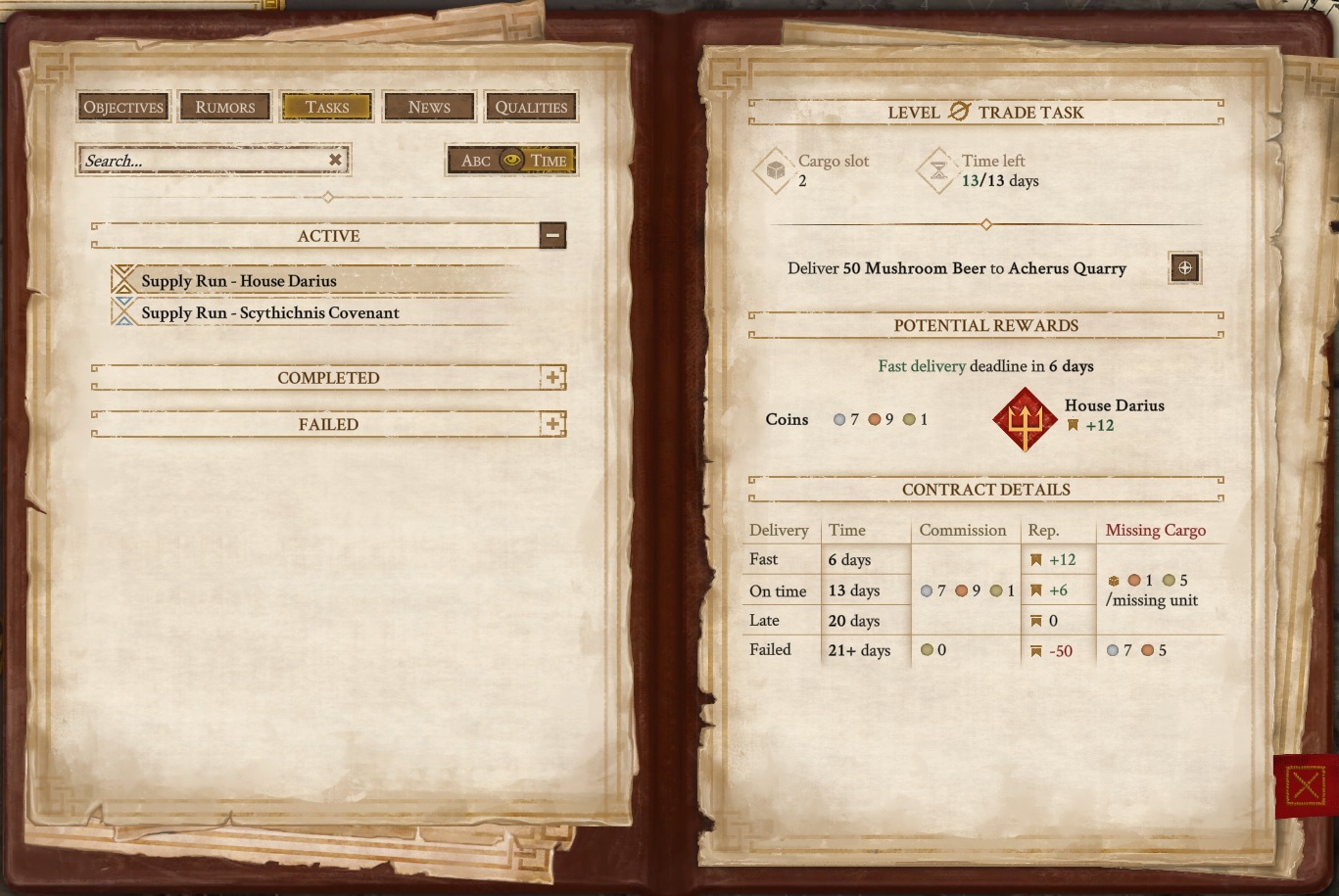 The design considerations and building blocks we are using for Trade Tasks are as follows: 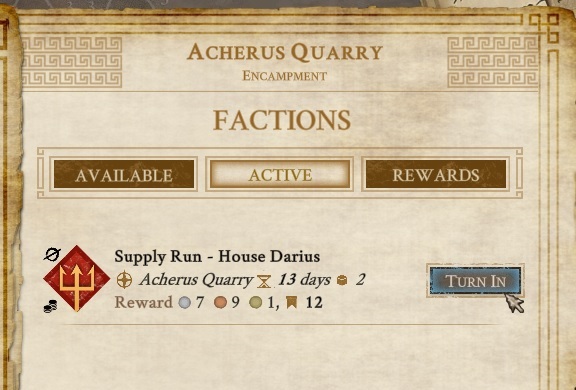 Tasks are intended to be expanded in future milestones with Mercenary and Exploration type commissions, too. This milestone is to lay the foundation for those as well. We are hyped as a Jhakra in heat by the prospect of adding this feature set to the game, as we think it'll make it much, much deeper and provide a ton of things to do for players. What do you think?