We thought it was a high time to start a series of regular Be The Ruler devlogs. Because things happen and you should know about them.

Greetings, future kings of the past!

We thought it was a high time to start a series of regular Be The Ruler devlogs. Because things happen and you should know about them. 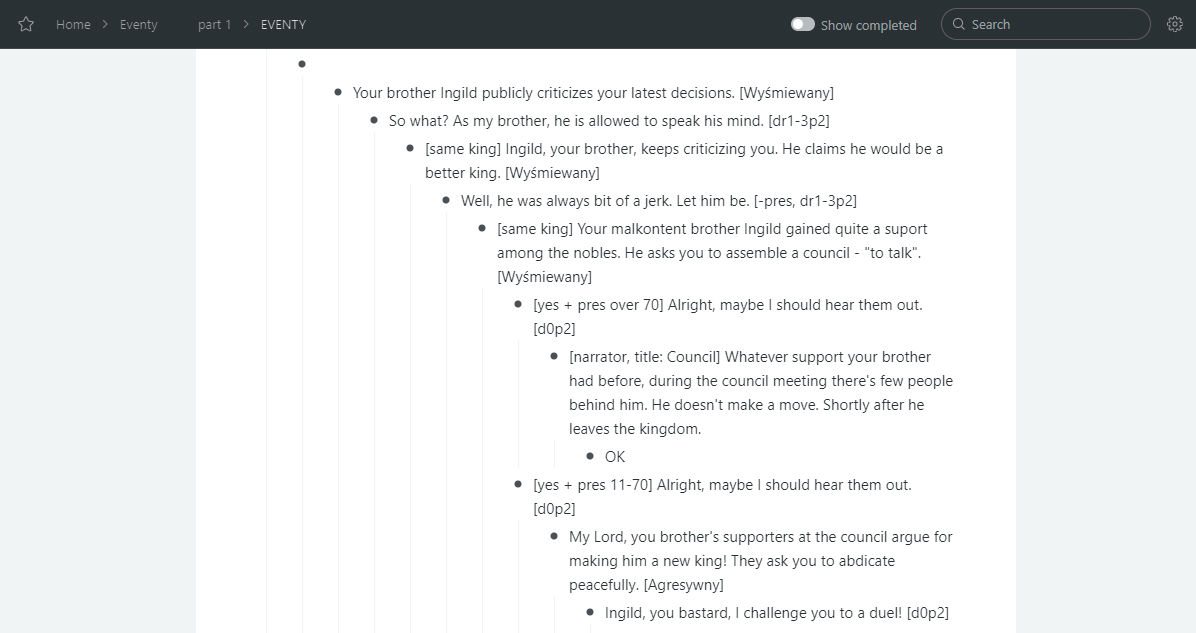 The battle system and graphics

The battle system lets you fight with other local kings, Vikings, and Franks. This week we’ve added the final battle graphics and screens informing about the battle outcome.

In addition to the face generator, we’ve got 20 hairstyles + hats and such, 10 upper-body garments, 10 lower-body garments, 7 sets of hands, and 14 additional elements like coats, collars, and belts.

After the feedback from Reddit and Game Show and Test Facebook group, we’ve decided to improve the event presentation. The accompanying animation is a bit simpler now, and the text appears from left to right. To do: pointer change.

Be the Ruler Events view after changes - Indie DB

Aethelburh, the wife of King Ine of Wessex, was known as a warrior queen. In 722 she burned down the castle in Taunton, which Ine had built. Probably to prevent its seizure by rebels. Or maybe because the king forgot to erase his browser history, the sources aren’t sure.