Hello dear Fractal Space players on PC! Latest update 0.58 is now available on Windows, Mac and Linux! Please restart Steam to be sure you get the latest update as soon as possible.

This update focuses on a massive amount of bugfixes, that were introduced by previous update 0.57; as the previous version had many code / structural changes, it also brought in many new bugs.

In addition, here's our latest reveal trailer for PC:

Theoretically, most of them should now be fixed! We hope this 0.58 update version is more stable than 0.57!

RESTART CURRENT CHAPTER: If you were playing before this update, please restart current Chapter from the beginning to avoid bugs.

After updating, if at any time you are encounter a missing object in the level (Power Core Slot or other), please restart the current chapter from the beginning (not last checkpoint, full Chapter restart) and check if the issue is still happening. If it still missing, please report with ALT+B.

If you have specific bug reports that require videos or cannot be sent via ALT+B, please send them to bug@haze.games ;)

Thank you for testing and reporting bugs!

In case you had missed our behind-the-scenes video about adding pipes in the past few updates, you can check it out now:

Ghost Mode: Using Ghost Mode will result in bugs that you do not need to report.If you use Ghost Mode, please play the "normal way" and activate all the buttons / objects correctly in the right order, and "fly" through the normal path. 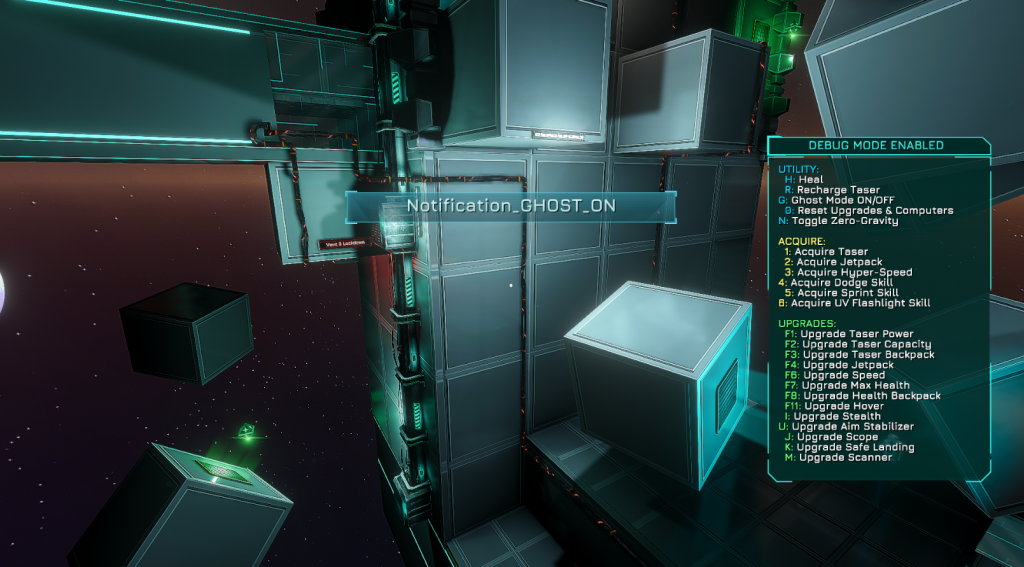 Otherwise, the level won't respond correctly and won't be initialized how it should. This is intended, as the game is highly optimized with all rooms being initialized as the player progresses.

If you skip them completely with Ghost Mode, they won't be initialized. This is not a bug and does not require to be fixed, because it's simply an impossible situation in normal play.

There will be an in-game warning about this in the future ;)

Random Clipping: It can sometimes happen that you may randomly clip through a wall or ground. This is a Unity engine bug with physics.

Unfortunately, we cannot do anything about it at this stage. The bug was reported years ago, and Unity is finally working on a fix. I will let you know when this issue is presumably fixed, from which point this issue shouldn't happen anymore.

Until then, you might still experience it once in a while. You may still report bugs about them for information purposes but it requires Unity to fix their physics bug :( 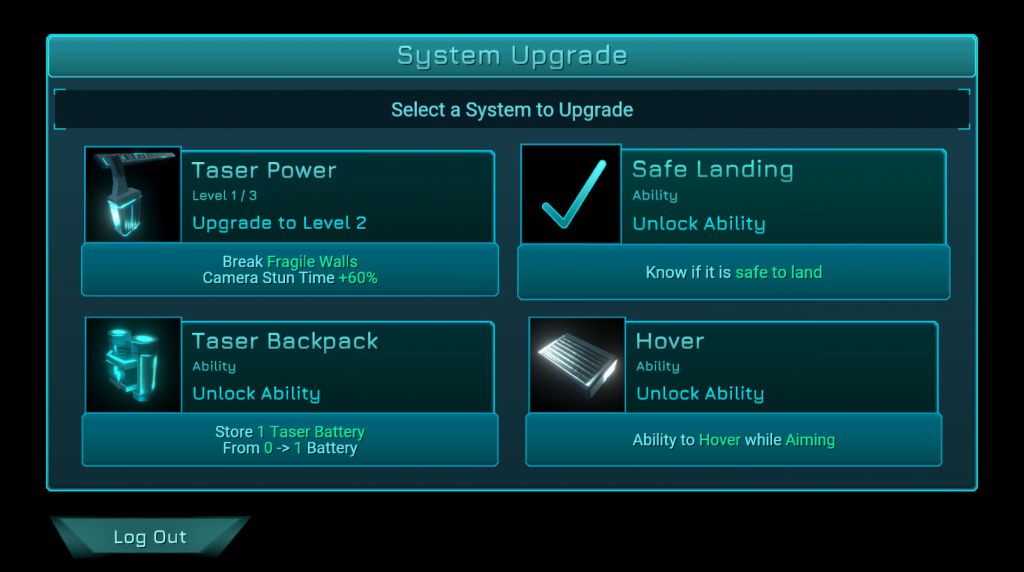 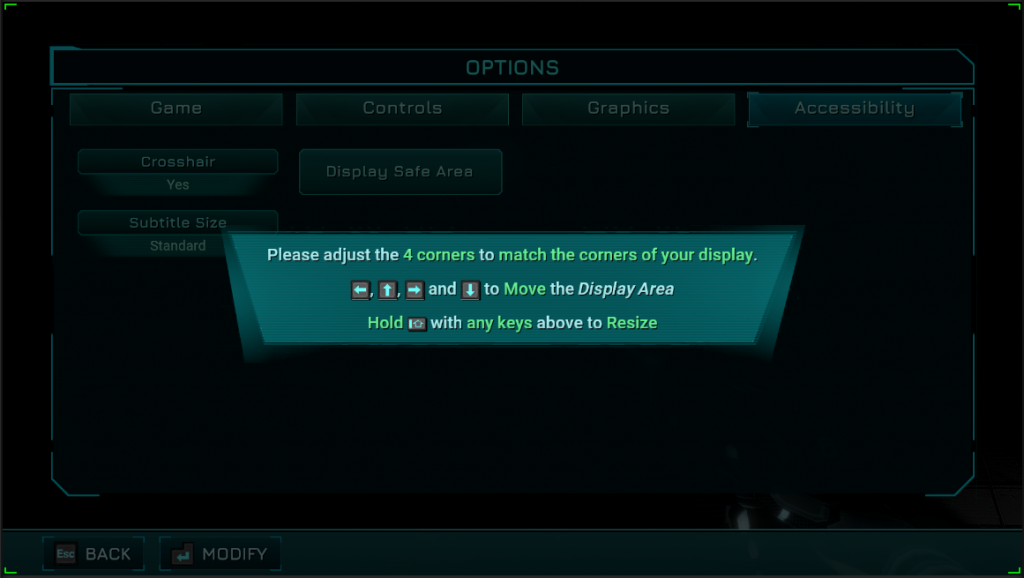 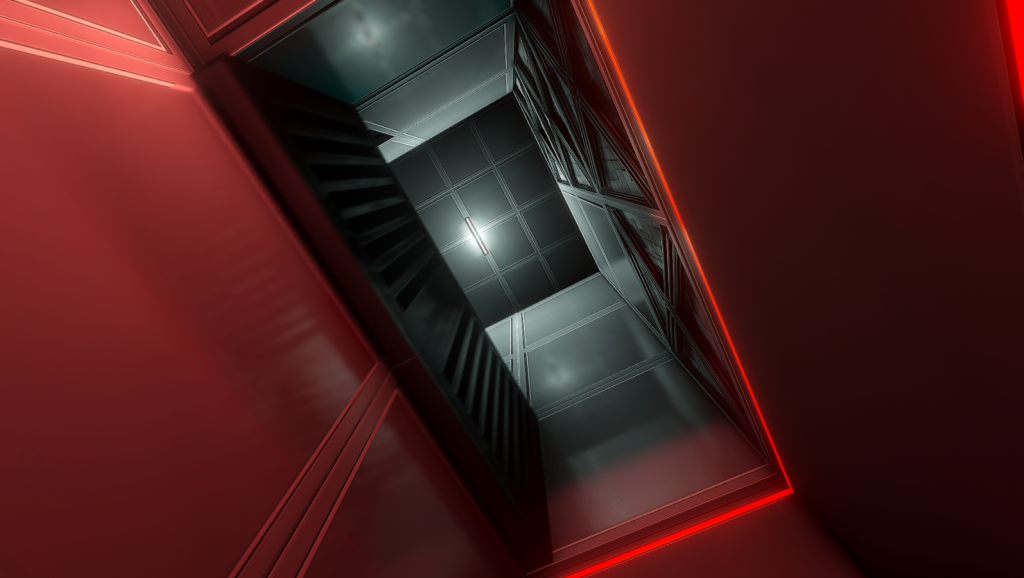 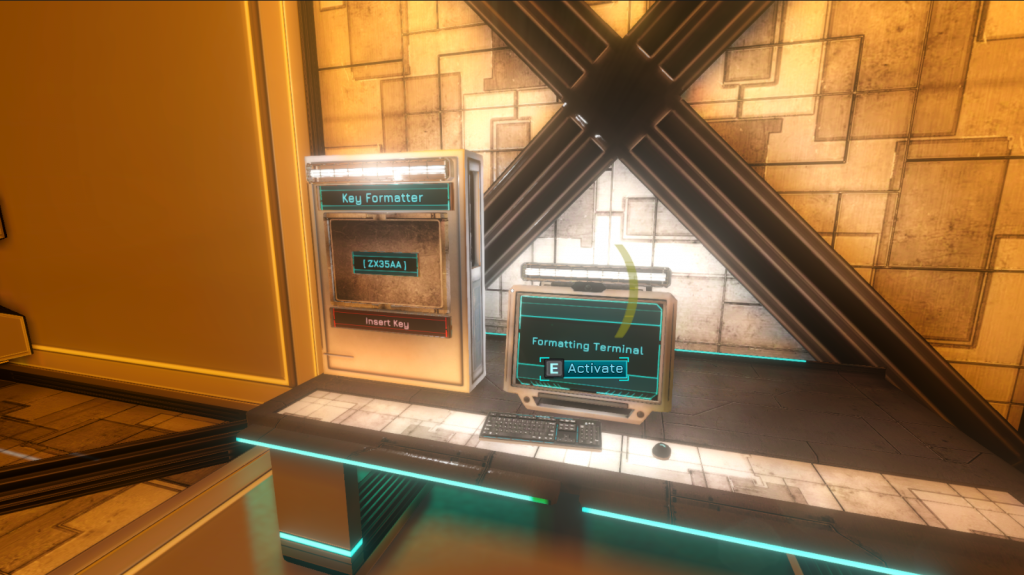 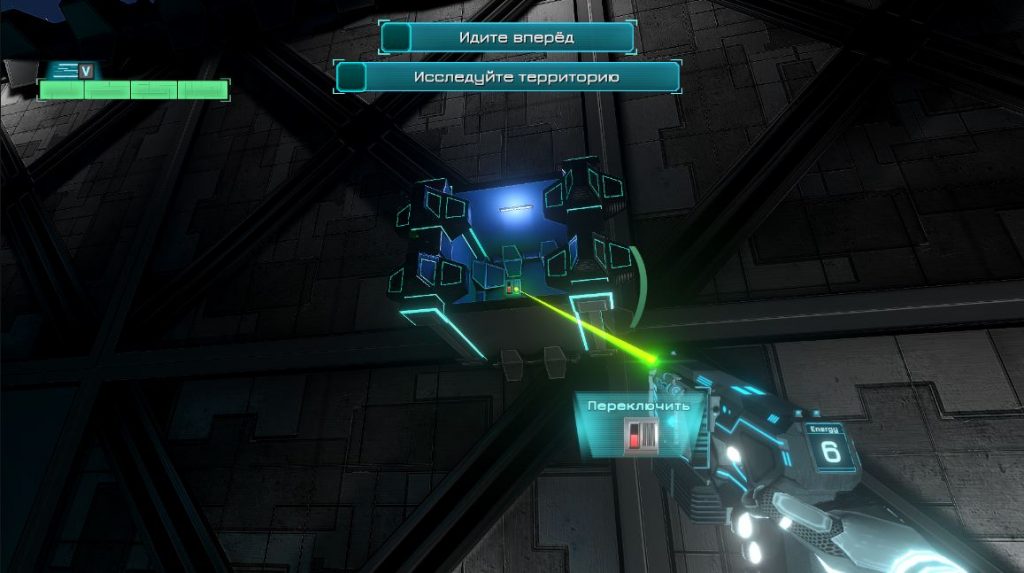 Thank you for testing! We'll continue working on the various remaining bugs, and re-update the game within 3 weeks ;)