This is our first development update regarding Kilta's living roadmap. This article briefly reviews the state of development and what's next for the game.

We hope you all had fun during the Holidays and wish you all a good start to 2021. First, we would like to apologize for the "December" update being released in mid-January due to some unexpected technical problems and health issues, both of which have now thankfully been resolved.

The version 0.7.5 added positional effects to the battles and a simple blacksmith to recycle items. You might have noticed that the Guildmaster Level progression feature/leveling system mentioned in the first short-term roadmap under the December title was not included in the patch. We came to a conclusion that it was too early to add the leveling system when so much content is still missing from the game, therefore we would have had to redo the entire system.

Some main features of Kilta’s next update are party-wide traits and alternative abilities for the heroes. The heroes will now have different 'traits' tied to their abilities that will activate benefits for the entire party. These benefits will activate when specific combinations of traits are included in the active party. If you get enough heroes with the same trait, the buff will activate. The traits are tied to the alternative abilities that bring the players more ways to customize their heroes. For example, when the player hires R.A.G.A, they will have to pick between two abilities; the original self-shielding ability, or the new ability that shields other party members instead.

In the second upcoming update, we are planning to add a new chapter to the story and overhaul the existing chapters. The new chapter will include several new enemies and items. We are also working on a new battle environment while updating the existing one. In connection with the battle environments, we are also working on making more visual effects, enhance/change existing effects, and generally overhaul the entire audiovisual look. These changes, however, will be announced in more detail at some point in the future. 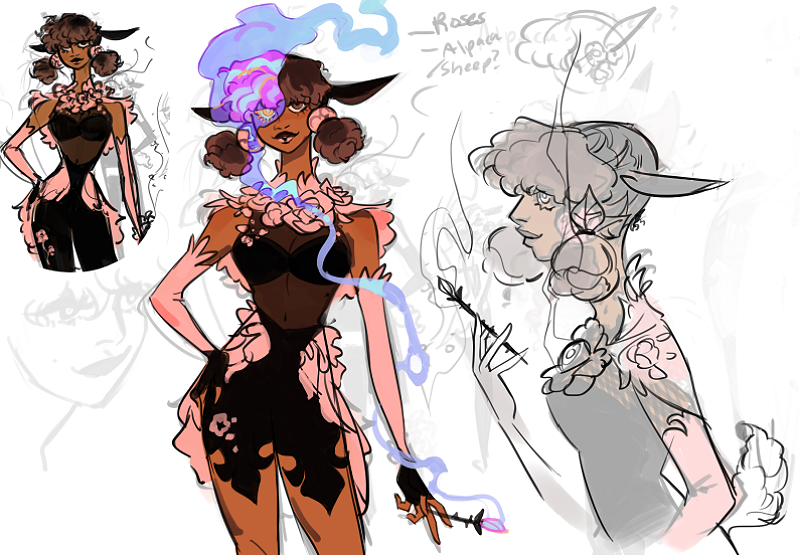 Concept art of a new, upcoming hero. She is dark-skinned, aristocratic and slender Wildkin. She carries a rose that emits illusion inducing smoke. 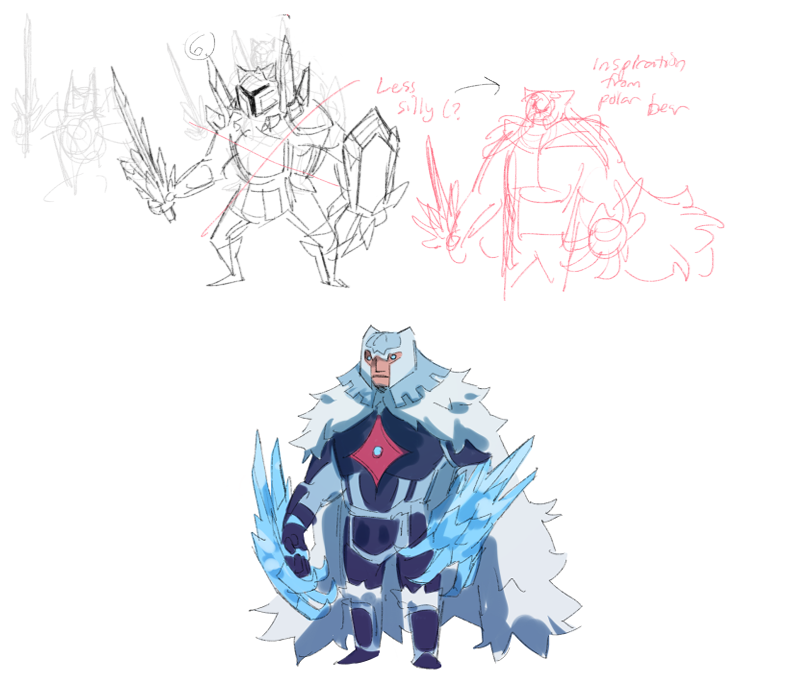 Concept art of a new, upcoming enemy. He is a human warrior that carries crystalized weapon claws on his arms and a star crest on his chest.

We will also continue working on increasing the replay value of the game by adding a bunch of new items and item effects among other things. We have made some good progress on the accessibility features as well. We have more additions and improvements in mind that we will share in the future so stay tuned!

Thank you for reading our article! If you have any thoughts on game marketing, approaching publishers and/or Kilta, feel free to come chat to with us! Hop onto our Discord or send us a message here. If you want to hear more about Kilta, follow us and wishlist Kilta now on Steam!