Check out this latest dev blog to see all the progress we have made as a team in the past few weeks! Bear in mind that lots of the work featured may be WIP and very much subject to change and development.

In this week’s dev blog we will look back over the last few weeks and reveal some of the work we have been doing as a team. Bear in mind that lots of the work featured may be WIP and very much subject to change and development. With that being said, lets dive into the second dev blog!

As usual on the texturing side Matt has been progressing full steam ahead, and in a fortnight has completed the texturing of 5 more buildings- at this rate, the village will be fully textured within months! Whilst maintaining this exceptional pace on the buildings, Matt has also begun the texturing and retexturing the clothes for the character, starting initially with the shirt (also shown below). For those wondering about Matt’s process in creating these high quality and detailed textures, he has made a short video showing his process for, in this case, creating his 13th building. Also, for those who haven’t yet seen them, I’ve put a compilation of all the small props and weapons which hadn’t been posted to Facebook below, to give you guys a small idea about the kind of variety and busyness we want for the village. 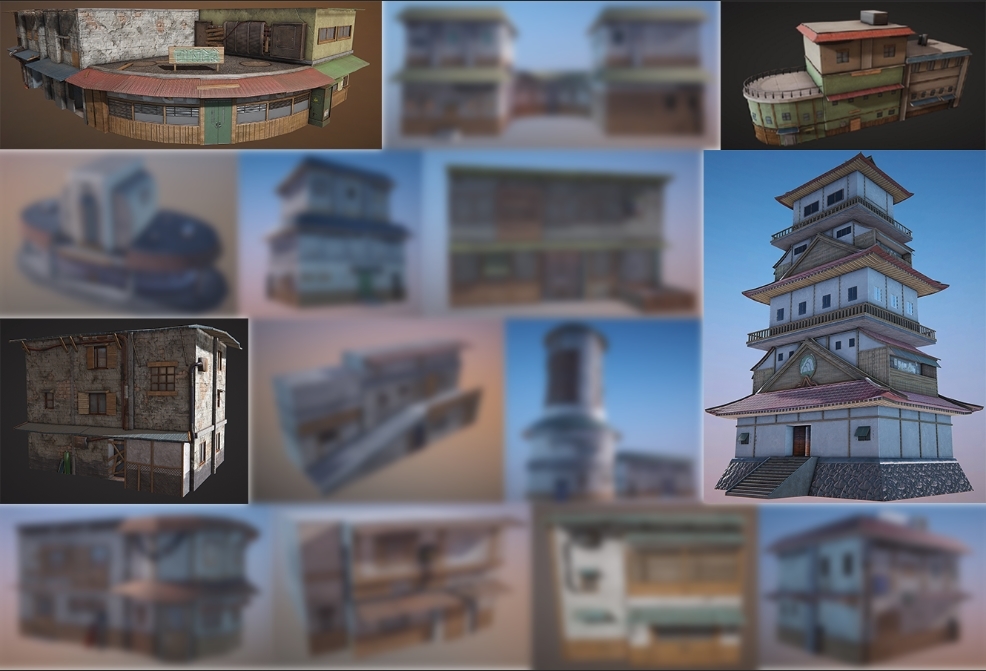 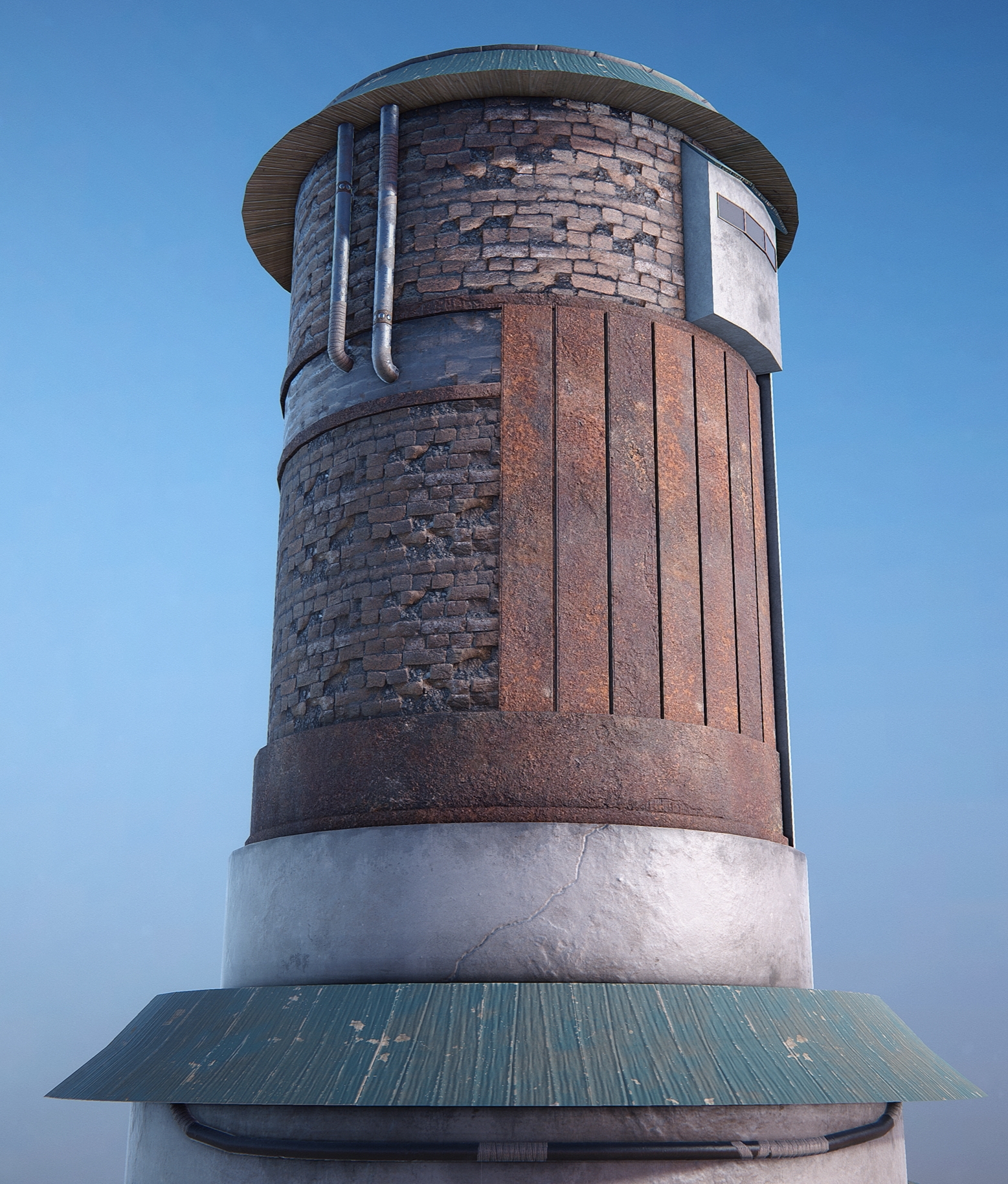 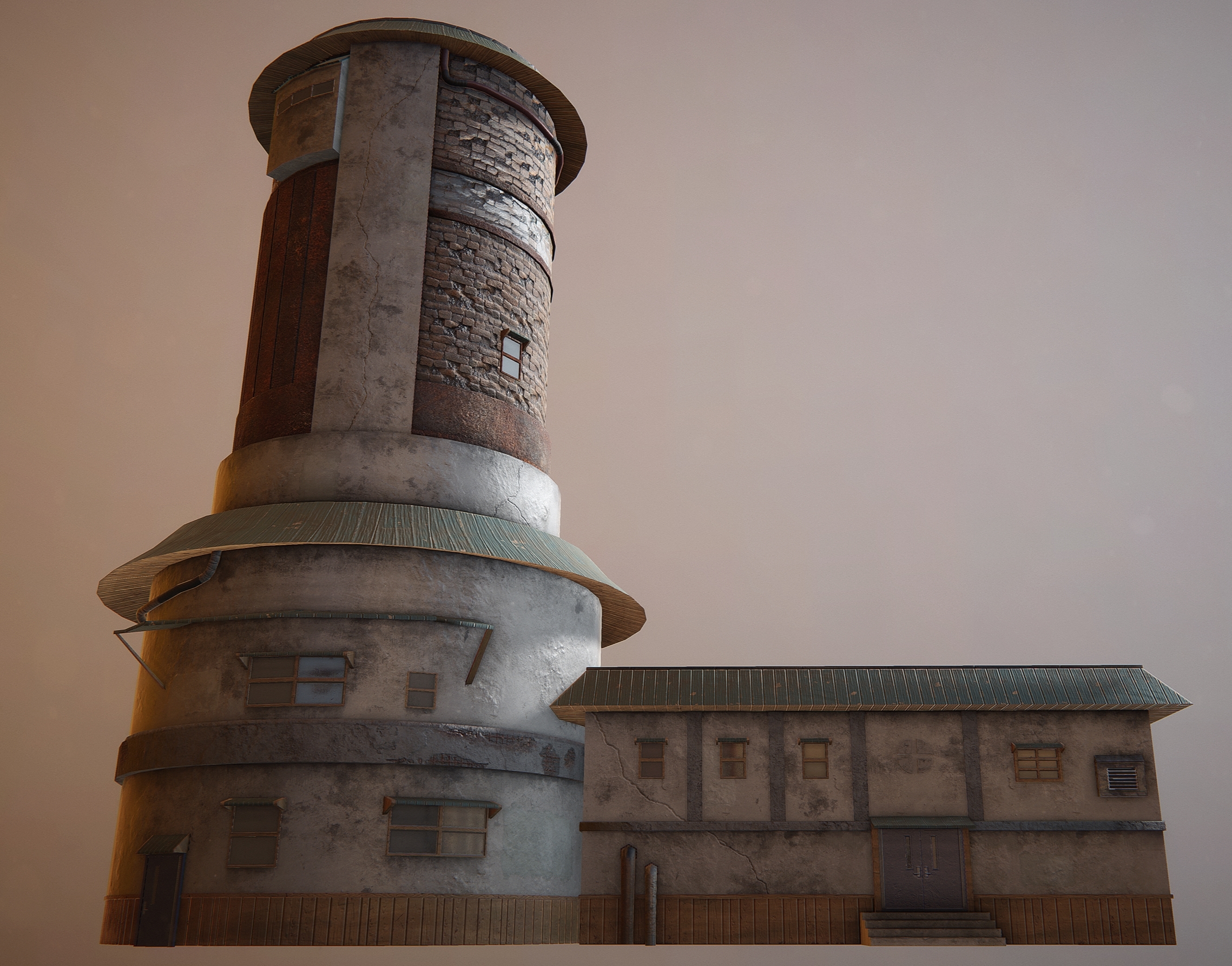 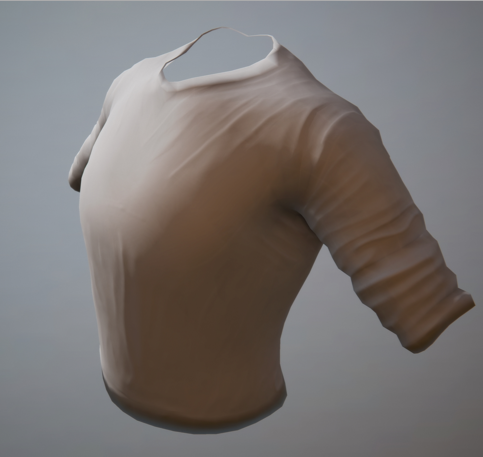 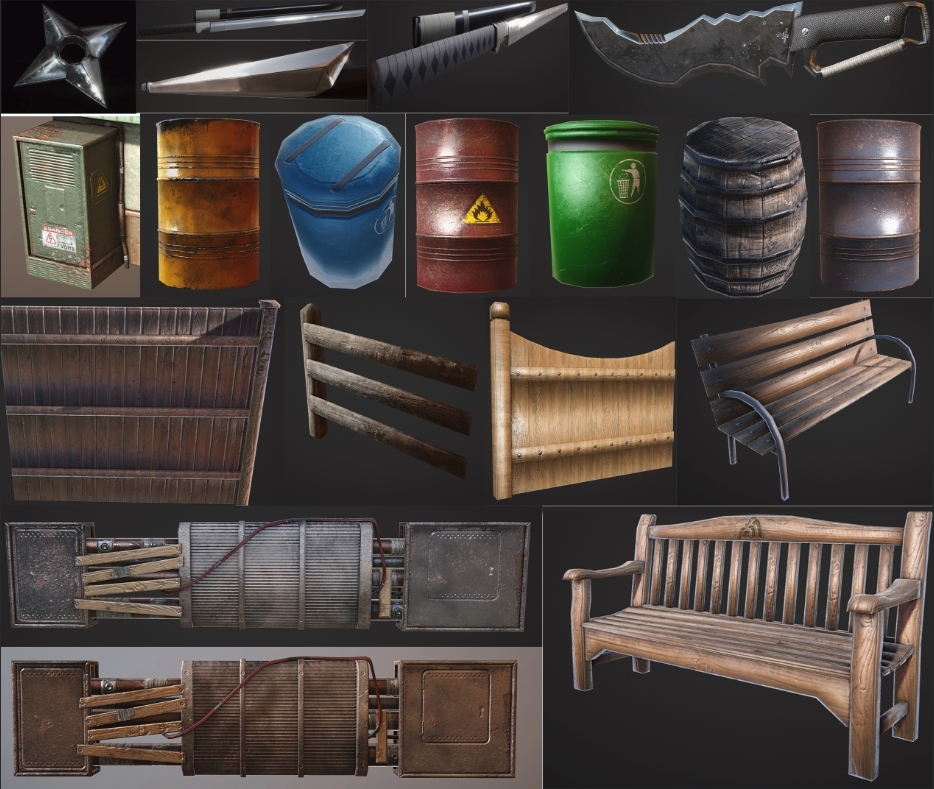 On the modelling side of things, Rafael, whilst continuing to work with Matt in polishing up the building models for texturing, has begun early development on what will become the hair of the character. As this is a field Raf is far from comfortable with, as well as the fact he is a perfectionist, he has banned me from showing his initial work on the hair, but knowing him in no time he will have mastered this process and I will be showing you some completed, gorgeous hair done by him.

In the concept art department, I have got back to doing some work and have moved to digital to complete 6 (rather than the initially proposed 3) digital thumbnails to give options for the composition, lighting, and basic design of the snow village. At this stage I am happy for you as the community to give your input on your favourite of the 6 so I can move onto the final stage and develop one to completion and full detail. Just for reference, I also put in a little gif as a comparison with the sketches I showed 2 weeks ago to now. On Daniels end, he has been unable to do much SLO work due to being preoccupied with freelance stuff, hence why there are no new sketches this week, but he assures me he will be able to get back doing buildings once he finishes these projects.

With this new section it’s time to introduce another new member of our team, Rustam, our composer. He has been quick to get to work, and has already produced two new tracks which will likely be integrated into the game within time – first, a general one to get used to the mood and style of SLO, then after that one with a sadder, sombre tone - these can both be seen below under his Soundcloud account linked below. The next track style on his list is an action based one, which you can expect to see in the next few weeks.

With Vreg being Vreg he has the general no how to be able to be able to fill a lot of roles, so from last fortnight where he was doing some jutsu vfx and concepting, this week he has been looking into the skinning of the newly modelled clothes by raf onto the character. His work is already yielding results; as shown by the clothes all being skinned to the character in conjunction with the animations. Additionally, rather than being a single piece, this clothing has been developed to be modular or in seperate parts, meaning customization will be more easily achievable in the future (as shown by the gif below).With this now close to completion, and matt beginning the texturing of the clothing, you can expect a new outfit being implemented pretty soon.

And with that, the second dev blog is complete. We will be back in a fortnight with more development, and more progress. Until then, sayonara shinobi’s!

niceeee, I love those textures on the items and the buildings! Looks very detailed