Devdiary for July and the announcement trailer for Enemy Remains. Join our Patreon today for newest updates!

Posted by GameRealmMadness on Jul 12th, 2020

Pardons for being away from the blog for so long! I noticed that there were no dev diary updates during June, so we gotta fix that right away. I've been tangled in real life hassles such as moving into a new apartment and dealing with stuff related to that.

But during this time game development has taken steps forward. Our graphics artists Dalton Costa and Sean VandenBerge have worked hard on the game, creating assets and content for the players. Our topdown horror shooter finally has an official name -- ENEMY REMAINS. 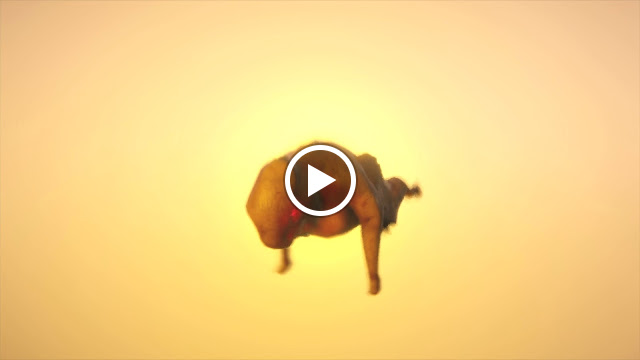 A new enemy type I rigged and animated for our upcoming horror shooter.

I've been releasing new playable builds of Enemy Remains on our Patreon. It's been great to hear early feedback of the gameplay and how the game runs on different computers. We're gonna need a lot more data before we release the game publicly however.

Earlier games have suffered somewhat from lack of testing and quality control, and it's been hard to get people to accurately report how the game works. We've reached out to our friends and family with earlier titles on both PC and Android, but testing a game properly is a real job in game development. We've had gameplay issues in games like Kalaban which should've already been fixed in internal testing, but endured months and even years after launch.

Working full indie on your game has its pros and cons. Pros definitely include retaining full creative control over your product, and the freedom to make it represent your vision. On the downside you have to rely on revenue share model to get the game done, having to search for income from somewhere else and using voluntary testers in place of actual quality assurance people.

Looking at the game now, I don't think people realize just how many steps we've had to take in order to get the game looking this good and playing this well. I started learning Unity in February 2017, and before that I had zero experience in working with C# script. I had opened the editor once or twice, and deemed it un-usable for the projects I was working on.

Now, don't get me wrong, Unity is a great tool and I love using it now. I think that all changed with Unity 5. Before that I remember the free version having only spot lights and no area lights at all, for example. I looked at the editor in 2014 and thought that it looked like a toy with no commercial use. I gotta say, the team behind Unity has really made some great updates during the last few years.

I'm not that big of a fan of aggressively changing the UI with every update, but at least stuff is being added and new features added. At some point I had to stop updating Unity to the newest version because I feared the older code wouldn't work. Once we finish this project, I'm going to have to jump to the newest build of the engine again. 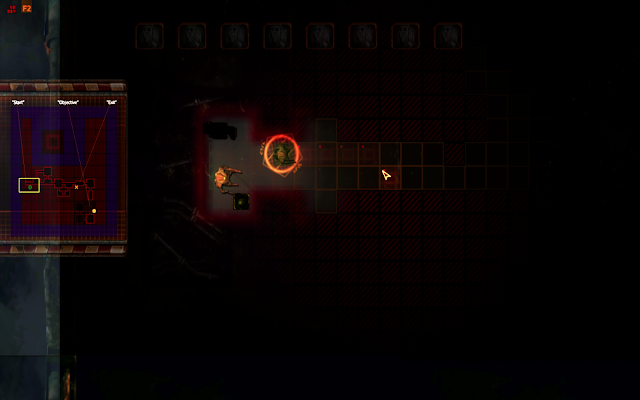 In other news, Ben Hull from Alien Seed Games has been remastering our old game Neurotron. The title was originally released as a demo on GooglePlay, but the game was never completed. There were talks of doing a PC port of it back when we had released Kalaban, but never got around to do it. Currently, the progress on this version is looking good.

Of course it's still early in development, and will take some time before it will have all the necessary hero powers, and gameplay that was originally in the demo. There is surprisingly a lot of depth to the game, even though it was a touch screen title.

Above is the announcement trailer for our horror shooter, and a new playable build will be added on Patreon soon. Join today and get exclusive access to all the newest updates!