Version 0.3.0 of the demo has been released! Download it and let us know what you think!

After some intense testing and without further ado, we present to you version 0.3.0 of the demo, which adds a much wanted and needed addition: full Xbox controller support (will be testing other controllers soon). There were other additions and updates as well which you can read below. 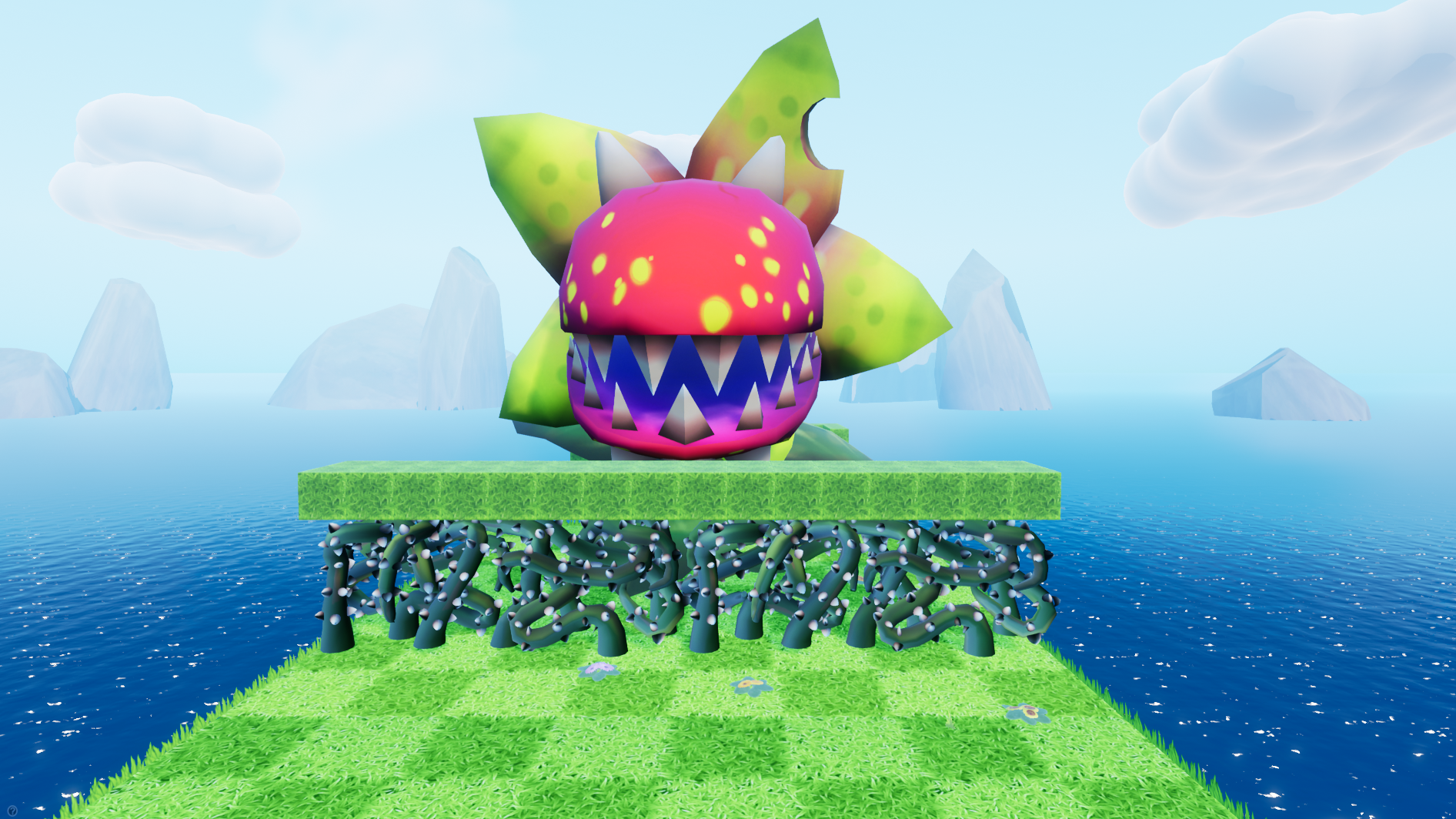 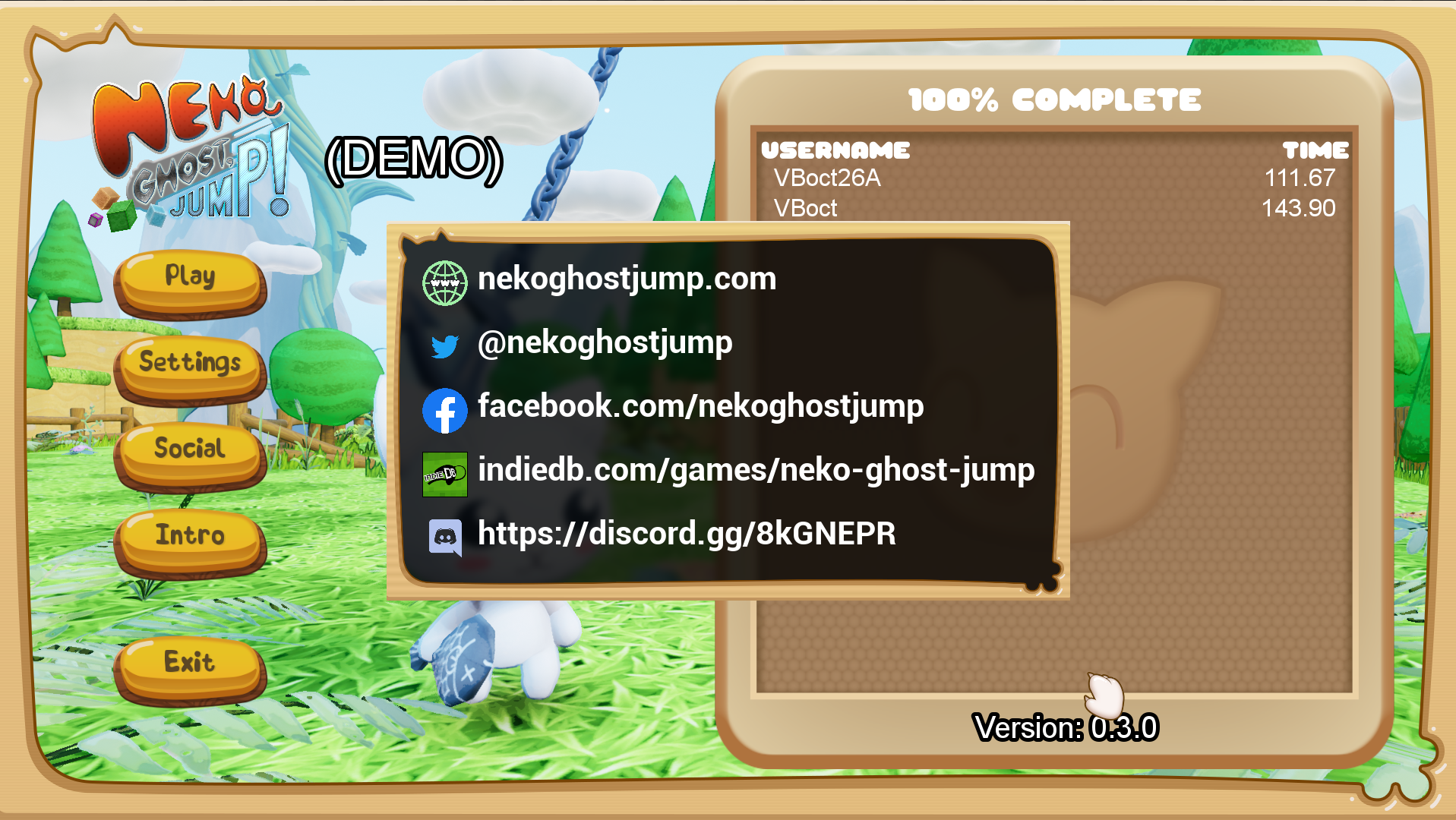 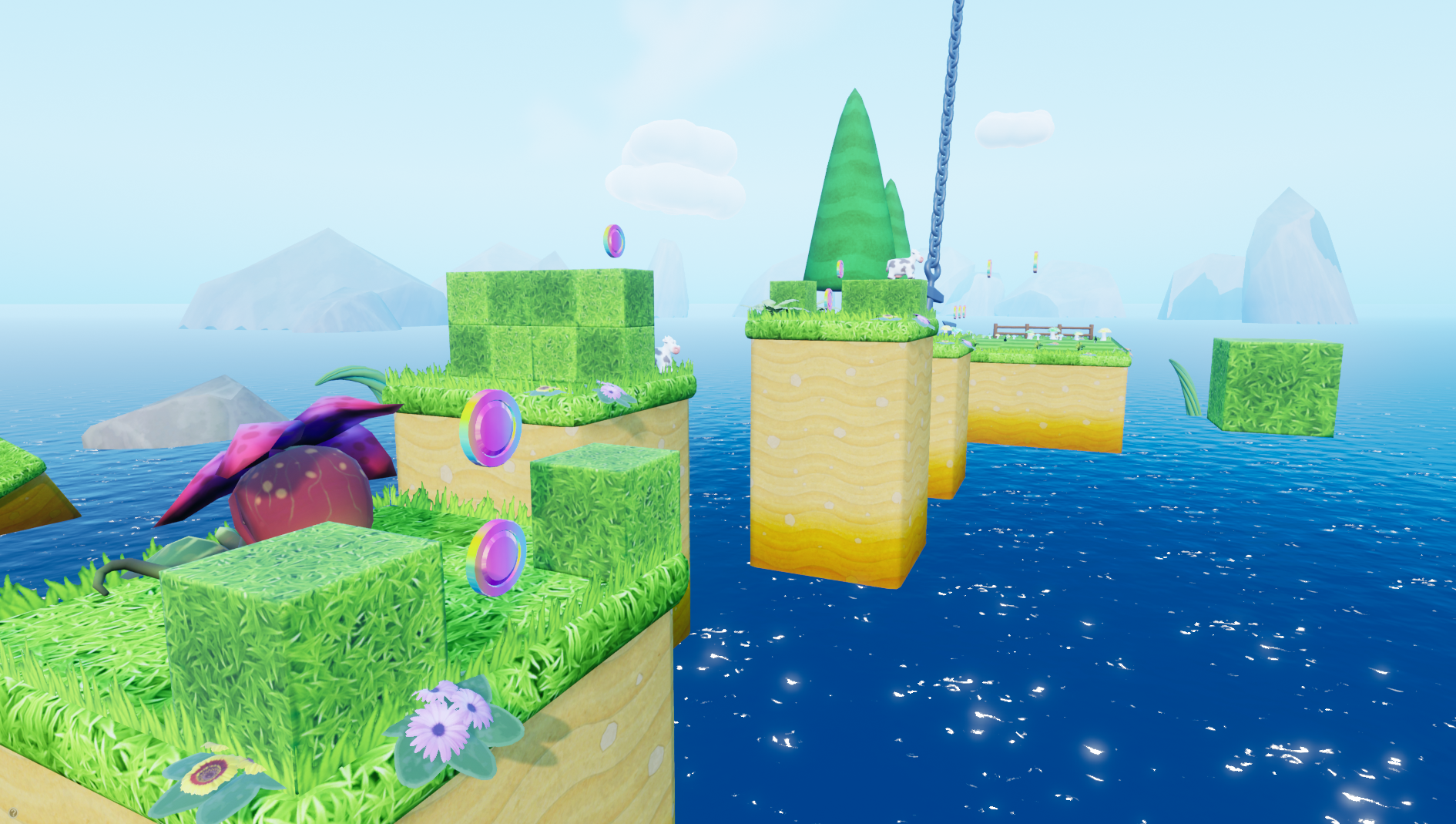 Upcoming Changes Due To Player Feedback

We're looking for Beta Testers for the full game, if you're interested, please join our Discord: Discord.gg