Post news RSS Demo coming soon, and some other news

Info on the Demo itself, it's release date ...ish, and the facebook page!

So i changed a few things regarding the demo.

It was only going to feature one of the coop modes, and since every coop mode will have it’s own rules (and progression), there was no need to implement any of the planned SP features like the whole player’s base, replicate unlocked vehicles, attacking convoys that transport resources, interconnected regions to explore, etc.

But that alone was not representative enough of the game, so i implemented the first SP region, a small one, but with enough content so it’s a bit more of a… Demo. 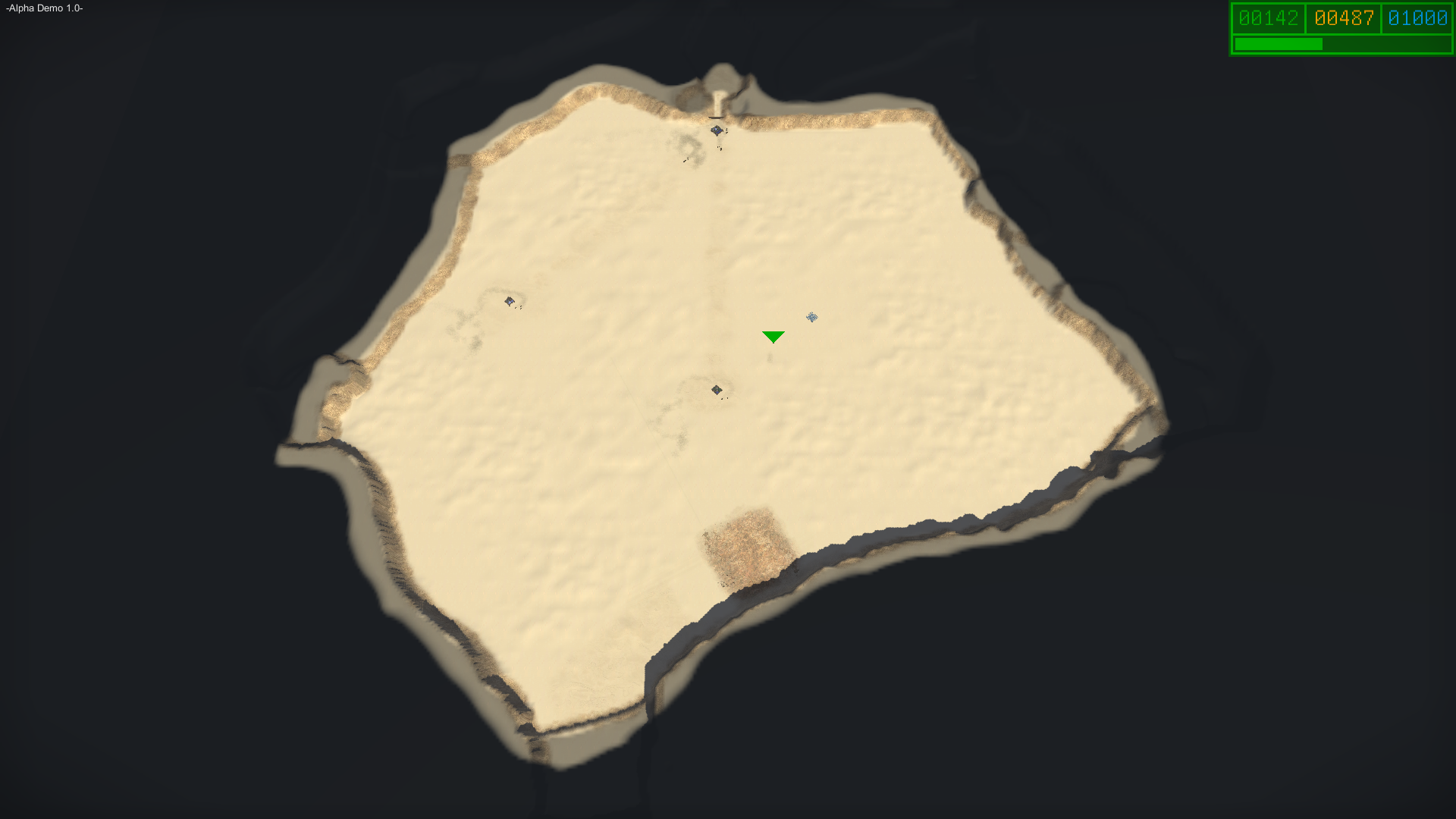 ^ This is an overview of the first region 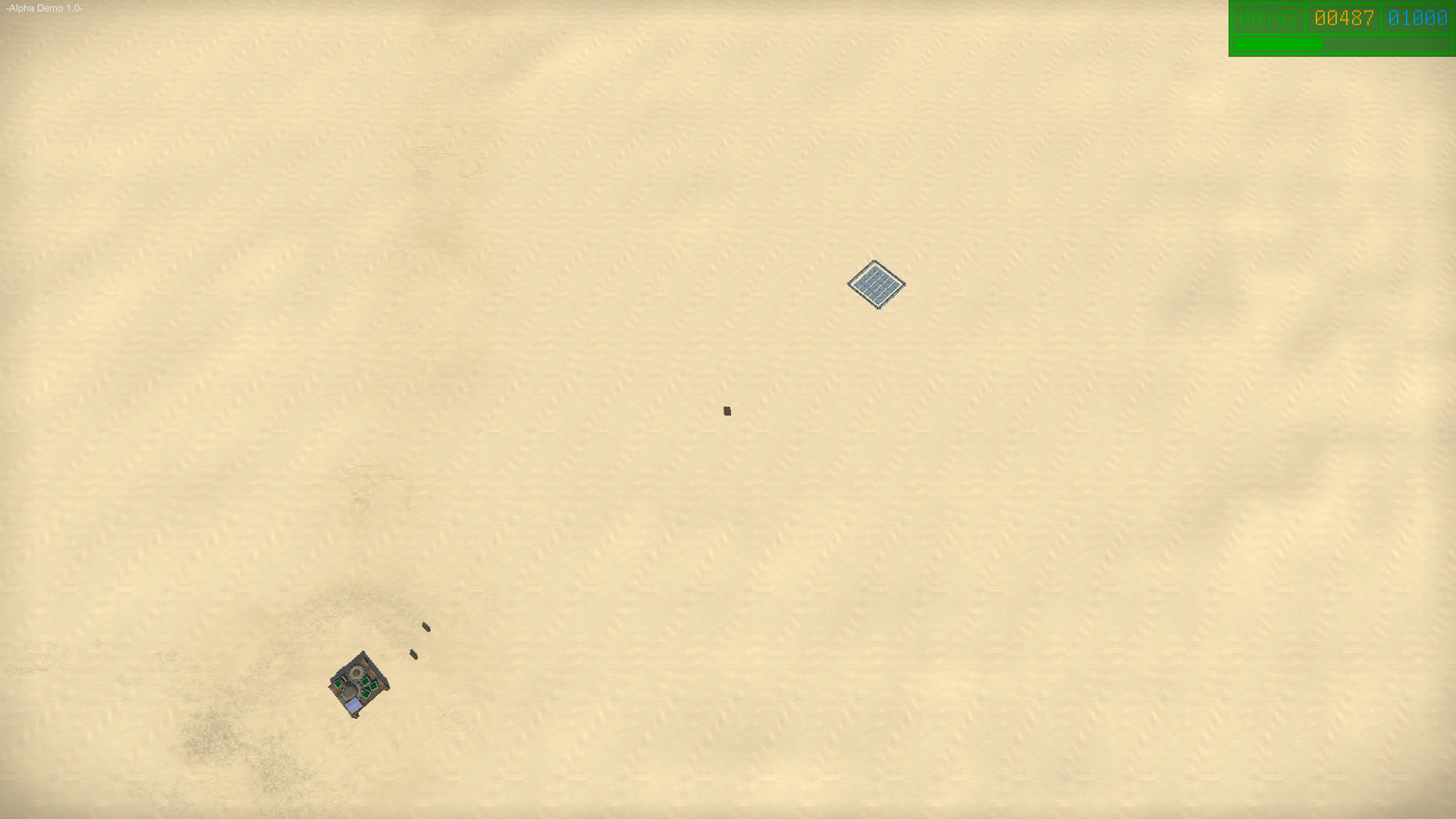 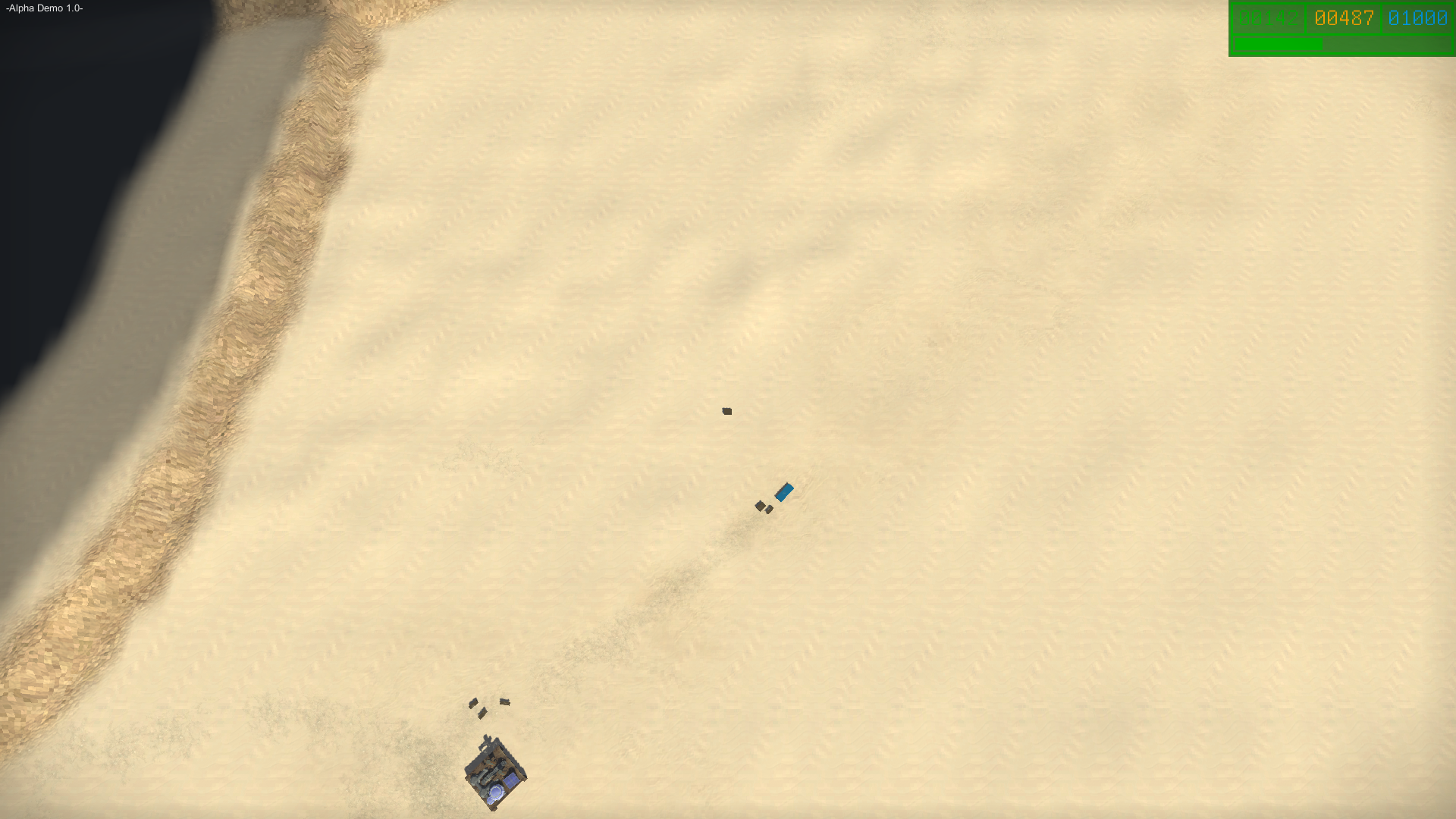 ^ This is a water pumping base that just sent a convoy 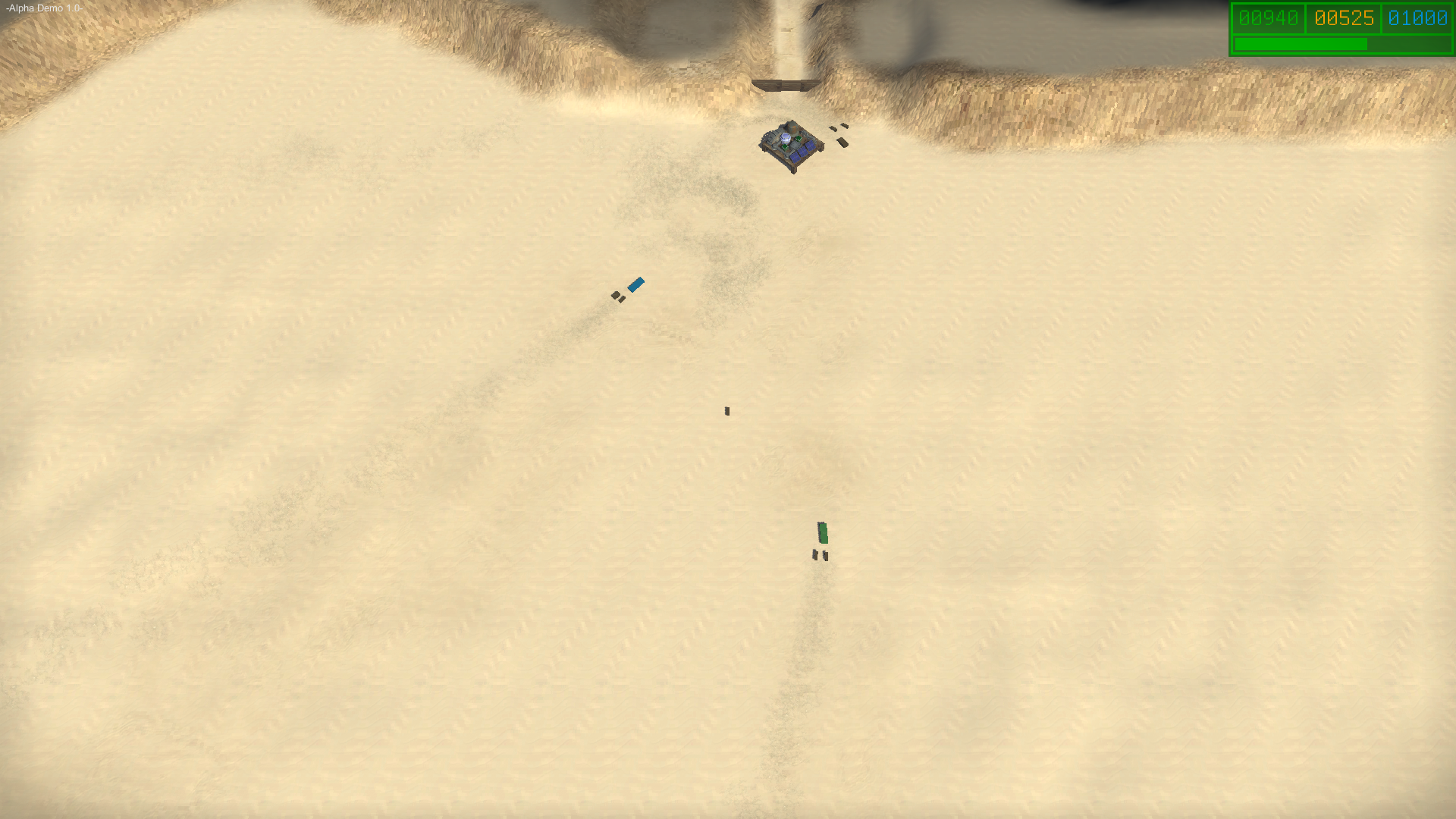 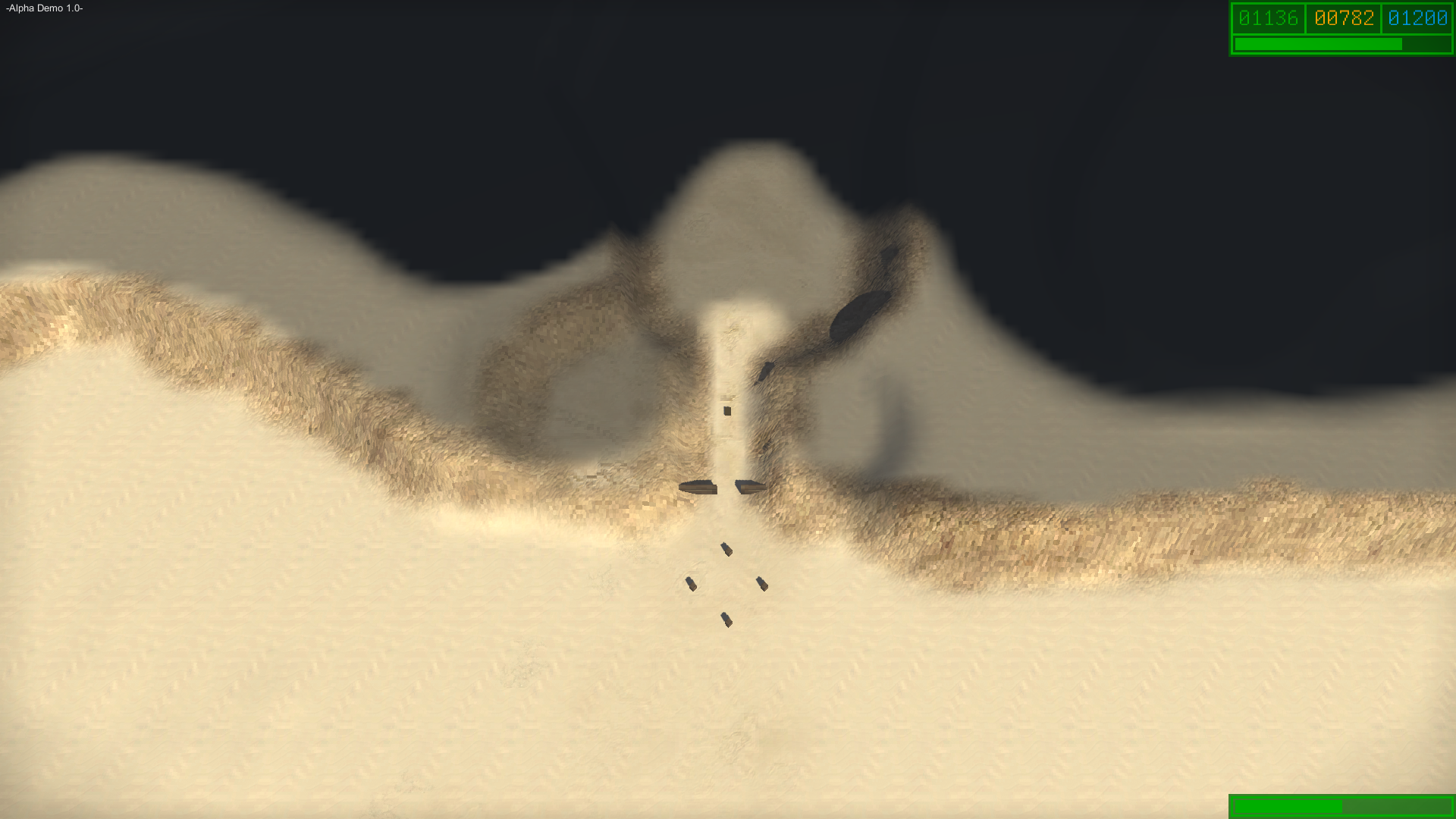 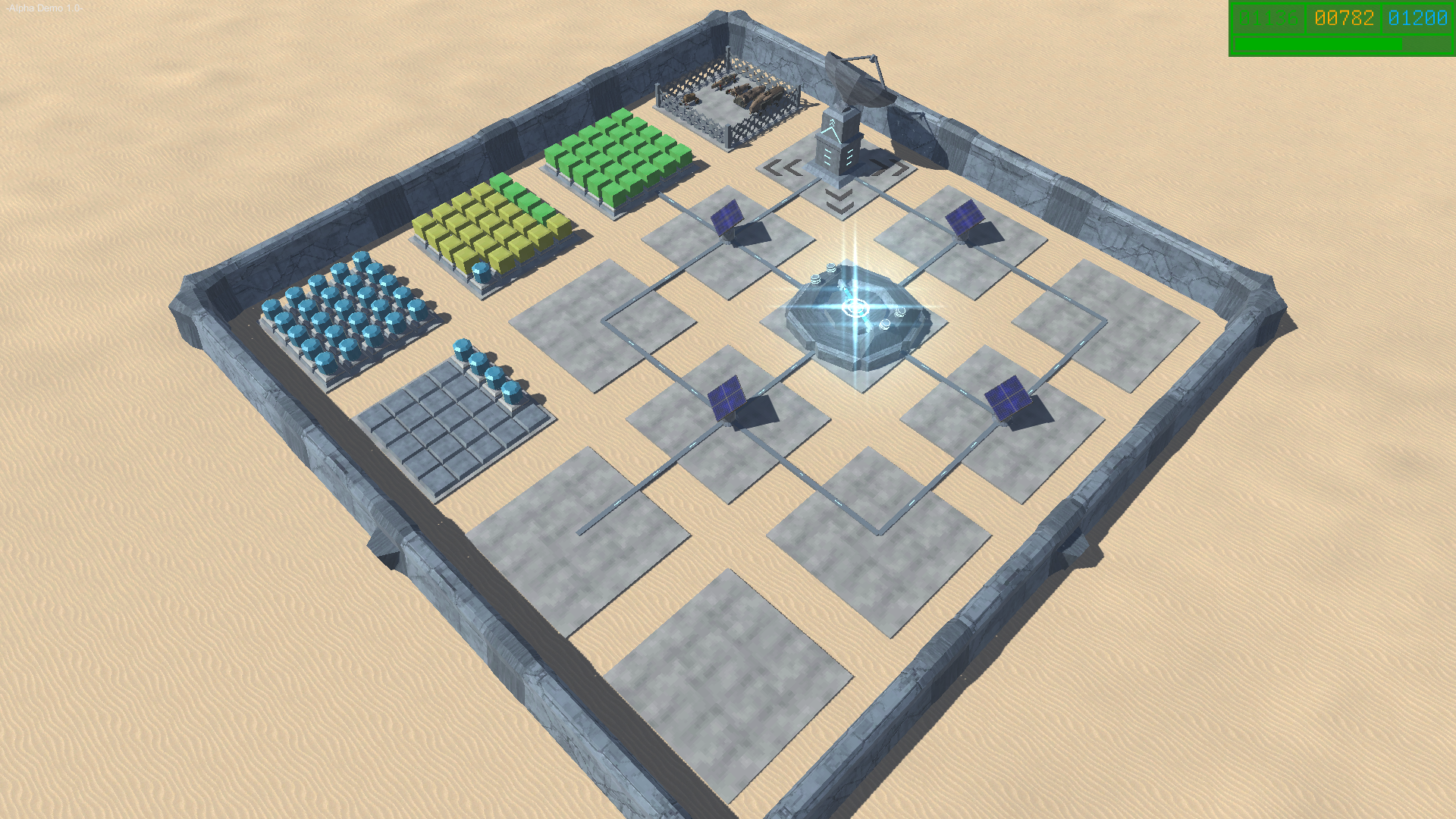 ^ And this is what my base looks like now.

If nothing goes wrong, i should be able to release the alpha demo before April 2016.

Oh, also, I made a Facebook page for random smaller updates, I’ll be posting Gifs about what’s in the works and that sort of thing Here.

Cool, I will check it out for sure