Update of all the changes we've done in the last two weeks: New Assets, different visuals and many new possibilities.

Welcome to the Insurmountable DEVBLOG Spotlight. Featuring Tree. The new asset on the map.
Just kidding. But honestly this time we added in many new assets and worked a lot on the visuals.

If you want to support us give us a follow on Twitter and join our Discord. We're happy about every feedback!

Not much else to say so let's dive right into it:

As some of you may now, we are creating Insurmountable in Unity. Last week we "upgraded" to the new 2019.3 version of it,
because it has 2 new tools, that we wanted to use for our game - the "VFX graph" and the "Shader graph".
These are node based visual editors, which give the possibility to create shaders and materials quicker.
They also come with a visual code editor, that provides more flexibility with light and shaders and is easier to use for the artists.

If you wanna know more benefits of the version click here.
So because of the update to a new Unity version we had the opportunity to upgrade to a new render pipeline as well.
(A Render pipeline is basically a concept that describes the process of how the 3d models of the game are turned into the thing you can actually see on the screen.)
Up until then, we've been using the "Lightweight Render Pipeline".
The two candidates to replace the LRP were the "Universal Render Pipeline", it is more or less a newer version of the "Lightweight Render Pipeline" or the
"HD RENDER Pipeline", which we decided to go with.
The HDRP provides us with the opportunity to mimic physical light that is close to the light in real life.
So that the light and the reflections get a realistic look and feel to it.
Our workflow can become more efficient, because of the already mentioned easier usage for the artists.
Furthermore, Unity is actively working on this new pipeline so we're up to date and can use the full capacity of new updates that come in 2020.
Even though we have to be more careful with the performance and have to learn how exactly shadows are calculated in this pipeline, we're really excited how far we can go with all these new options.
Another feature we're taking a look at is the new input program of Unity. This could be a nice feature to have. 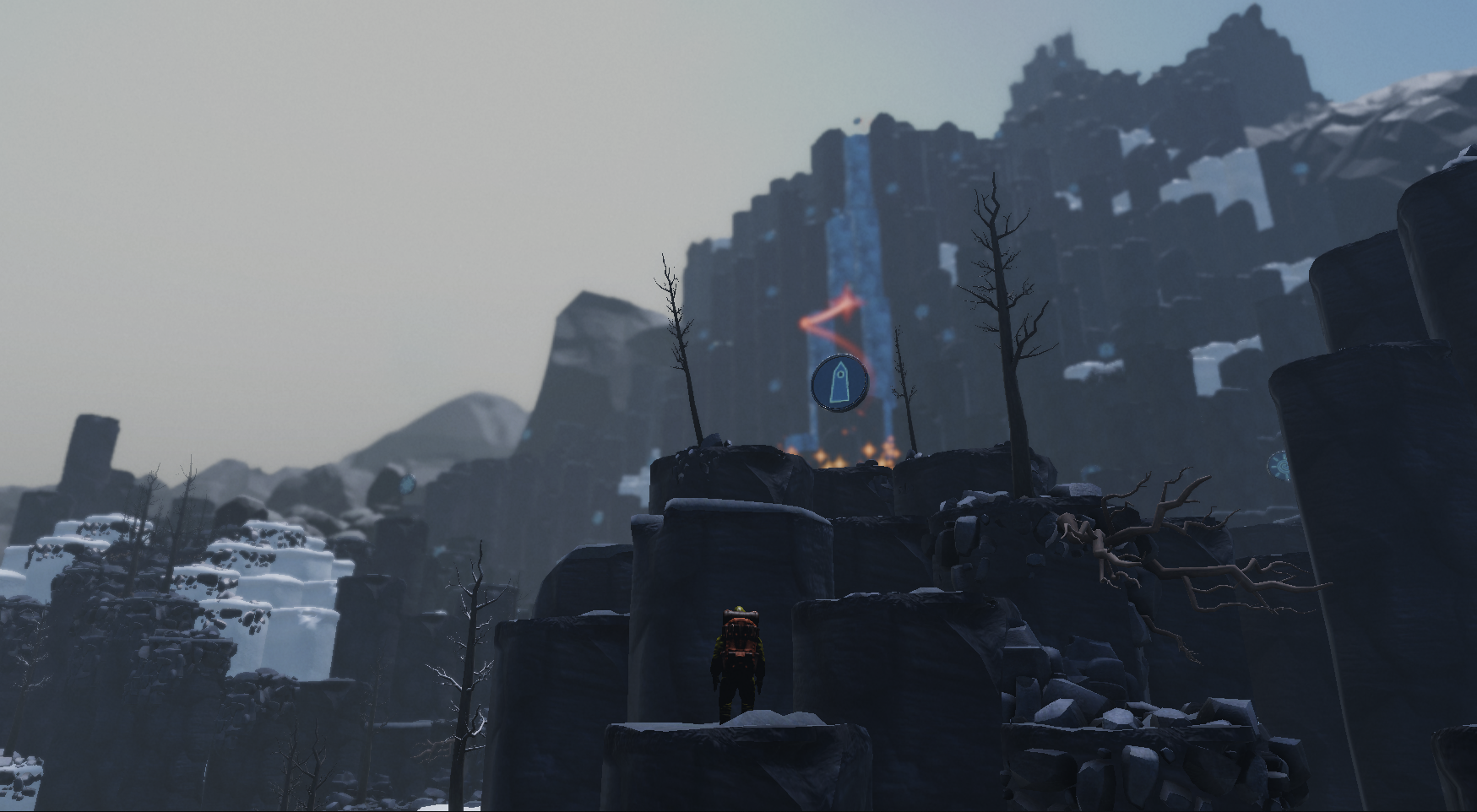 We're very happy with the results we achieved through this upgrade so far and look forward to what else we can do to step up our game.

While upgrading to Unity 2019.3, we didn't stop working on the visuals of the game.
The first thing that sticks out is the overall different look, caused by the new lighting and the updated visuals of the hextiles. We also changed the character picture to fit our in-game model. 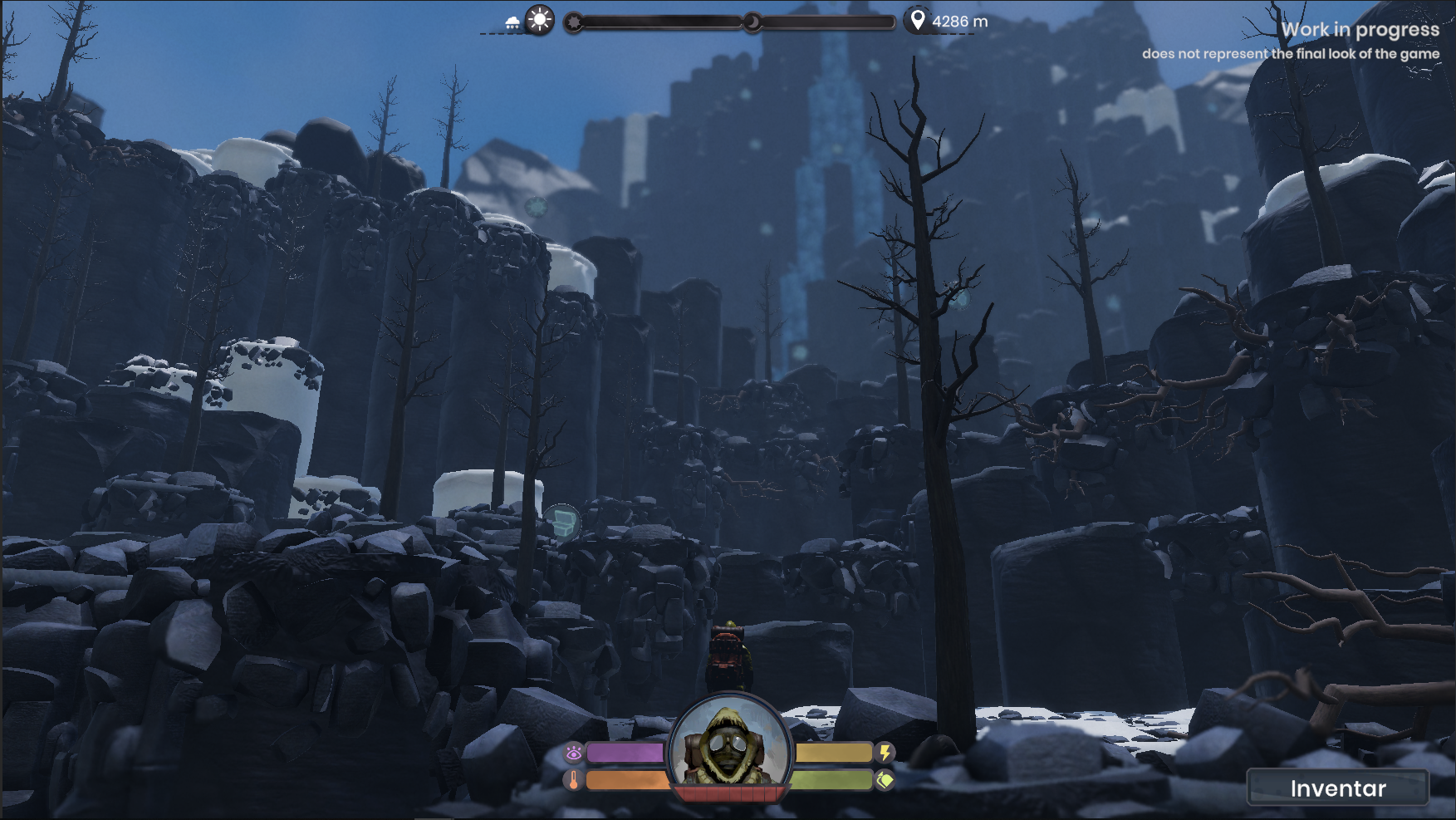 Another thing that definitely STICKS out is our tree and the branches.
They not only fulfill a cosmetic, but also a gameplay purpose because you can't walk onto the hextiles they are placed. 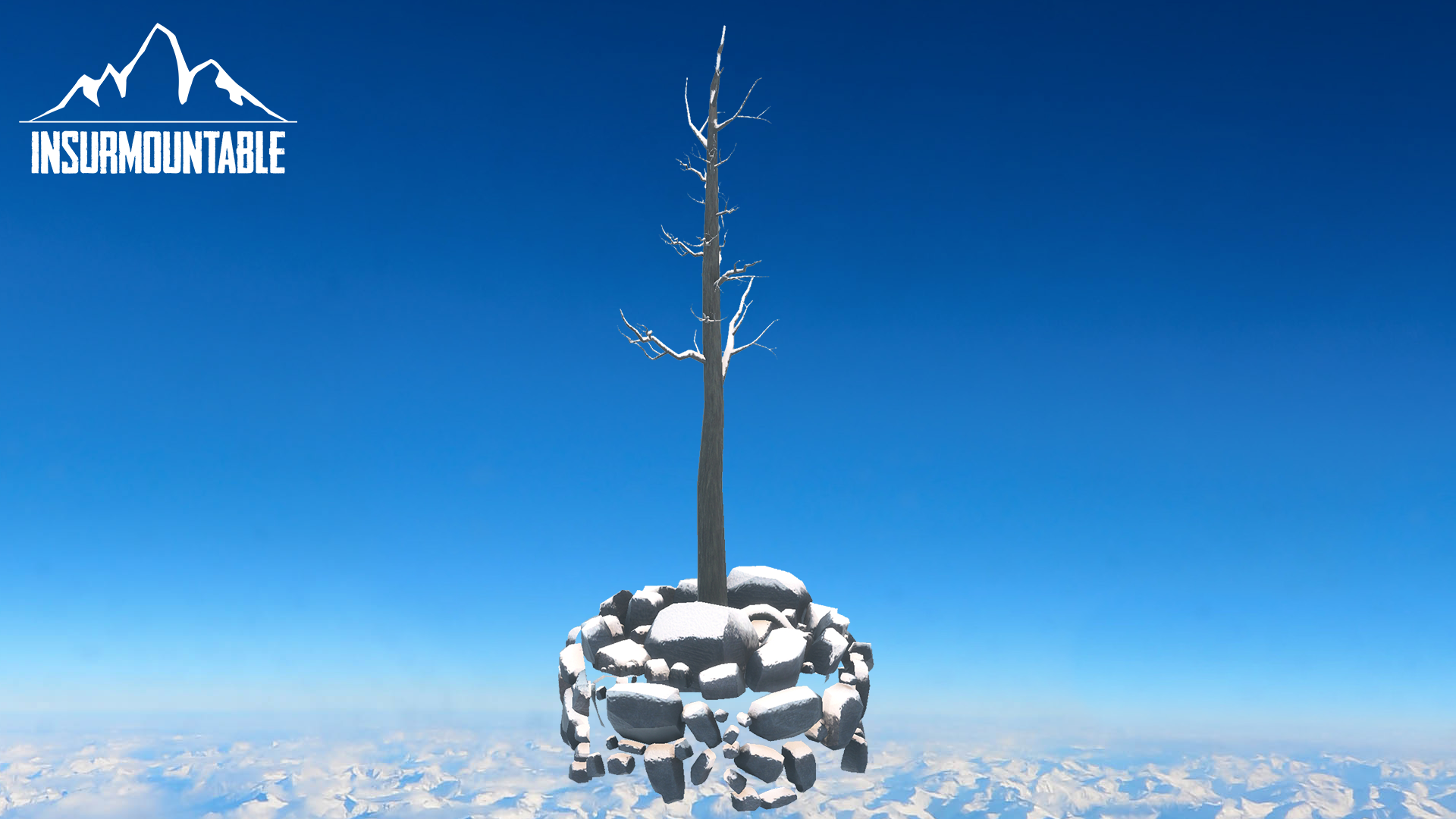 Same goes for the rocks and rock fields. We can choose between using them as a decoration or as we call them "Blockers".
They give our mountain a new look and make it even more realistic. 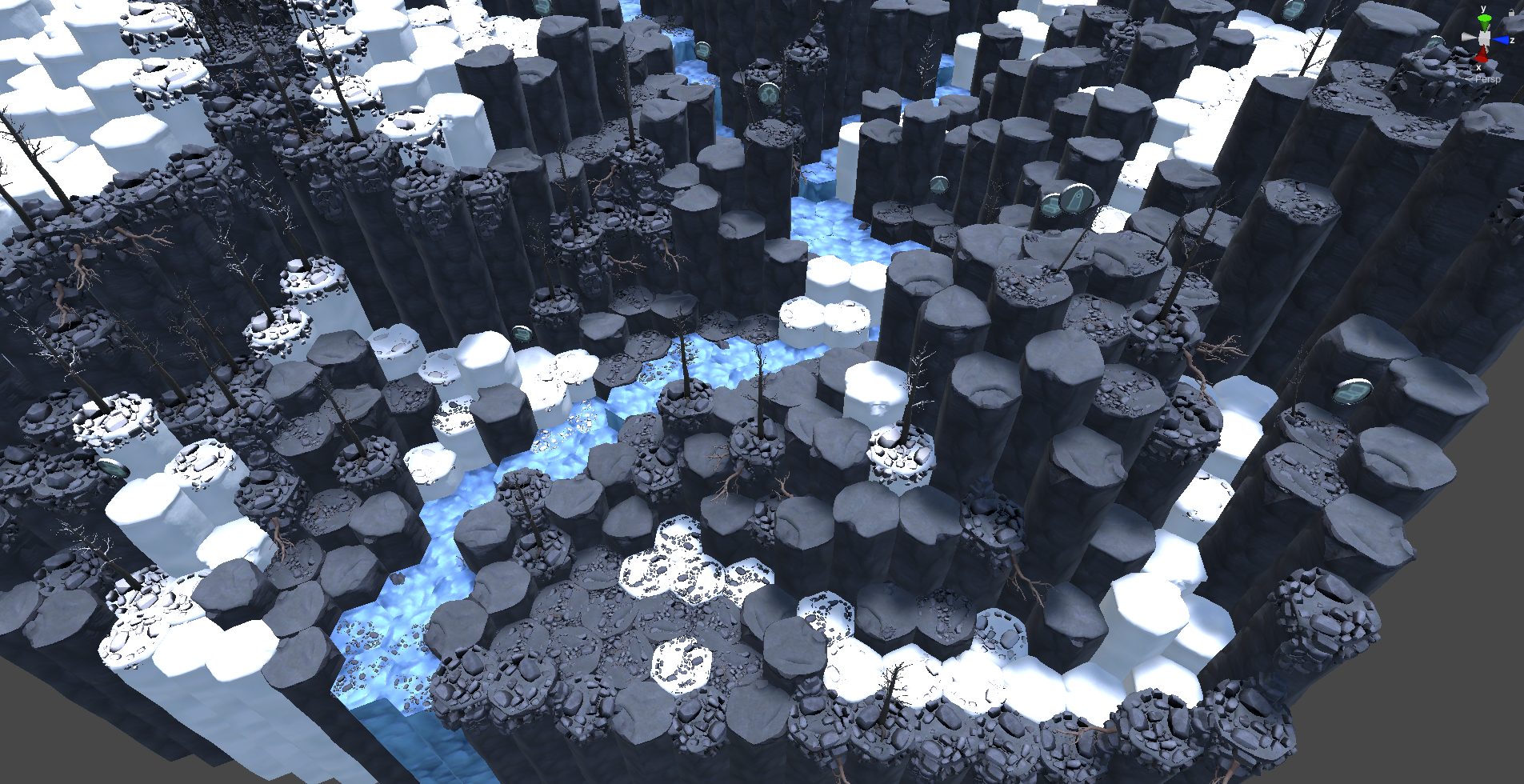 Having the option of combining and using these new assets really opens up many decoration possibilities for us. 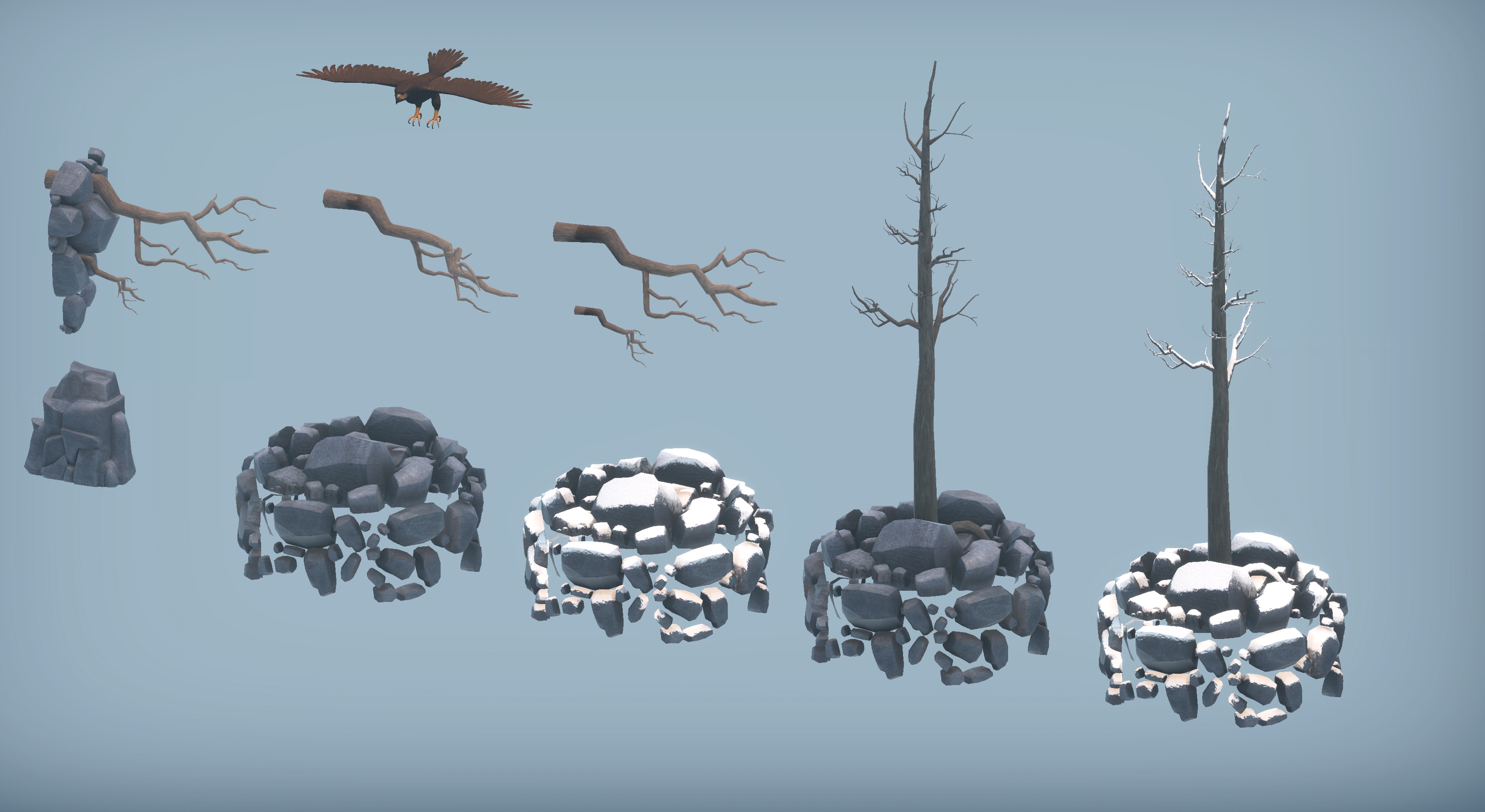 What do you think about the new look of the map and what's your opinion on our tree?
Tell us in the comments or on our Discord!

Well, if you've played our game at the Dreamhack or been very, very aware of the stats in all the pictures and videos, you may have noticed that being aware of the Temperature and Oxygen stats either played a mandatory role in reaching the top of the mountain - or didn't at all.
Not having enough Energy or Sanity could lead to you dying in the middle of your way up.
But the only way you truly had to worry about the temperature was at night. Also, most players just use a tent or a cave to sleep, so it's possible that some players didn't even notice that. The same goes for oxygen.
To make them as important as the other two stats, we adjusted and tweaked everything involving them.
This is what the end result looks like:

Another thing we changed is the Bodytemperature Hovertext to include other Weathers that reduce Bodytemperature.
As you know balancing is an all-time engagement, but doing it makes the whole game feel "right".

That's it for all the changes of the last two weeks.
In the next two weeks, we will focus on the hextiles and are already working on a system to make tiles on the same height connect edgeless with each other. This will make the visuals of the game more organic. 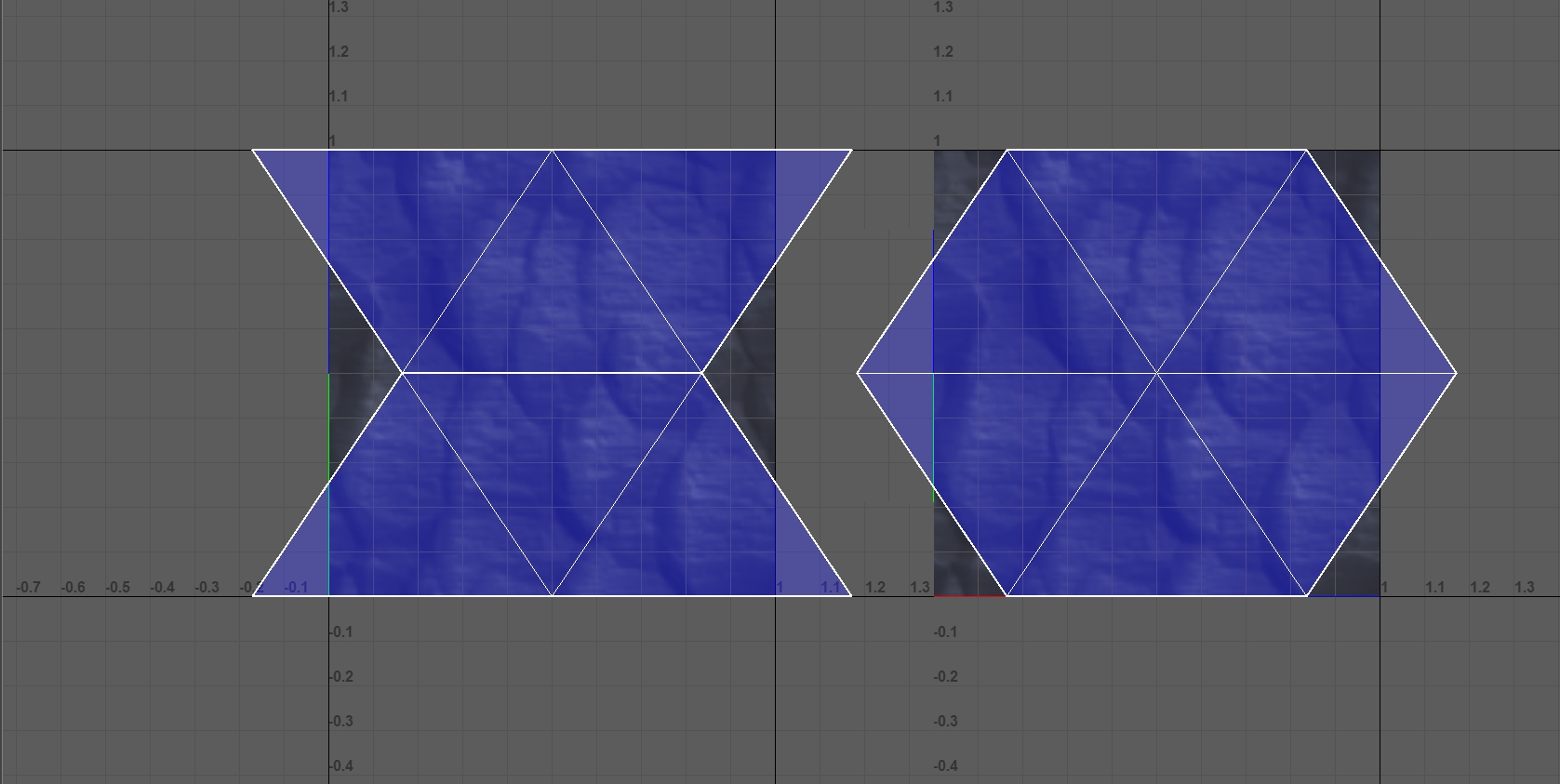 Stay tuned to see the results!