Despite everything, 2020 has been a busy year for CyberThreat... Check out the 2020 update video for an insight into how CyberThreat has progressed this year! Long time followers may not even recognise it as the same game anymore...

CyberThreat has come a long way since its grand "re-reveal" trailer back in March of this year. In a relatively short time, the game has underwent a massive transformation to what you see today! Let's take a look at how certain improvements came to be: 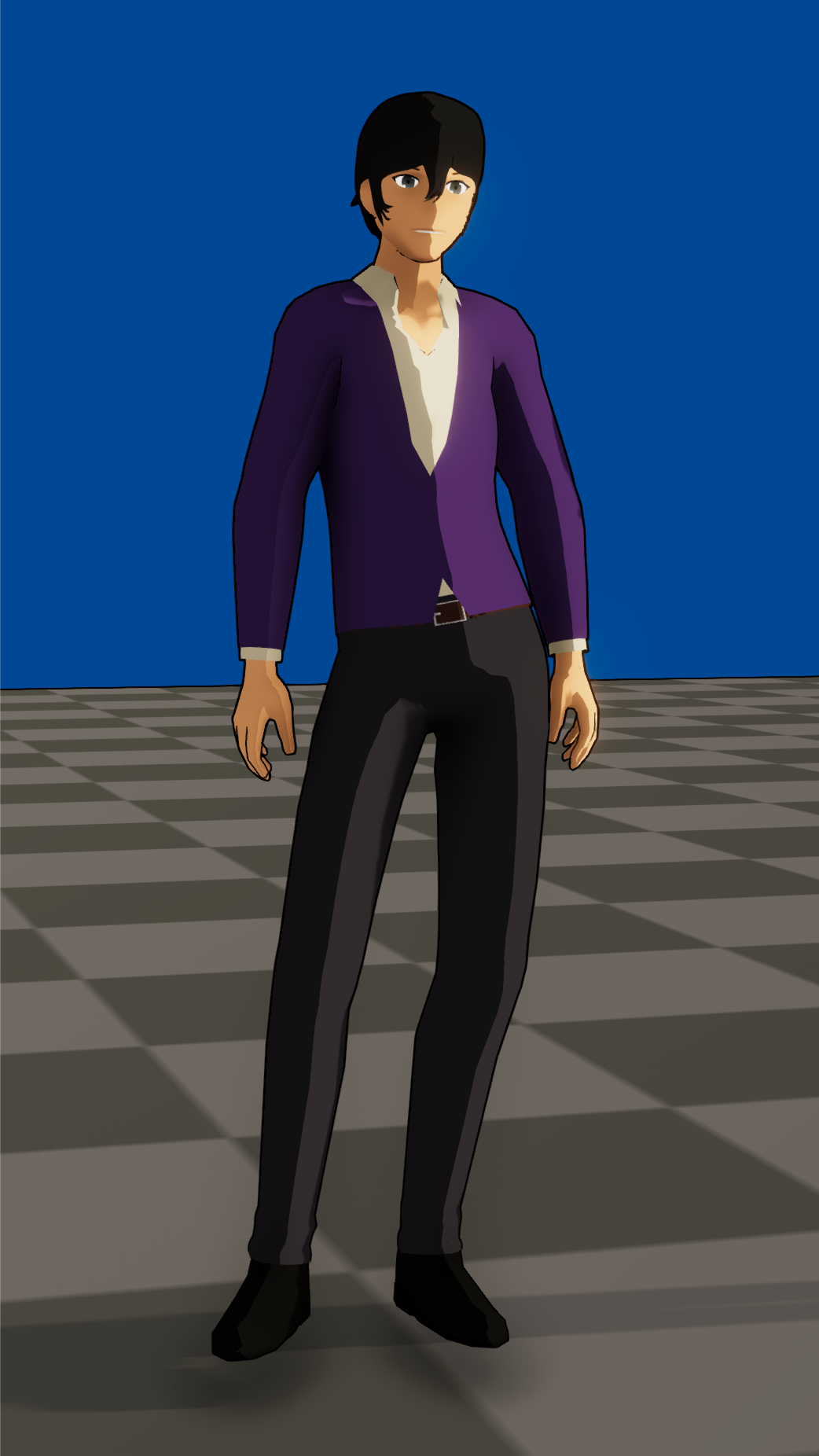 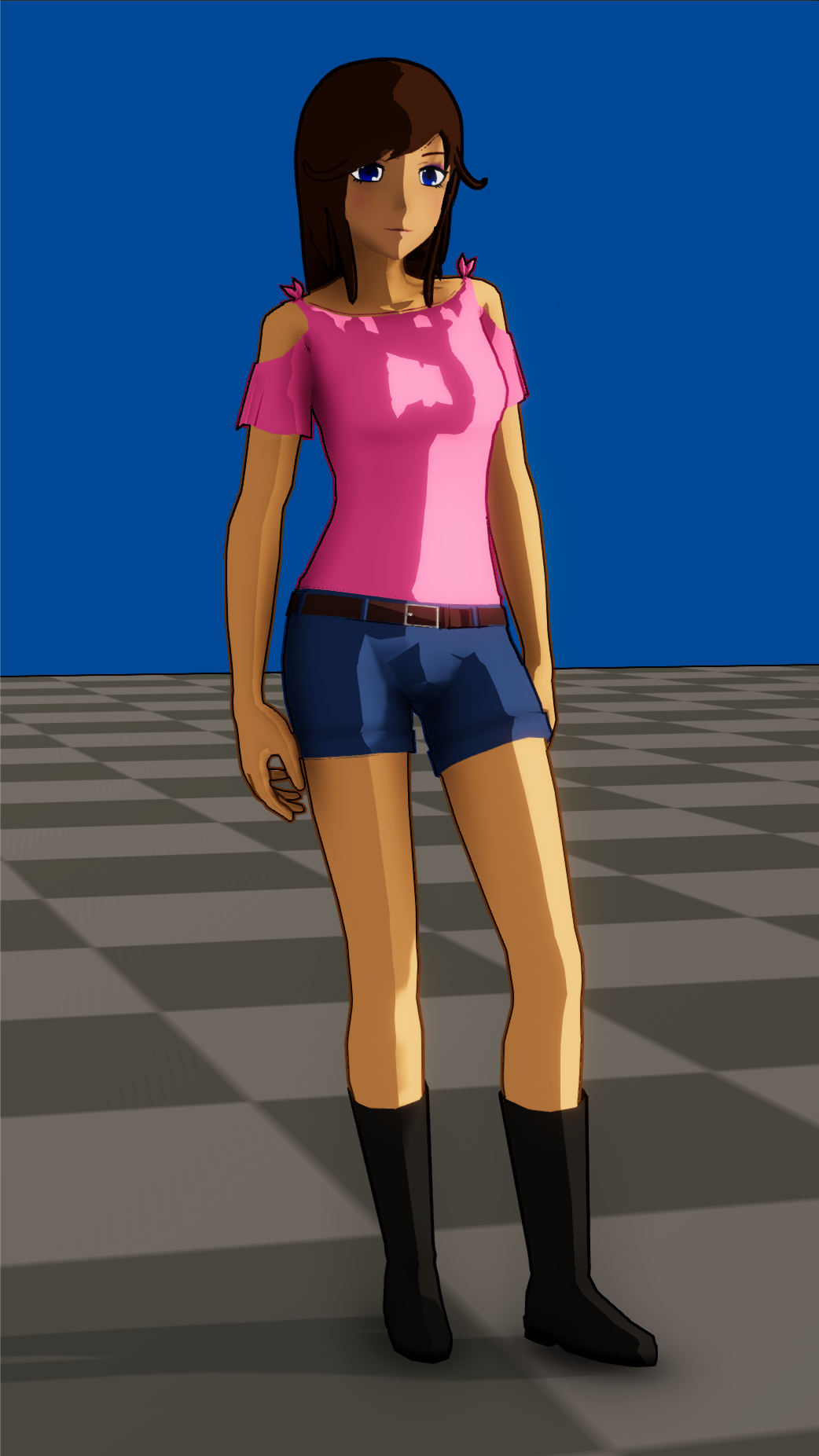 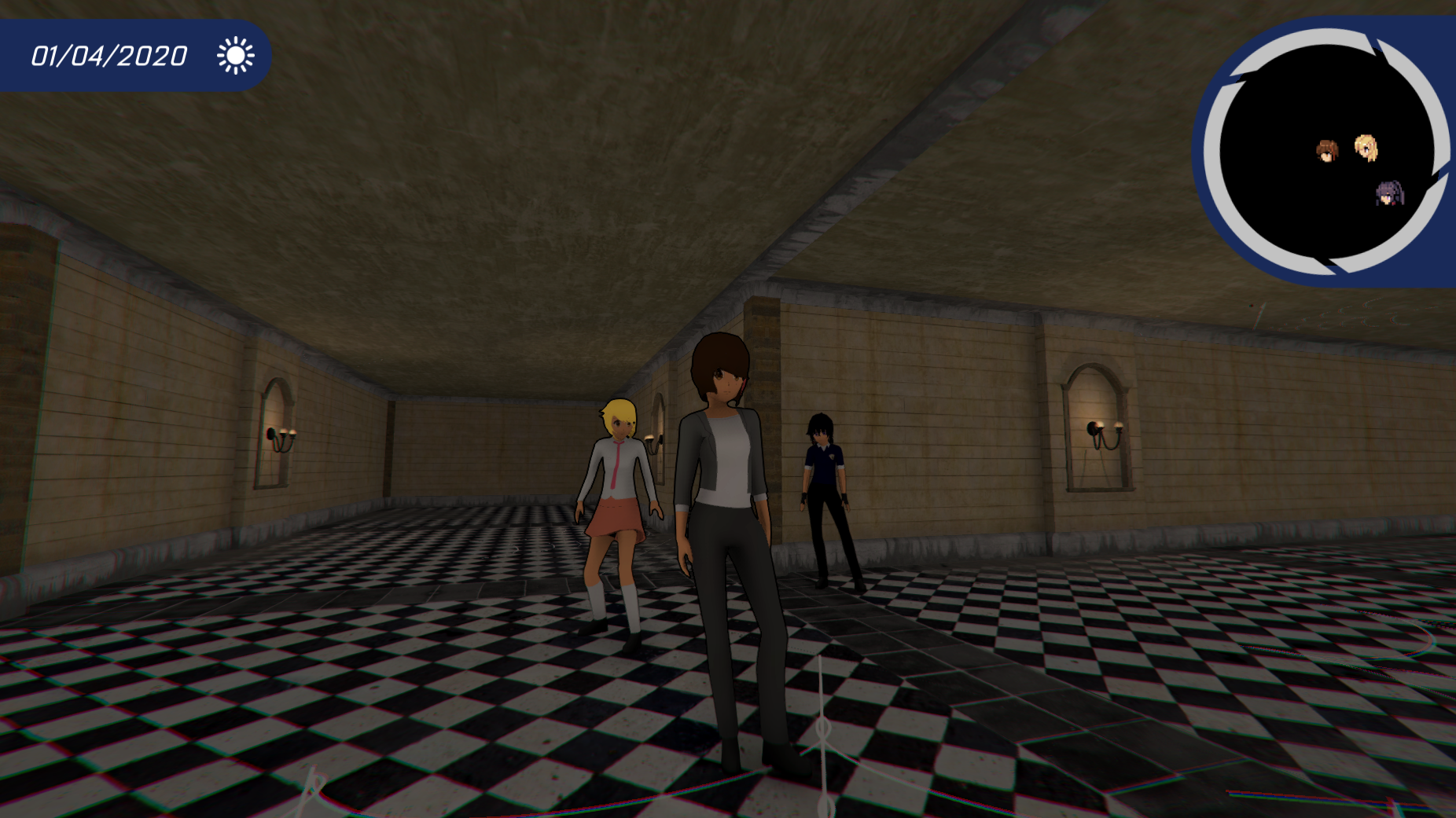 It's plain to see that the existing models weren't anywhere near as refined as the new style models. They came with a lot of issues that just made working with them a chore. Things like incorrectly deforming fingers and wonky joints were a serious problem, since the models didn't come from a good base. And the fact the proportions were off made working with Mixamo into guess work a lot of the time (is this where the elbow is?).

I took some time to revise and learn more about how to better approach 3D modelling, et voila! The characters you see today! Despite looking more complex, they are actually not too much of a step up from the original models in terms of Triangle count. As well, they're relatively easy to work with, which makes making new characters and costumes a lot of fun going forward! 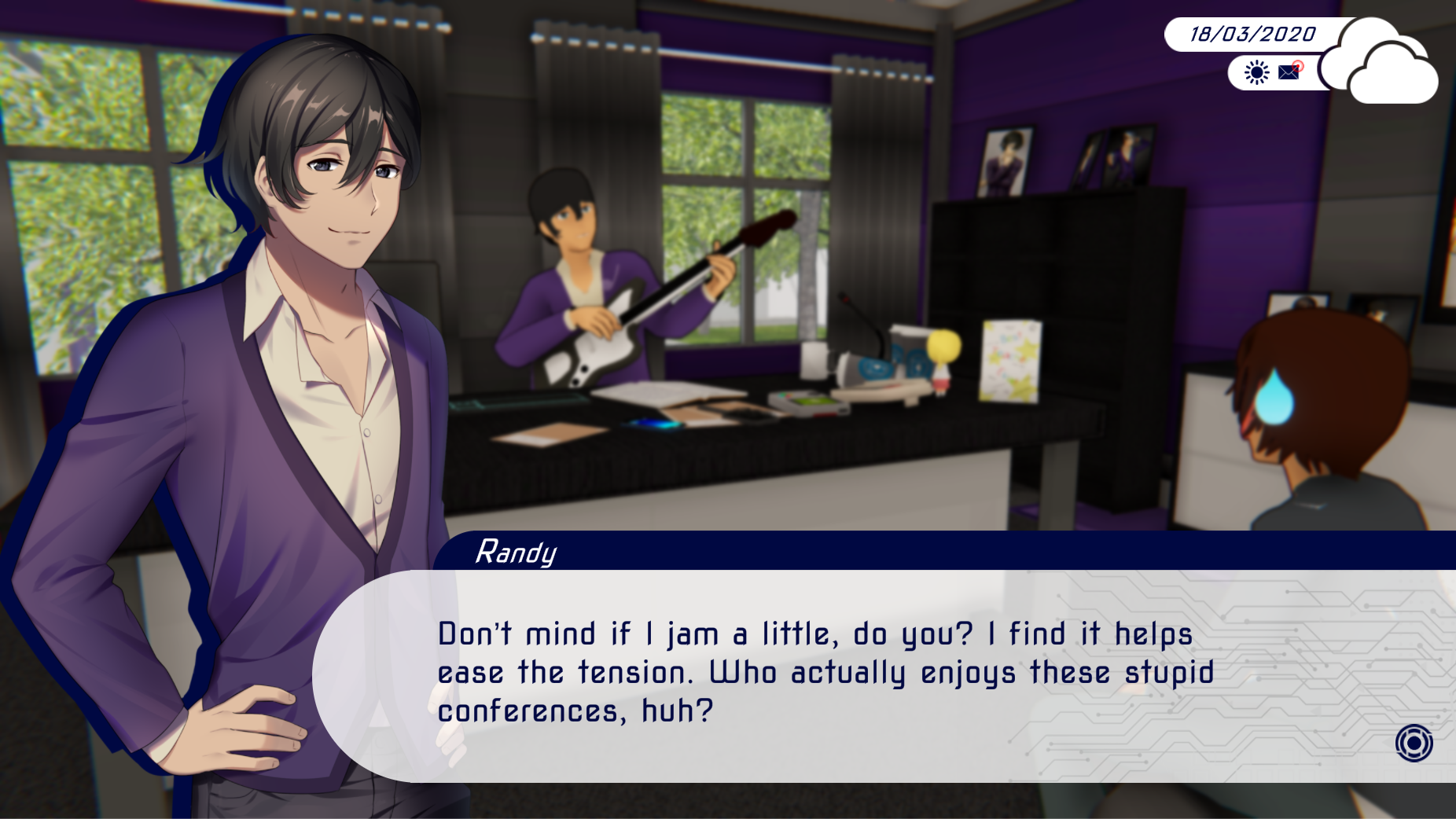 A HUGE step in the right direction for CyberThreat was the jump from VN styled story telling to having properly animated scenes. It has taken some time to make the process of creating these more manageable, but between some of my own tools and use of the Unity Timeline, implementing these scenes is a now a breeze! There's still more work to be done, but the amount of life these inject into the game is totally worth the effort. Just need to get better at those pesky animations now... 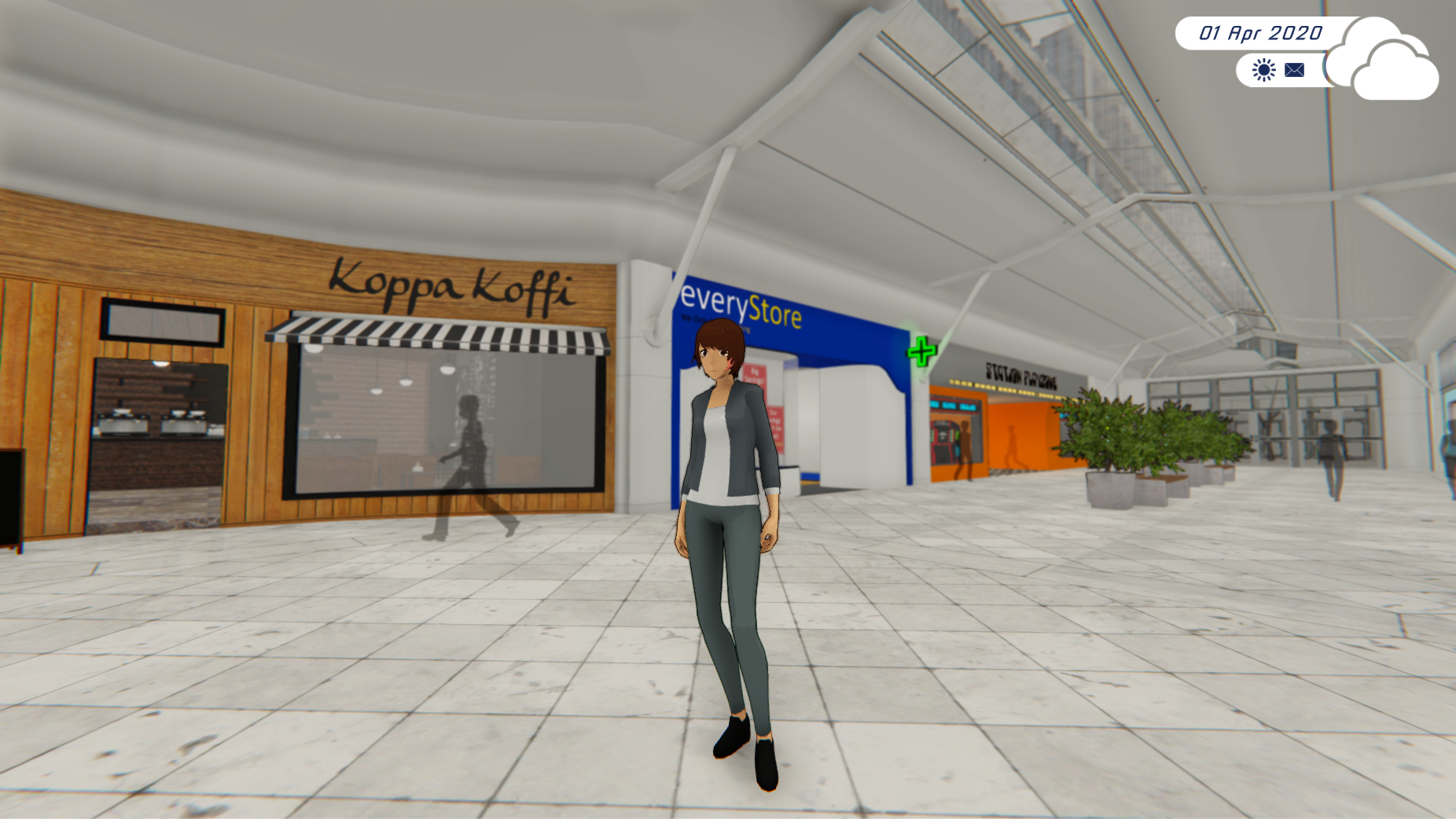 I resisted it for a long time (out of stubbornness I guess!), but I finally ditched the old character controller for a new one. This is actually using a modified version of the Invector Character Controller asset from the Unity Asset Store, and it perfectly fits my needs now. It now properly handles collisions and animation blending much better than what I had before. I've made some changes to make different characters and costumes work, but overall it's a fantastic asset to work with itself, and provides a much more comfortable playing experience! 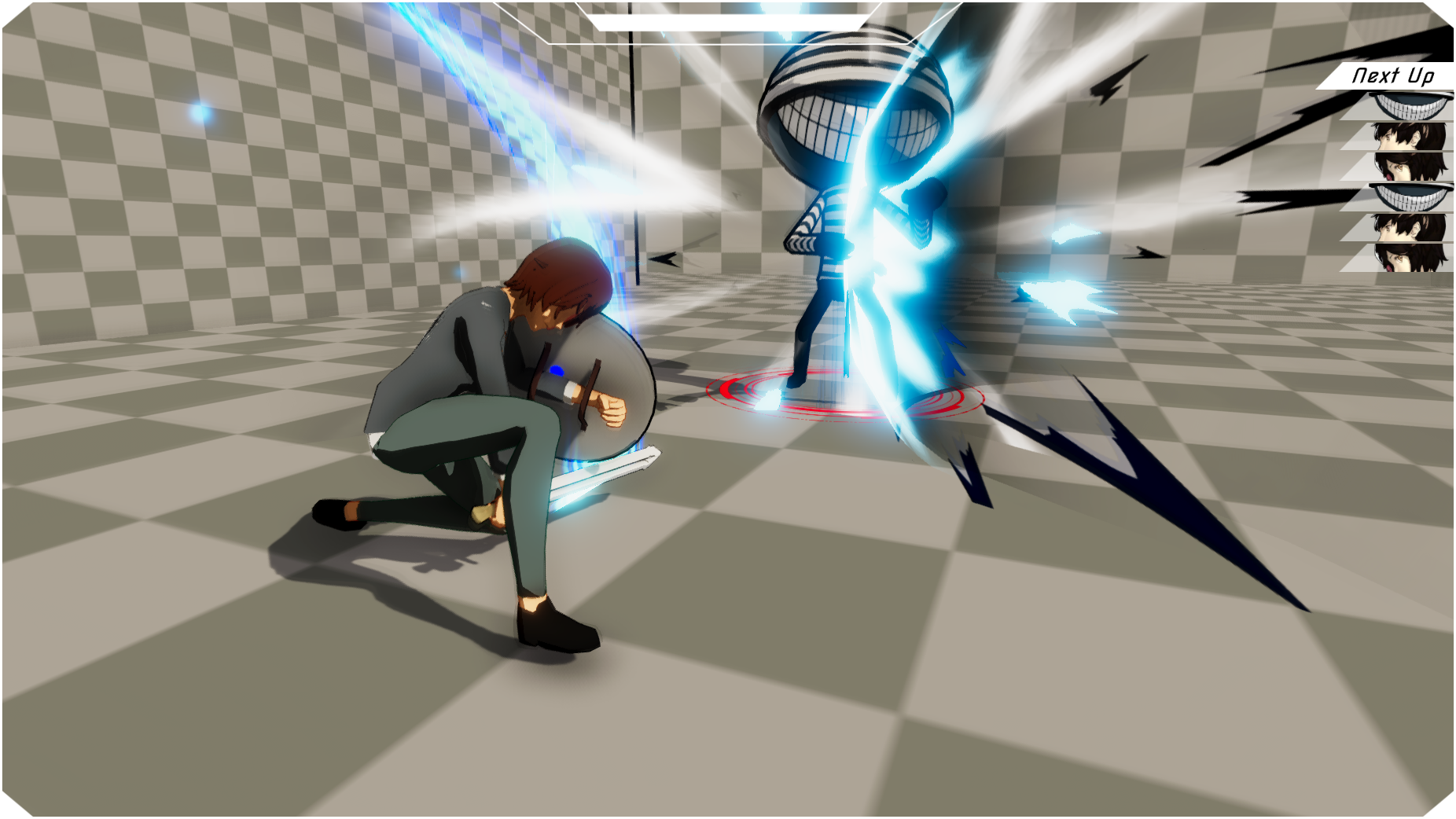 Some other improvements that don't need their own sections right now (as they're still heavily being worked on!) are:

You can see parts of the UI in the above screens and in the video, and a very quick sneak peak at the battle system at the end. These are being reworked to be more dynamic and modern, to really fit the modern day RPG feeling. The battles will be a step up from before, and will be much more entertaining to watch and take part in.

2020 was certainly something... But going forward to 2021 there will be more CyberThreat news and updates shared than ever before! I want to include more people on the game's long journey towards completion, and hopefully share in the excitement with everyone as we go! So on that note, be sure to check out the more active CyberThreat channels here:

All the best,
Conor McKenna