It has been a while since our last post! But we are glad to announce that we have the first test build ready to go for you to try right now, have at it and give us some feedback. The article also shows some of the other advances we have made during the past few weeks when it comes to the player and UI elements.

It has been a while since our last post but we have not been idle. We added a UI, finally added the player animations put in the Soundtrack, and much more.

We currently have a test build if you would like to test the game and give us some feedback go here:

As for the state of the game.

Our Ui is inspired by several Tactics games albeit our current UI is not exactly what we envisioned it. It currently serves its function. 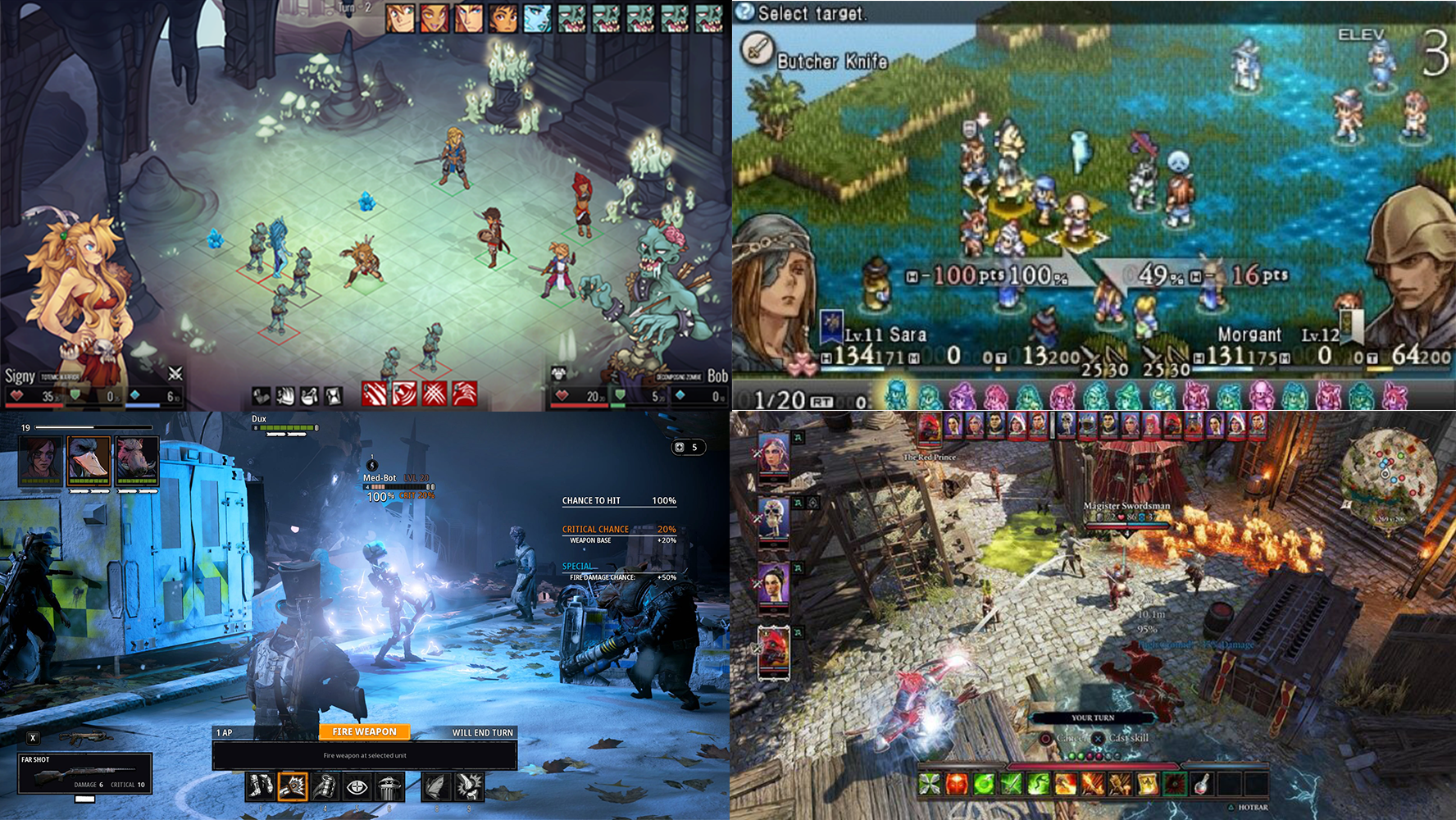 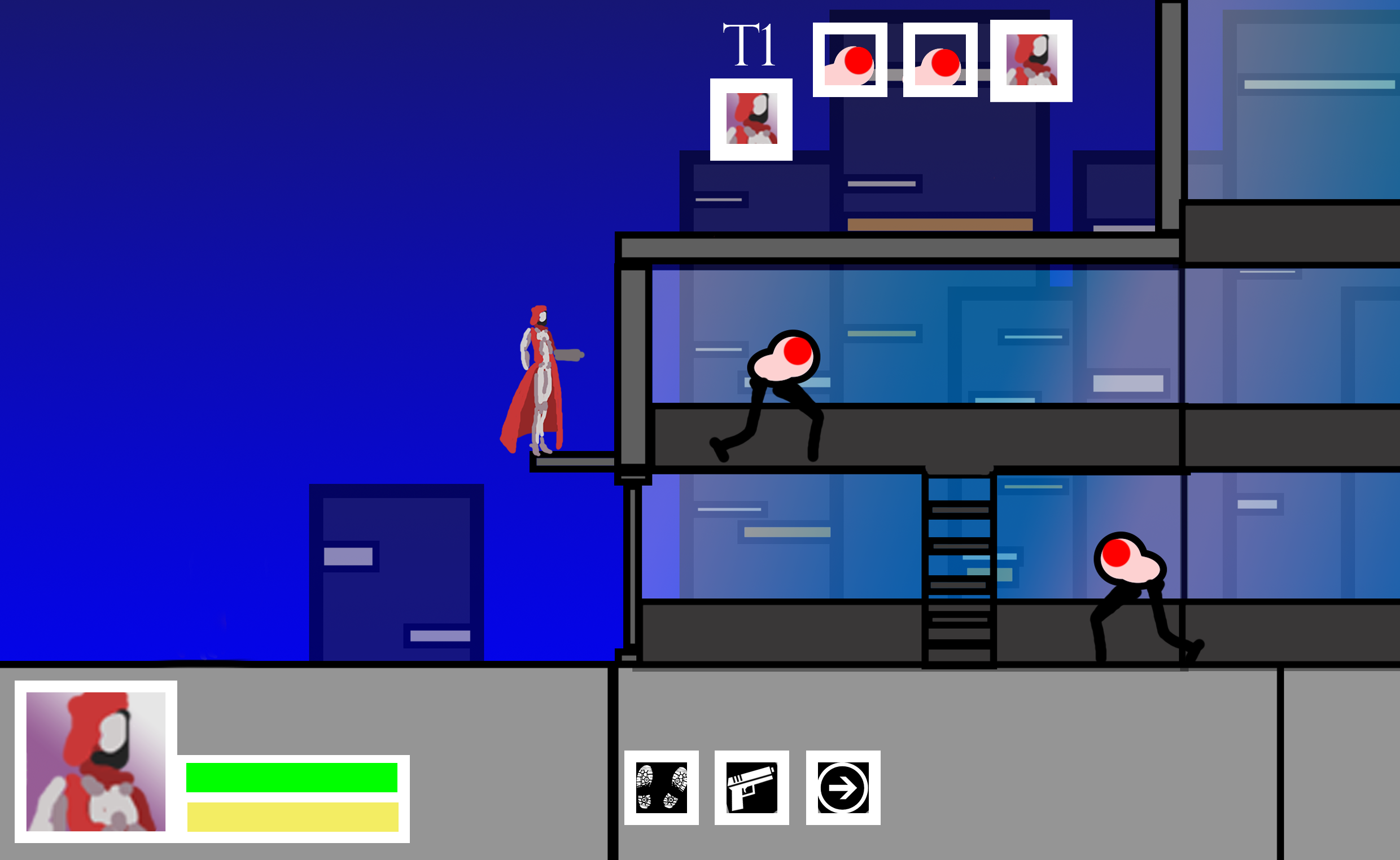 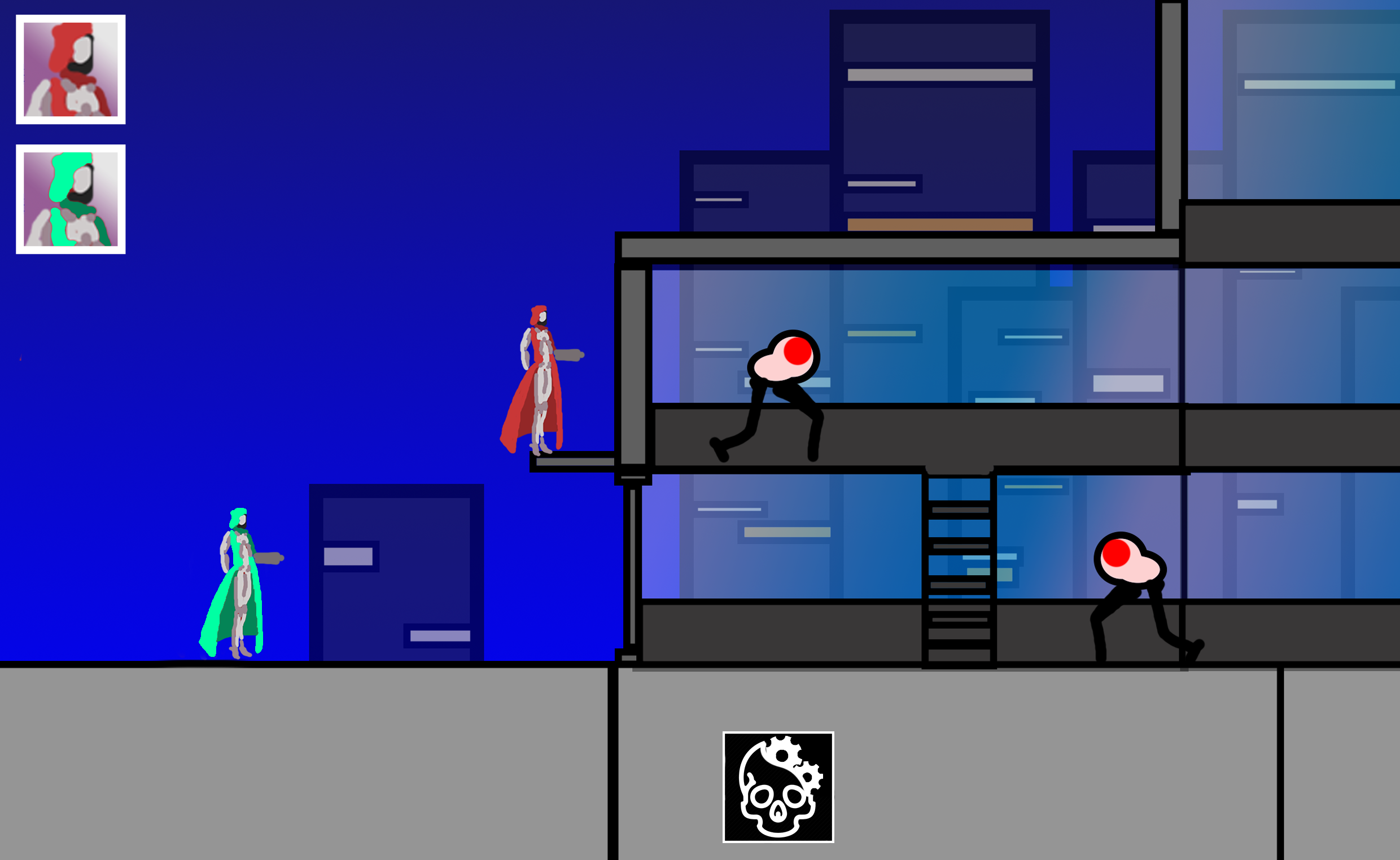 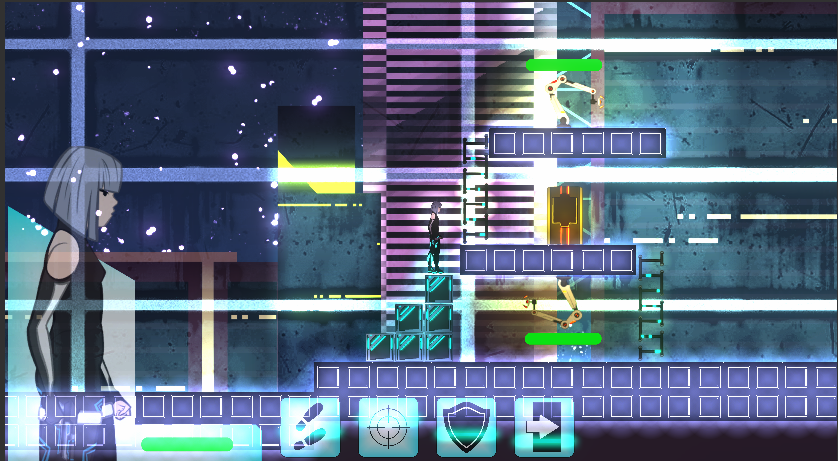 Our final vision would be for the game to have multiple playable characters albeit due to some bugs we currently only have one, the final idea was also that on the right side the enemies UI would appear when hovered over just like the players UI does on the right side of the screen.

Currently, we have several player animations ready to go albeit some of them, like the jump, require a little bit more work.

We also have a level ready to go with some ideas about how to teach the player the basic mechanics.

teaching the player about explosive barrels

And to end this article again we would like to remind you that we have finished the first test build and are asking people to try it out. We know that it is still far from perfect and are aware of several Bugs, even so, we would love to have your feedback.