Greetings to everyone who knows us, and who has not yet heard about us. We are a small studio of indie-developers "MAD SPROUTS", and for almost 3 years, we have been working on our first project - a video game, a raccoon simulator "Wanted raccoon".

Posted by WantedRaccoon on Apr 5th, 2021

Finally, this year in March, we went into Early Access on Steam. In this article, we would like to talk about our work after the release, our impressions over the past 2 weeks, and also share the plans for the upcoming months. 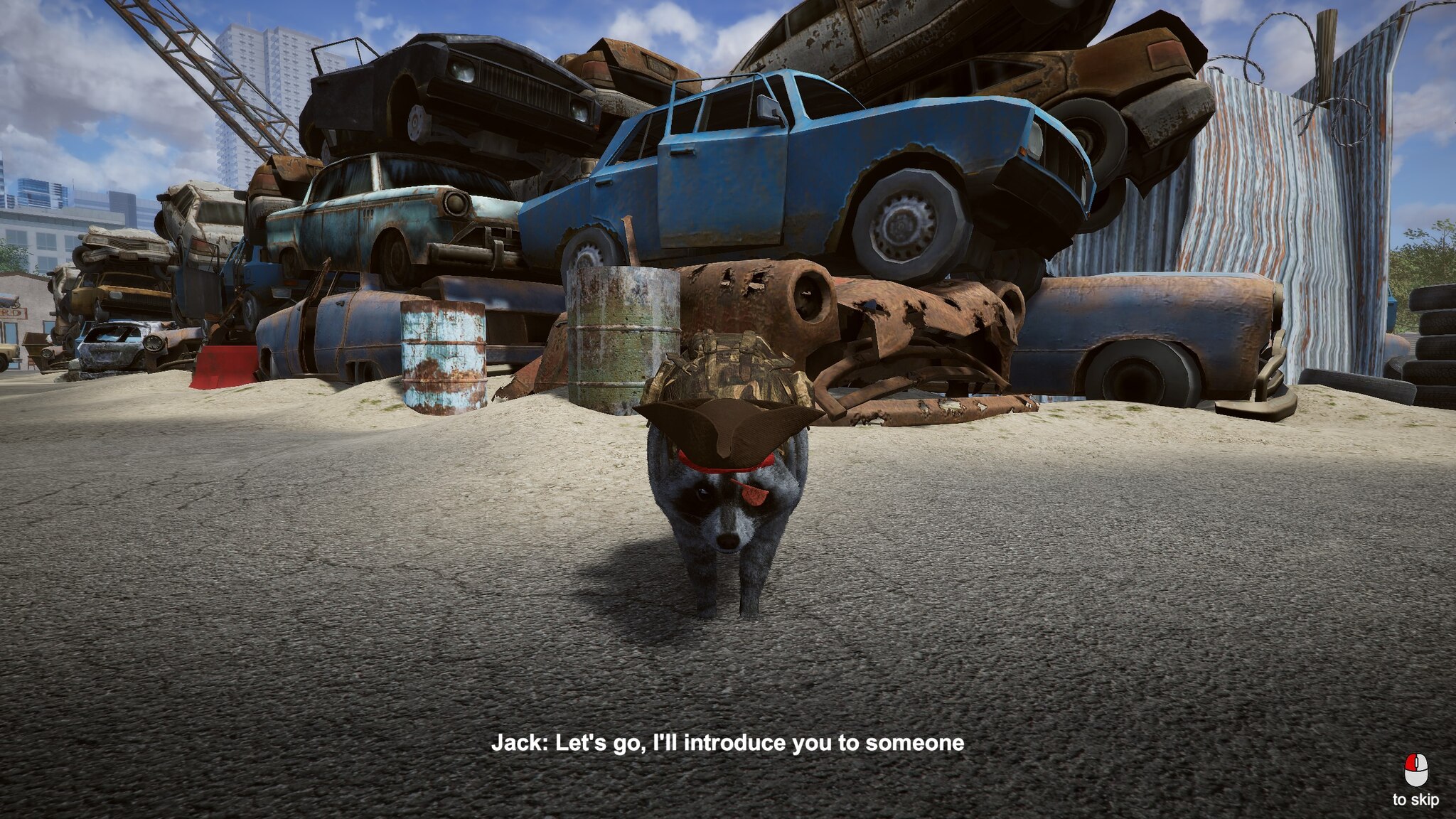 We are so much thankful to our community - they are our assistants, our faithful friends! We were getting feedback in our groups in social networks over all these 3 years, trying to listen to every review, every comment, and have always tried to do what people could happily spend their time doing. 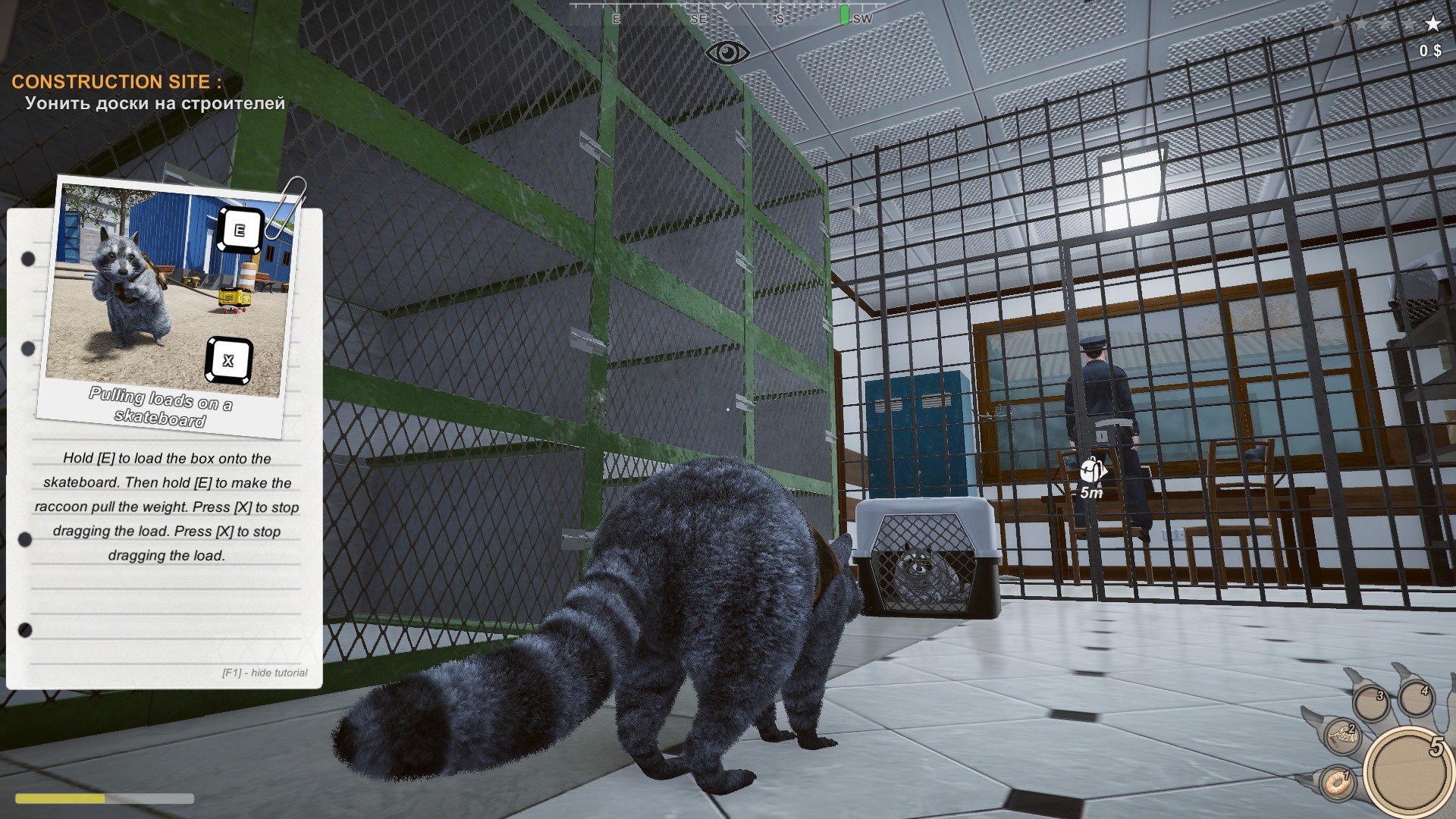 What is the first day of the release? Is it exciting, worrying? No, these are not proper words. We were having a voice chat on Telegram with the team, hysterically joking and trying to pull ourselves together to finally press the long-awaited "Release" button (we even shot a video to remember this moment). The first streams on Twitch started in a couple of hours after the release, and the whole week passed in one breath - we were monitoring all the websites, watching video reviews, streams, reading comments - all for the sake of mastering all the bugs. Most of the mistakes have already been solved, there are some patches ahead, where we are carrying out the final clean-up. 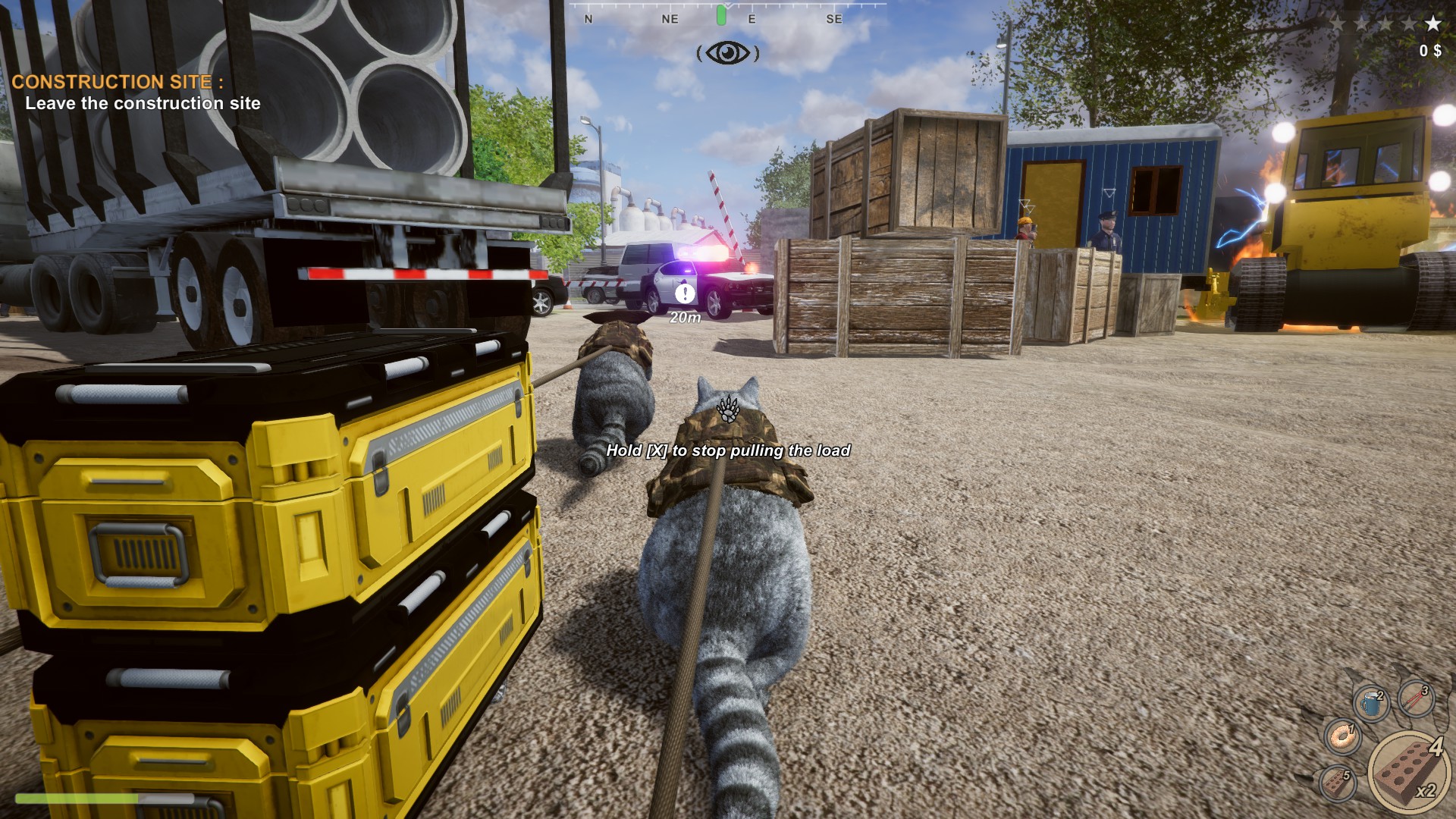 Since this is our first project, creating the storyline was not an easy task. We needed to think over all possible actions of the players for the plot and take into account all the cases where some of the actions are skipped or some task is completed earlier. We have already fixed most of the weaknesses in the story. For example, some doors would not open, boxes would disappear if the player stunned some enemy ahead of time. These errors should not show up again. 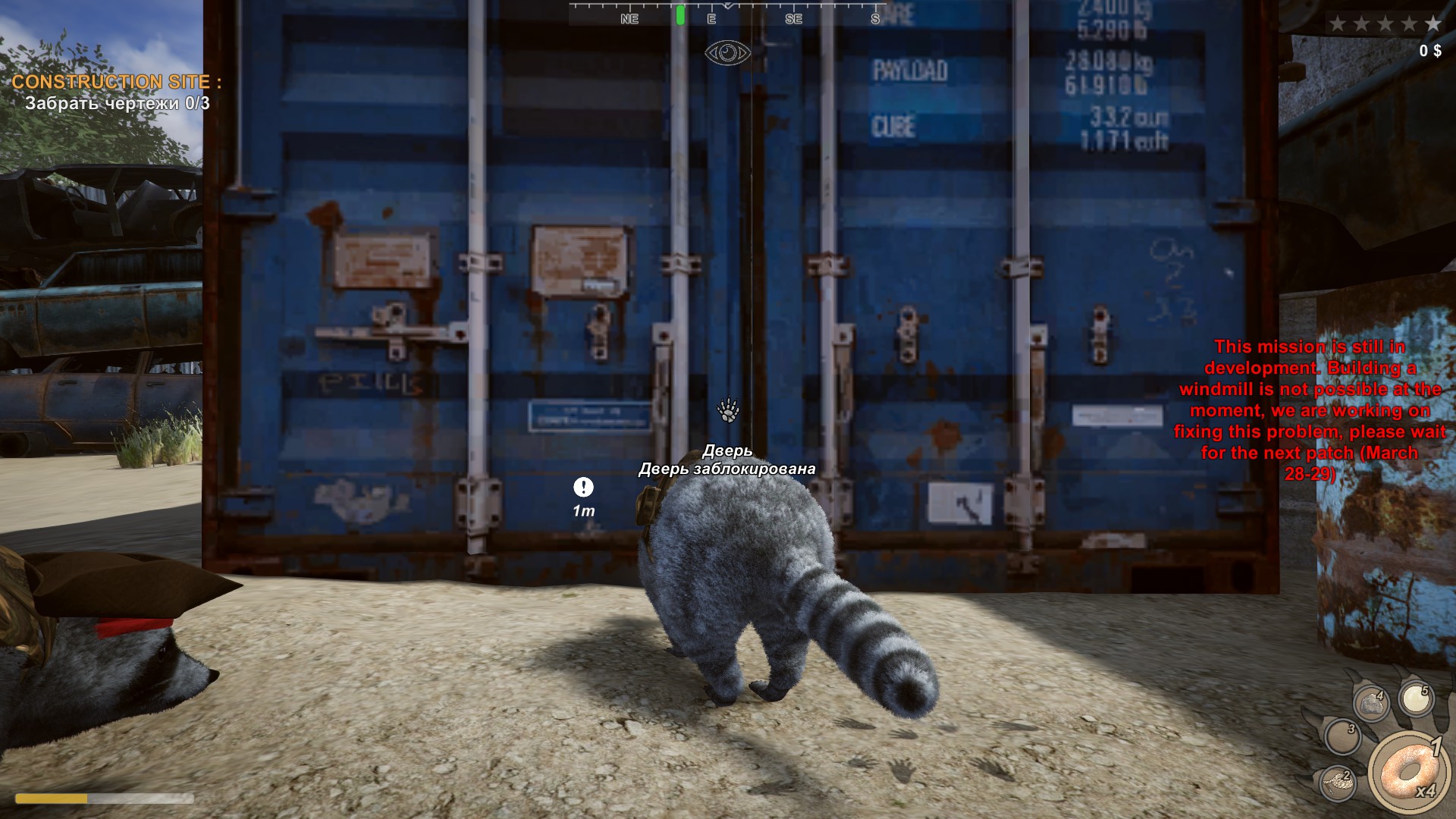 The saving function combined with the plot created additional errors in the game, that's why we`ve made a new saving system that allows us to develop the game, increase the game world, add new characters, locations, and new game mechanics without losing progress while playing the game.

The localization system will be fixed during April. This will allow us to add the translation into many languages, such as: Russian, English, French, German, Spanish, Chinese. 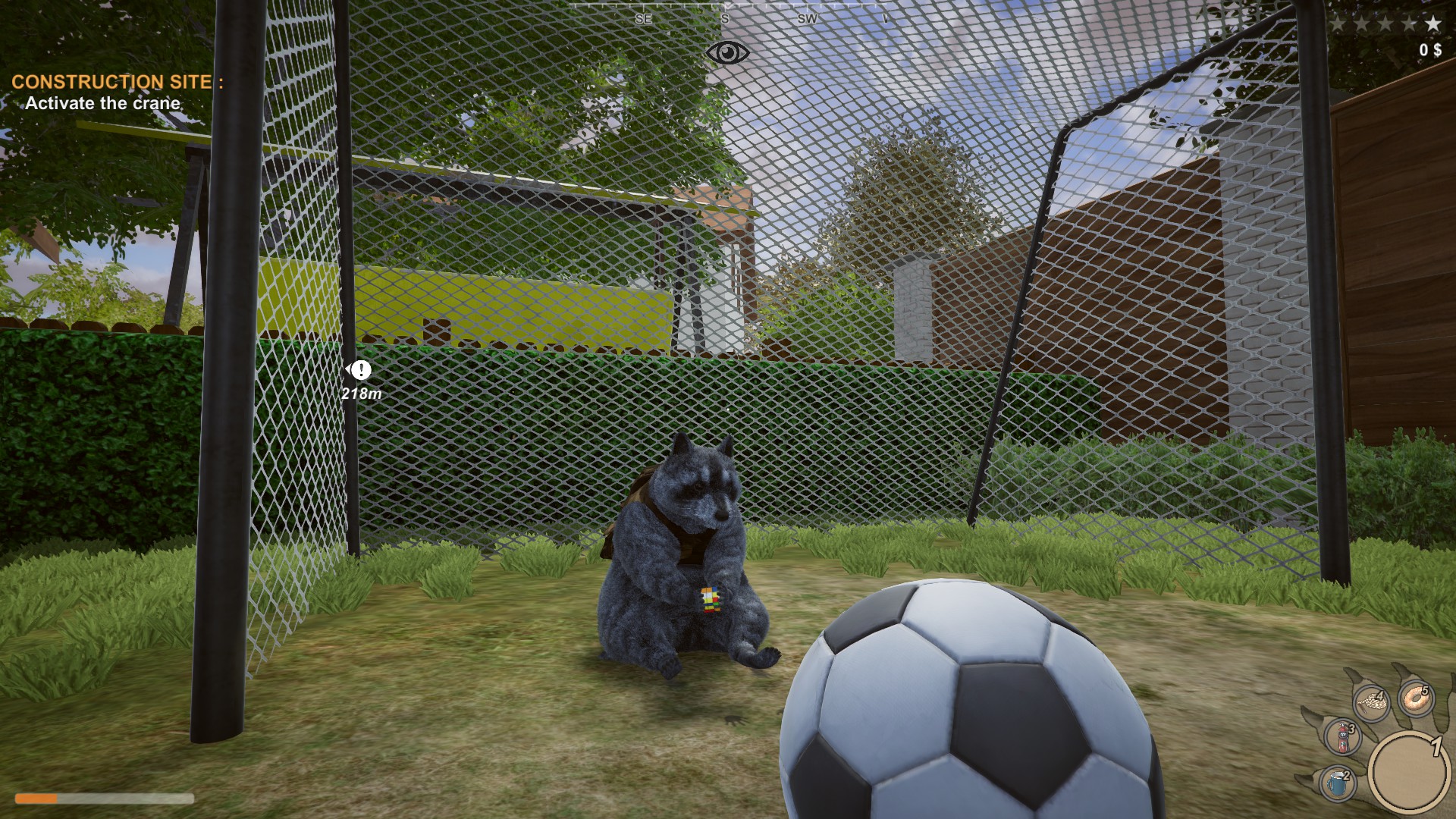 Also, we will add the ability to restart the mission this month, i.e. if an error appears somewhere, the player will not need to start the game over, one can simply restart the active mission and continue the game from the last checkpoint.

We are very pleased that people share everything that happens with them on Steam, which helps us to make a bugfix faster. Also, we receive many messages in our Discord, join here: Discord.gg. 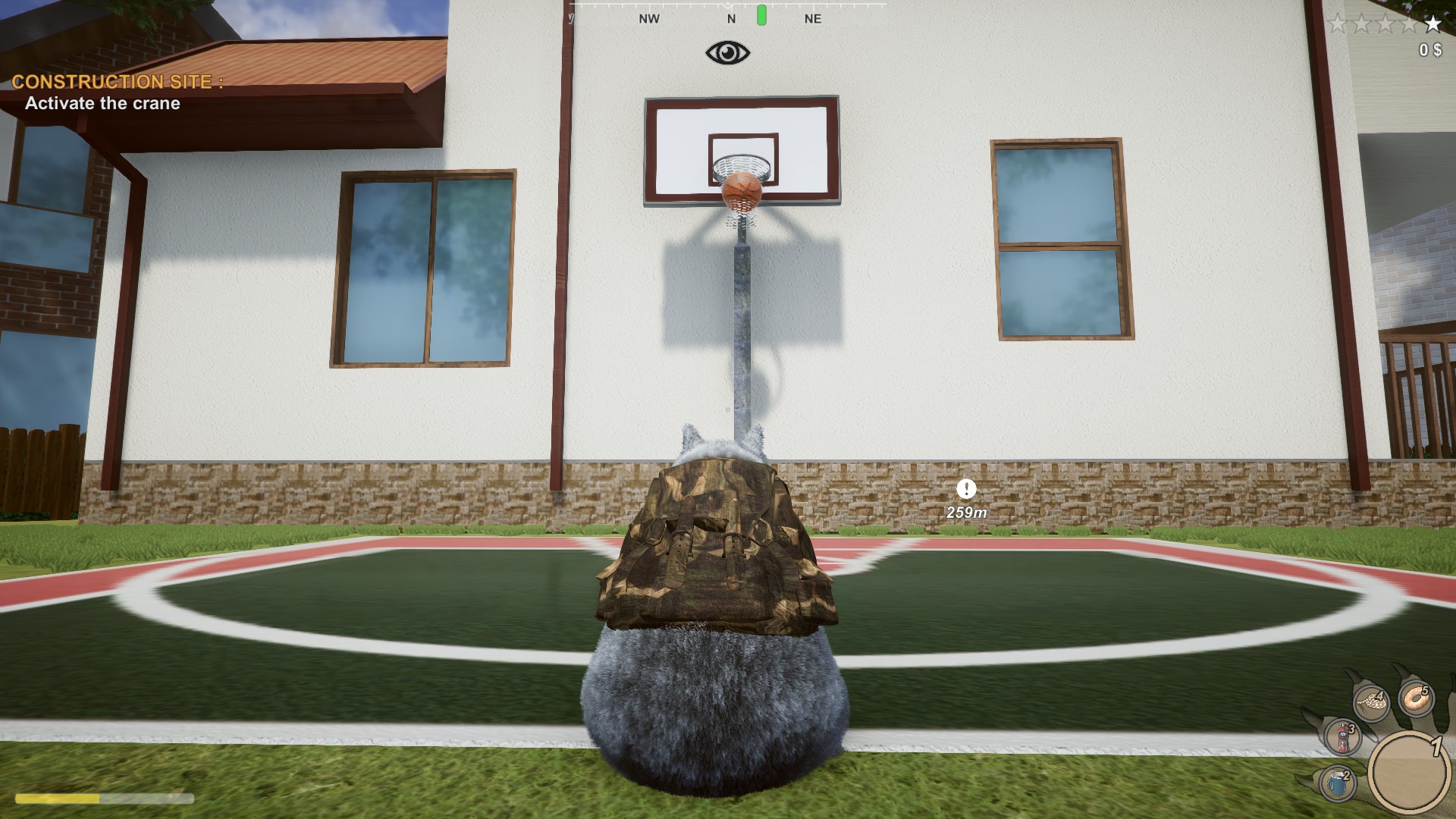 Despite the bugs in the game, we receive pleasant letters and proposals for cooperation from various influencers, both from starting streamers/bloggers and from large publications, which greatly motivates us to make the game better!

What will be in the next updates:

And we continue to fix all the bugs and issues that you report about.

We want to remind you of our plans for a distant, but not too distant future - there will be multiplayer! ;) 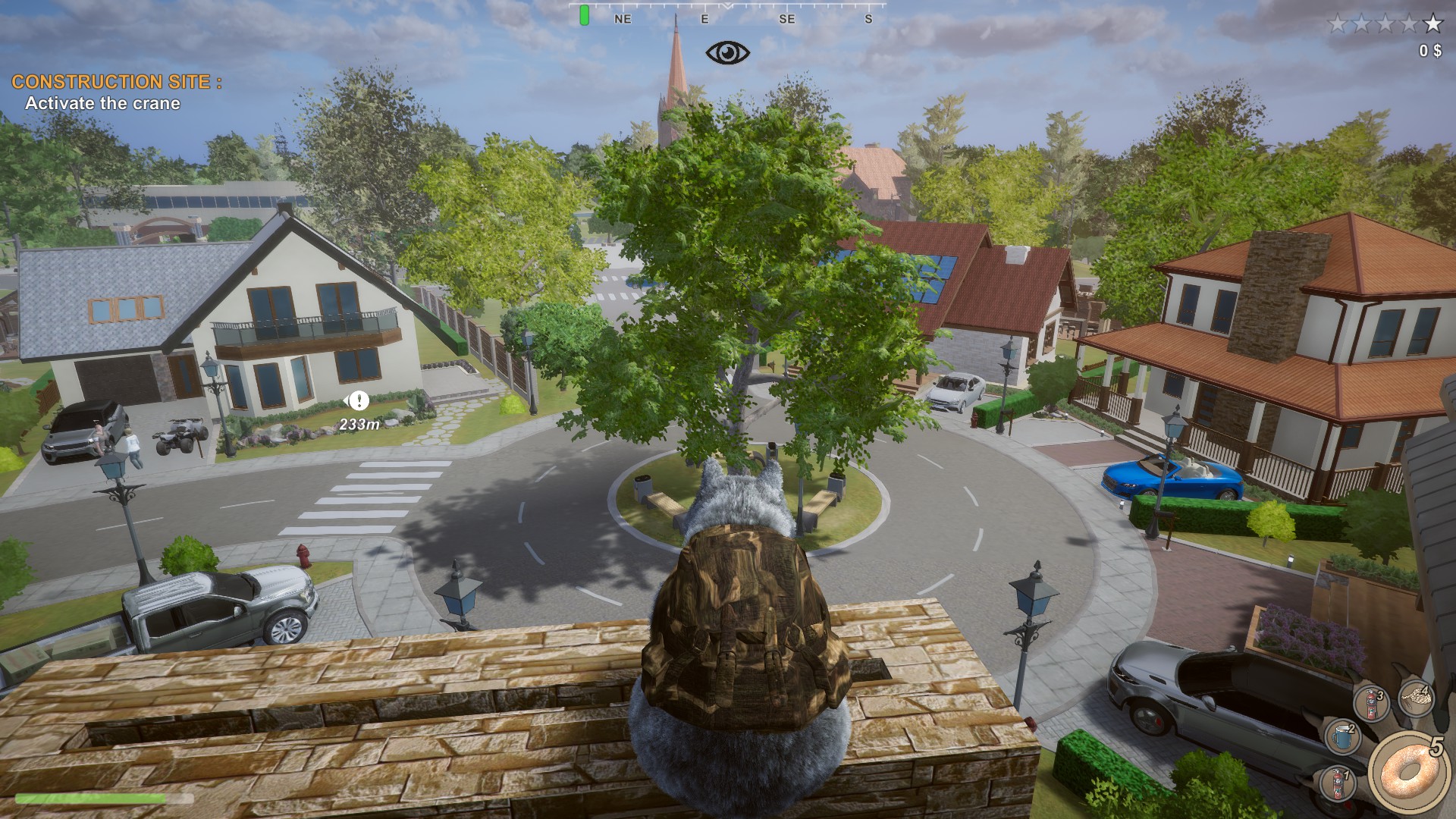 Thank you very much for your attention, we are waiting for you in our communities and looking forward to your support on Steam!