Last news about the project, development progress, visuals and more.

Posted by 4PillowsInteractive on Dec 6th, 2015

Well, I´m working right now on Brotherhood of Shadows PC/MAC version, for long time I couldn't work on it because I´m Independent/freelance. I worked for other developers in their projects and it´s difficult work in my own projects at the same time, right now I'm needing an investor or something like that (if I found someone who finance BOS it could be great) , but well, I use part of my "free" time to work on my projects.

ABOUT THE ENGINE AND THE PROJECT

The last news I publish talked about Unity5, long time ago, the actual versión is running with Unity 5.2.2, I'm using the Standard Shader and reflection probes. Months ago i published a few images from the Android versión, in that images I used a shader I wrote, but right now I'm focus in the PC/MAC versión and my objective is to publish the game into Steam, Desura and maybe in a Console (Here in Colombia I can apply to the Sony incubation program, maybe I can publish the game in PS4, if it happen, it will be really nice). 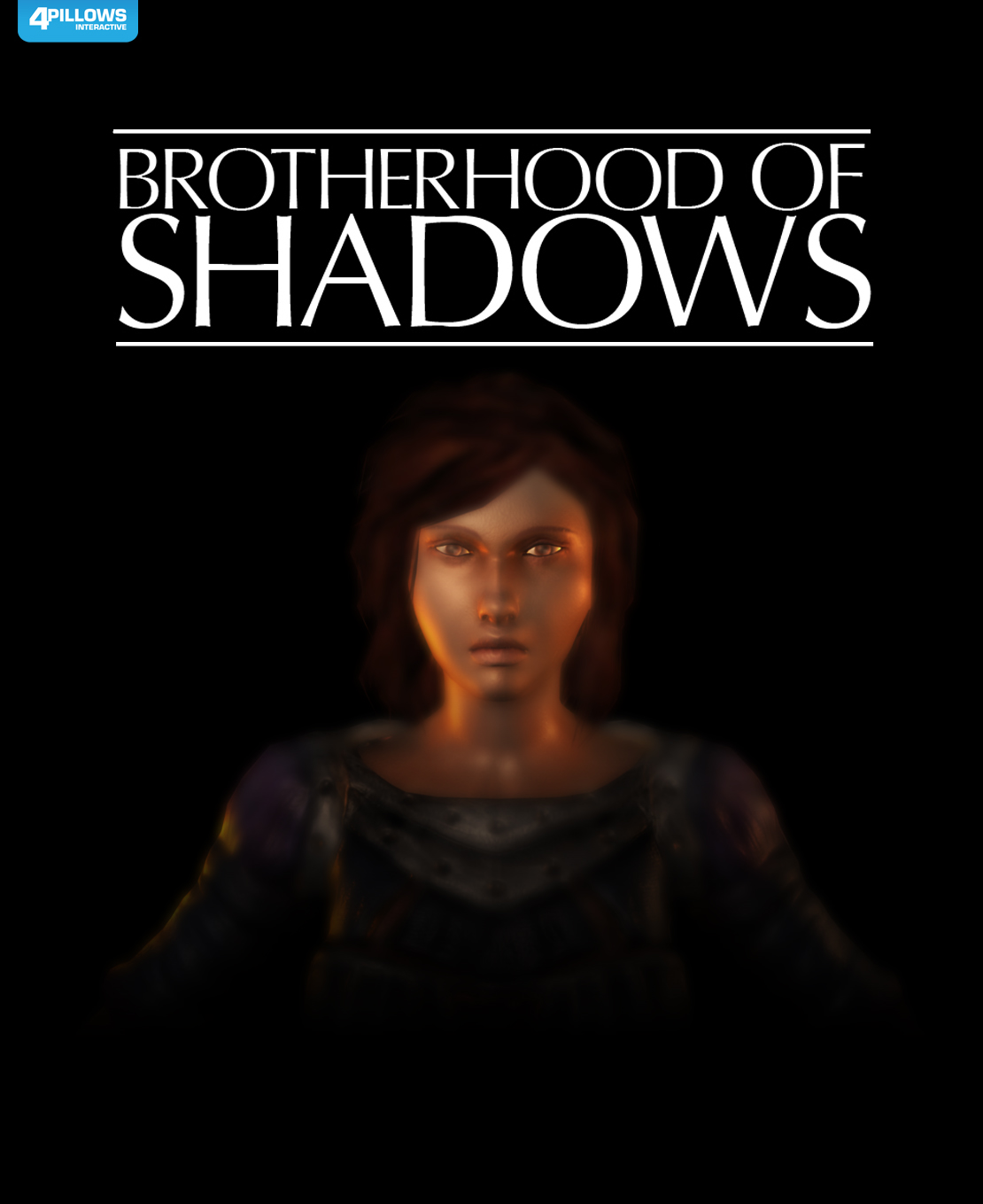 (Who is she? I will talk about her in a future article)

-Support a least 3 languages: English, Russian and Spanish.
-I'm trying to do the best visuals possible (made by one person).
-All the soundtrack will be original.
-The controller will be optimized to be played with one hand (Some people doesn't have two) but also you can play with two hands and configure the controller.

Joseph is trying to find his brother who was missed in the town's carnival. Something strange happened, the shadows covered the town and everything indicates Joseph needs to go to the Krafter family's Mansion.

The controller have different states, you can walk, run, hide. The camare changes, is different if you used or not the mouse (this because the one-hand optimization), is like a mix between Zelda's camera and Dead Space's camera.

About the enemies, well, I'm working in a stealth system, something like The last of us or Metal gear solid, the enemies react with your sounds, lights (like a lantern), if you are hide or not, if you are closed to the enemy, if you are in front of the enemy or if you hit the enemy with a bullet or something.

Why this stealth system? that´s because is a "survival", will be difficult to find bullets, health kits, I won´t use the "automatic health recovery" system, if you were hurt, you need to find a cure, like the classic survivals.

Sometimes you will need to find something to continue, puzzles are something possible to be in your way.

Something easy to appreciated are the changes between the first pre-alpha versión and the last screenshots: 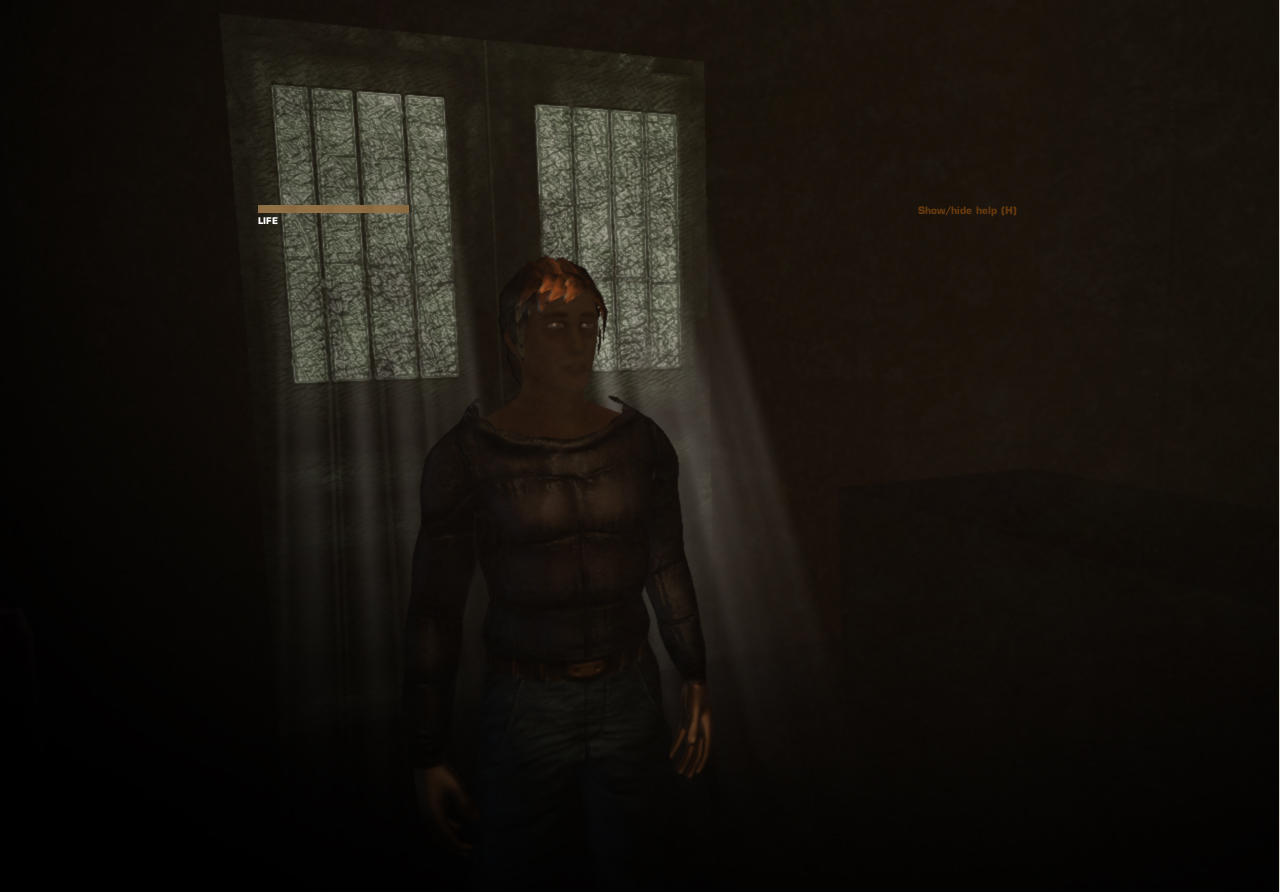 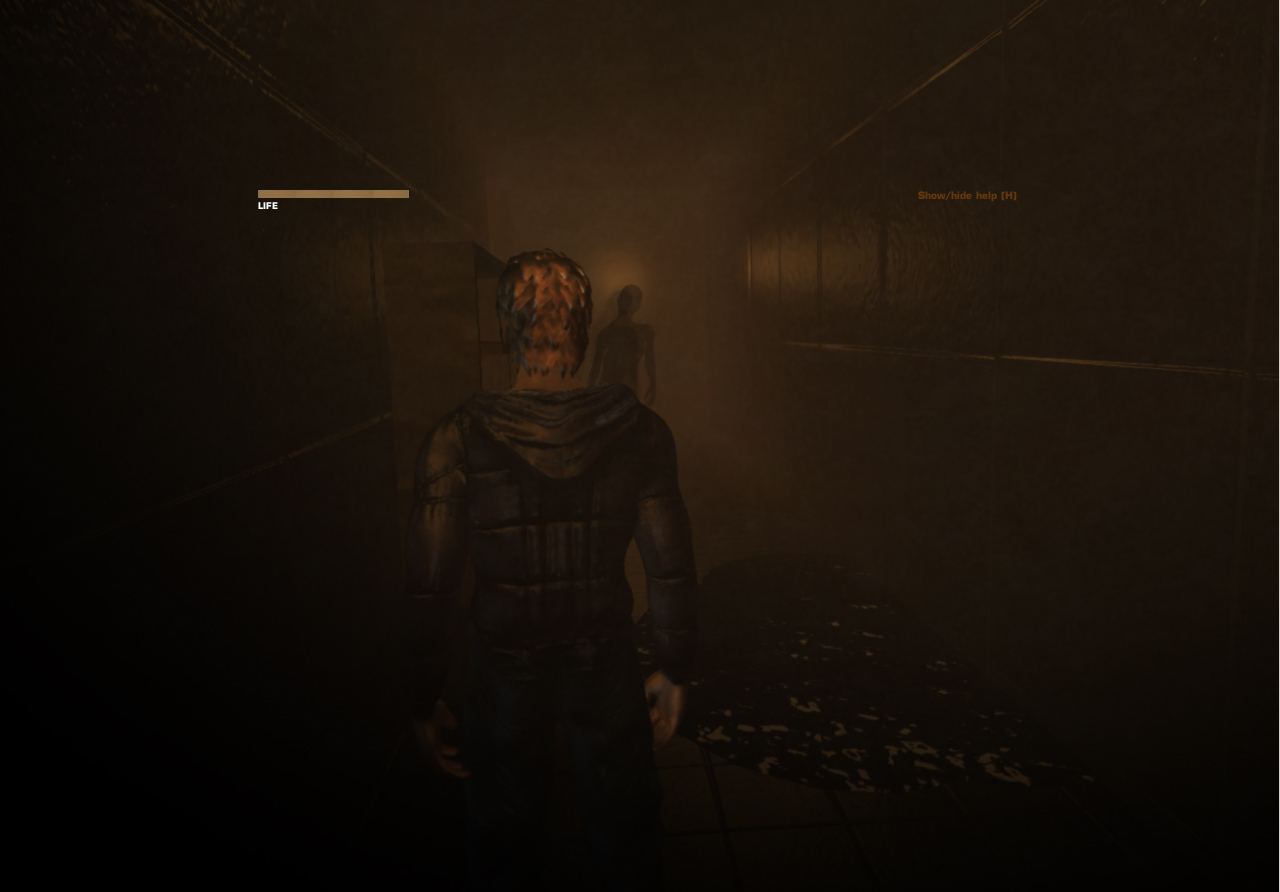 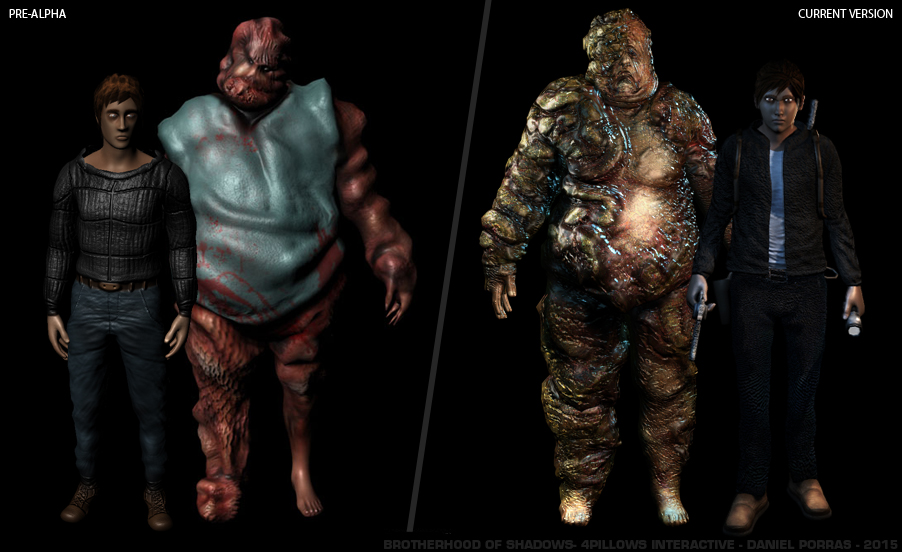 The Pre-alpha was made with Unity 4.3 and the current version uses Unity 5.2.2, the first models were a little cartoonist, with a low texture detail, the shaders didn´t look real, the current 3d models are more detailed, with bigger textures and more quality in everything, now with the new standard shader, GI, lights and the reflection probes of Unity 5 the game looks realistic.

I really want to finish this, but if is in long or short time, it depends, I will working on BOS but maybe I been working parallel between it and other jobs, if I found finance support I be able to work only on BOS and finish it quickly, else it will takes more time to be finish, but I been working on it. I will publishing more Screenshots, updates and videos off course.

Have a nice day, thank you for reading ^_^